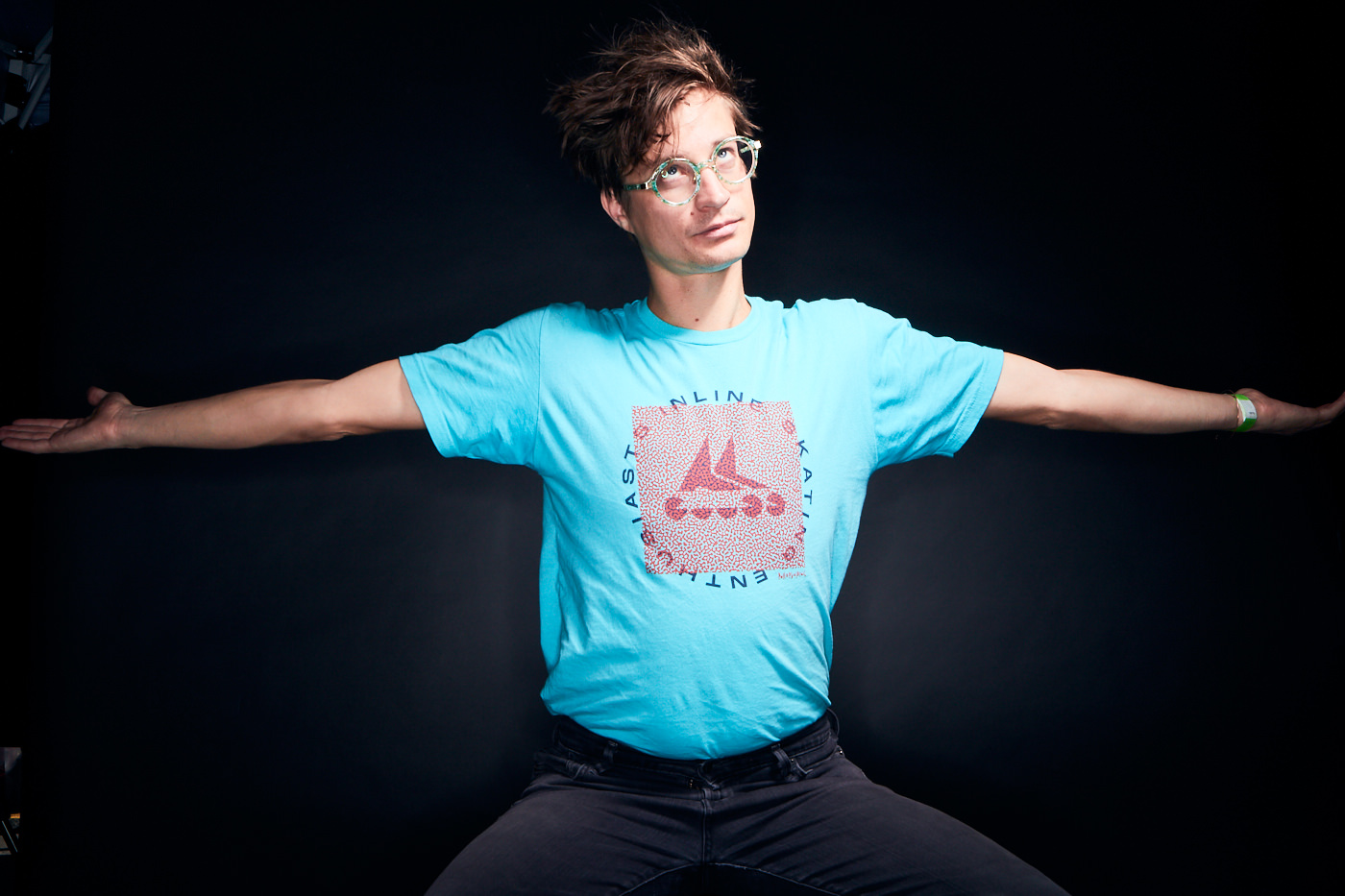 No one talks about how lonely it is to be a rollerblader, but it’s lonely.

It’s a pastime intuitively understood as uncool even by people with the most negligible awareness of it (a Whole Foods security guard once told me “fruitbooting” wasn’t allowed in the parking garage and he sincerely thought that’s what it was called.) Everyone we grew up skating with has long since quit. Cities with once-thriving scenes have dwindled as age and finance strengthen their grip. Most of us (30+ now) are far more particular about who we want to spend time around. Some of us live in remote places. Others have rigid schedules. Many simply skate alone. Our tricks and terms are incomprehensible to anyone with a passing casual interest. The learning curve is a long one and the risk/reward ratio is extremely skewed. There is no possibility for grandeur. There is no financial gain. Projects we dedicate weeks, months, or years to are forgotten faster than they’re even seen. What we do is not exactly an alluring lifestyle and it’s hard to explain to anyone exactly why we still do it.

But those reading this? We can’t stop.

Currently, rollerblading is in a golden era of innovation and technology and confluence, yet the truth of it all is that it’s still pretty lonely. How do you describe the utter delight of hearing a particular skate video song in public to someone who didn’t project liturgical greatness onto a video of badly dressed teenagers at high speeds? How do you describe how meaningful it all felt?  What do you with a history no one else shares? In my daily life – and probably yours – there are very few people who understand and far fewer who would even charitably feign interest.

This is why it’s hard to overstate how important the Be-Mag messageboard was to me.

I would sooner walk into traffic than publish the sentence, “it was more than a homepage, it was my home.” The truth is it’s only with geographical complication to say that I grew up there.

From 2004 to about 2010, I was a hyperactive user. I don’t remember a lot of specifics from high school, but I remember where I could be found every single night of my confused and greasy teenage life. It was the first thing I did when I woke up and the last thing I did before bed. I would log in at school. I would log in at my girlfriend’s house. I think I logged in at church a few times. Given the opportunity, I would post about any topic that my gelatinous, teenage brain farted an opinion on. I uploaded a picture of my first girlfriend (someone said she looked like a worn out mom and I’ve never forgotten it), I barricaded my own mother in the kitchen when she wouldn’t let me go to Hoedown (she, shockingly, has forgotten this), and even my first arrest got it’s own thread. On a first date I once showed a girl how many posts I’d accumulated in four years because I was genuinely proud of it. She was so thoroughly unimpressed that she later told me she thought I was “sad.”

I posted on Be-Mag about it.

When there was no one else around to talk to, I talked to Be-Mag. It was my community. It was the only place for people like me (insecure dorks who loved to skate). And beyond that, it was more or less where rollerblading *existed* for a few years. When magazines failed, when companies bowed out, when skateparks started closing, there were only a handful of places online where rollerbladers gathered. I wonder how many of us would have truly stuck with it if not for the Be-Mag messageboard.

As a 31 year old, I have long since come to terms with the inner (admittedly mild) plight of dedicating more than half of my life to what often feels like an extremely silly interest. I have no expectations for anyone to step foot inside this weird activity or its weirder history with me. Daily Bread is not required reading. I enjoy what I do and I enjoy the friends I’ve made along the way (some of whom I hope remain lifelong friends). Skating is no longer the sole focus of my life and frankly I try to stand far from the kind of person for whom it is. Sometimes though, it still feels lonely.

I wonder if that’s what other people are actually saying when they pine for the good old days of the messageboard: I was a lonely kid, but, on Be-Mag, I wasn’t.