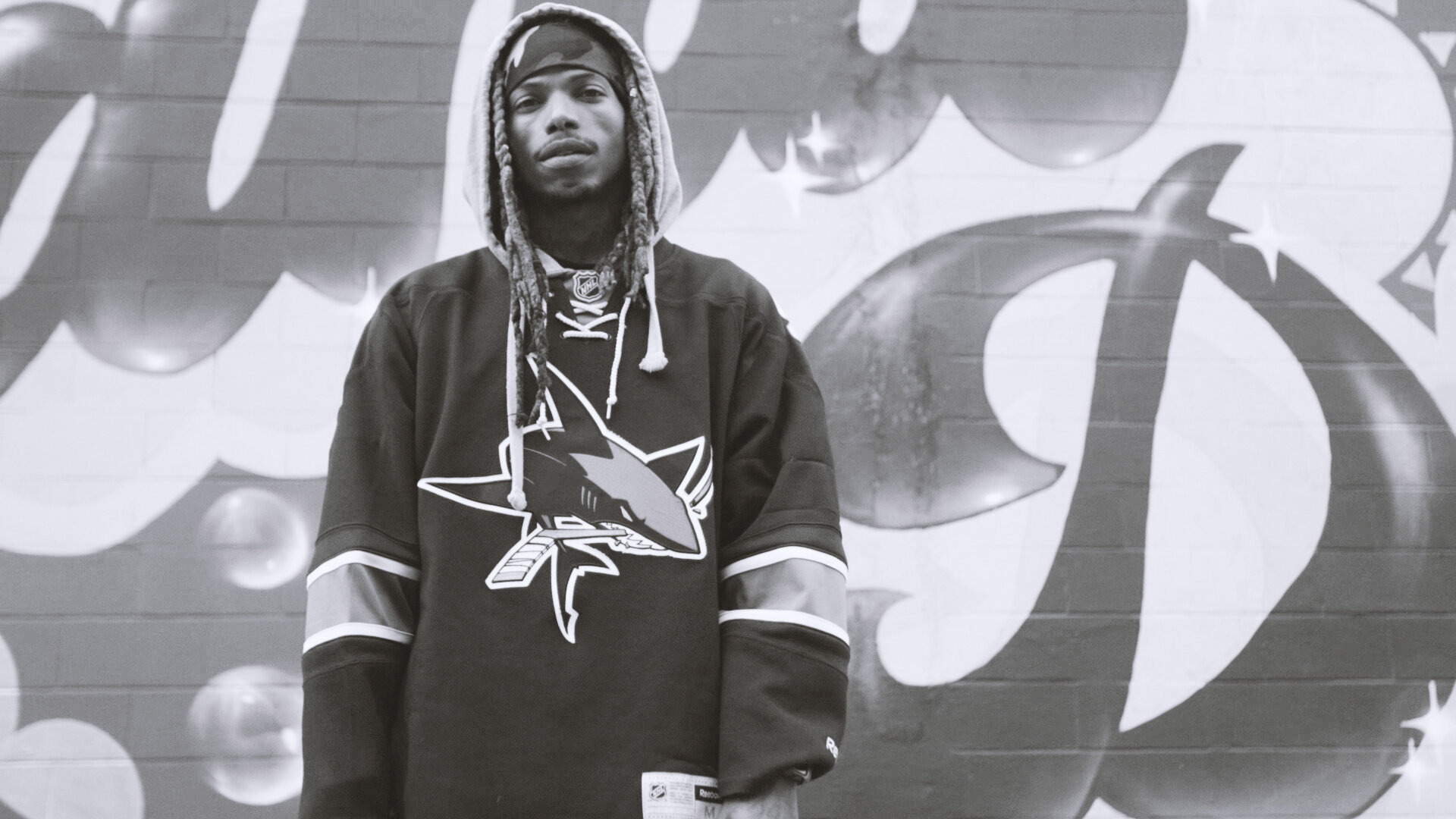 Our friend J.P Primiano of ButterTV just released another incredible episode of his Action Figures series, this time featuring the charismatic Brian “BFree” Freeman. J.P shot this piece back in November of 2018 during a chaotic period of massive wild fires that destroyed many homes and affected numerous families in the state of California. Despite the adversities, Brian‘s resolve was unwavering and he maintained a positive attitude and was able to showcase what a day in his shoes (or skates) looks like.

This piece was made prior to Brian officially branching out into his entrepreneurial endeavor, the BFree Blading Academy, where he is teaching the next generation of skaters the fundamentals of inline skating. In the video you can see Brian going through the initial steps of gathering used skates that he uses for his instructional classes and also paying a visit to the RobSkate Academy, where they speak with skateboarder Robert Ferguson about their combined efforts to create positive change within our similar communities.

Brian has always been a man with a vision, an incredible work ethic and drive to spread the blade gospel to the world. Where others are quick to build boundaries and separate us from other action sports, Brian is creating bridges and networking with other like-minded individuals that share a common goal and similar ambitions. Our community is incredibly fortunate to have an inspiring individual like Brian working so hard to push blading in the right direction. So peep the new episode and see what a day in the life of one of our best and brightest looks like.

Keep up the great work, Brian!