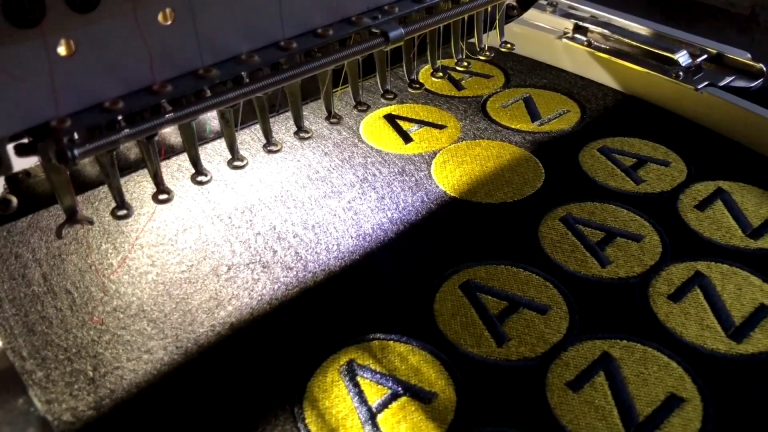 The 8th annual AZ Picnic and Street Contest, which honors the late Russian legend Andrey Zaytsev, went down back in May and thanks to our good friends Boris Gaisner and Savosin Ilya , we have this incredible video to show what went down over the course of the two day event.

The video is broken down into two separate parts, with the first day of the festivities being a park competition hosted at the beautiful CSKA skate plaza, one of the best designed parks within Moscow. The skaters all threw down their best tricks on the many blader-friendly obstacles and the winners for the park contest were announced as : 1st: Vova Turkin 2nd: Egor Loginov 3rd: Andrey Skvortsov

And that was just the first day of the event! The second day was when the event hit the streets and the heat got really turned up and the skaters pulled out their best moves in hopes of winning cash for their individual tricks, instead of the top winners taking home all of the prize pot. A very unique format that gives incentive to all of the participants! Or as event MC Pavel “Kruch” Kruchinin would say…

The contest was off to a great start but then hit a bit of a snag when the police intervened and booted them from an incredible looking kink rail spot. The dialogue between the police and the skaters was especially hilarious, thankfully it was translated for us English speaking readers.

The street battle was fierce, with many awesome tricks and stunts going down but the overall cash winner for the day was USD Skates rider and steeze machine, Kirill Kochetkov. Kirill skated every spot with extremely technical tricks, big stunts and more style than a Gucci fashion show. The winning embrace from Kirill and Michael Zaytsev, Andrey’s father, was especially heart warming.

The inline skating scene in Russia seems to be stronger than it ever has been, with multiple events going down consistently and new skaters popping up constantly. We know that Andrey is looking down on them and is pleased to see what his fellow countrymen have accomplished in his memory.

Be sure to follow AZ Picnic for more updates on their upcoming events.

Also support our comrades at Plastik Magazine on their social media account as well.