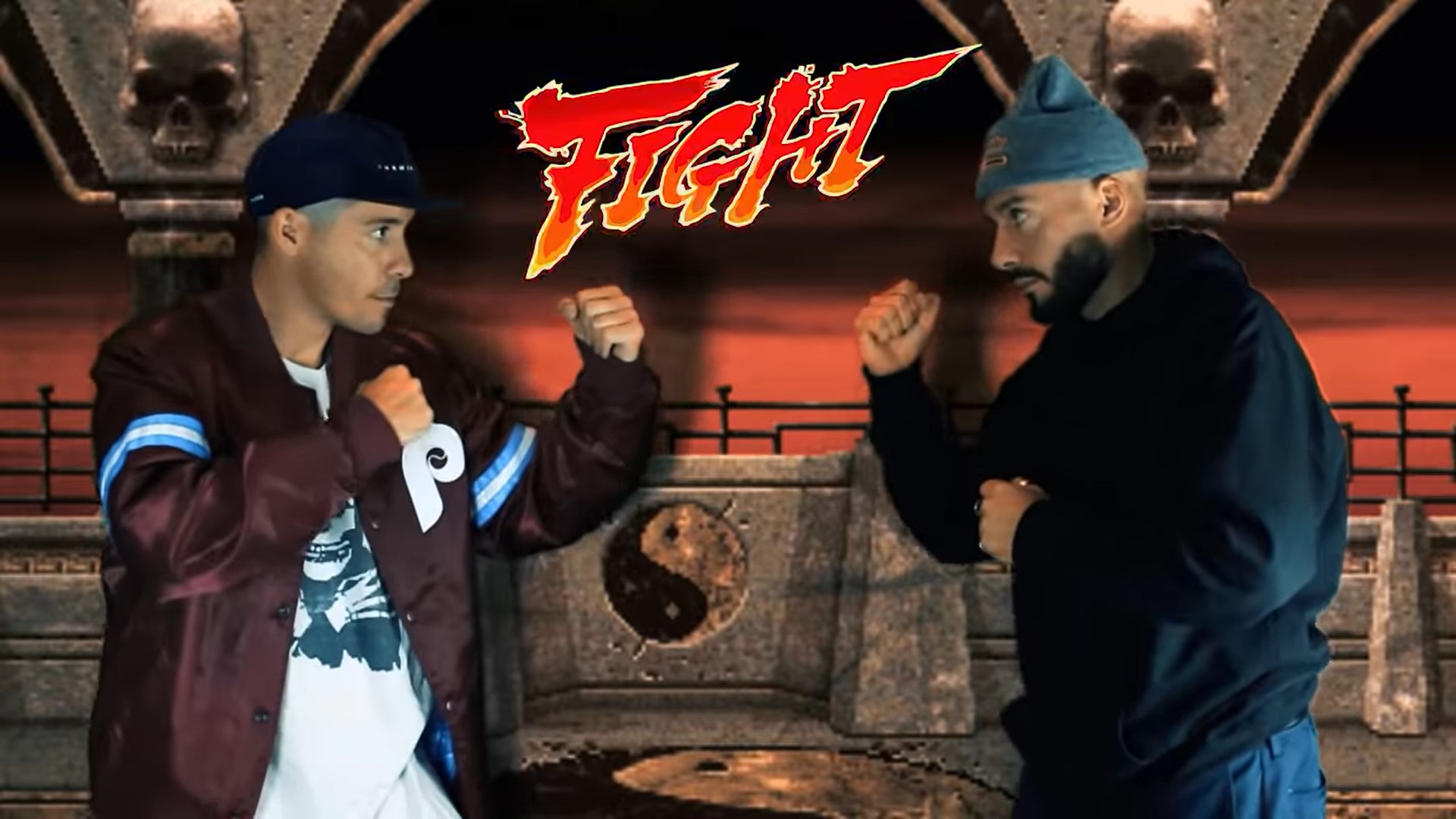 The legendary Kelso Brothers, Sean and Colin, have just dropped their third edition of their popular Zephyr series in support of their bacemint brand. Zephyr 3.0 starts off with a with a clever introduction and a nostalgic tip of the cap to the 8-bit gaming era and then swiftly kicks into high gear with the customary fast-footed Kelso moves that have made them house hold names in the blading community.

In Zephyr 3.0, the brothers continue their trend setting ways by embracing otherwise forgotten tricks such as tabernalces and byn souls and putting a fresh new twist on standard tricks- such as unique fast plants, unconventional budget switchups and uncommon grabs. The video was excellently filmed by both Sean and Colin Kelso with Sean once again manning the editing responsibilities as well as crafting the musical score alongside Chris Schackerman. The boys have also released another fresh drop of new bacemint gear which can be picked up here as well. So get to shopping!