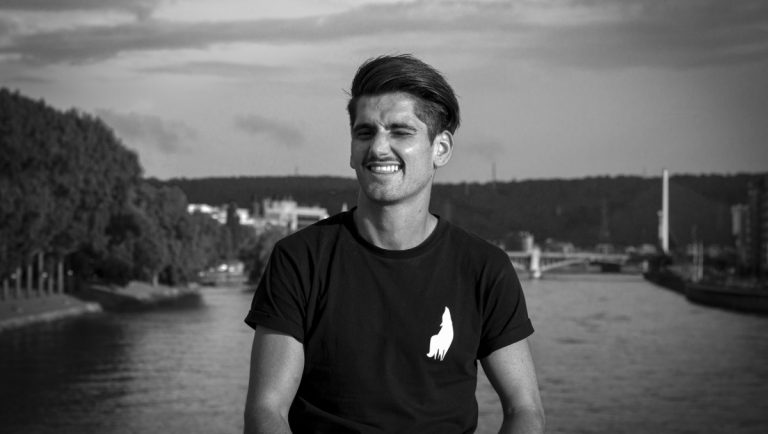 Belgian powerhouse Antony Pottier is known for experimenting with various setups, boots and wheel sizes. Last year for instance, the Seba pro released a heavy hitting edit for the brand, all filmed with FR skates and 84mm wheels, for which he dropped hammers and hucked disaster tricks just as easily as he would rip a more conventional setup.

More recently, he produced a joint section in Barcelona with his brother & teammate Régis, where he could be seen lacing unusual maneuvers on a set of Wizard frames. That obviously sparked our interest, and we caught up with Anto so we could take a closer look at his setup.

Despite a recent injury, which almost cost him two fingers and damaged several nerves and tendons in his hand, and unfortunately forced him to put the project of an all-wizard edit on hold for a while, nothing could prevent the Red Devil from cracking a few jokes with us while we dissected his setup: enjoy, and keep on smiling my friend! 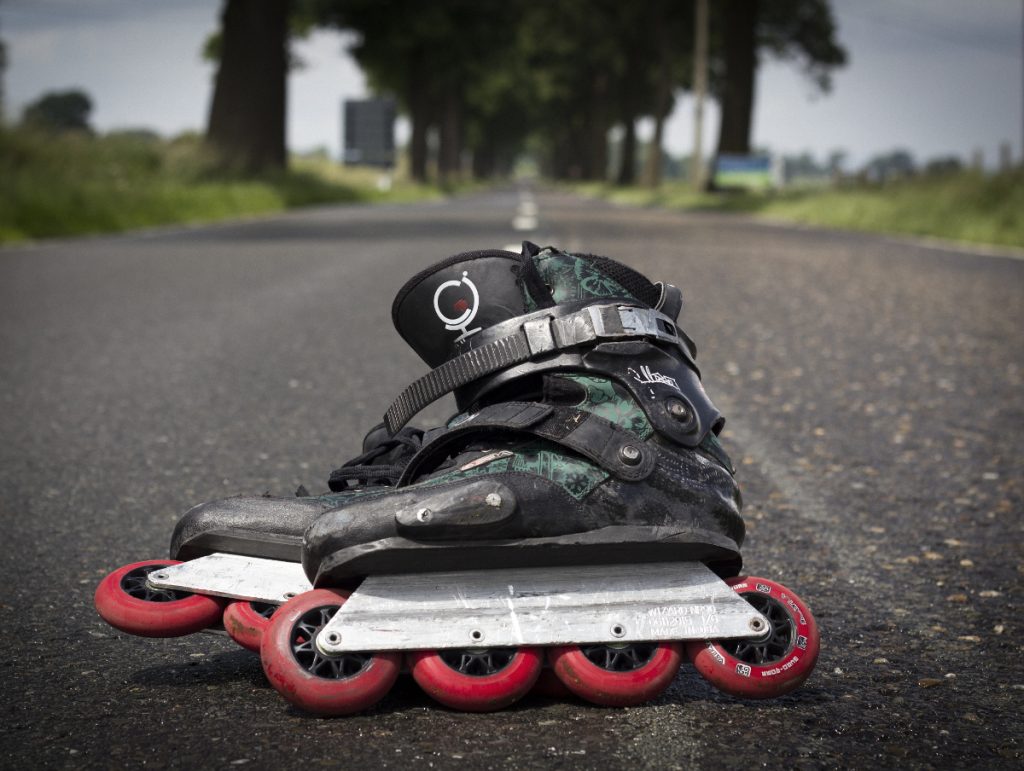 Describe your personal blade set up:
I cut an old Seba soul plate in order to make the boots a bit thinner when I’m using the Wizard frames, since the skating is a lot different with those. I felt a thinner boot would help with certain moves, and in retrospect, that was a rather good idea.
For my street setup, I had to cut the soul plate a tiny bit in order to have the 72mm wheels fit, however the new 2016 soul plate is already modified so even better! Why the 72mm wheels? Just so I can have a smoother ride and attain higher speeds while using less energy.

What parts do you wear through the quickest:
I would say the soul plate, as I skate a lot of street, but of course it will depend on everyone’s preferences.

What part do you break most often:
Ahah well my hand, and sometimes my head too!

Which parts are you paranoid about breaking:
My wheels, during a big session or run in a competition.

What spares/tools do you keep in your backpack:
My dick & knife ahah! Jokes aside, an Allen key and sometimes wheels, and I’ve also had to use a belt to replace broken buckles.

Where do your parts go once you are done with them?
I have some friends that are still motivated to skate with me in Liège, so I often prepare small surprises & gifts when I get new skates or specific parts.

Flat or Freestyle:
Flat on the Wizard, and freestyle with street frames (I’d like everyone to take a second and imagine someone who doesn’t know anything about blading trying to make sense of that last sentence)!

Anything you plan to change on you current setup?
I can’t skate at the moment because of my hand injury, but maybe I’ll play with paint a little bit while I’m waiting for the new CJ Black which are coming this week…

Do you skate different setups for different terrain?
Yes, I sometimes change depending on the spot, but in most cases it all depends on my mood when I wake up… Blading can be so different in function of the setup I use that I never plan in advance to either skate the Wizard or Street setup, as I can street skate with the Wizard and do some wizardry with my street frames as well!

What was your very first skate setup?
Vinny Minton‘s salomon pro skate, everything stock besides the laces.

What was the best setup you’ve had to date?
Since I always try to keep moving forward, at the moment my two very favorite ones are the setups I described in here, but I must admit I did love these Salomons when I started skating indeed!

Could you describe your dream setup?
Rockered street frames that would allow for a 8x72mm flat setup, with enough space between the middle wheels to do all the grinds / slides easily, and why not have my name on the boot too!