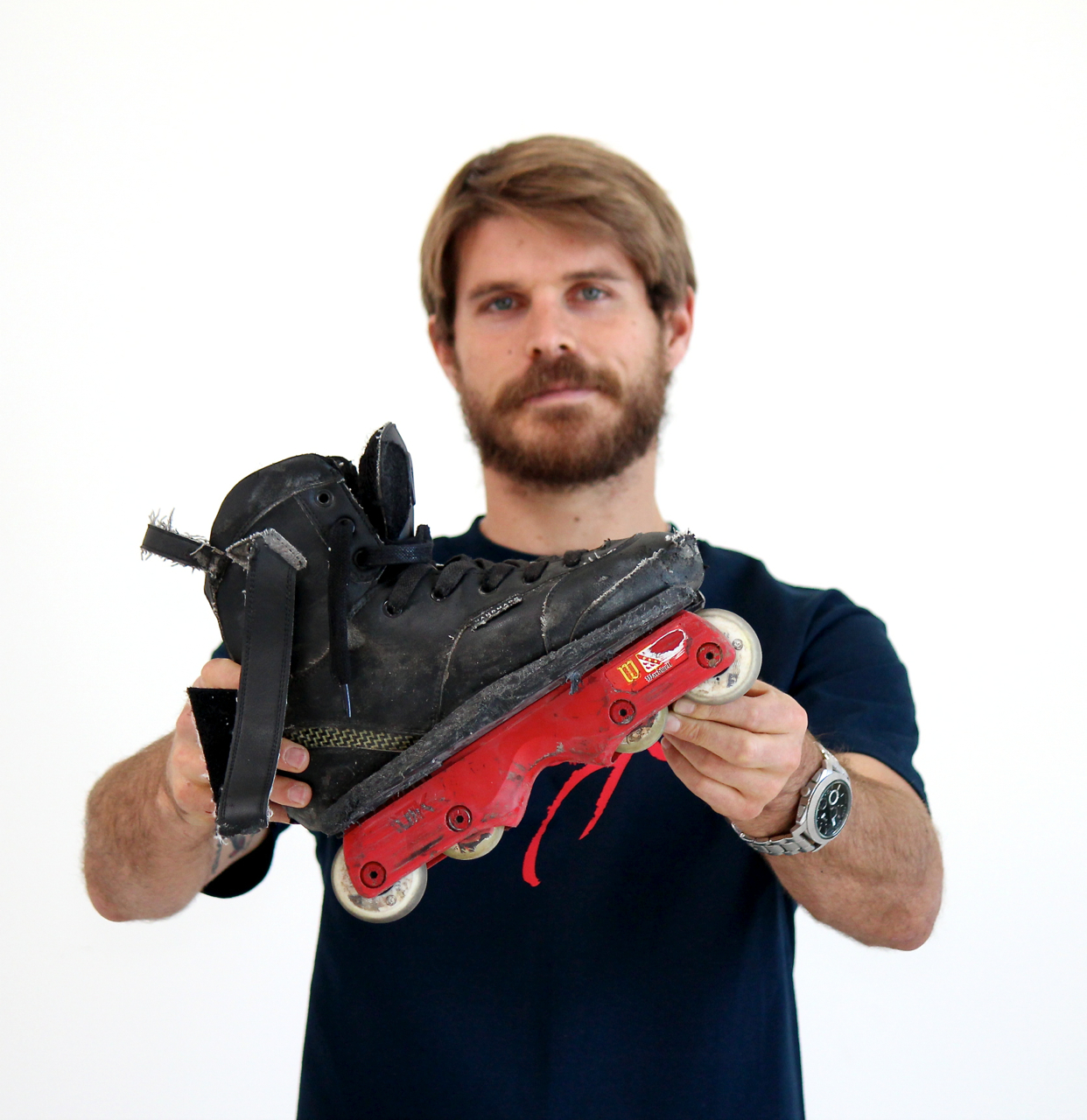 Ever since he made his first brutal appearance on the international scene in Teach Them Well, it seems like Winston Wardwell has never stopped throwing himself at big obstacles and ballsy rail transfers. His talent and technical skills are obvious to anyone that has ever seen him blade and destroy live. However, the Orange County resident never seemed to have that breakthrough moment when his presence and skating would become undeniable to the rest of the world.

Well, that was until he recently dropped three stunning edits in just three months, and received his first signature pro frame from the Irish brand Kaltik. At such a high level of skating, using the term breakthrough is actually an understatement: it truly is a great achievement. Now that Winston finally has your attention, we thought it was the perfect time for a Blade Check with the man, right before his latest edit drops later this month. Take a look, and keep your eyes open for more! 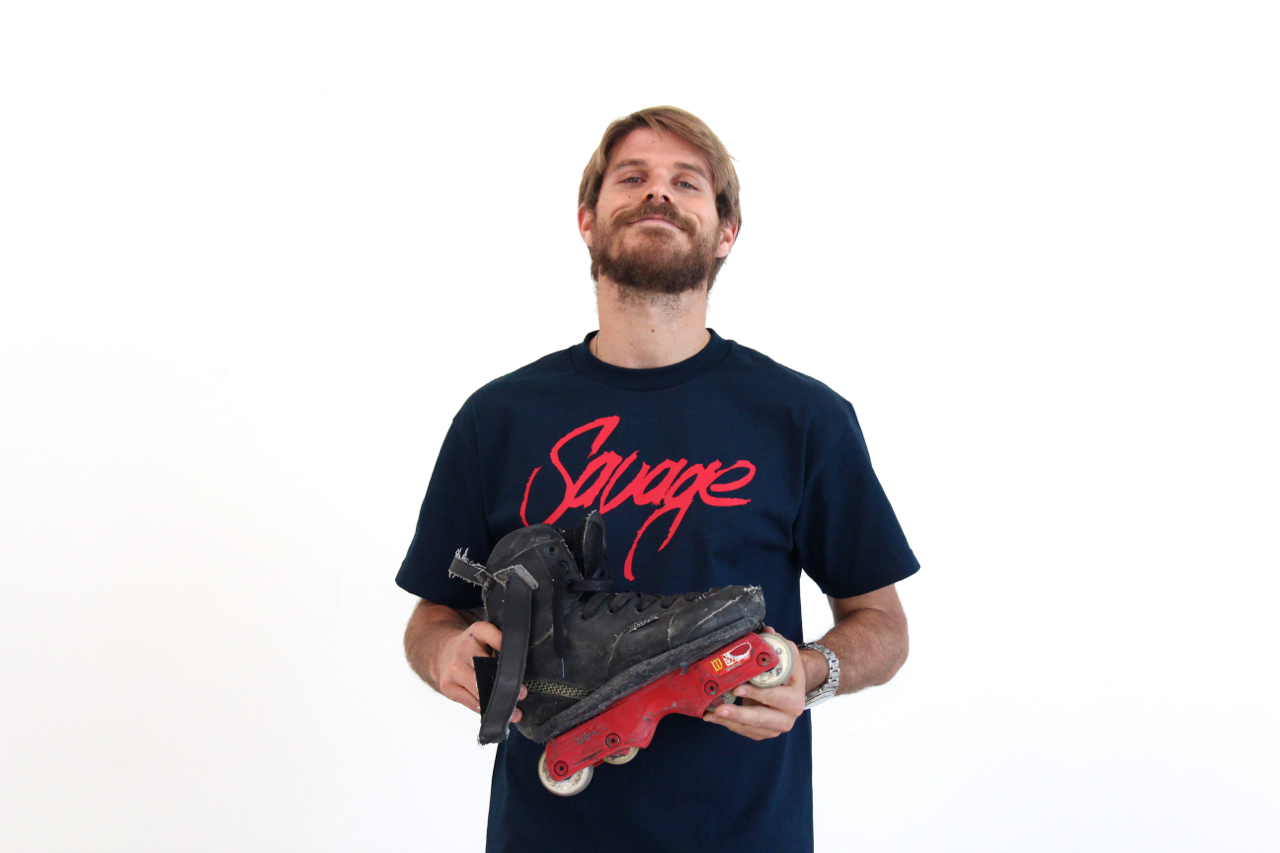 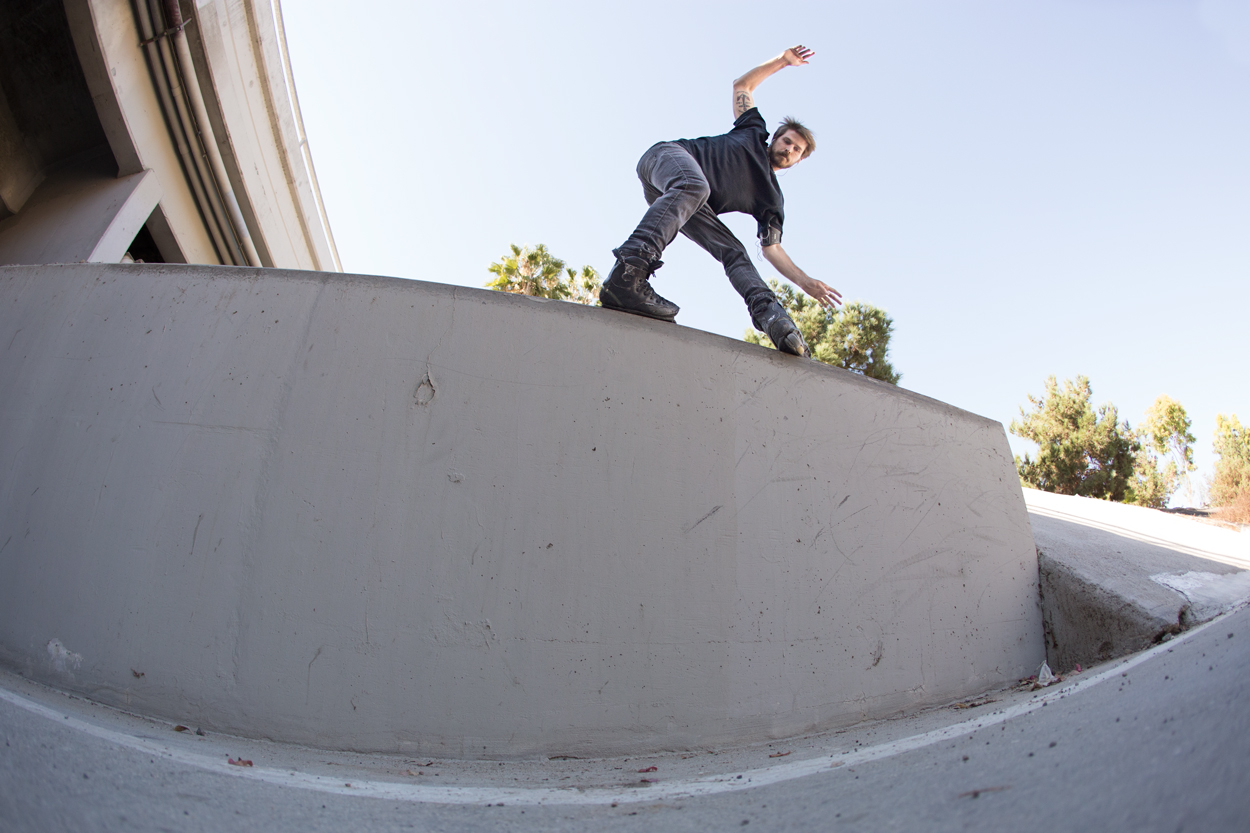 Describe your personal blade set up:
My skate setup is quite plain. I have an all black boot with red frames.

What parts do you wear through the quickest?
The past few years I have been trying out most skate brands and they have all been solid. I would say the wheels wear the fastest. It all varies because I could go to a rough ledge and destroy a pair of skates in a day. On my Adapts the souls and frames have lasted a lot of abuse.

What part do you break most often?
I haven’t broken a skate part in quite some time. I suppose bearings are the only skate part that can be unrideable.

What spares tools do you keep in your backpack?
I usually take my car when I go skating. I keep two allen keys, a screwdriver, and a hammer in the trunk.

Where do your parts go once you are done with them?
They stay in the trunk until I stumble upon someone in need.

Flat or freestyle:
The frames are designed for a flat setup, but I ride anti-rocker. I have used them flat before and they work really well. I prefer to use urethane anti-rockers that are around 49mm. This finds a nice balance between the two options. I do not get stuck in cracks and I am care free of the mental block I get with a flat setup.

Anything you plan to change on your current setup?
I am waiting on a new pair of custom Adapt Vegans that I purchased a few months ago. No need to change anything on my current setup since the red frames are fresh and the Symetric souls are reversible.

Do you skate different setups for different terrain?
No I do not. I am contemplating on converting my current skates into powerblades when I get the new pair, if no one wants them. I already have Level 3 Kizers and wheels so I might as well. So the answer to the previous question will be a lie, if I do not find them a new owner.

What was the best setup you’ve had to date?
My current setup is my favorite over my sixteen years of skating. Adapts are the best skates that I have tried, and I have a classy red frame that supports my ancestors.

Could you describe your dream setup?
I am a simple man. I just want skates that increase performance while complimenting my skating.