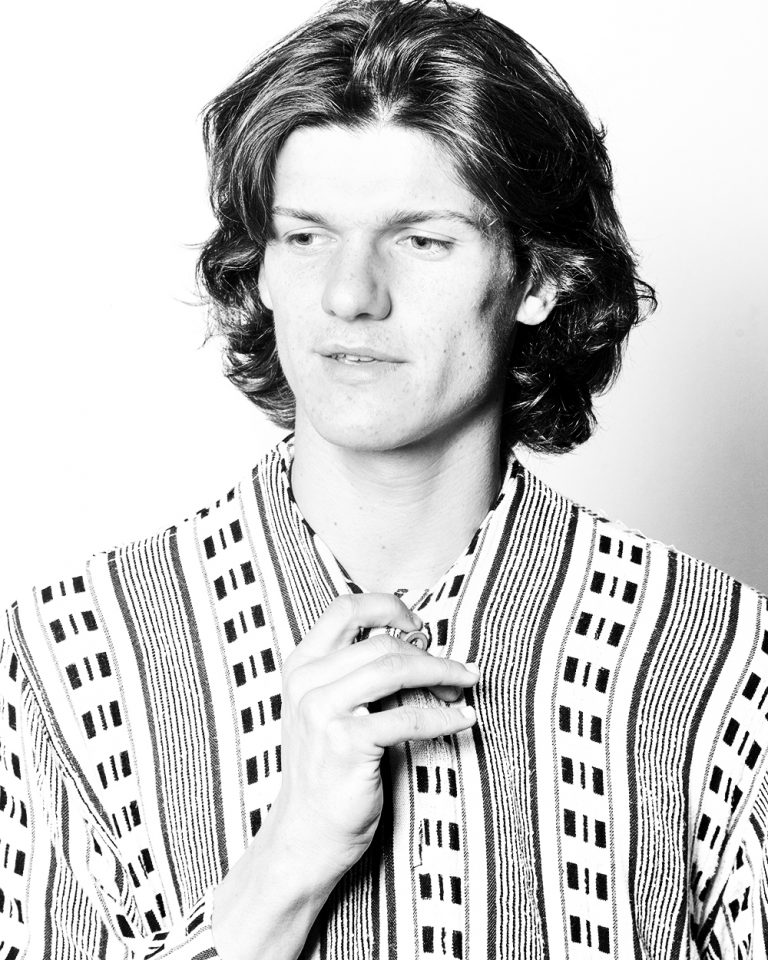 COPENHAGEN BASED DOMINIC BRUCE DETAILS HIS CURRENT SET UP 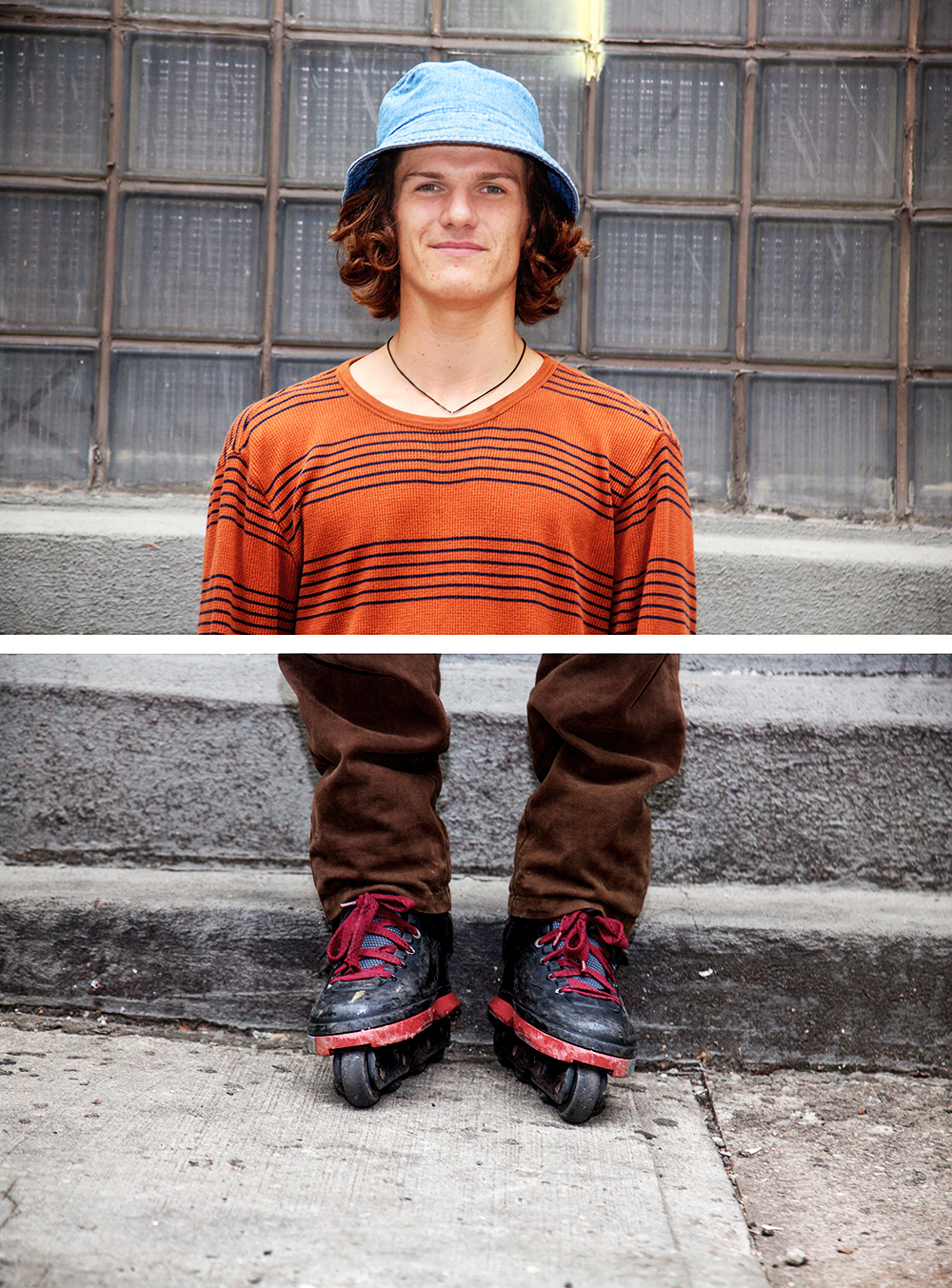 Photographs by Ryan Loewy for Be-Mag

I am currently sailing on the 2nd edition of the Razor‘s Shift model; pretty much straight out of the box as far as the boot goes, but I ride the Ground Control Mega frames with GC 64mm wheels at the moment and have been doing so for the past few setups I have had, alternating between 62mm and 64mm depending more on what’s in stock more than what my preference is. I have just recently given up skating the stock liners from the SL boot that lasted me over a year, and now I am beginning to try the Reign liners; my first session on those were with you in NYC and I haven’t been on them since, so I don’t have a conclusion on those just yet. I am interested to try Intuition liners, since the further I get into my years of skating, the more and more it becomes apparent to me how much the products you use have a lasting affect on your body, which aren’t always so positive. I have very messed up ankles due to the period of my life I skated RB Solos. Not to say that is how they affect everyone, as each body has its own unique anatomy, but they didn’t do me any favours and I have been left with a protruding soft tissue build up under each ankle where the skate pressed too hard against the skin. So although I’m getting away from the point, a little bit of advice to kids and anyone for that matter, would be to find the skates that feel the best for your body’s shape and size, as in the long run you will be thankful and save yourself pain. I feel it’s really not worth squeezing your feet into or compromising the natural growth of your organism by putting stress on it through tight skates, or ruining your precious body just because you like the look of a certain skate. 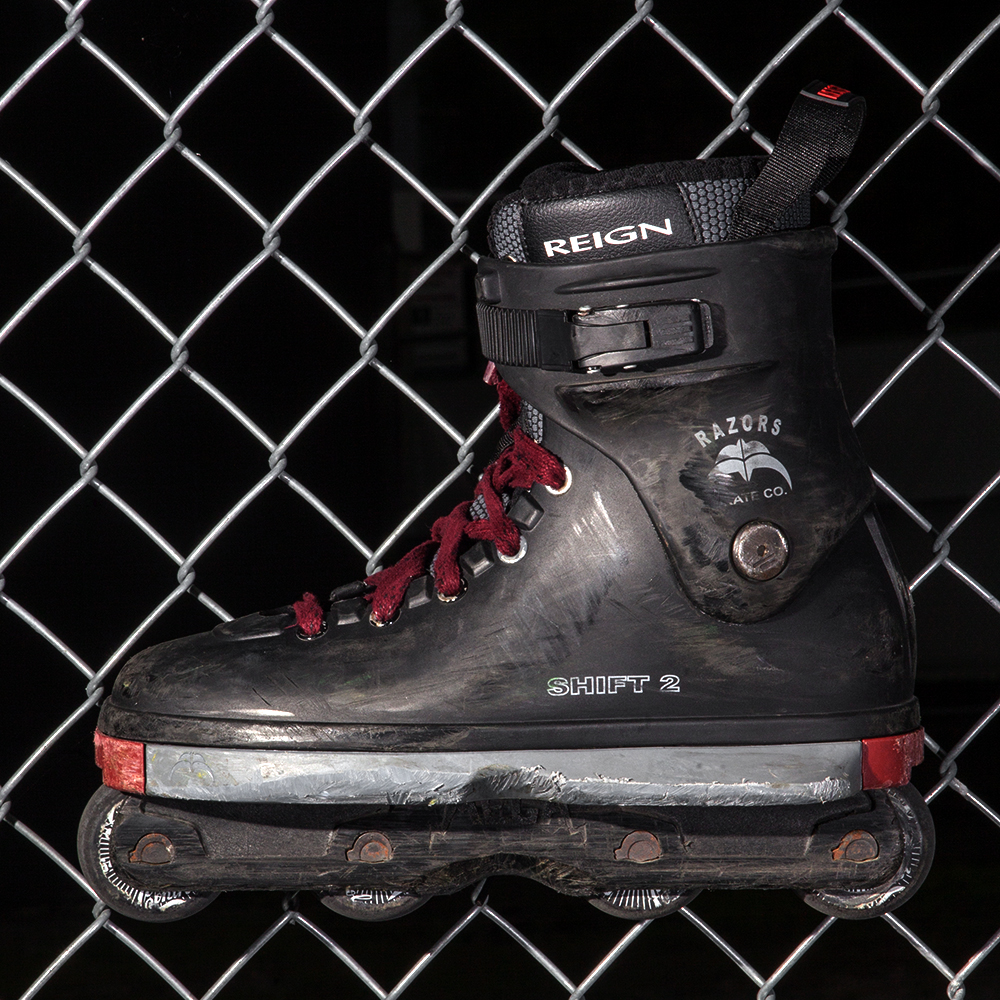 What parts do you wear through the quickest?
I used to wear through them much faster when I didn’t ride flat, but the quickest part I go through has still got to be wheels without a doubt. The second closest contender to wheels would be buckles I think; they like to find a way to break. There was one time where I managed to go through something like 3 sets of wheels in just over a month while working at a skatepark, but that was a long time ago and a rarity.Typically my wheels last me much longer now, I don’t know if that’s a sign of skating less or the wheels being of better quality. The distribution of pressure on the Flat setup has a lot to do with the longevity I think. 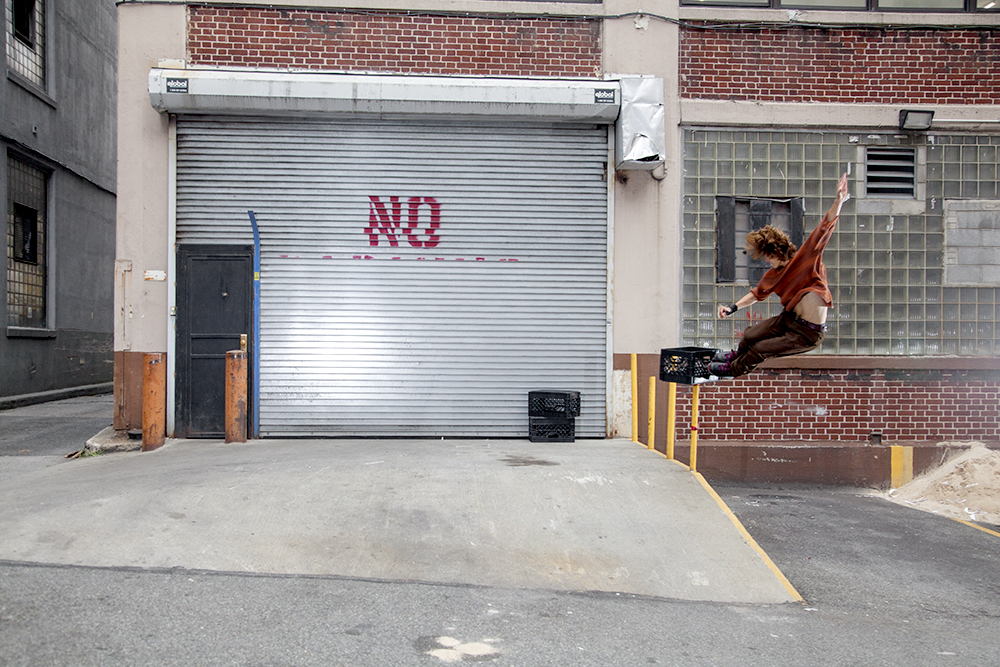 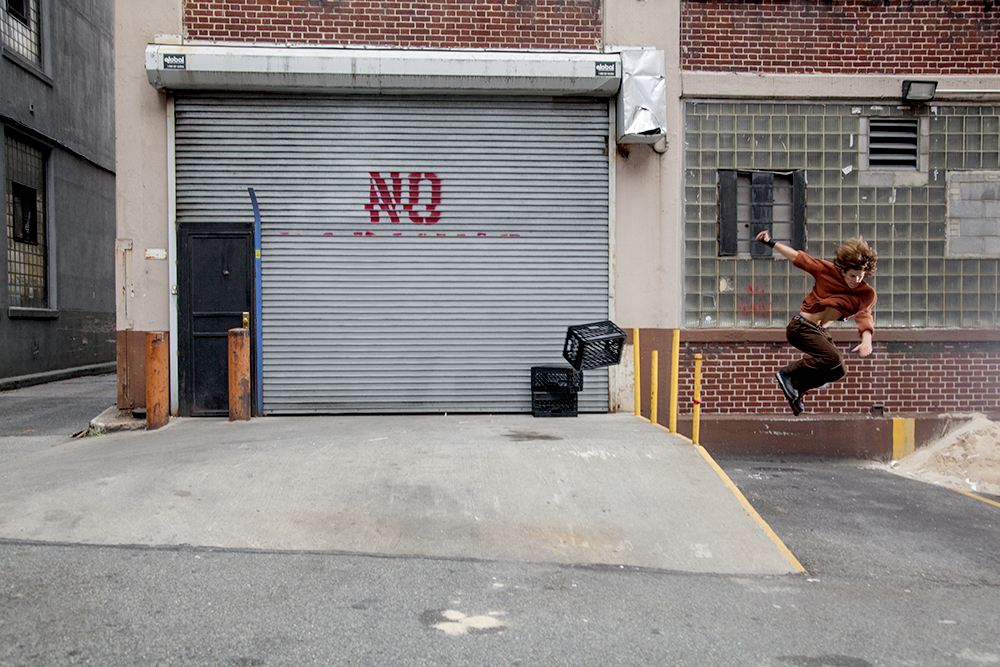 I round my bolts most often, which requires more effort to get off than getting new parts when you don’t have the right tools on your side. As I said before buckles can get caught and break quite easily. My body usually feels broken before my skates do though… 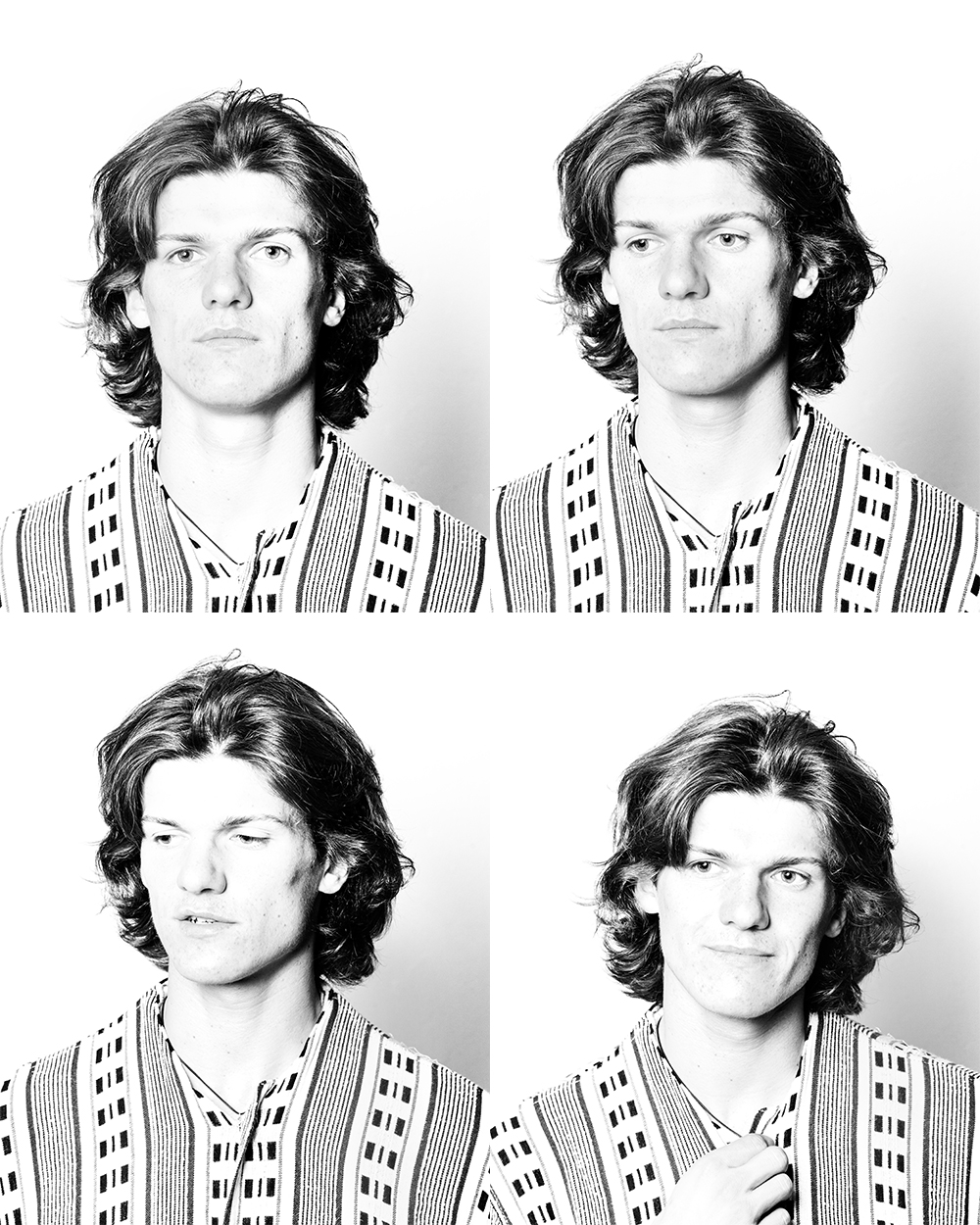 Which parts are you paranoid about breaking?
Don’t think I have the paranoia you are talking about, but since I have the Shifts it could be scary for those to come apart if not locked in properly while doing a trick. It would also be scary for a wheel to come off while hill-bombing; check that your bolts are tight folks ! No need to add to the gamble, the odds are already big enough. It would also be scary for a rail to break while grinding it – take a good look at the spot when having your fun. 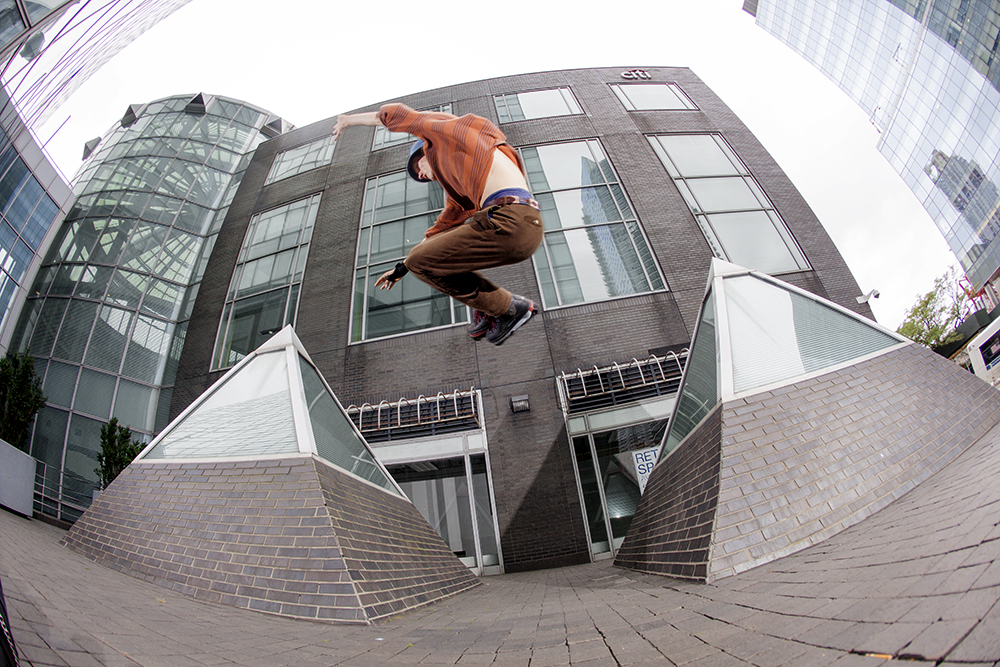 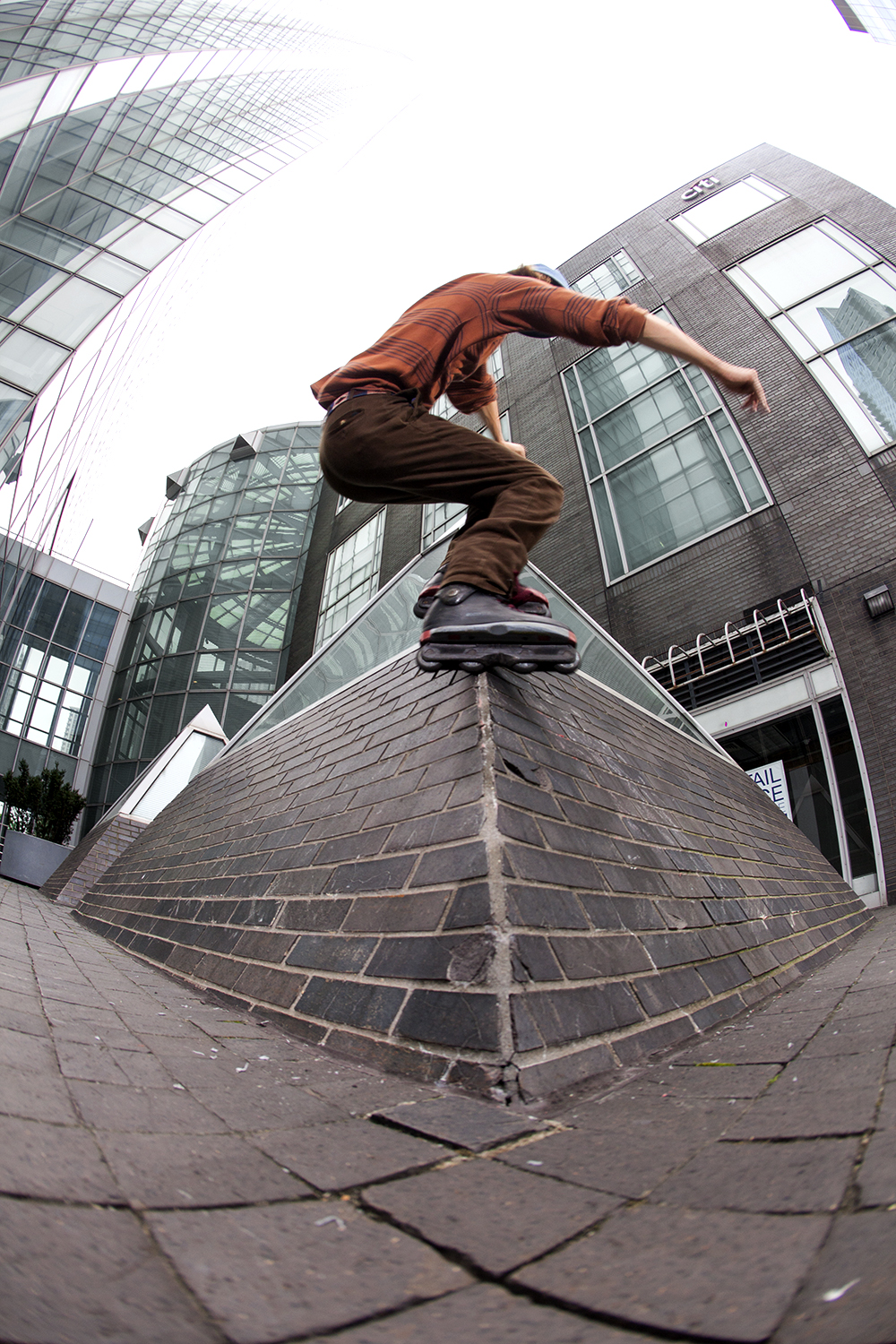 What spares/tools do you keep in your backpack?
I almost always ask for Allen keys as I don’t have one handy; I am not known for my skate maintenance man abilities. I would always pack spare socks before I would pack spare wheels. For example, if it was The Galápagos Islands I was going to, or another place with less of a skate population, then I would remember the wheels but at Winterclash I would lay my trust on finding some there. That being said, there isn’t even a skateshop to source wheels in some of the places with big skater populations, so remember your spare wheels, folks! 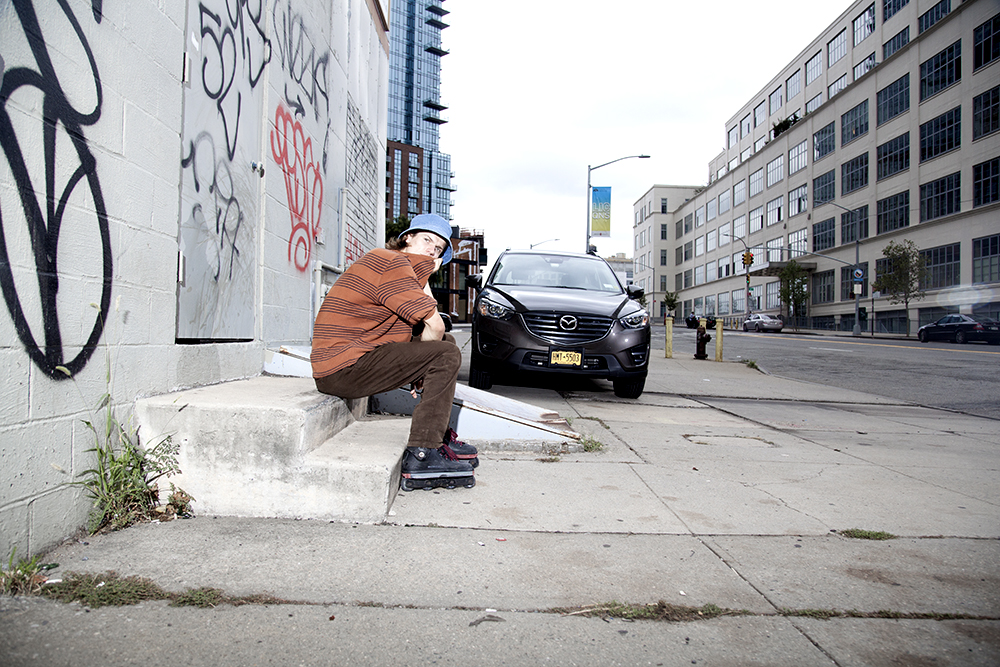 Where do your parts go once you are done with them?
I ride them till they can ride no more, so the best place for them is usually in the bin. Maybe that’s my lack of imagination on that part though, I have seen some ingenious ways to reuse parts, like turning your old skates into a plant pot. Much Love and respect to all the recent skate initiatives sending set-ups, parts and apparel to places where they don’t have access to proper equipment but the demand and curiosity about skating is present – I am thinking of the recent support sent to the Nigerian scene in particular. 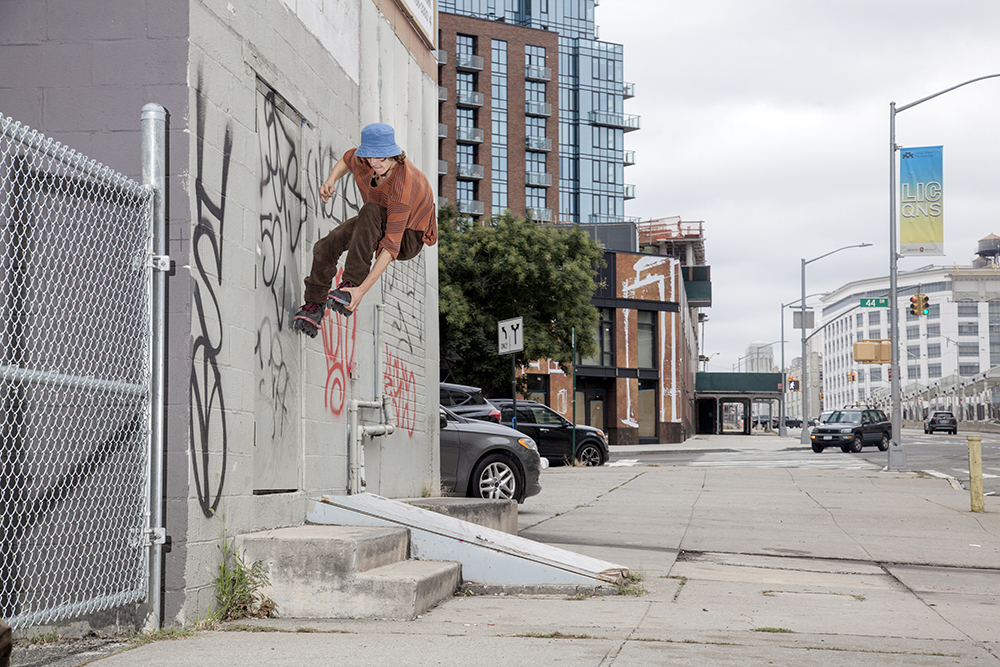 I have some bigger wheels I throw on when I feel like it, but not for any specific terrain as I skate them some of the same places I do other frames, but it does widen possibilities on some terrain and lessens them in others. I like that you can skate on materials that it would be much harder to do well on without the use of different kinds of frames or skates. 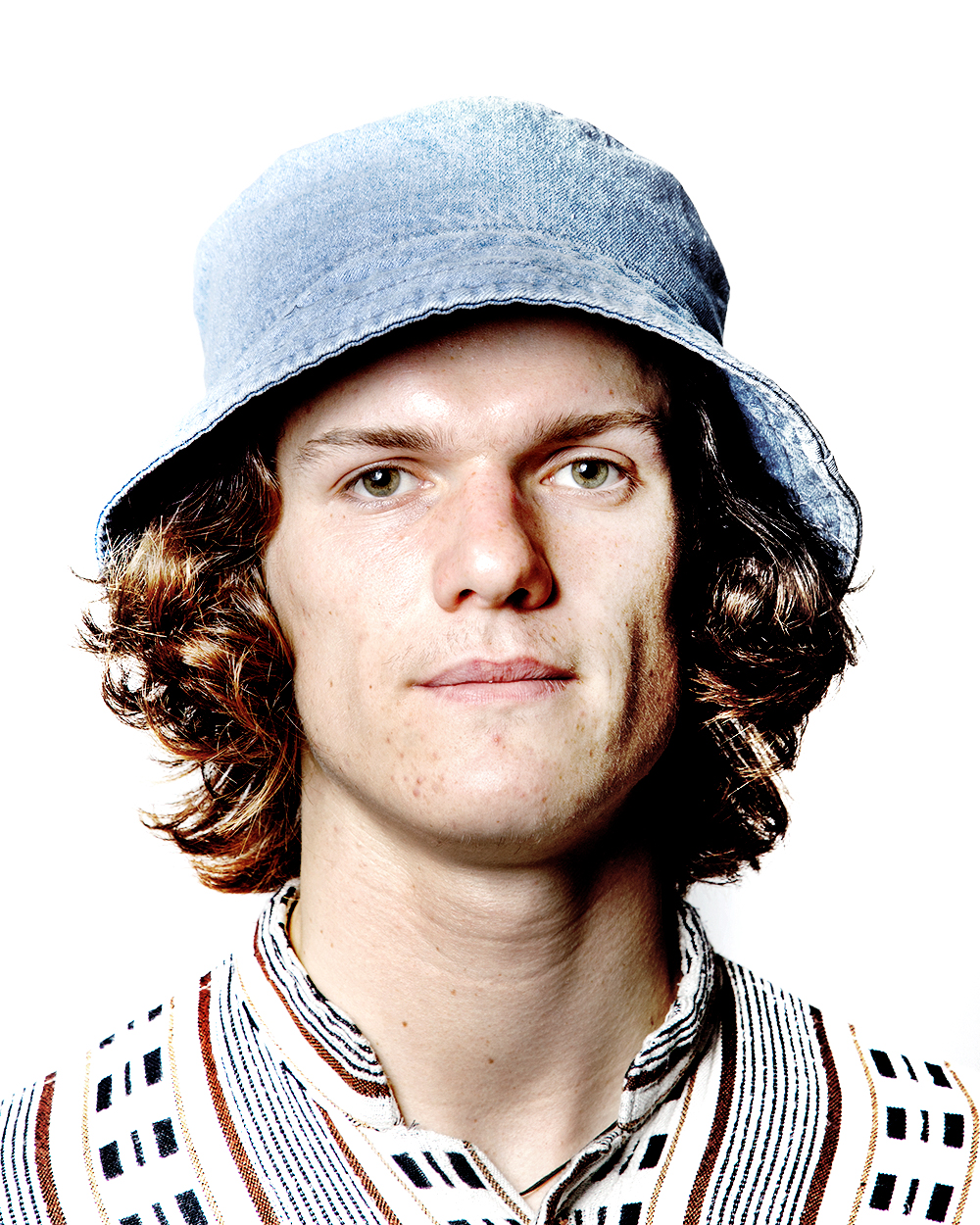 Well, now you have got me thinking… 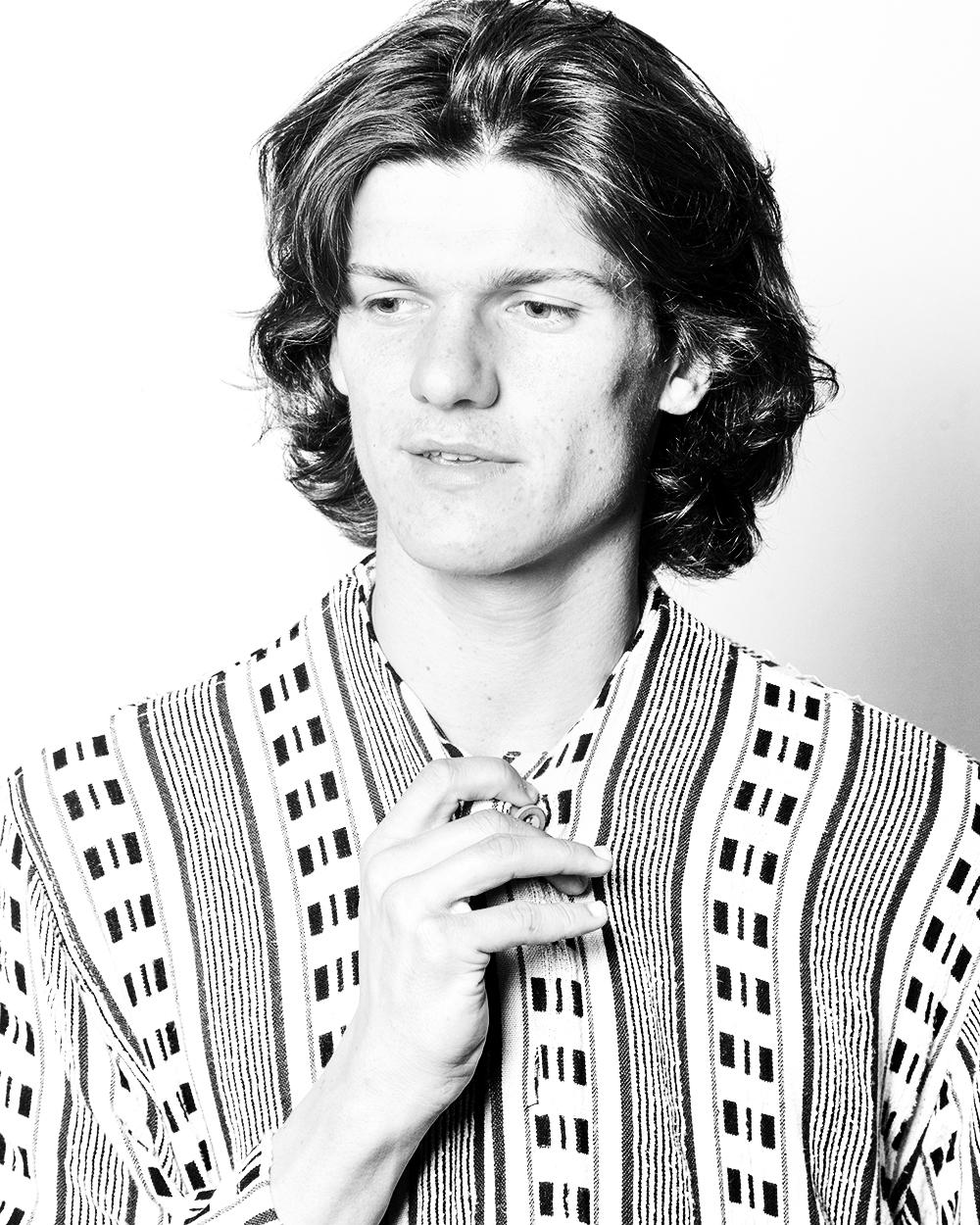 Dominic Bruce is 21 years old and currently resides in Copenhagen, Denmark. You can follow him on Instagram here.