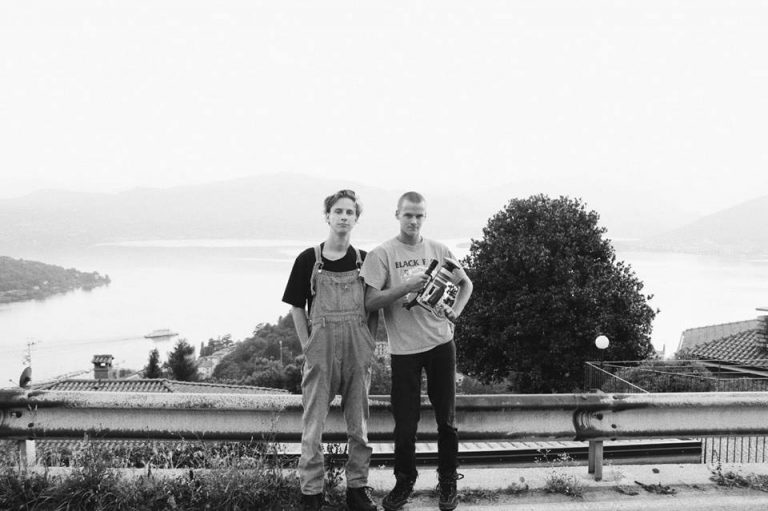 Bliksem is one of the youngest and most hardworking crews in Dutch and European rollerblading. With an extremely raw approach to skating aesthetics, they’re also one of the funnest to watch, and it’s no wonder with members such as Sjoerd Peters, Davy Wouda, the youngest pro to have a signature skate at the moment, Adapt’s Levi van Rijn and Thomas Fens. And being that the video is punk rock, it gets two thumbs up from me. Check out what the kids themselves say about the production of Ohm and why they need your help. 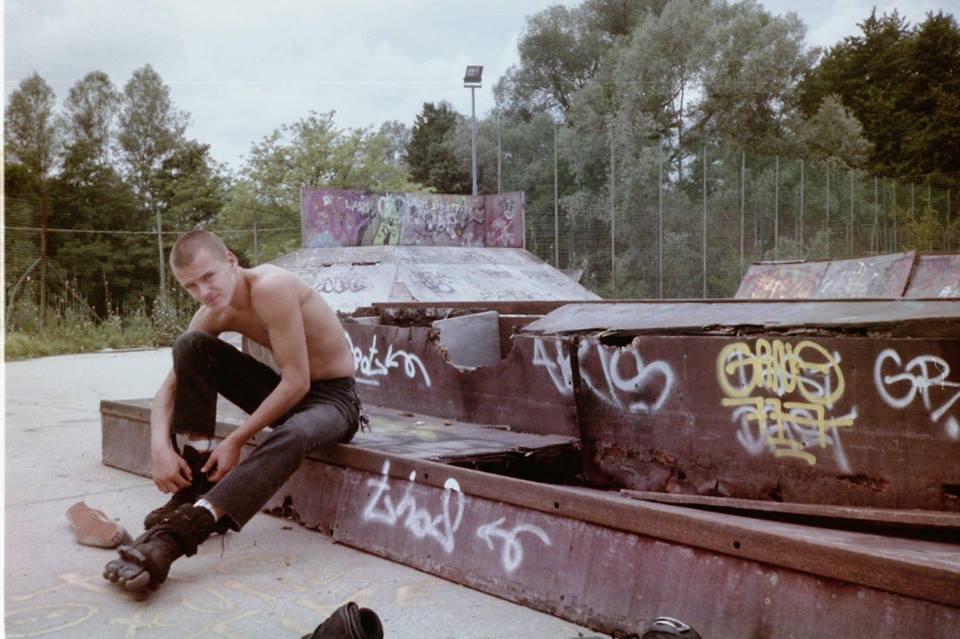 For the last 2 years we filmed with a few different VX cameras. We dropped VOLT end of April 2017 We went that summer on a 3 week trip trough France, Italy and Austria. Since we did not have the ways to capture and Cavin was busy with finishing the ADAPT movie we held on to the tapes and continued filming. We made some trips to France and through Holland. In the summer of 2018 we went to Prague, Budapest, Croatia and Slovenia. We went with all the tapes to Cavin to capture and soon realised our camera seen better days and some tapes where fucked and we lost footage. We still had a good amount of footage to release our 2nd video “OHM”. 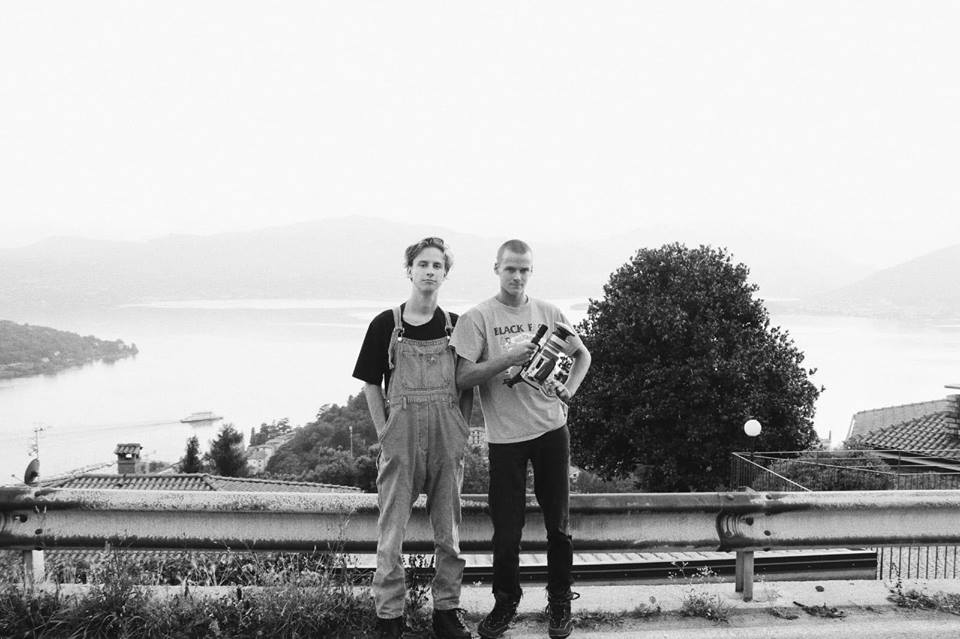 Filming with a VX is fun and raw but loosing footage sucks so we decided that an upgrade is needed. Since we love to film and show our community what we do we want to buy a HD camera and we are hoping to get some help from the rollerblading community. We set up a paypal link so if u want to like what we do and want to see whats in store for part 3 feel free to make a donation. Any euro/dollar/shrilling/yen helps. Sincerely, the BLIKSEM boys. Check out our instagram account, too, and give us a follow.