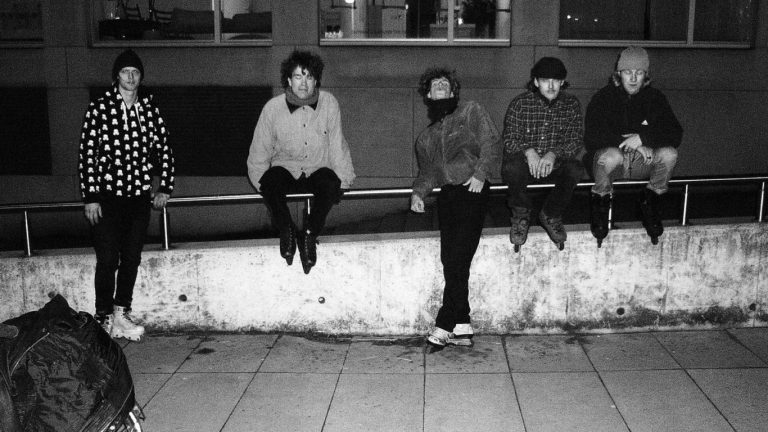 “The most obvious reason for hibernating is to avoid the cold”.

It always feels like the urge to go out and skate during cold, wet winter days increases. The last two years we’ve hit parking garages with the boys to make “P” and “P2”. Luckily this winter was not a harsh one and Cavin wanted to join sessions, get together and hit some new street spots. He quickly ended up with a lot of clips and suggested to cut and paste it into a 9min+ video. We think he did a swell job on this and will reward our boy with a Bavaria beer and beef burger soon. We can sleep but do not hibernate. 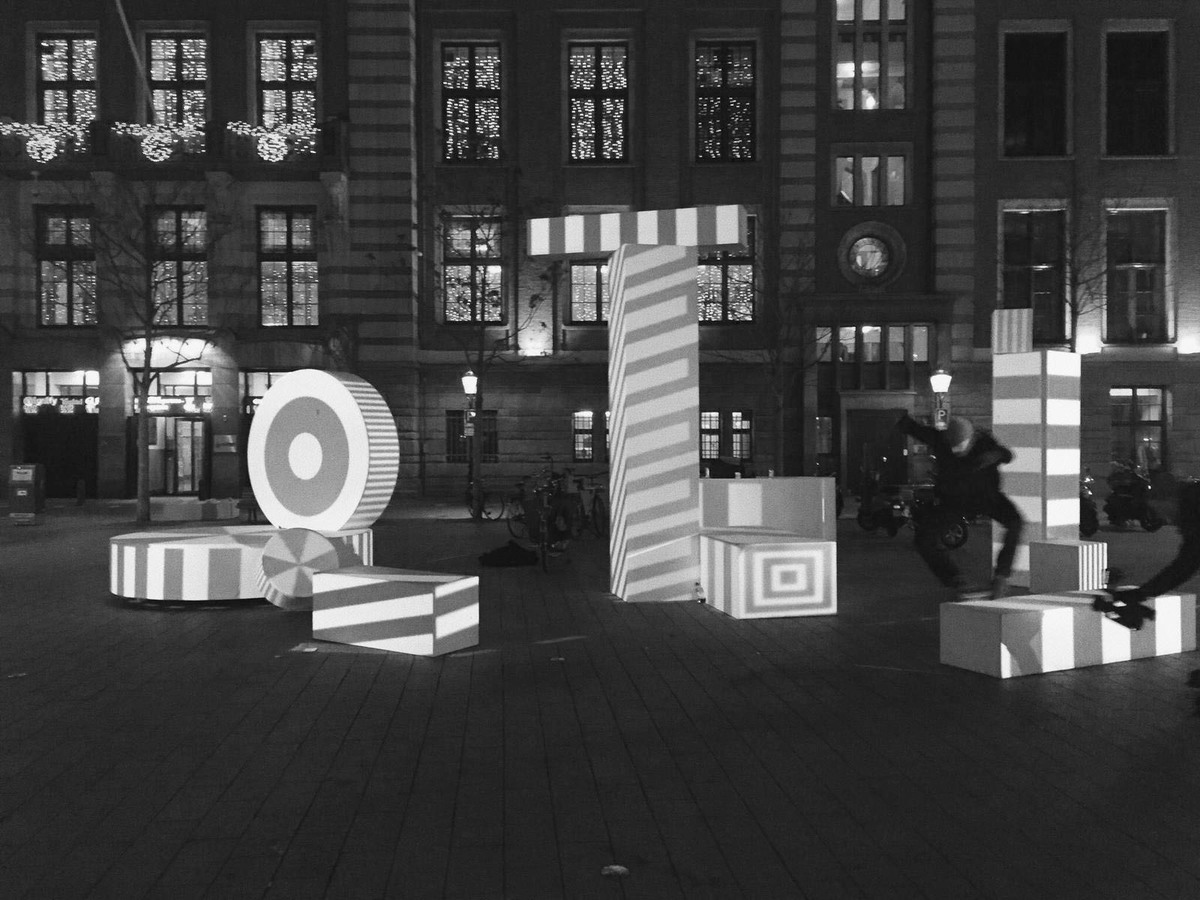 After my night edit with Cameron Talbott I was inspired for more night missions.
I came back in the middle of the winter so I was afraid nobody would be down to join me on these cold and dark missions. After the positive response on the SF nights edit I gave it a shot and started a group chat with the PATSPANG and BLIKSEM boys knowing that they are always on board for new projects. 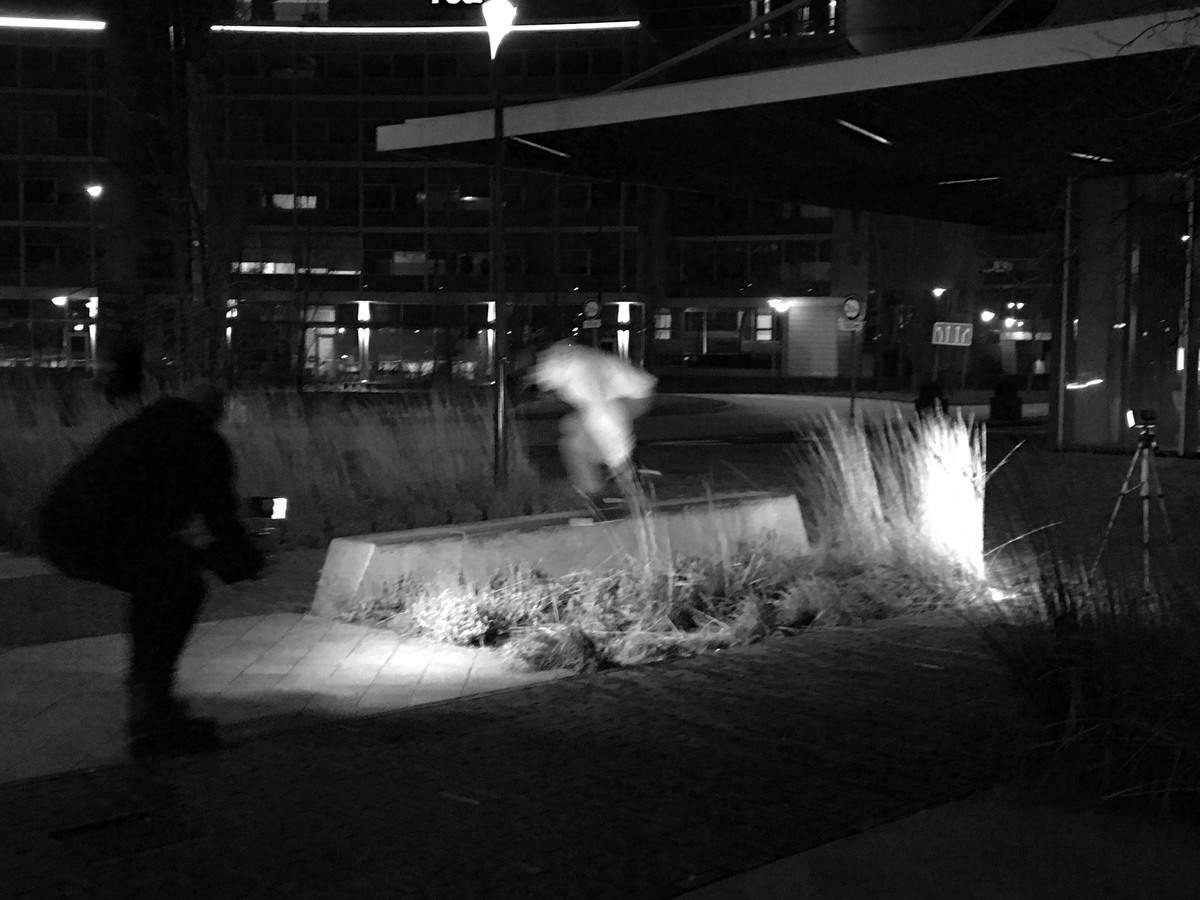 Our winter was mild so people were motivated and without exception we managed to get  two to three sessions a week going.
Remco and Randy both have kids but ditched their families a few times for some quality time on the streets, so zhanks Remco for the second angles. I was in Paris for Christmas and so I went out one night with the boys to collect a small part with the cast of LA RUE. Most of it was filmed in Amsterdam or surrounding areas.

After a bit I found a song I wanted to use so I made a preview for myself and found out we already had a lot of footage. 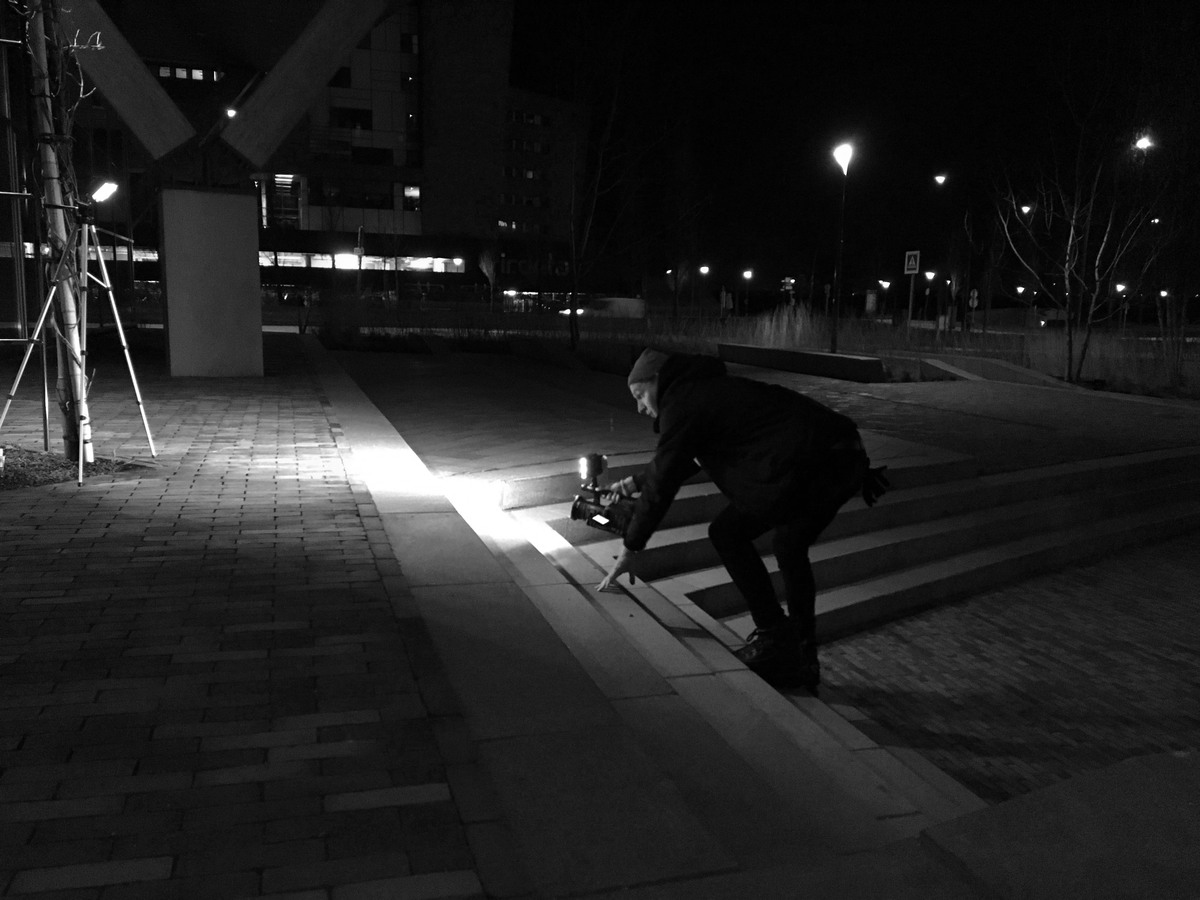 I asked two rollerbladers to use their music (Ruben Wiegerinck and Michael Briggs) and quickly ended up with eight minutes of footage. Following that, I went out one last time on a Saturday night and Ralf van de Kerkhof ditched his wife and kid again and got some really good skating done.

Randy and Remco offered their feedback on my raw edit and I shaped it to what you see here. We had a lot of fun making it and this definitely won’t be the last project you will see from us.

Thanks to all the skaters who came out in the cold and made this happen. Now go out and shred, there are no excuses. 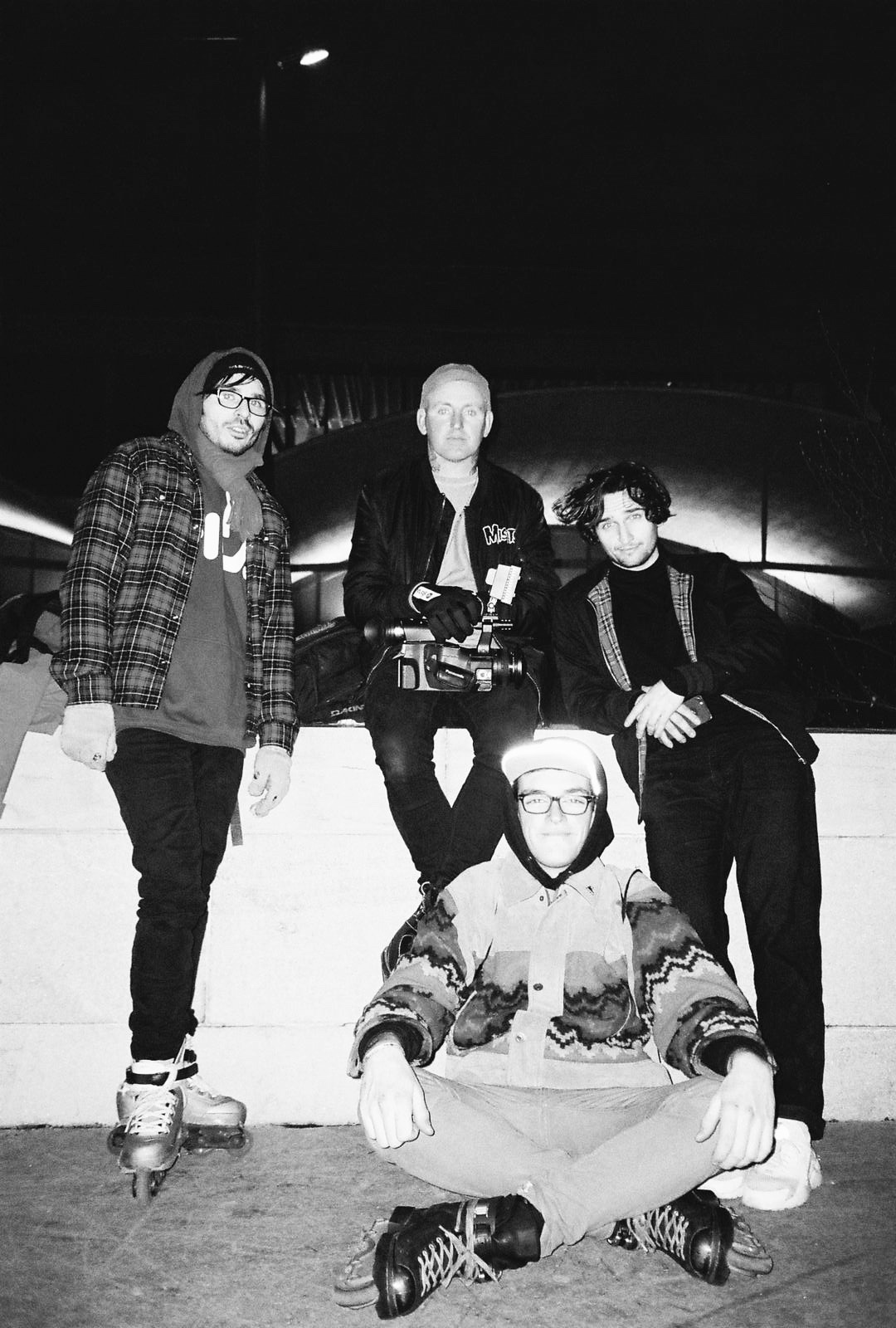 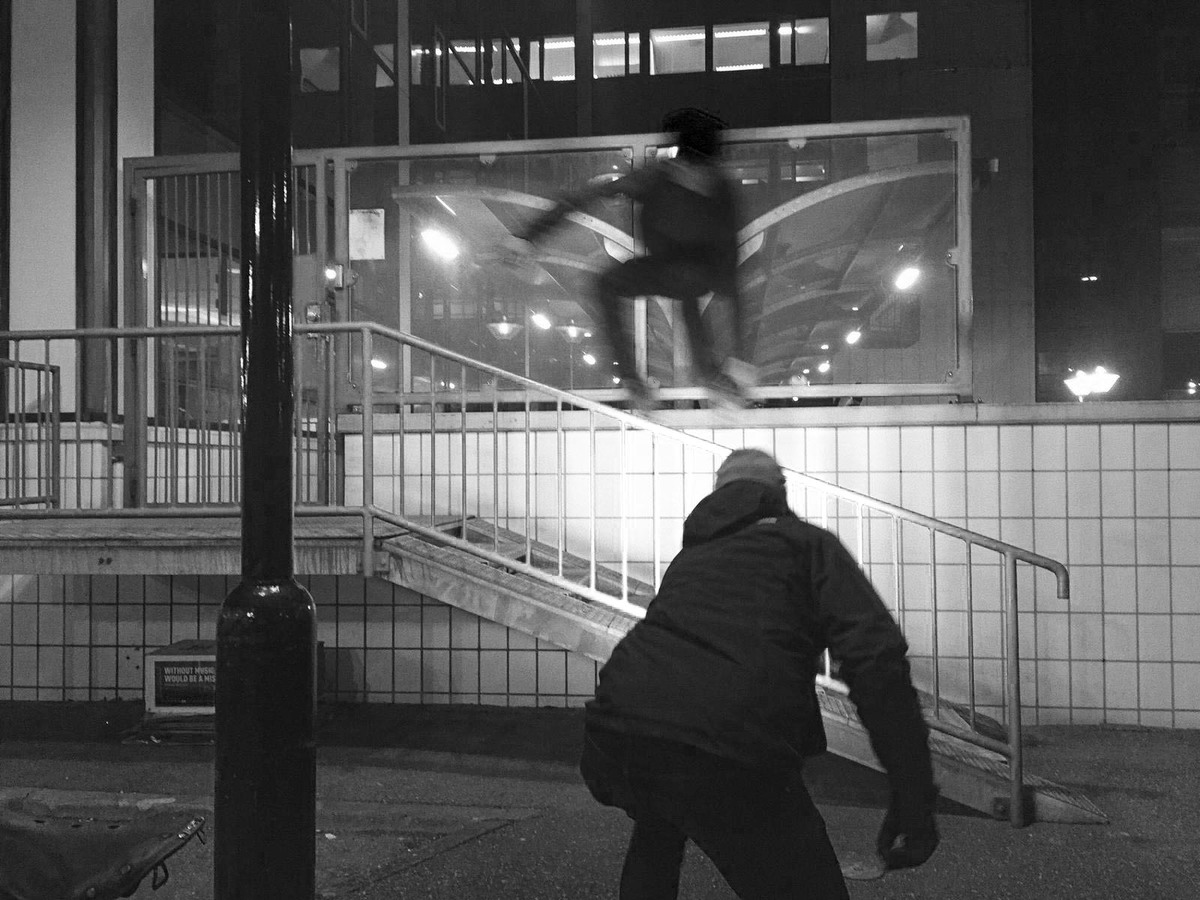 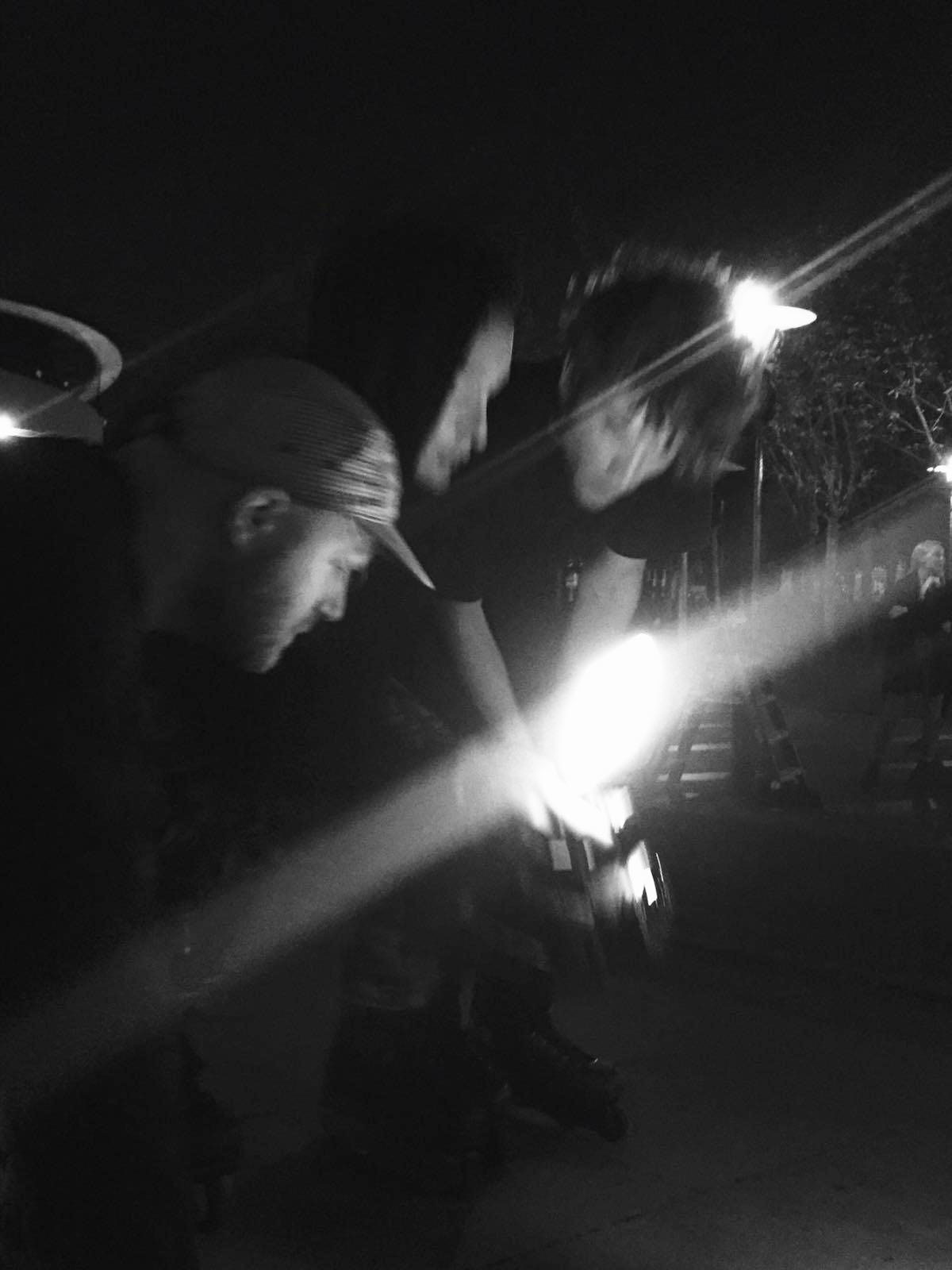 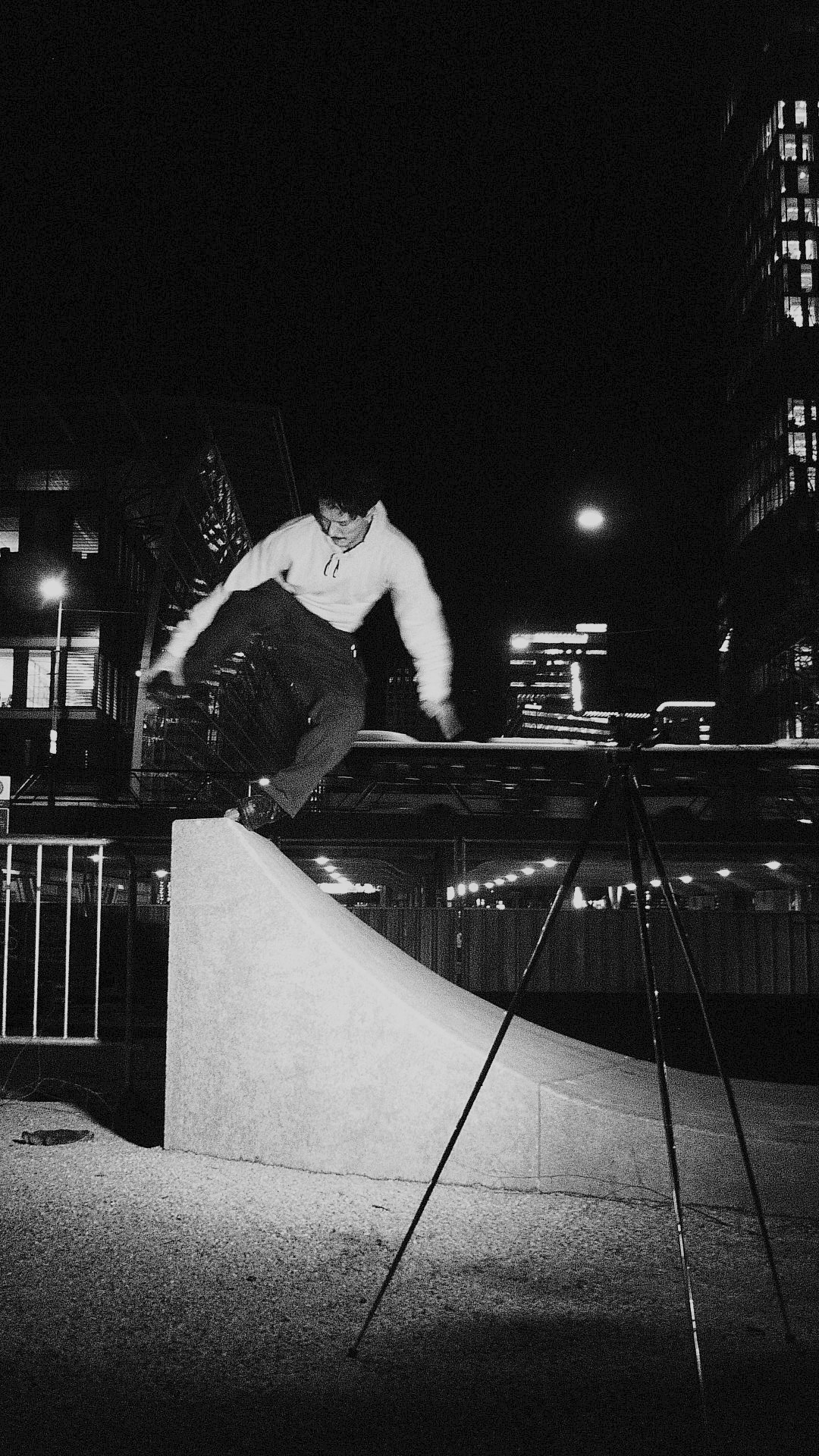 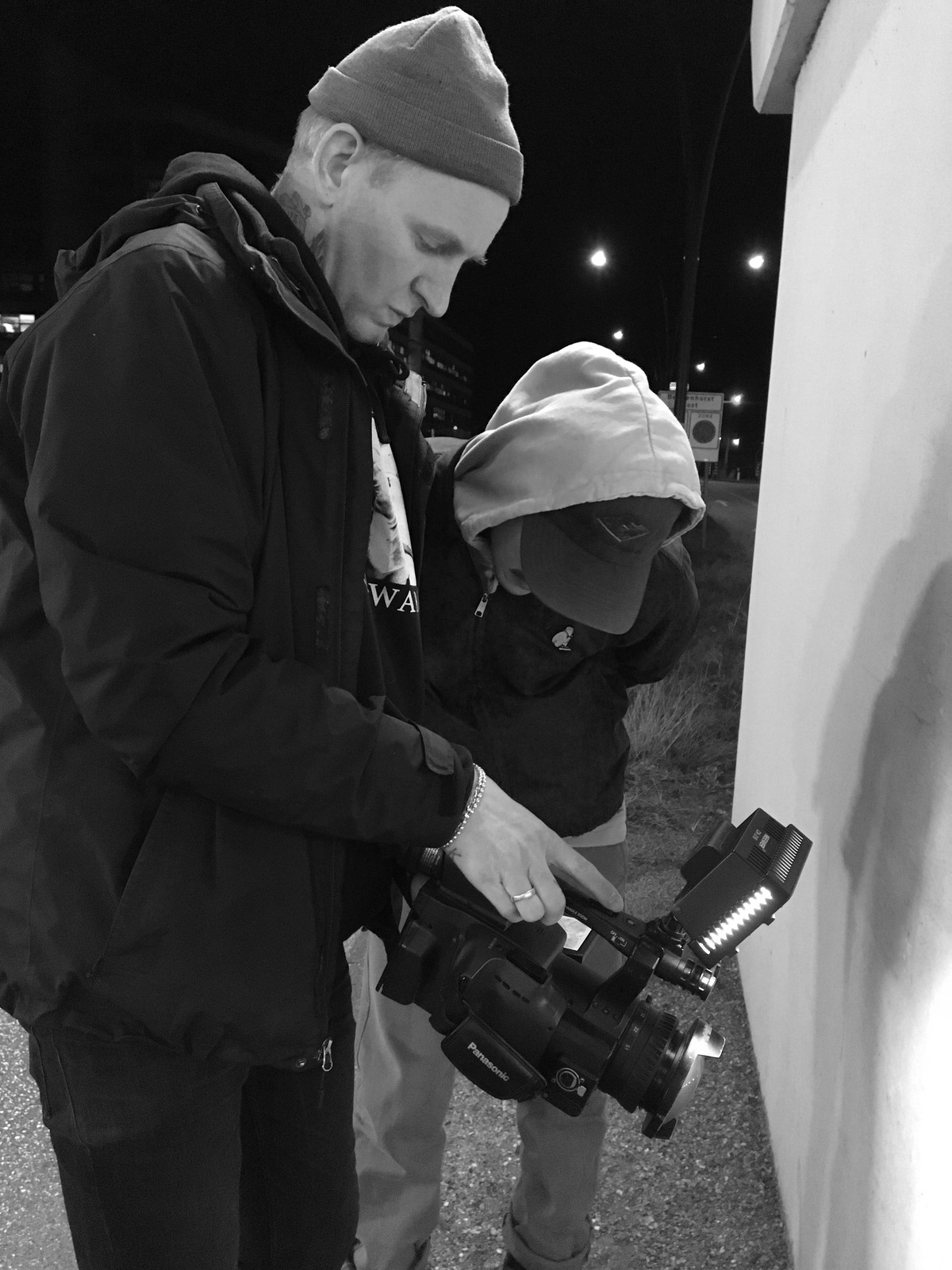 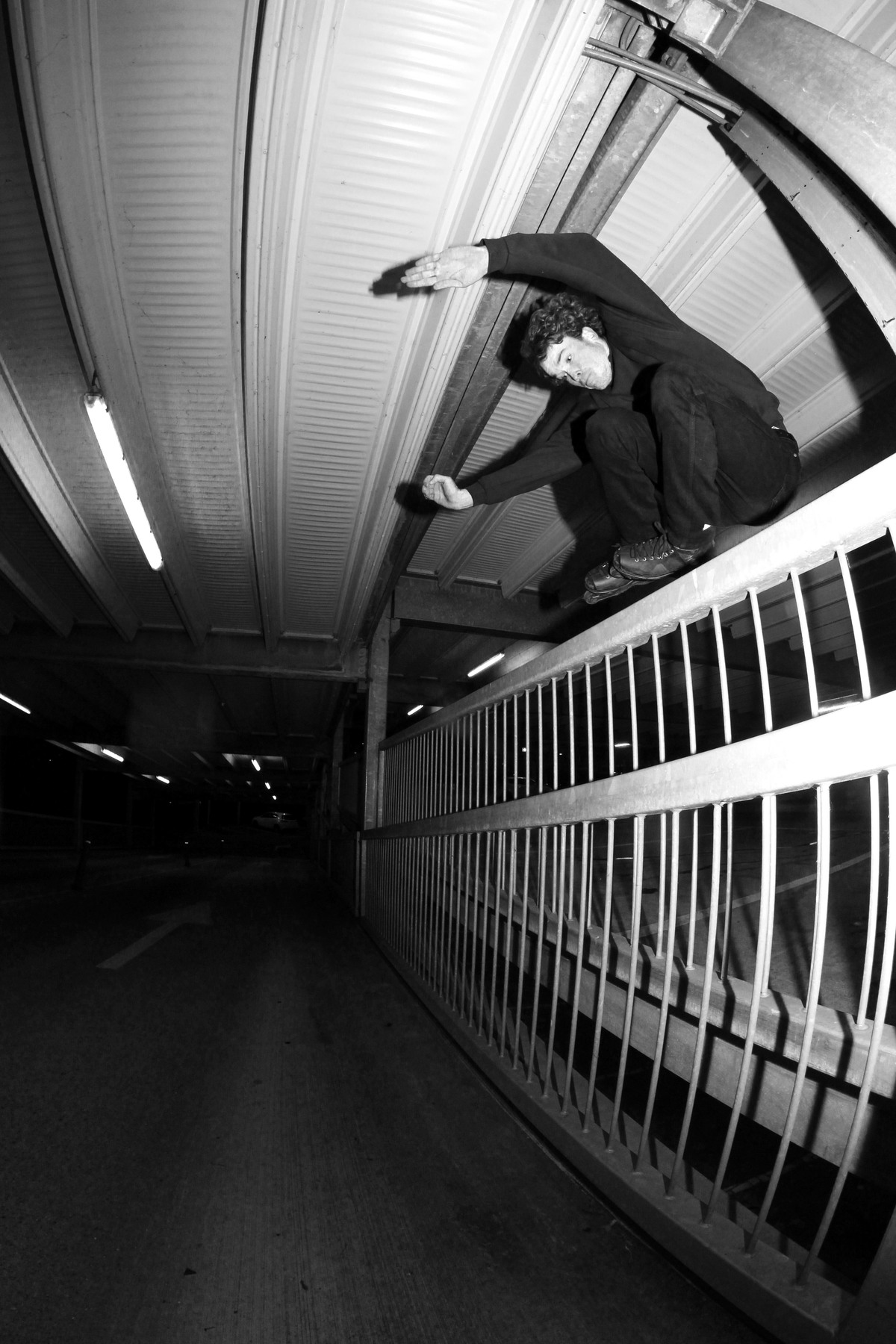 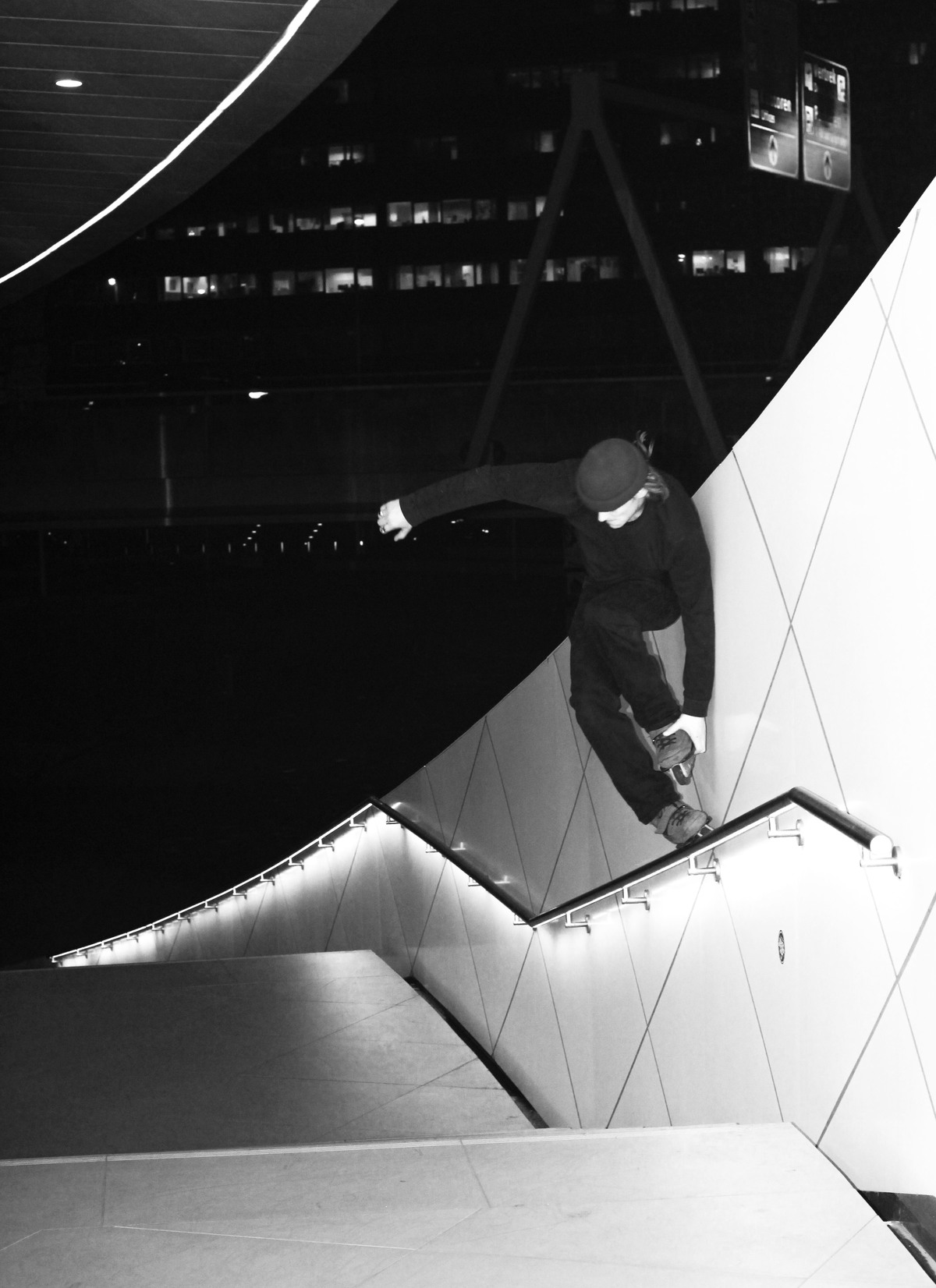 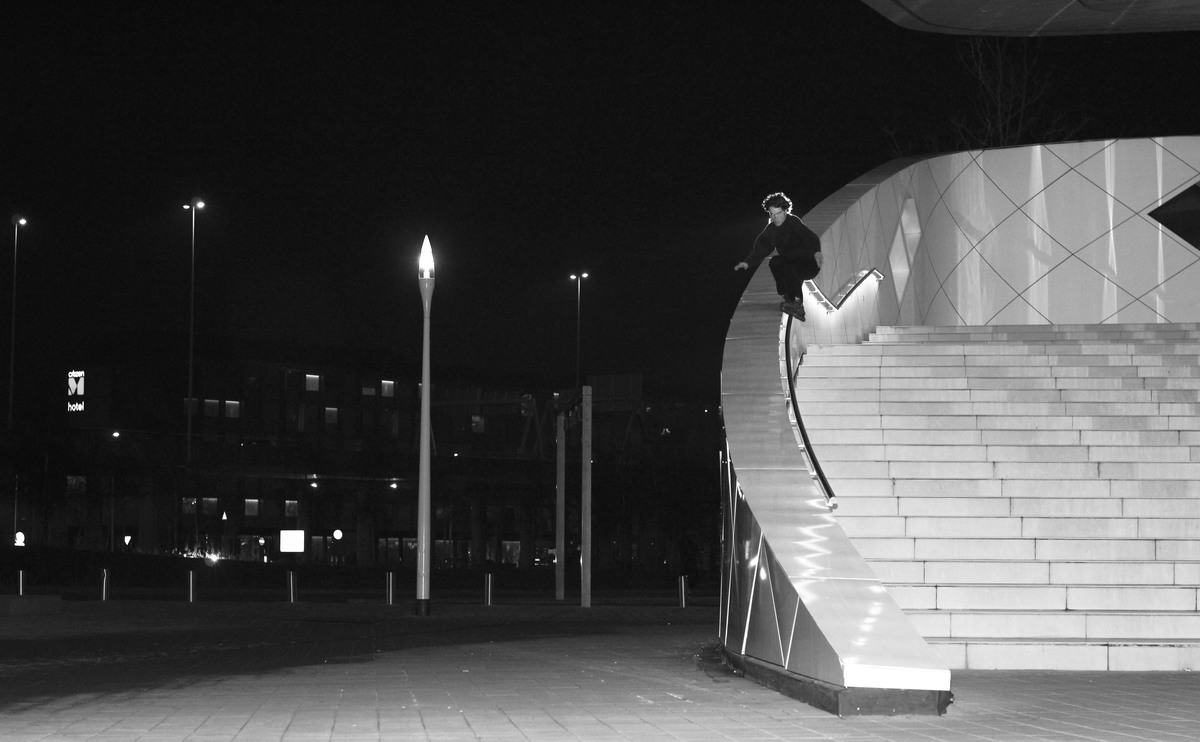