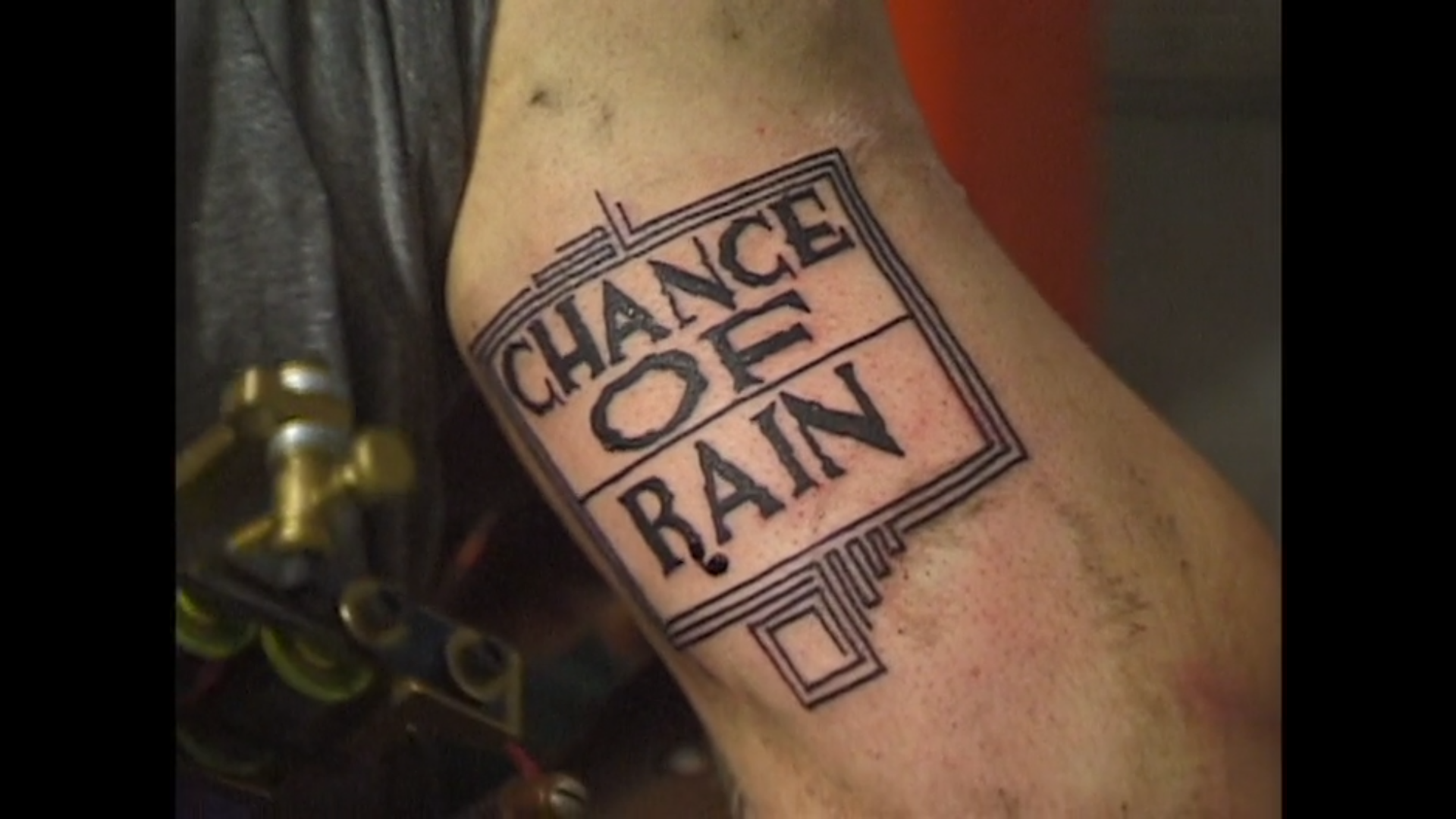 CHANCE OF RAIN 3 BY CARTER LEBLANC

Carter LeBlanc has just released his third edition of his successful video series, “Chance Of Rain”, a skate video that mixes both rollerblading and skateboarding; which is always a nice change of pace considering the years of animosity on both sides of the skate spectrum. Chance of Rain 3 was shot on location in Seattle, Washington during 2018 to 2019 and features full profiles on Jeph Howard, Avery Christenson, Dustin Spengler, skateboarder Derek Brown, Alex Sams, James Truitt, Sam Asken and the man himself, Carter LeBlanc. The video has quite a few impressive guest appearances from Korey Waikiki, Stephen Babcock, Ian “The Captain” Walker and Josiah Blee throughout as well.

Videos these days seem to be getting shorter and shorter whereas Chance of Rain 3 wraps up at an astounding hour and fifteen minutes! And that is not a complaint in the least! The video never seems to have a dull moment because the profiles all have a very unique feel to them and make for quite an enjoyable watch. Jeph Howard continues to prove his case as one of the greatest of all time with another jaw dropping profile filled with huge drop rails and technical mastery. The first trick he laced set the tone for his profile and it is absolutely jaw dropping.

Avery Christenson and Carter LeBlanc both put together extremely smooth and laid back profiles with loads of clean tricks that are oozing with style. Dustin Spengler‘s section was one of my personal favorites of the video as his trick selection is very well rounded and he seems to find the perfect tricks to do on each spot he skates. His style reminds me a lot of Don Bambrick in that he makes even the most difficult tricks look like a walk in the park. The lone skateboarder featured was Derek Brown and he made for an impressive profile within the primarily blader focused video. Although his section was very entertaining, he seemed to be a tad bit repetitive with his trick selections for my liking. But take my opinion with a grain of salt as skateboarding is not my forte and I am no scholar when it comes to the level of difficulty that it takes to do the tricks that Derek executes.

Alex Sam was a new cast member of the series and his profile is one that will silence many of the cranky bladers that whine about there being no hammers currently thrown in blading. Alex puts his body on the line to create a truly memorable profile which is laced with heavy stunts on extremely intimidating spots. Alex also showed how important this video was to him as he went all in and inked the “Chance of Rain” logo on his arm. Now that’s dedication!

Also featured in COR3 were the always impressive James Truitt and Sam Asken. James’ skating is always very inventive and improvisational while also mixing highly technical switchups into his profile as well. Sam Asken had the longest and most complete profile in the video as he finished the majority of his skating for COR2 early and immediately started into his profile for the third edition. Sam’s profile shows a certain level of maturity and consistency; as he easily maneuvers connections with both natural and switch stance tricks, something easily overlooked, but always appreciated. Sam also finds the most off-the-wall spots to skate, building make shift ramps and bump ups to treacherous looking obstacles you might find laying around the skatespot.

An amazing characteristic of Carter’s videos is the eclectic song choices for each skater that is featured. The score makes for a fun and enjoyable viewing experience and no use of the mute function is necessary for this particular flick, at least in my opinion. Another great attribute of “Chance of Rain 3” is how genuinely excited the guys are for each other in accomplishing their tricks. Their post-hammer celebrations show a true sense of friendship within their group and it reminds us why we all started skating in the first place, which is to simply push our personal limitations and enjoy the company of our friends.