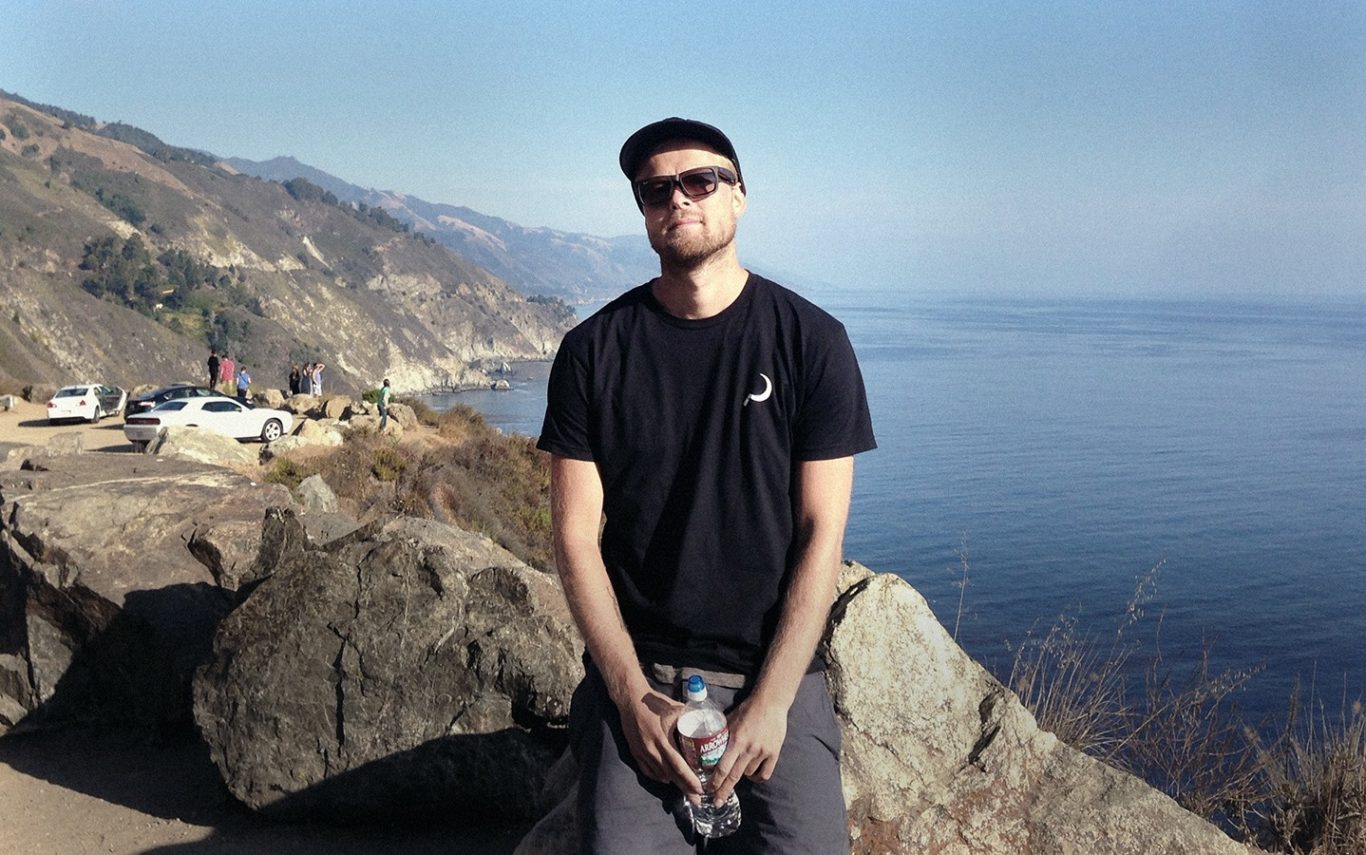 Checking in with Jonas Hansson

Jonas Hansson has one of the most recognizable styles in our industry, and everything he puts out carries its own distinct feel. We are not just talking tricks on wheels here, as Jonas is one of the hardest working, most talented videographer, ever. With the release of full-length films Adapt, Flygt, and his latest masterpiece Traitement, he put names like Christian Berg, Kåre Lindberg and enfant terrible Jacob Juul on the map.

Denmark’s visual hero has produced several edits in 2014 already, many of which could easily be a contender for “edit of the year”. His GC in Barcelona feature, or Jacob’s Wheelscene profile for instance, these are proof of how unique and aestetically thrilling Jonas’ work can be.

It has been a while since the release of his last actual video though, so with his recent trip to California and extensive collaboration with Ground Control, we thought the timing would be just right to check in with Jonas Hansson! 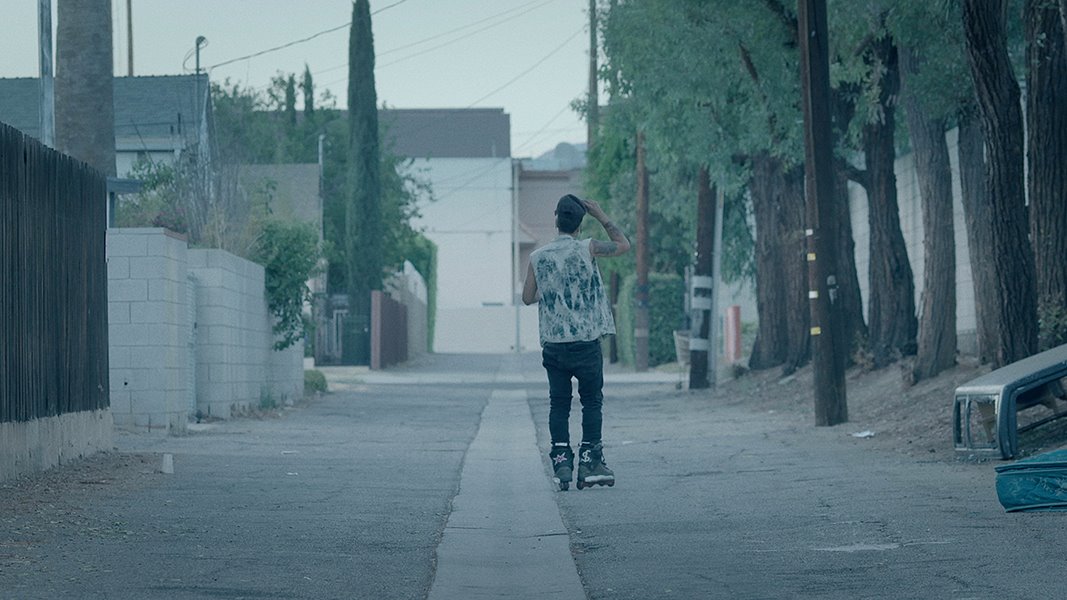 You just flew back from California, what were you there for, and can we expect to see any footage of your trip show up online at some point?
Yeah my girl and I where there for a couple of weeks, mostly for vacation and to visit family I have living out there. Lots of great times on this trip for sure, roadtrippin on highway 1 from LA to San Francisco being one of them, which I recommend to anybody if you get the chance, driving up the coast is full of breathtaking views, even got to see a couple of whales along the way.
We then hooked up with Ivan Narez and the homies in Oakland, and did a bit of skating before hitting the local Karaoke bar… Next morning, hungover from the night before, four of us drove up to see giant Redwoods near San Fran, I’ve been to the city a couple times now and finally got to see some of these amazing trees. So thanks for the hookups and great times guys.
The plan was to shoot some footage for Ground Control while out there, who says you can’t go on a holiday with the mrs. and shoot rollerblading at the same time. Dre Powell and I had talked, and we ended up shooting / hanging out for a good five or six days… Dre’s just a really good dude, who’s held it down for longer than just about anybody in blading. And he definitely came through again for this one, really enjoyable doing this promo with him for GC, shooting everything in Los Angeles in close proximity to his own neighborhood was great, driving around from one good spot to another with him in the back, me and my girl in front listening to him knowing just about every word, from any song on the radio:)
Rob G and his hermano Tato blessed us with their presence for a short while, and we quickly renamed Dre – DrePS (GPS) for his impeccable navigation skills, delivered with such flare like “hey, flip a bitch at the next stop” meaning do a 180 if possible…Or “just straight up mop it” meaning keep going straight haha. Getting to meet and shoot with talented bladers / good people in their own citys, remain as some of my very best experiences.

Ever since the successful release of Traitement, you’ve been working solely on online edits. Do you ever plan on making another full-length feature?
The other day I realized it’s already been four years since I worked on that film, time flies by fast and I haven’t really thought too much about doing another, partly because I’ve been satisfied doing online stuff that doesn’t require the amount of time and planning that goes into a large production. But I’m starting to get that urge again, to make something more than an edit, but maybe shorter than the 50min+ format. It would be great to do another film, we will have to see what happens. 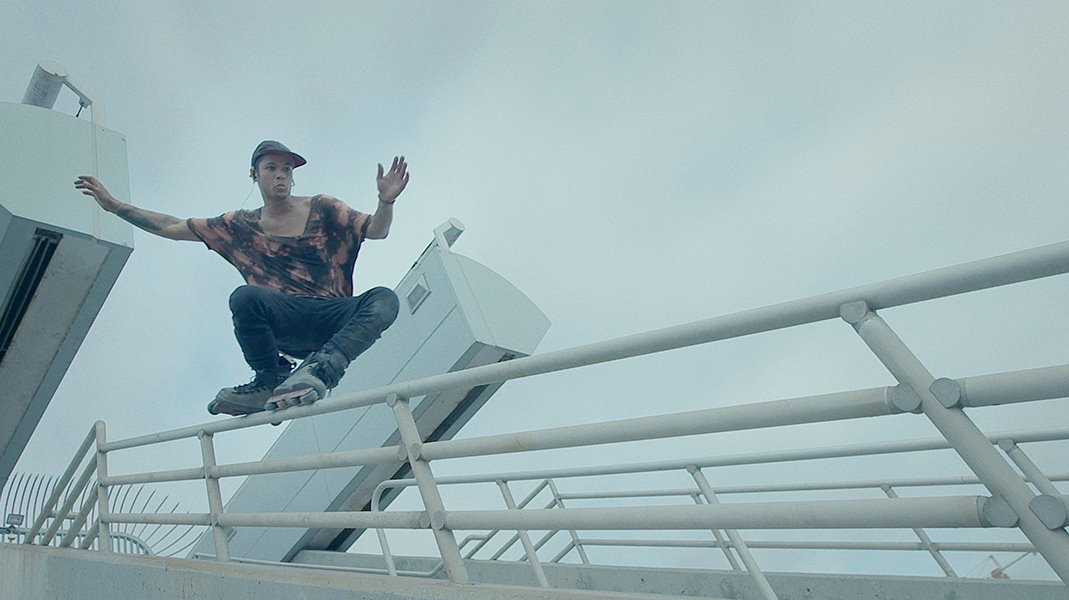 What’s the scene in CPH like nowadays, and who are the people making things happen up there?
To be honest, probably better than it’s ever been as far as I recall. People are pretty good at taking matters in to their own hands in our community: arranging contest, making events, seeking sponsors for these events, producing videos (check out the latest from the guys in W.U.T by Frederik Kofoed). RAD (Rollerblade Association Denmark) has done a lot to keep a bond between bladers from and outside CPH, and they’ve been promoting blading in a positive light over the last couple of years. RAD is let by Ronni Skovmand (whom we recently did a interview on). I mean we might not be a lot in comparison to other related activities on wheels, but we’re growing again, and you can find someone to blade with anytime in the city.
Every summer it seems like lot of people are buying at ticket to go here, lots of pros goes too, the Roskilde festival has been strong catalyst in this sense. And I believe this years festival was bigger than ever in terms of blader attendance, I think people come for Roskilde but stay for the good vibe Copenhagen has to offer, the people and the spots. All year around though it’s pretty good, with seasoned guys like Jacob and Kåre still on their A game, skating a lot. Luckily there are new talents popping up as well. Winter times are approaching fast, so this means weekly sessions at the two or three indoor parks around CPH.

You’re pretty good on the blades too, do you ever plan on filming for an edit?
Man I’ve been thinking about doing this for years… I’m 30 now, so I really should get to it right haha. No I really want to do that some time soon, don’t be surprised if the edit features a lot of park footy… 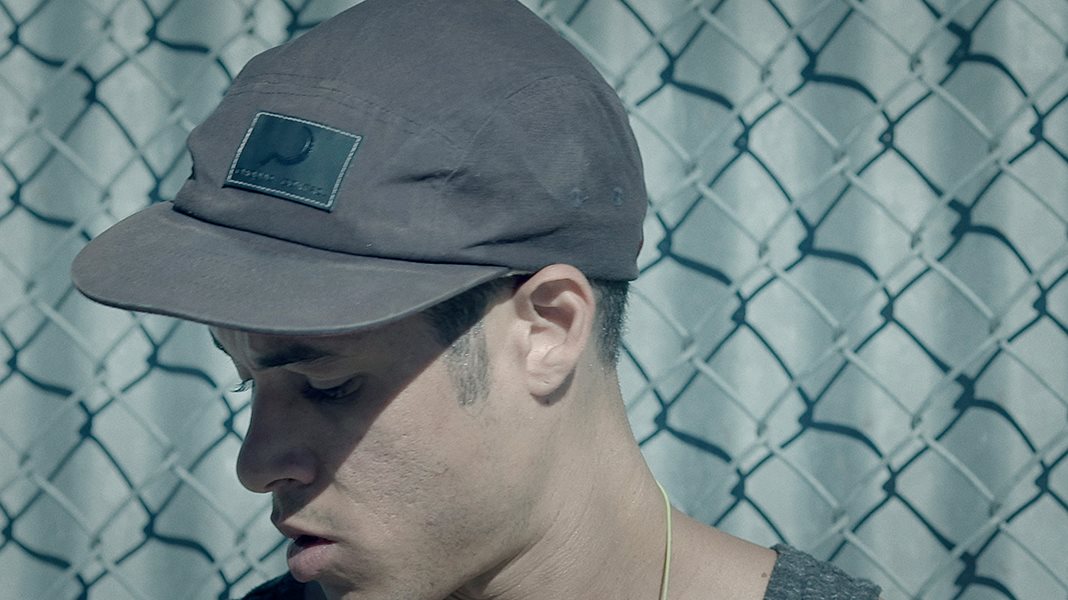 Will you leave the task to edit this thing to someone else, or would you like to be in charge of the full creative process?
I think it be best if I’d leave all the shooting and editing to someone else capable, and just focus on my skating. I don’t know if I could do that, but I would probably get a little stressed out if I treated someone else’s shooting with the same attention as I do my own, while trying to skate and all.

What’s next for Jonas Hansson?
Work, make some $ – oddly enough a good two and half month summer vacation, including three weeks in the states can leave your bank account a little empty… When this in order, I’d probably go shoot the thing we all love somewhere.

Shout outs.
First and foremost thanks to Freddy White and Be-mag for the interest and support over the years, thanks to all the great people I’ve met, chilled and worked with during 2014. Especially Dre and GC for this latest collab, and… My girlfriend Anna for being cool and waiting patiently for us getting clips at a Los Angeles school, while she tried to look unsuspicious to the cops searching for two guys who jumped the fence… Pfff glad they were too lazy to actually go in and search for us, you don’t wanna get caught by the L.A.P.D. for trespassing when you have a plane to catch the next day. Thanks to the homies in CPH, love this scene. Lastly I just want to thank everyone reading this, and keeping blading alive through interest and the act itself. Peace. 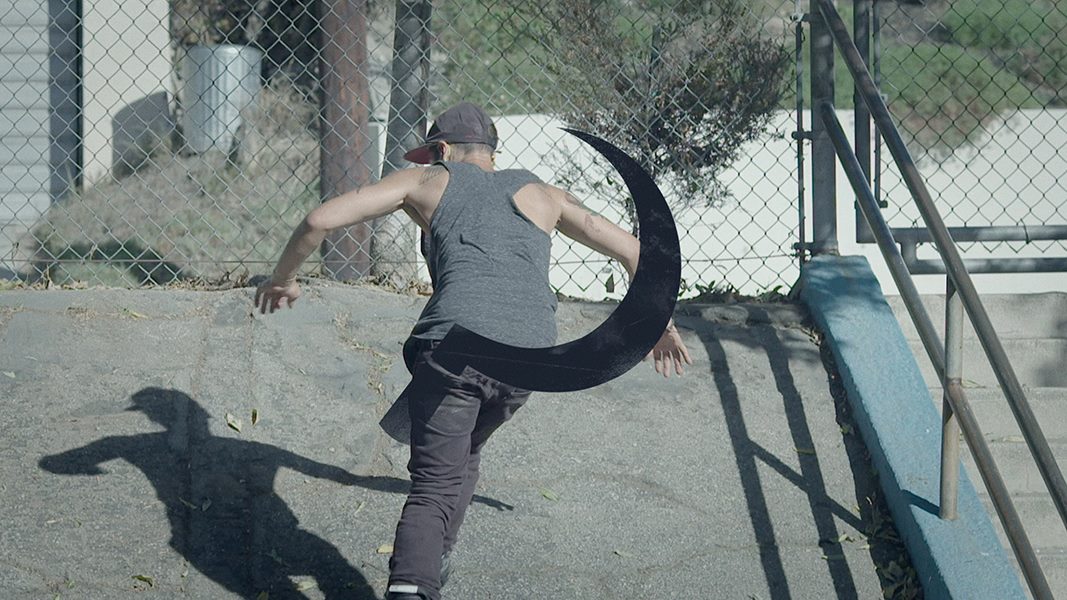