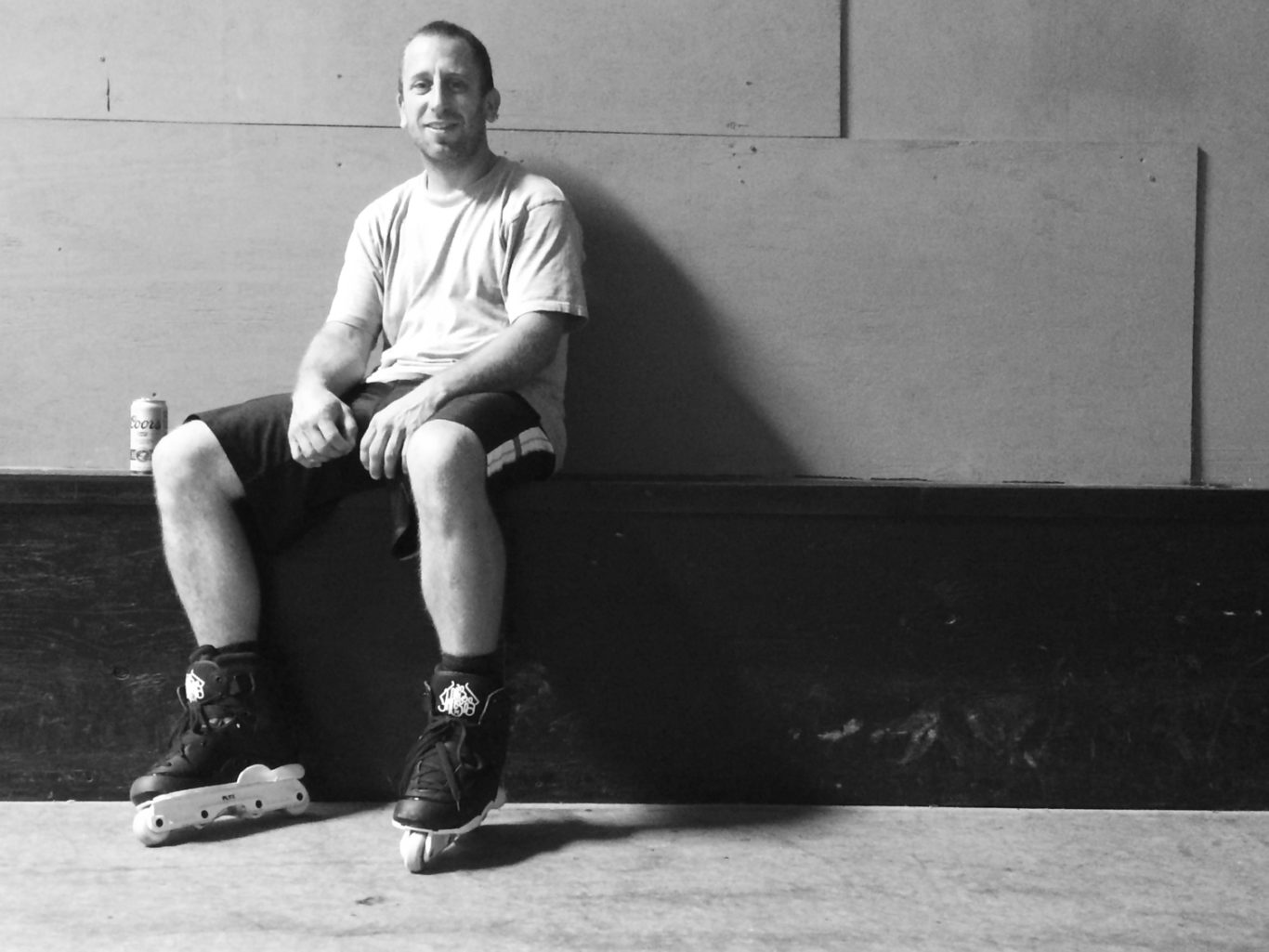 Checking in with Kato Mateu of Remz

In a world where rumors are quick to spread, and as the blading industry seems more unstable than it’s ever been, word on the street was that legendary company Remz had actually folded, and that its none less legendary owner Kato was now selling paella to make ends meet. But while former pros for the boot company were spotted wearing other skates, leading to even more speculation, the man himself was working hard behind the scenes on some fresh new products, along with the new guard, and new faces of the brand. While most companies seem reluctant to give their AM skaters a chance, Kato has willingly decided to let them take over and propel Remz into the future. As Nils Jansons’ first pro boot has just hit the stores worldwide now, what better time to check in with the man behind the Freedom of Feet philosophy and shut these rumors up for good ?

Hey there Kato, hope you’re doing well man. Where do you live at the moment?
I’ve always moved around quite a bit, my main home has been San Diego for the past 15 years. Sunny all year long, ocean, mountains and desert all within close reach, skateparks everywhere, plenty to do here, and people are pretty laid back. Yeah, I like it over here. I think you do too, you should come back for another visit soon.

I could go for a bowl session in OB right now, that’s true. But yeah, for some reason, seeing you at the Winterclash got many people thinking you were relocating to Europe. Do you think you’ll ever move back to Montpellier?
I have been traveling back and forth in between the US and Europe for many years and will continue to do so. No plans on relocating anytime soon, I’ll just keep it freestyle as always. I think it’s important not to fall into routines and live out of the comfort zone. Day-by-day kind of person, I go with the flow and live for the moment. Right now I’m here, tomorrow we’ll see.

Ah ah for sure, I think I pretty much live the same way! So can we expect another one of your infamous family paëlla at the FISE this year?
I got back from Europe not long ago and just spent 10 days with Nils, Mason and Josiah in Texas (bigup Josh Glow for opening his door to us and Freddy Andersson for being the awesome human that he is), it will be hard to squeeze the Fise in there. Also the release of the skate and all the projects we make with the team is keeping me pretty busy. But damn yeah Fise is good times, and that paella night with everyone too, what a blast spending time with everyone regardless of sponsors or nationality, all sitting at the same table chatting. Good times I’m glad I was able to do that for everyone every year, bigup my parents, hope we do it again soon.

My stomach is a little sad, but I’m glad to hear you’re keeping yourself busy. So busy indeed that Nils’ first pro model just came out, want to tell us more about this project, and how it came about?
It’s always fun and exciting to see a whole project go from putting ideas on paper, seeing the first sample, to finally sending press releases and updating the websites many months later. I have been developing every single Remz project since the birth of the company myself and none of that ever gets old. The Nils is no different and it was definitely a long time coming, exciting project. He and I agreed that when a pro skate is given everything around it needs to be super legit. You don’t want people thinking ‘does this guy really deserve it?’ Obviously, for Nils that’s no question now, we wanted it that way. So far everything lives up to the expectations. We didn’t cut any corners and the quality is top, even if the price went up slightly it is worth it to make a dope skate and dope components I think. Now that Nils is one of the most respected it is great to see him rewarded that way, he’s great on and off the blades and I am proud to be able to give him such opportunity. The whole team (minus Haffey who couldn’t be there as he is on tour in New Zealand) just spent 10 days together in Texas, we’re already working on new stuff, looking forward to the future with such a fresh Team as Nils, Josiah, Mason, Chris, and everyone else involved with Remz worldwide. These guys are great and picky with products, it’s juicing me to work harder and make doper shit. Like a new beginning for Remz in some ways, it’s good stuff man. 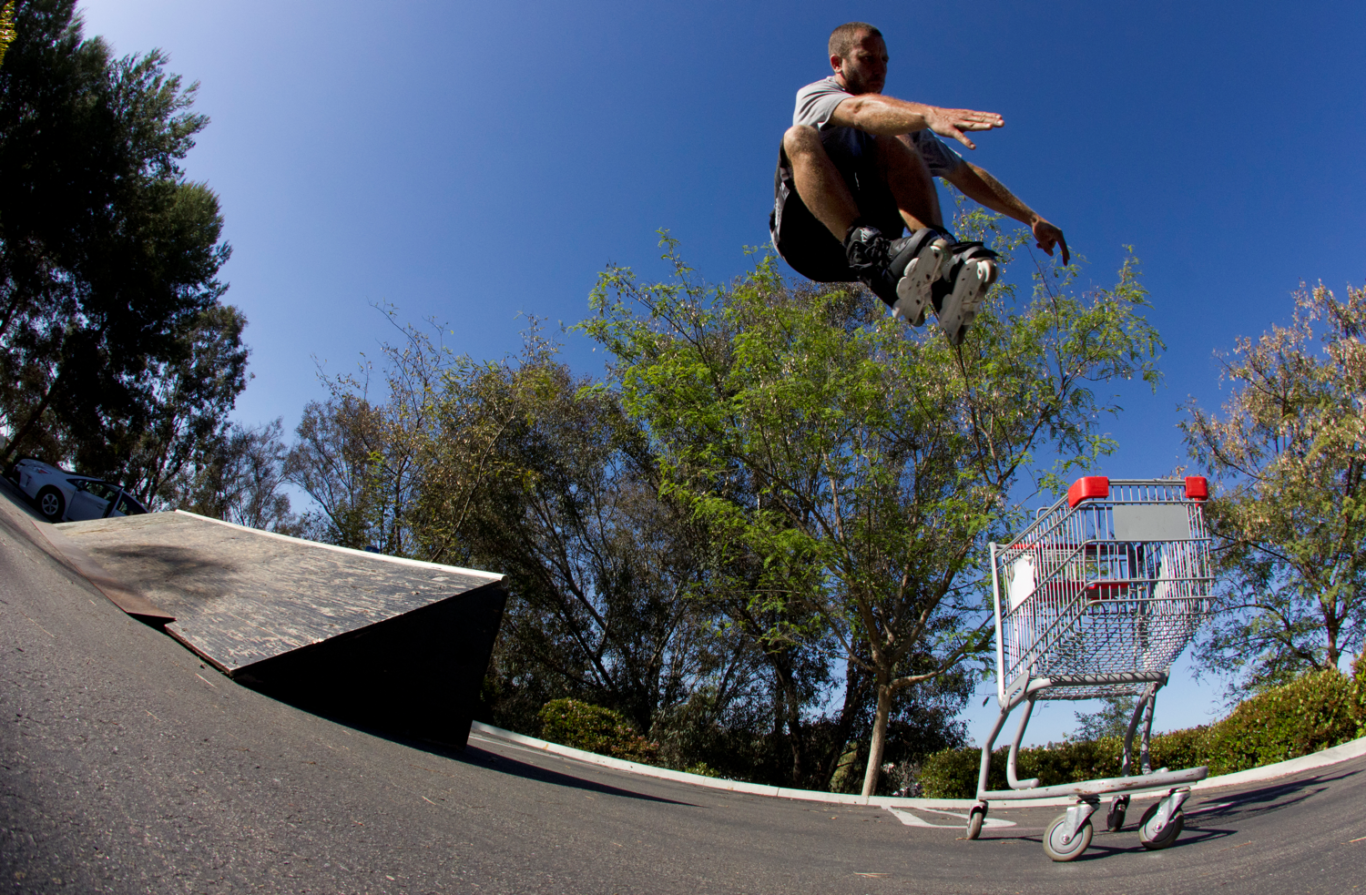 New team, new skate, that does sound like a new begining indeed. And that should answer that question lots of people have been wondering about: “what the fuck is up with Remz”? I’m sure you’re aware a lot of people were speculating on the death of the brand, with people like Wagner and Juul now skating other boots, for instance. What happened with those two?
I think people over-react sometimes man, and rumors get started from who-knows-what/where way too quickly on the internet. Death of Remz that was a pretty funny rumor. As long as I’m alive Remz will be too, it has come a long way since the days Remedyz were sold out of my trunk man and it ain’t going anywhere. Nothing is really all that complicated anyway. Dom and Jacob were both just ready to move on with their lives and see what’s out there. Jacob is back in school and doing great things. Dom said something great to me a couple months ago, something like “it might be good for Remz to break down the team and give full support to the young”. Sure we could always have done some things differently but it is what it is, we’re all still good friends and in the end that is what matters too. I stayed with Tom Ahlqvist last month in Denmark and we hung out with Jacob the whole time. Yeah he had USDs on and so what, what really matters is that he had wheels under his feet. Next time I visit Berlin Dominik is the first dude I’ll be calling. Like I said, people seem to over-react a bit quickly on the internet man.

Well, hopefully next time in Berlin will be soon, maybe we’ll get a chance to share a drink at the Summerclash this year? Anyway, thanks for taking the time to check-in with us Kato. To wrap things up, feel free to let the world know what more they can expect from Remz in the near future. Any other events you’re working on, projects you have in mind maybe?
Thank you for checkin in with me, if anyone has any question or things they want to share with me or the fam the easiest is to visit remz.com and contact us from there. For now I’m looking forward to the feedback on the Nils Pro Skate and already working on the next shit, constant improvement you know, we got some stuff cooking stay tuned! I’d like to thank everyone who supports.