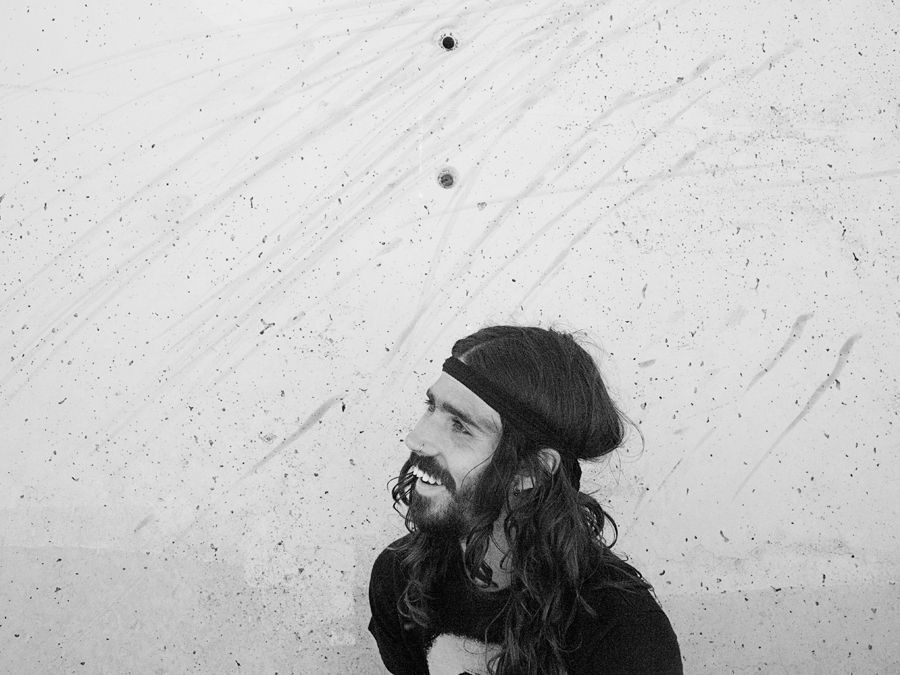 Checking in with Marc Moreno

SSM’s Marc Moreno spent the second half of 2013 in the US to film and tour for “The Americana Tour Movie” with Chris Dafick. Since he’s back in Spain his casa turned into a hotel for bladers from all over the place and next to working and blading he is already making plans for the Europe version of their US tour. We sent him a few questions to see how he’s doing these days.

Hey Marc, where are you right now and what did you do before answering my questions?
Listening to some Rocky and respecting the Jah. I just got back from a long day at work.

How does your average day look like right now?
Unfortunately not too exciting after 7 in the afternoon. Been working like a motherfucker.

You always seem to have guys from all over the place visiting you in Barcelona. Could you name some of your recent guests?
Yeah it’s fun. I haven’t really been alone in the casa since I came back from America.
Kare Lindberg has been in the house for the last 2 months, other than that Atkinson is spending some days. And had Billy Doyle, Dre and Keaton cause they missed their flights.

Can you tell us a cool or funny story that happened in the past weeks with some of the guys?
Oh shit we had a fire in Kare’s room but fortunately he put it out. Thought I was going homeless for a minute.

The Americana Tour Movie just came out. How deep were you involved in it / what was your part of the job?
It was a project Capitan Dafick and I had in mind. I filmed the whole shit and Dafick edited it, doing a great job. He would show me parts and I’d give him some feedback but we are into the same shit so it went smooth as butter.

For how long were you guys on the road and what places did you visit?
We were in the States for around 3 months and we kind of were on the road all the time besides spending more weeks between Oakland and Los Angeles. We covered pretty much the whole West Coast, from San Diego to Seattle and a bit deep inside until Vegas and Phoenix. Fucking rad.

Thinking back, is there any situation or crazy moment that really stood out during the tour?
Too many stories to pick up one but I’ll never forget the nights in Slabs City and hitting the lick everywhere we’d go

Are there plans for getting some of the guys over to Spain to do the same thing again?
Yeah Dafick got already his ticket and Seba, Jona and Bina are trying to make it out here around summertime. And yeah, we are defiantly trying to get the new chapter done here.

Is blading the only thing you’re doing right now, or are you working in another job as well?
I wish, but unfortunately the more you grow the more shit you have to pay so yeah I’ve been working since I got back from America. Stacking those chips…

What’s next for you? Any new visitors coming over, are you filming for a video or edit and what’s planned for 2014 in general?
I guess keep skating as much as I can. Right now I’m filming for the new SSM 666 series project. Shit’s gonna be hot. Shima’s part probably just blew your brains.

Thanks for checking in with us! Enjoy the summer and hopefully see you soon!
Thank you Jojo and Be-Mag for keeping shit alive.