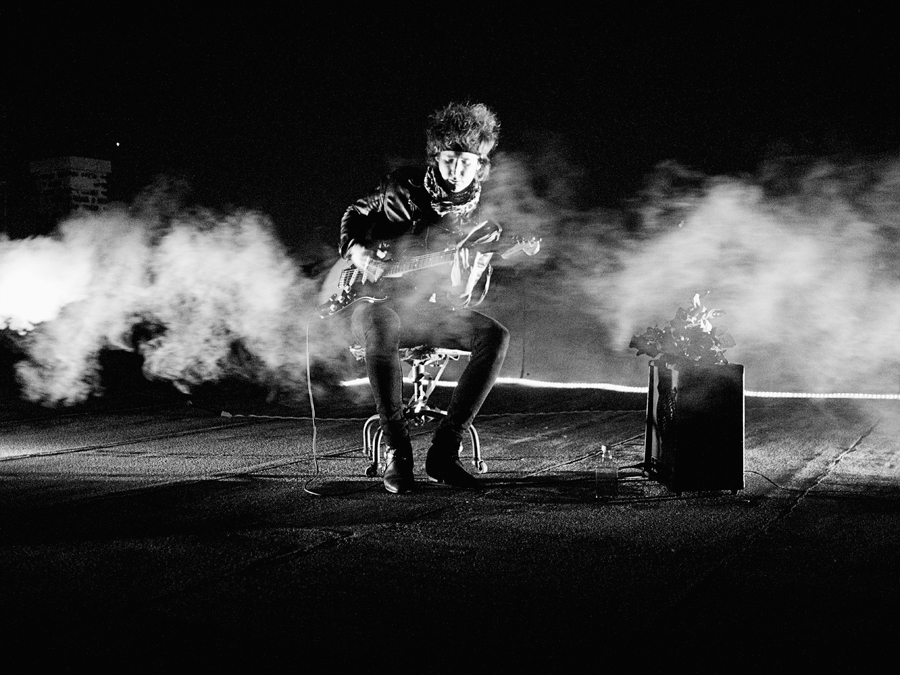 Chris Farmer just received his 5th pro boot and since our staff photographer Pietro Firrincieli had the opportunity to snap a few behind the scenes pictures during the shooting for the CF5 promo edit, we took the chance and sent Chris a few questions.

Hey Chris, first of all congrats to you new pro skate.
How does it feel to have 5 pro boots and how long did you work on nr.5?
Feels pretty damn rad, would have never thought this would have been a possibility when I was a wee lil’ grom back when. I’m very thankful and grateful to be in this position, cheers. The ideas came to mind fairly easy once there was the decision made for a next pro model, everything fell into place pretty quickly after that.

It looks like you had loads of freedom designing that skate. Can you tell us a little bit how it started, who did you work with and if it turned out like you wanted it to?
With the initial launch of the all black 2.0, it seemed like the new 2 piece cuff was somewhat looked past. So with that said, I knew that I wanted to highlight the cuff area so that the 2 pieces stood out separately, that’s how the leopard print lower cuff came about. JC Rowe is a master of his craft and always a pleasure to work with, so he’s the one who turned these ideas into a reality. I had a pair of boots I thought would look pretty sharp with the concept of the blade, so JC did a great job of converting those into sneakers that would fit in the skates. Needless to say, I’m very pleased with how everything turned out. 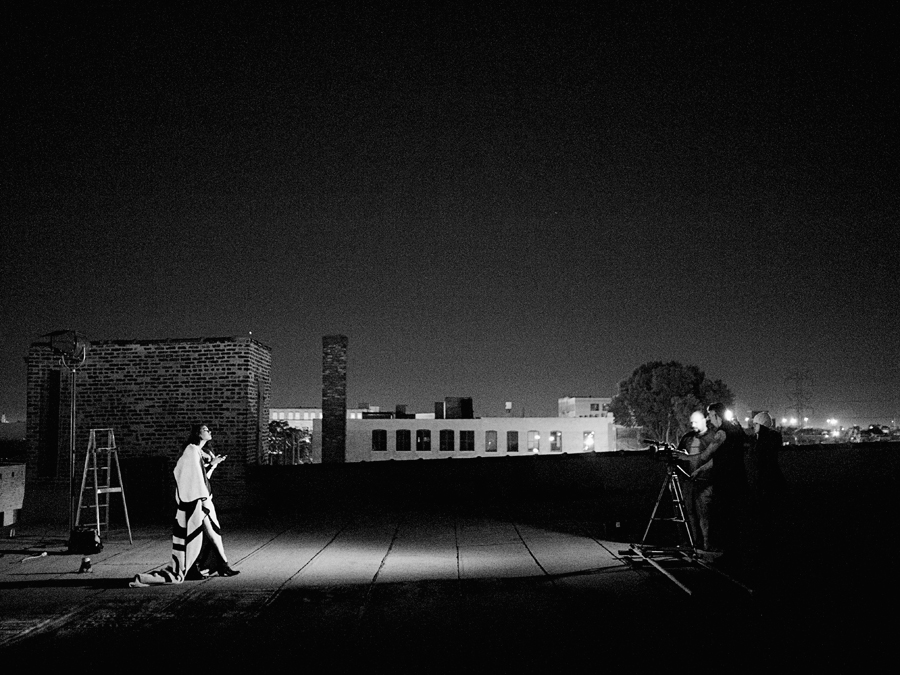 What wheels and fame did you chose for the complete setup?
Youth Co. frames and DEAD wheels flat.

The promo video for the new skate came out pretty amazing. How did the idea come up and how was working on it?
While out in New York for Billy’s Invitational, Paul John and I talked about doing another piece together and it just so happened to be around the time of the release of the new blades. It took a week or so to sort out the scheduling, but next thing I knew, I was on my way to Chicago. Paul already had his vision for the promo before I arrived, and with our previous track record, I trusted whatever he was going to bring to the table. Even with all of the unforeseen circumstances that seemed to have plagued the whole process making the promo, I’m more than content with the end result.

After all these years as a pro and after 5 pro skates, what’s next for you? Do you feel its about time to step back / slow down already? Any more goals?
My body is still intact, so I have absolutely no intentions of slowing down anytime soon. 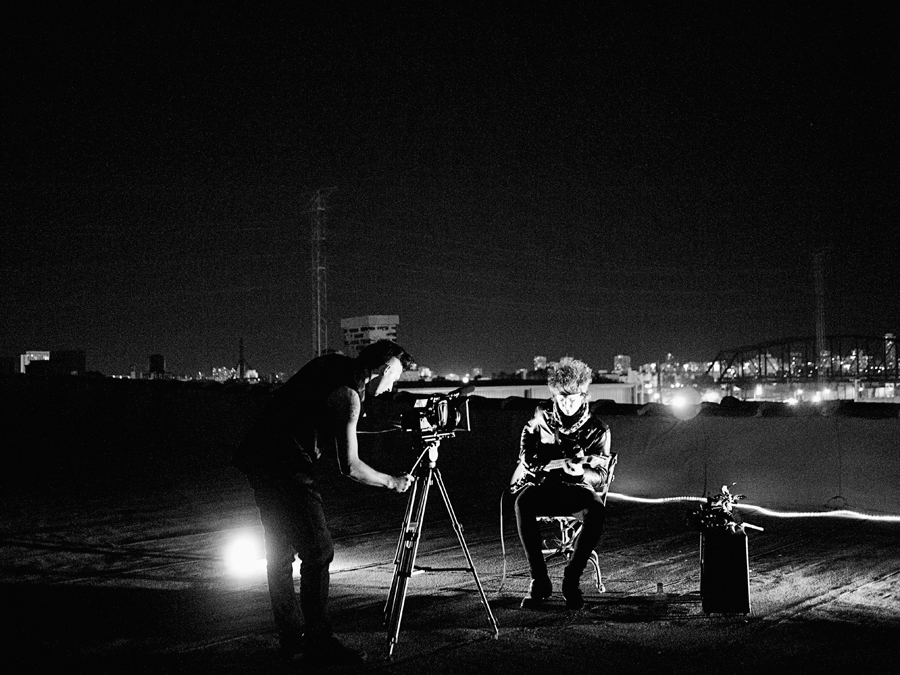 You lived in Kansas for a while, is that right? What did you do there and are you back home now?
Kansas City, Missouri to be exact. We’ve been working on KCMO, which should hopefully be released in the months to come. The crew has consistently been growing since I got out there in May of 2012, more and more heads moving into the middle of America. So, it’s been quite interesting to say the least. Other than blading, I’ve been playing music and continuing my collections. I’ve been out in California since just before the Blade Cup, and will be returning home just before Thanksgiving.

What’s up for the next 6 months? Any project you’re working on?
As for the near future, I’ll be filming with Lonnie Gallegos for his next project, F33T or 3 Feet if you will. I’ve always enjoyed working with Lonnie in the past and when he mentioned that he was planning on continuing the Feet series; I was more than ecstatic to partake. There’s a solid line-up and a few trips in the works for the vid, looking forward to continuing the process. Other than that, hopefully making it to the other side of the pond, maybe for Winterclash? Maybe Detroit in February? Guess we’ll see where I end up…

Thanks for the quick interview Chris. Good luck with everything!
Cheers! 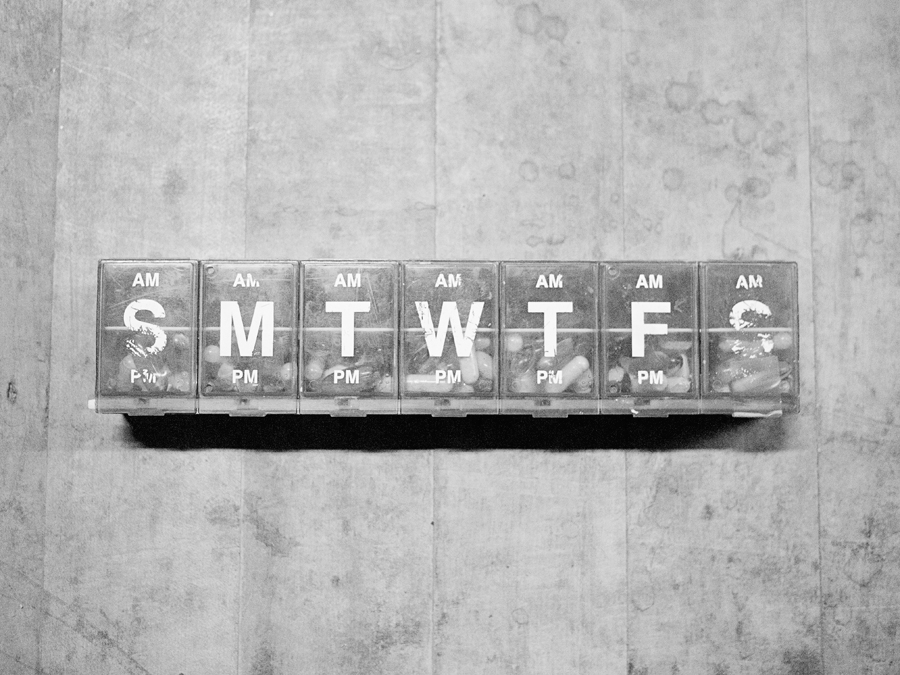 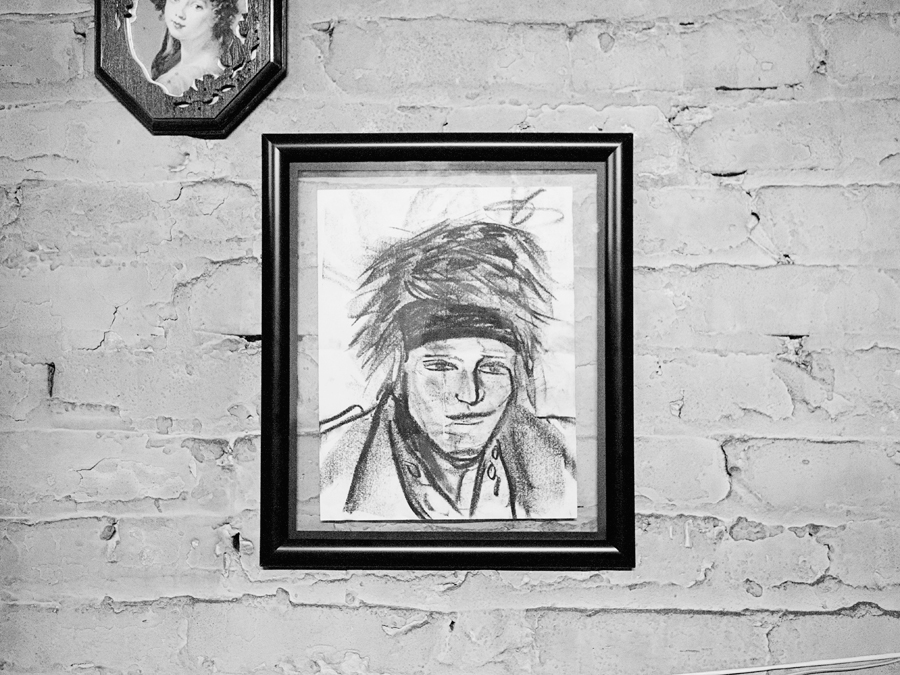 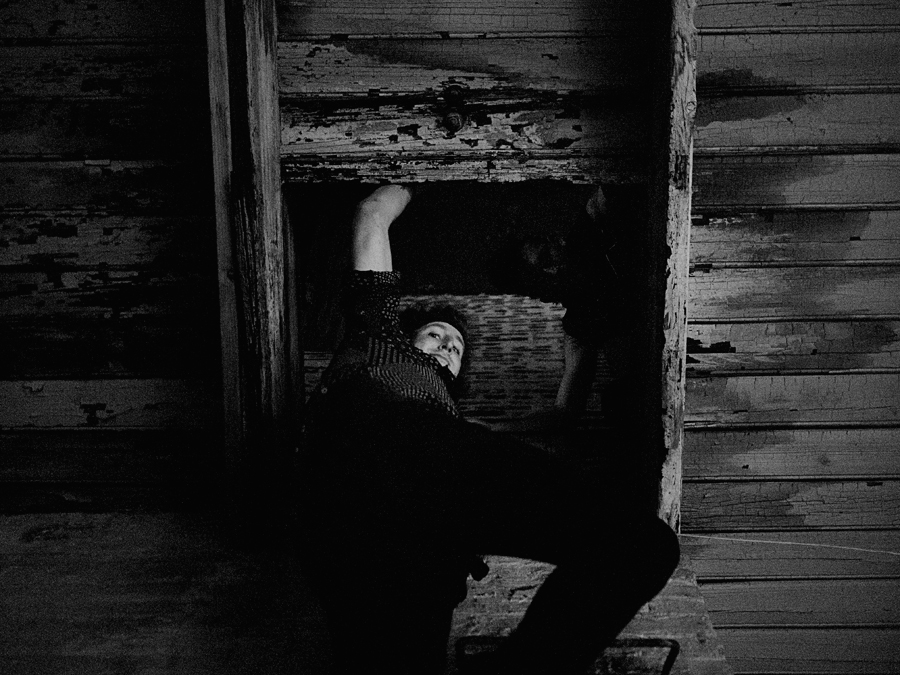 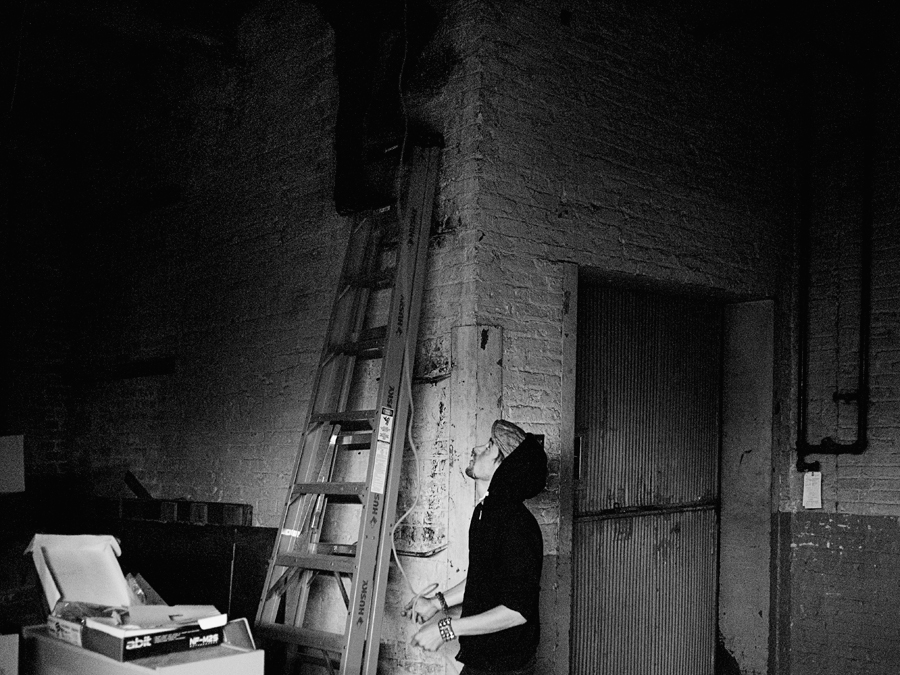 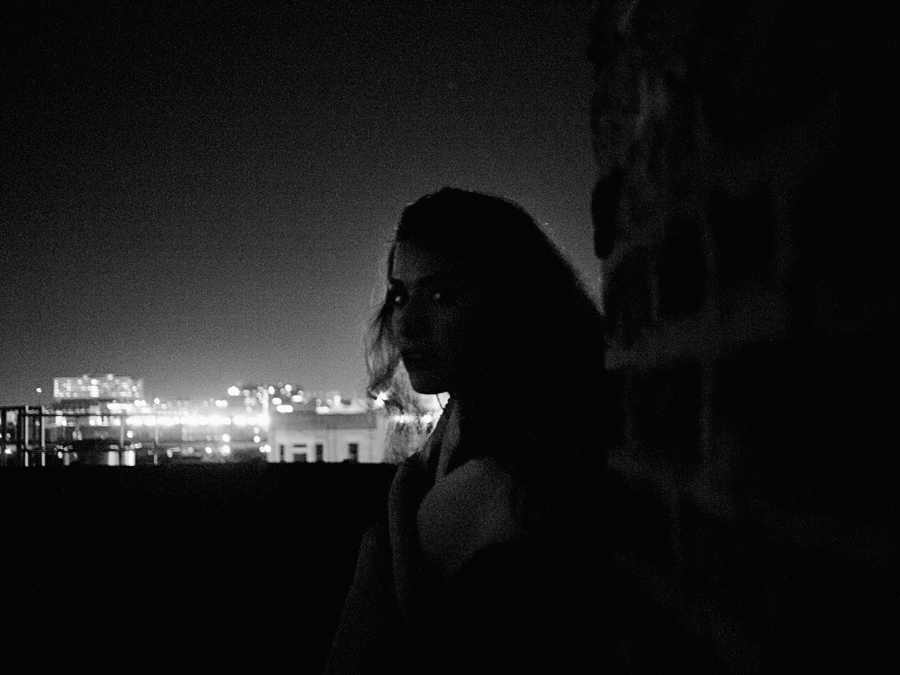 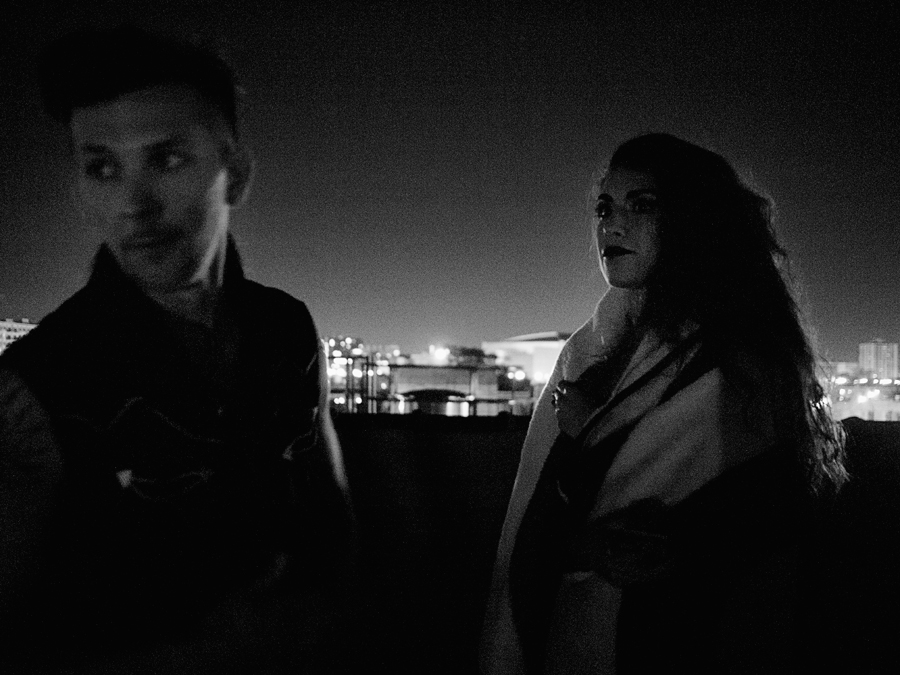 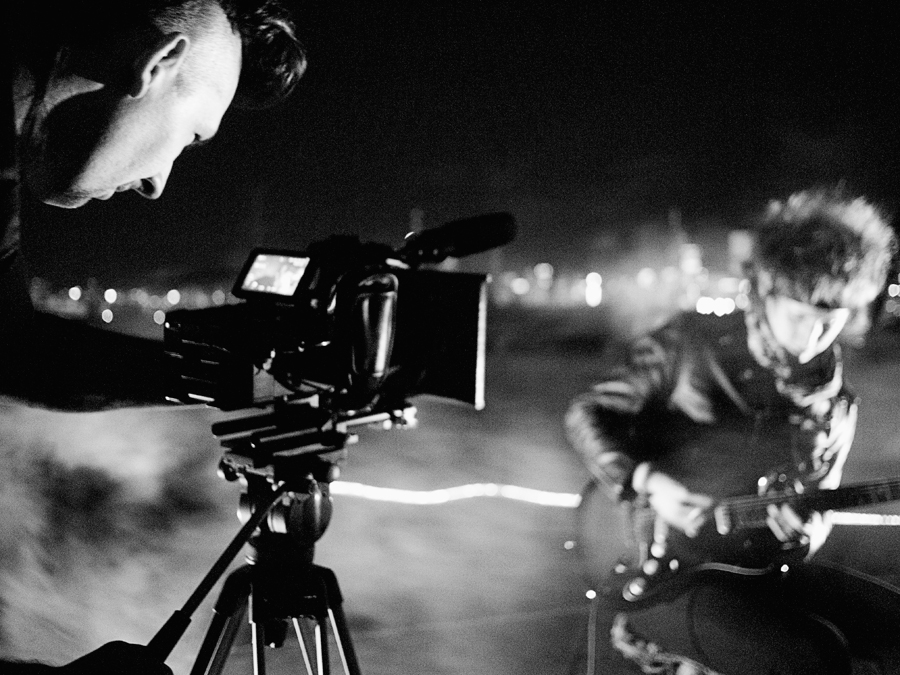 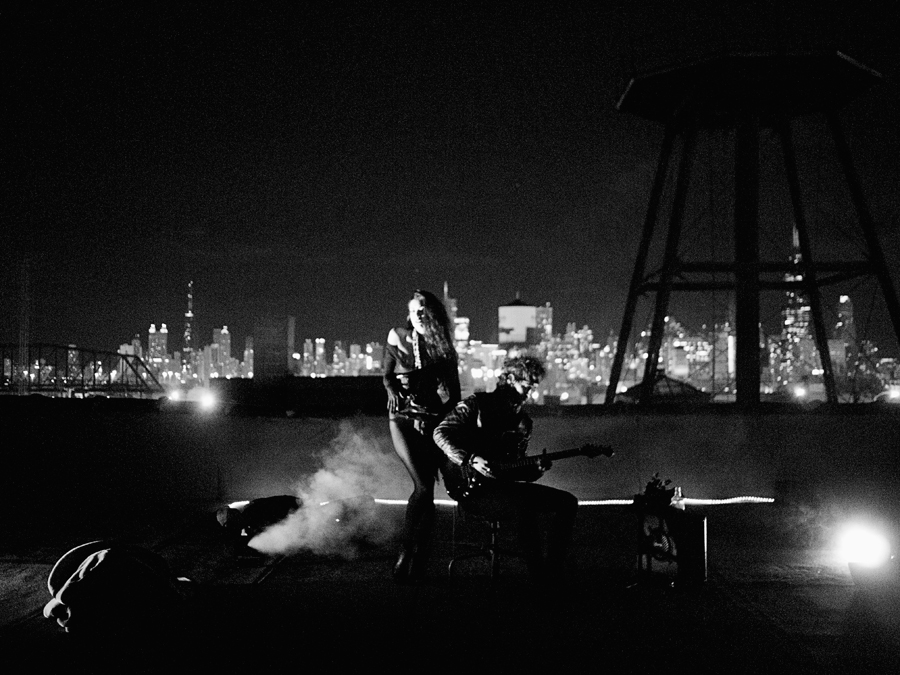 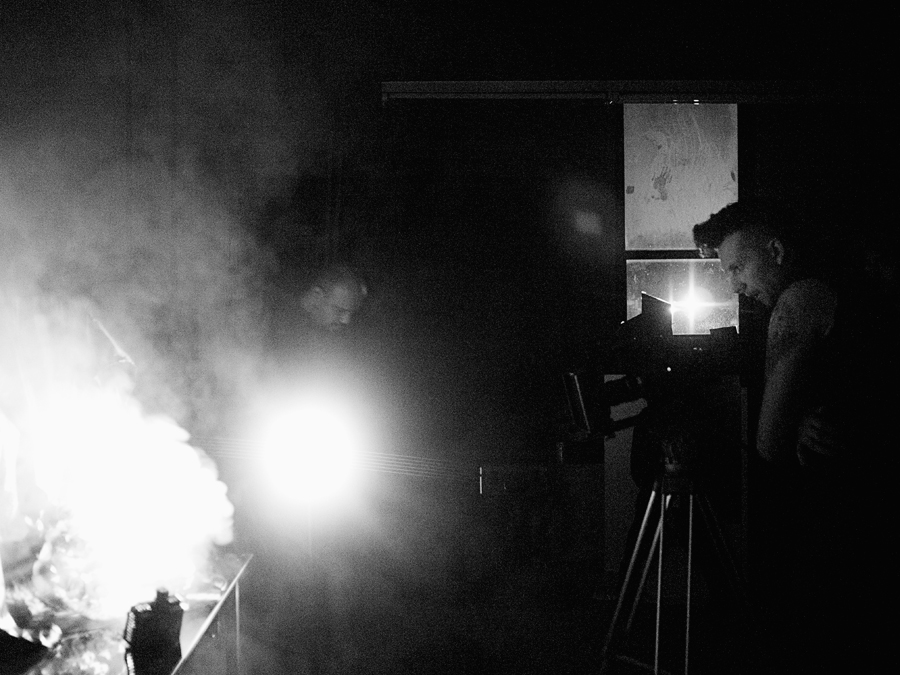 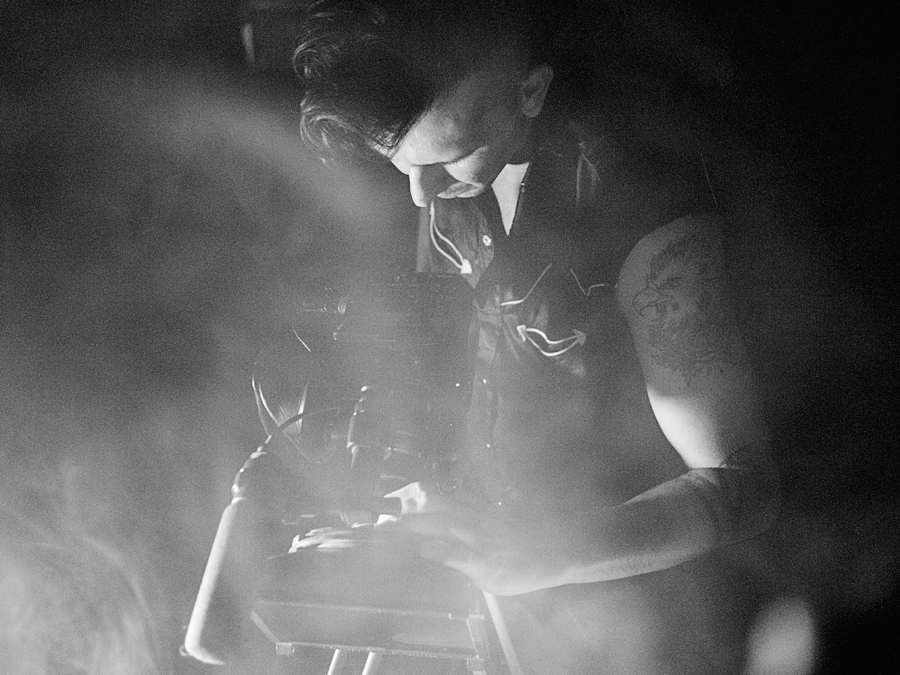