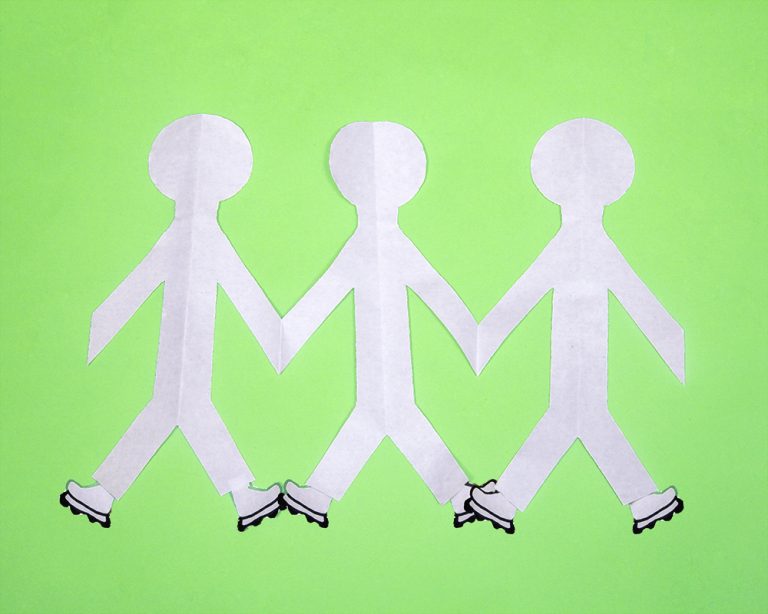 COLUMN | ROLLERBLADING TAKES CARE OF ITS OWN 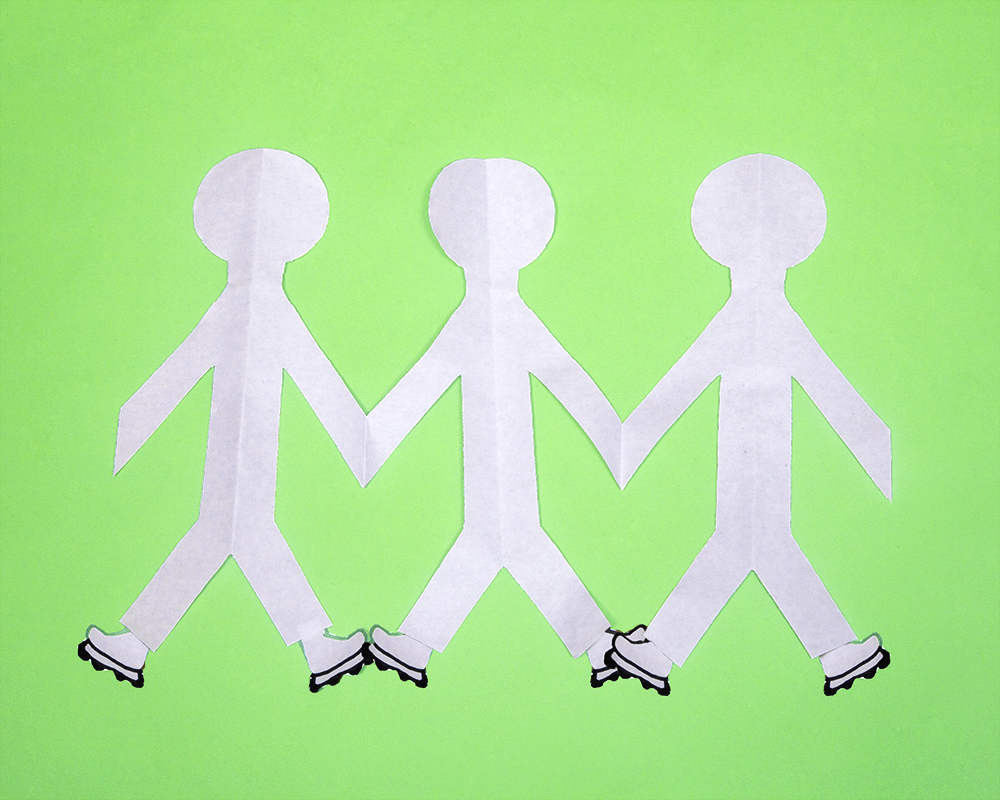 The last two weeks have been quite an emotional rollercoaster, if you’re passionate about rollerblading and the global rollerblading scene. Two completely separate events have shown that in hours of need, either small or great, rollerbladers set aside their vast differences to work together for a common goal and manage to show humanity to fellow rollerbladers.

While it might for some seem to be inapproapriate to talk so highly of colleagues in the same publication, I must admit I’m so very proud of Ryan Loewy for starting the gofundme campaign to help our fellow blader from Nigeria, Daniel Ogbogu, get new skates. The back story is that Daniel is a very passionate and skilled blader, and Nigeria is a low income African country with high import tariffs and no skateshops. The blading community got together and came up with 800 bucks to send Daniel, and with the help of Intuition Skateshop’s Matt Mickey, Jon Julio’s Them Skates, Cletus Kuhn’s Oysi. Oak City Skateshop’s Long Tonhat and others who chipped in to get the skates to Daniel. As we can see from Daniel’s Instagram, he’s shredding on Them already. 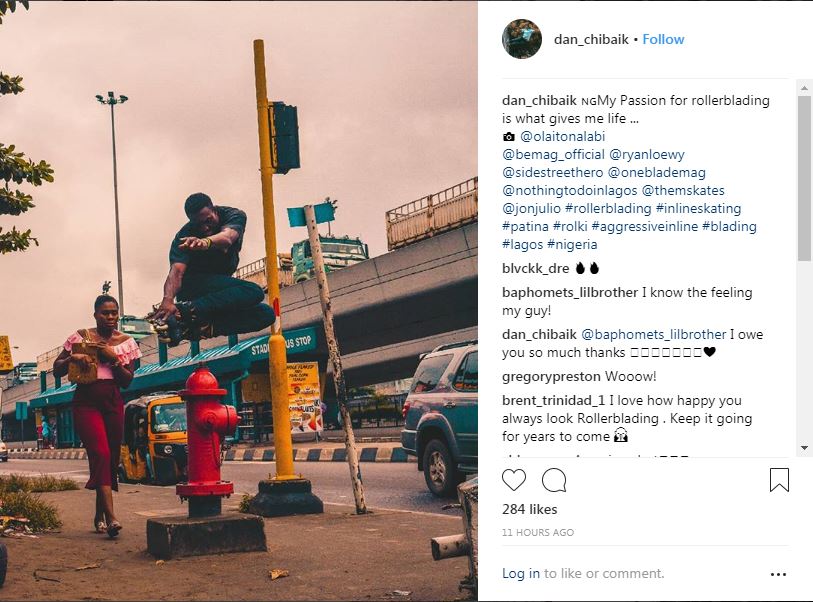 The second one is a much more serious issue. As you all know by now, ten days ago, Rob Guerrero, one of the most influential rollerbladers in the past two decades, was shot in the Peruvian jungle, where he was at a retreat, helping people cope with trauma and mental issues. Rob is not only an influential rollerblader, he’s one of those people who touches everybody who he comes in contact with. Kind and soft-spoken, humble, warm and passionate, he came to be the embodiment of the good within our community. In turn, the rollerblading community truly gave back to Rob when he needed it the most. 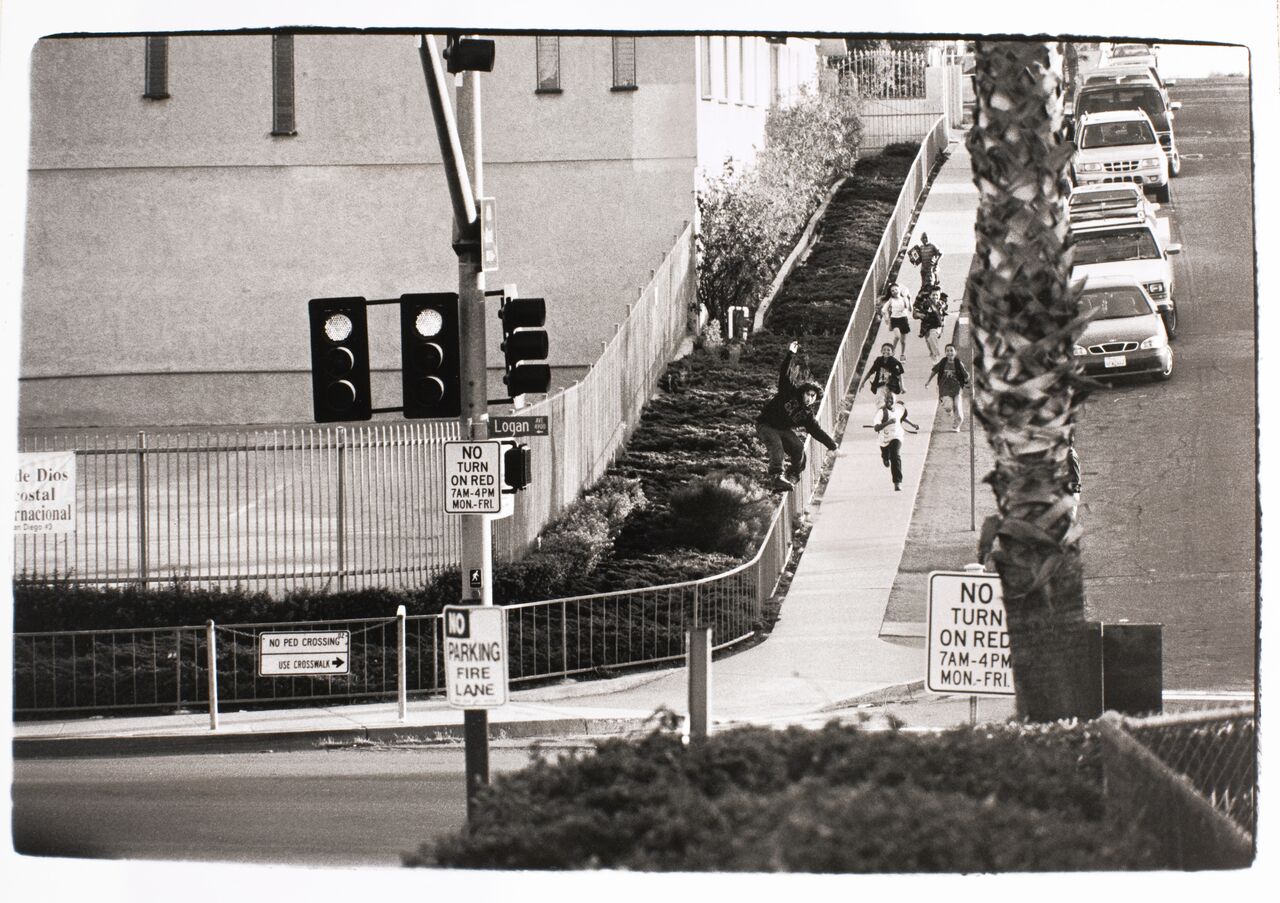 As soon as the news of Rob’s injury and serious condition spread, it was first his closest friends that came through to help Rob, who doesn’t have medical insurance. Cult blading filmmaker Lonnie Gallegos, whose Feet series Rob starred in, immediately set up a gofundme for Rob to help cover his transport from the jungle to the Peruvian capital and back to the US where he is right now getting medical treatment. The first goal for donations of 20,000 dollars was surpassed within a day, and the second, of 40,000 dollars soon after. As of today, rollerbladers and friends and family of Rob’s collected 121,121 US dollars to help his treatment and recovery. And Rob is doing quite well, in spite of his serious injury, luckily.

This tells of the impact Rob has on the rollerblading community. It’s not only his friends who donated, but also people who have never met him, but he’s influenced them through his love for blading, which can be seen in every clip he’s ever filmed. 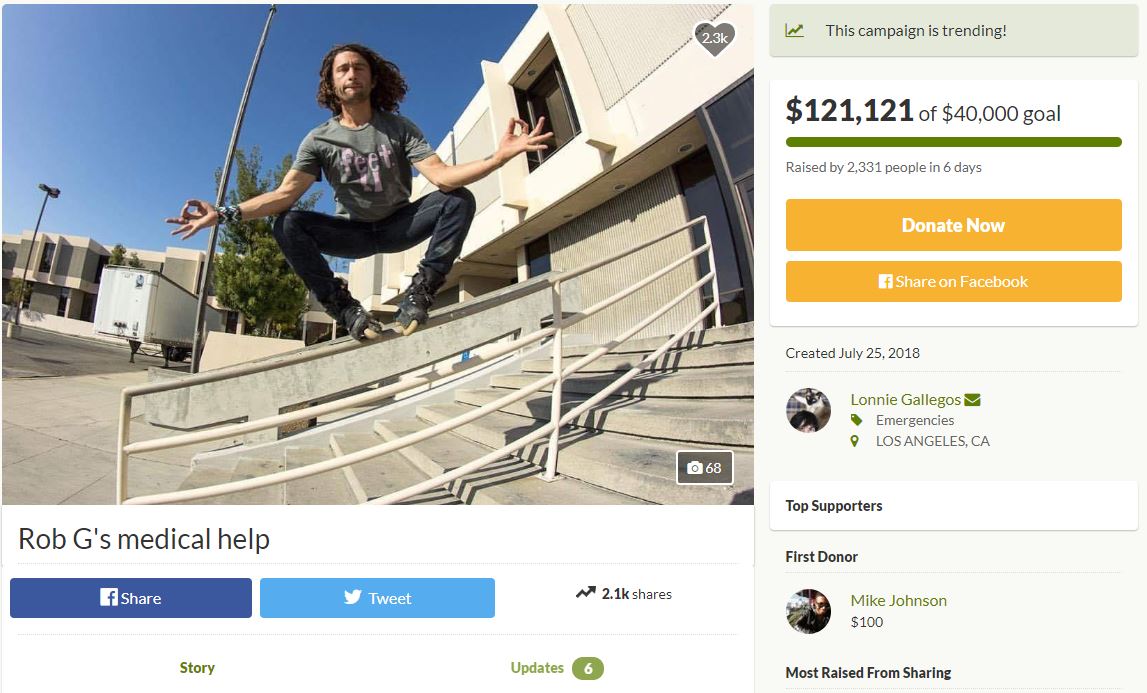 However, the two examples above are not the only ones we’ve seen in the past couple of years. Let’s remeber the campaign Jojo Jacobi has successfully finished to get Winterclash back on track after not one, but two disastrous incidents, the burning of the skatepark in Belgium and debt accumulated from the event in Berlin. The community came through financially and helped Jojo keep Winterclash alive. The second one was the recent campaign Chris Dafick set up to help Miguel Ramos’ back surgery. Miguel is back on skates, skating and trying to grab his fishbrains and spins again.

In the end, I think it is appropriate to quote „Styrofoam boots“ Modest Mouse’s track Dave Paine used in Rob G’s VG 17 section „God takes care of himself, and you of you“.
Rollerblading should and will take care of itself and it’s own.