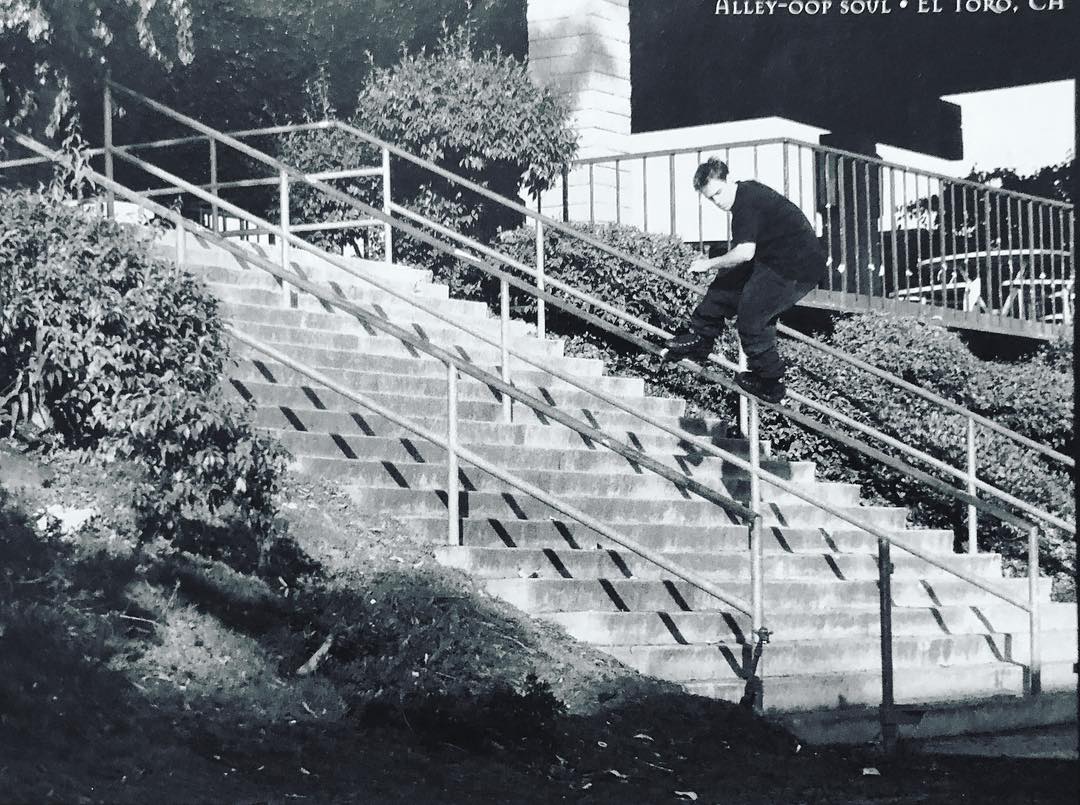 COLUMN | THE LEGACY OF EL TORO

Let’s take a moment and reflect on what just happened at the famous 20 stair set at El Toro High School in California. In the greater world of street riding, there is no stunt spot more widely renowned, and shit just went down. Due to modern building regulations, the stair set was to be altered in a fashion that would render them unrideable which is a fucking huge deal in itself considering the decades of historical milestones for all of the action sports that occurred over those 20 steps. 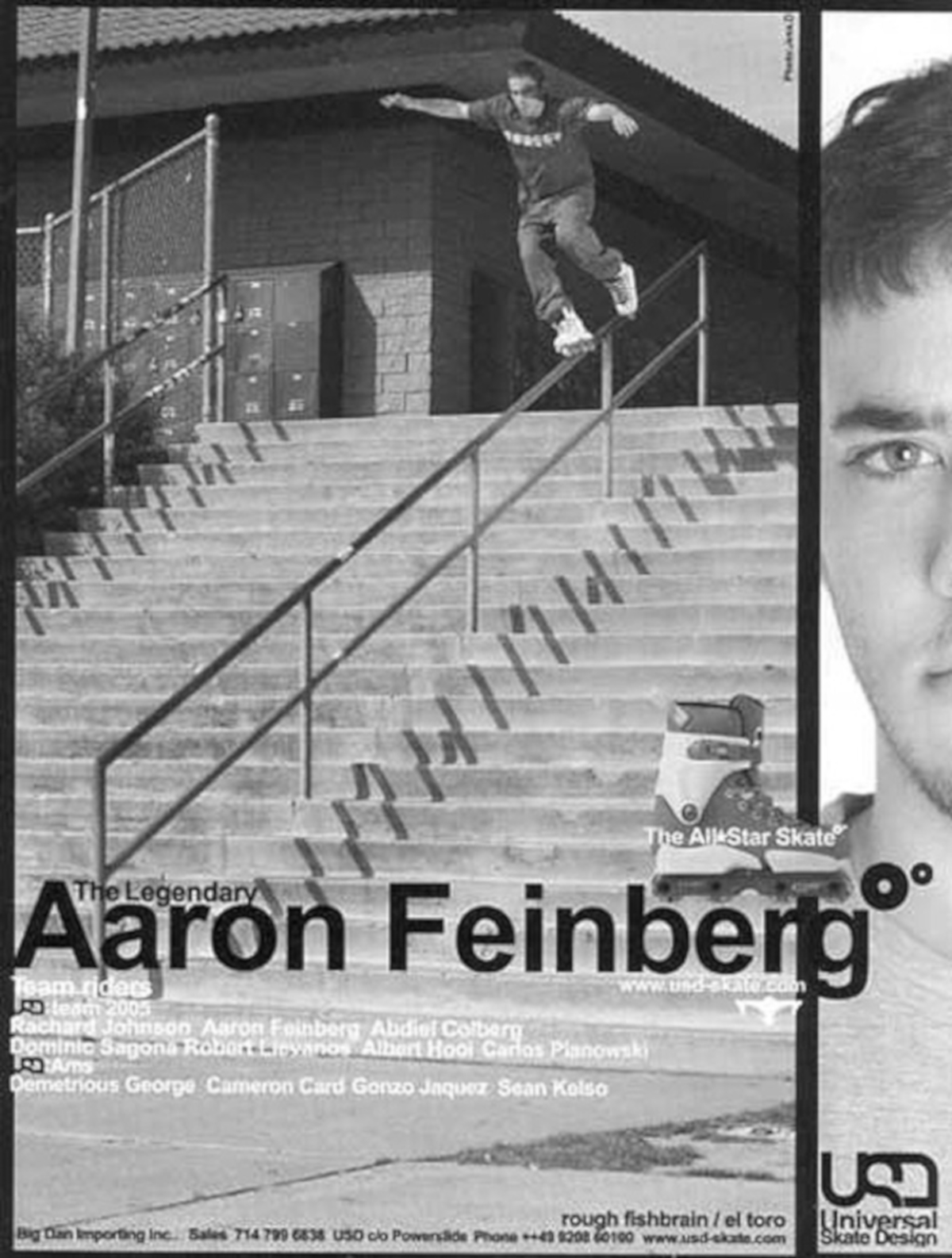 I need to be careful when making comparisons to the recent demise of the famous Notre Dame cathedral, however this stuff is religion to some people. There were individuals that truly believed in nothing higher than the glory of landing their trick down that set, and when a photo of a construction site was shared online in June it made front-page news of the social media feeds of all of the action sports communities, and the heritage of the spot is too rich to not properly acknowledge the situation.

Lest we forget that in 2001 the opening trick to the profile in the video that introduced us to the gnarliest blader of all time was at this very place; that’s right, the very first footage many of us saw of Carlos Pianowski in Quatro was right here, going royale to royale on the fence to rail transfer. On Reddit one of the 11 rules of the Rollerblading subreddit is that anyone who posts the footage to back up the photo of Aaron Feinberg’s mythical rough fishbrain down the old center rail will be substantially rewarded. Then you’ve got the other gnarliest blader of all time, Chris Haffey, as the ender to his part in what many regard as the gnarliest video of all time, Leading The Blind, with THAT fakie 7 in 2004.

The spot received wide exposure in the iconic 1999 skateboard video, The End, with a lipslide followed by a van being driven down the stairs. For three decades it has remained the stuff of folklore and has been gapped and slid down and up every which way people could manage on their respective tools of expression, from a 10-year-old boardsliding it, to a 40-year-old double pegging it. Last year someone on a BMX rolled down the rail. Ryan Sheckler once falsely claimed to have backside kickflipped it. Often anyone who pulled an NBD down that thing who wasn’t already a household name in their scene, almost became one overnight when that footage dropped.

Sometimes it was a session, sometimes it was a bust. You may have caught the all-time greatest “Landed as we’re getting kicked out” video when a kid stomped a tailwhip just a meter away from a staff member screaming at him from her golf cart parked right in the middle of the stairs. Countless grinds have gone down on the blades and another standout maneuver of badassery we’ll remember was Don Bambrick’s zero spin. In May this year an Instagram clip of a scooter rider from England named Dante Hutchinson backflipping it made us all stop chewing our food and reaffirmed that this was the spot to leave your mark.

On June 18 the image of the taped-off patch of dirt did the rounds and it was thought young Dante may have had the final word. There were numerous reports of the future of the stairs, some said it would be another straight 20 said, others suggested there it would become a double set, but it sounded like plans to install bollards at the top and bottom would probably put an end to it all. One bit of rogue reporting featured a construction worker confessing of his and his project manager’s remorse that they were a part of the destruction of something that had a lot of meaning to so many people. And then, just 24 hours later, a clip of a dude on a mountain bike surfaced, leaving our jaws on the floor in an extraordinary “what just happened?” turn of events. The crazy fool gapped off the roof into the dirt slope 15 feet below, clean as you like. In the play-it-as-it-lies world of riding street in any discipline, the most historically significant stunt landed in history just happened.

Once upon a time at an IMYTA contest in Montreal, Brian Shima did a wallride on the side of a stadium that is still revered. Latimer’s roof gap in Brain_Fear_Gone wasn’t even landed in that video and it was still a big deal in blading. And don’t forget the memorable demonstration of what’s possible when you tow an Eric Perkett into a double set. When Aaron “Jaws” Homoki eventually rolled away from an ollie down the famous 25 set in Lyon, France three years ago it was a monumental achievement with a lot of buildup, but even that backstory doesn’t compare to the rich history leading up to what we just witnessed, nor did the window of opportunity for success. Heck, at our El Toro building site wooden framework for the top five stairs was already in place when our full face-helmeted matador showed up; the window was almost shut.

Dylan Stark used to ride mountain bikes before becoming known for his BMX abilities. He was one of the ones to grind up the rail – he tail whipped out. Last year on a mountain bike he did a crank slide down the rail as part of an MTB street part he put out. Even on that day the roof drop went through his mind but he knew he needed dirt, and the idea of one day bringing some seemed too much of a task. Then suddenly one day he discovered the table was already set for him. So he arranged to meet his friends at the spot, got kicked out, came back, climbed a tree, hoisted up his bike and took The Bull by the horns first try. Possibly the most fun fact is that he is a former student at the high school. The full clip he posted on YouTube is like watching a jewel heist at the world’s most famous museum, where our thief made off with one of biggest diamonds ever seen when the rock was to be on display for one day only. Not to say that this place was a fortress, but in street riding what just played out was a tale greater than we could’ve imagined. 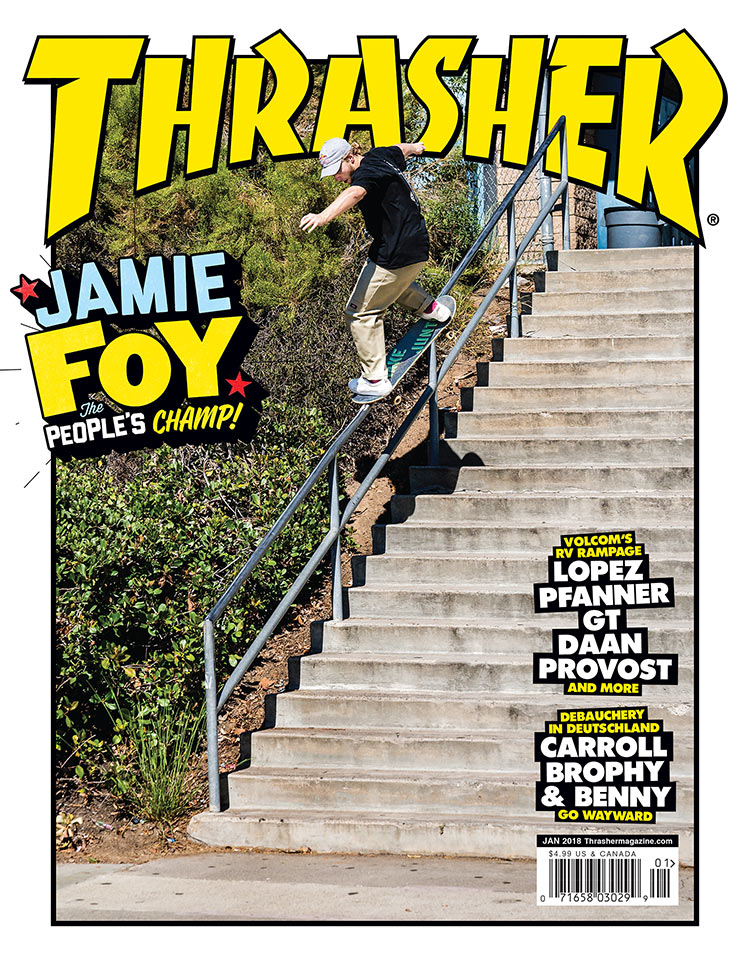 And now the story is over. Chained gates to obstruct the takeoff of the new El Toro 20, and the scene joins the list of spots what were once the stuff of legend but will no longer host such acts of heroism. Traditionally once a spot has an established history, aspiring warriors will journey from far and wide to attempt to carve their name into the history books. Back when Ian Brown came to Southern California he was tipped to be the one who would finally remove the sword from the Leap Of Faith stone, but alas he fell in a manner that left us still wondering if it could be conquered, and when the landing was replaced by an elevator shaft we grieved a little that the saga ended without a victor.

The narrative of El Toro had many victors from far and wide, and just as we became saddened that there were no more chapters, there was an amazing twist on the final page, and the book closed in a cloud of dust and cheering for the hometown hero with a fairytale ending that nobody saw coming, before it joined other concrete utilities such as Love Park in Philadelphia and the round ledges of Bercy Arena in Paris that once marked such triumph and were the subject of fantasy for so many, for so long, before being redeveloped. The Brooklyn Banks are still there – the place is heritage listed, it’s just on hold right now due to construction in the area.

God forbid they ever tear down the Forum ledges, there’ll be pilgrimages to Barcelona of people in mourning!