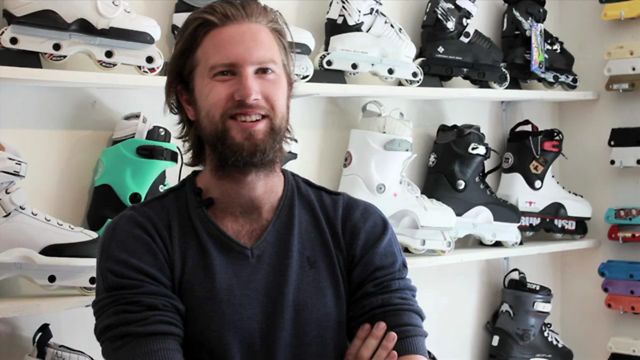 Alongside his very impressive skate team, he is on top of his skate game more than ever now running the only live shop in Europe that focuses exclusively on aggressive inline skating. After officially only being open to the public for a few weeks now, the ambitious skate salesman is already benefiting from being the prime target of hundreds of young guns with a pair of Valo’s on their Christmas wish list. For a guy like Ivo you can’t really do much else but have great respect! After years of putting hard work into realize the vision that he has had for so long, he has accomplished something marvellous with his one and only brainchild; This is Soul. Check it out!