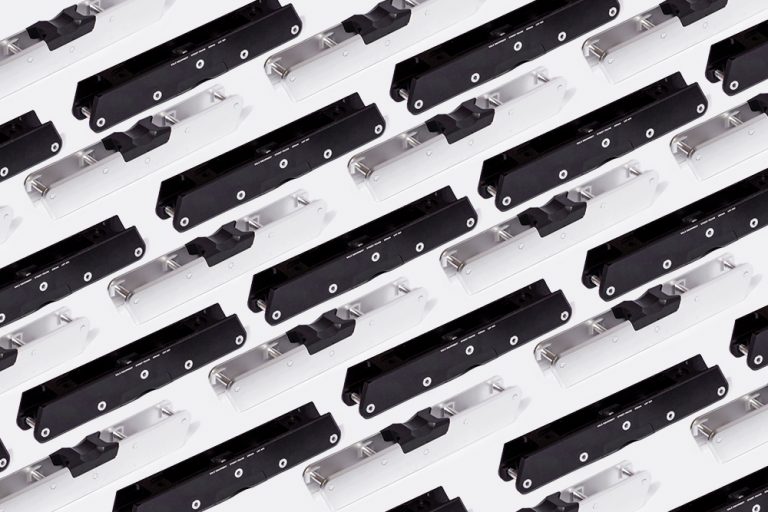 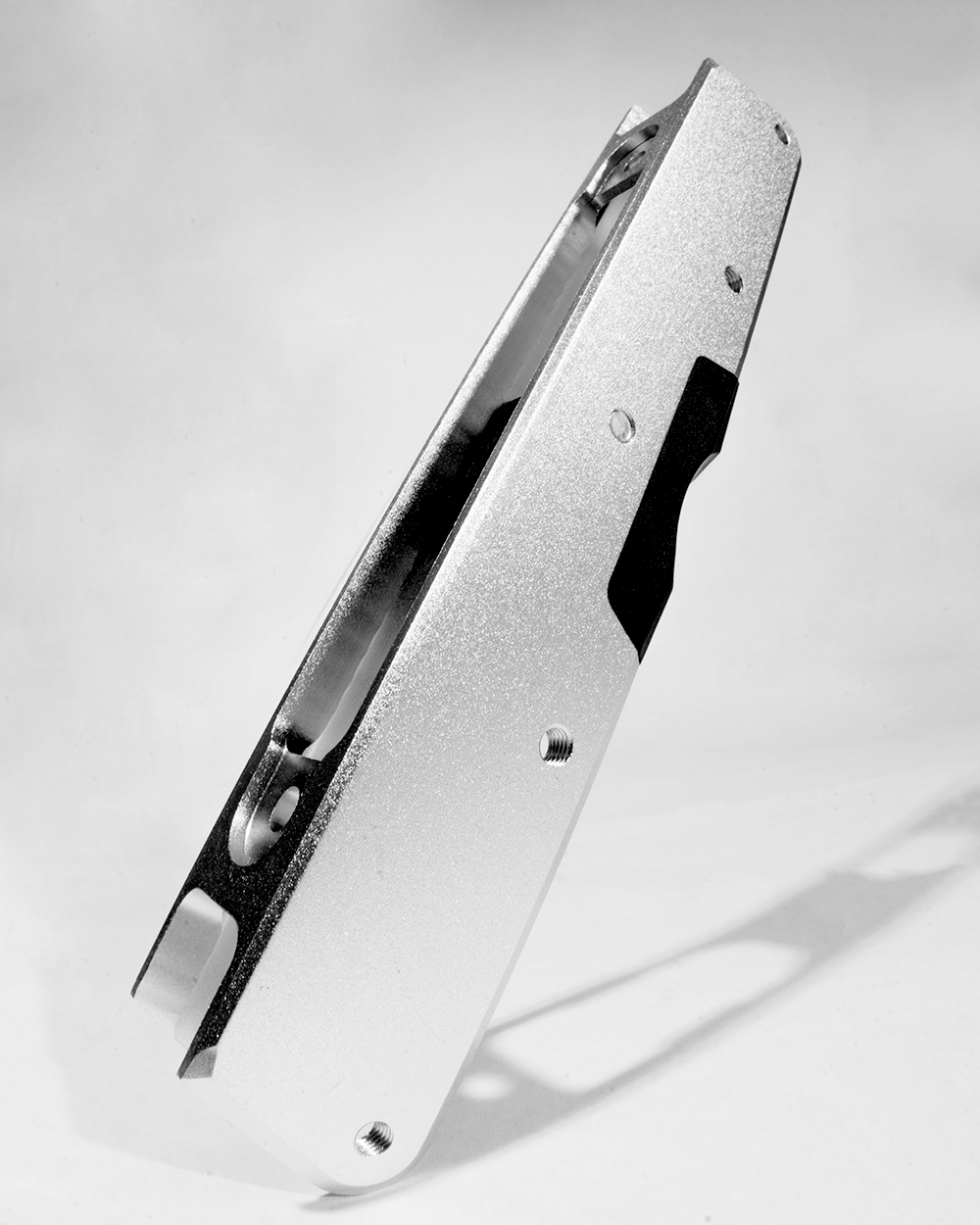 Throughout the history of rollerblading, we have seen a handful of advances in the technology of skating hardware. Whether it be the UFS system, or the development of a more reactive liner, the sport has seen leaps and bounds in years with the products its participants utilize. Kyle Solá has played a pivotal role in this arena, and with his new venture, Solá Equipment, which brings a UFS aluminum street skating frame to the market for the first time, we felt it fitting to sit down and get an understanding of his process and the products he’s developing.

You’ve been involved in product development for a while now it seems. Where did you first get your start in design?

Since very young, I was surrounded by interesting and utilitarian objects in the homes of my parents and grandparents. This, coupled with an early education in working with various tools, I was able to acquire a strong understanding of the characteristics of physical materials and mechanical functionalities, fostering early experiments with disassembling, re-assembling and customizing athletic equipment. Growing up I was particularly attracted to the performance attributes of engineering plastics and the aesthetic characters I was seeing in athletic equipment in the 1990’s and early 2000’s.
In middle school I began making and selling replacement sole-plates for Remedyz, USD, Salomon and Razors skates from hand-cut UHMW polyethylene sheets. I grew up in a home where my father would buy tools and learn to use them, rather than paying someone to do the labor for him, and my mother had a cut and sew fashion label when we lived in Caracas, so I must credit this hands-on approach to curiosity and creating them.
I blew out my ACL in high-school, which prompted me to find something to do that wasn’t directly focused around skating. My aunt pointed out the field of Industrial Design, which was the spark that pushed me to pursue an undergraduate education at Pratt Institute in Brooklyn, NY.
Since then I have been working as an Industrial Designer for brands across a broad spectrum of industries, from surgical instruments to Olympic swimming goggles.
Currently, I am living in Zürich, Switzerland, where I am working on the design and development of additive manufacturing for mass production. 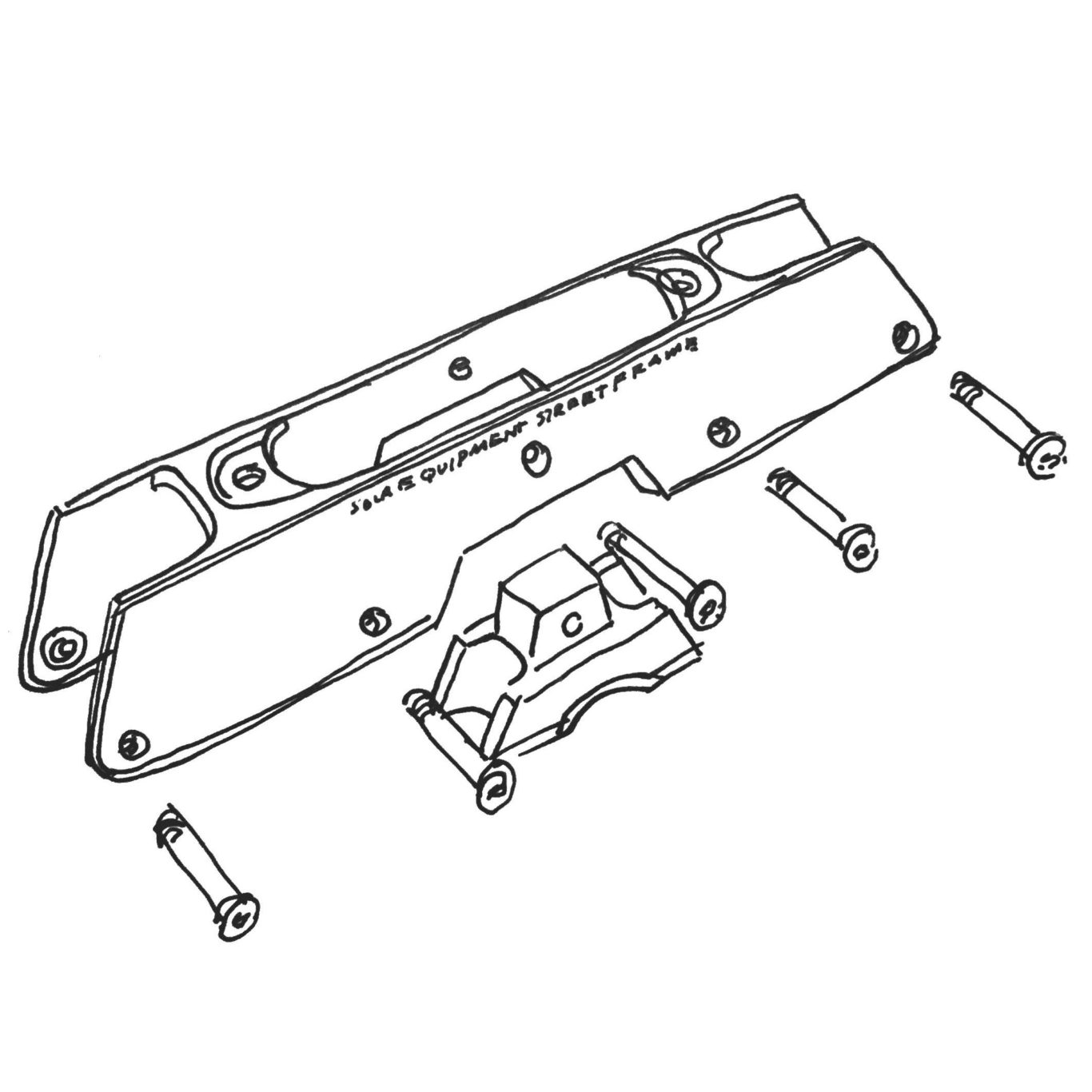 An original sketch of the Solá Street Frame construction.

Lets focus on the frame design a bit. Can you tell me where the inspiration came from to make an aluminum frame?

I’m inspired by product creators within the industry like Tom Hyser, Conor Mannweiler and Leon Basin, and outside of skating by performance brands like Burton, Black Diamond, Arc’Teryx, Salomon S-Lab and Patagonia.
I’m driven by the creative process of designing, developing, testing and manufacturing new  products of elevated value within an industry and culture that I am deeply passionate about, with people who I respect and enjoy creating with. I believe in street skating and, though costly and difficult, I feel there needs to be money, sweat and time invested into the equipment we use to make it stronger, lighter, faster or simply more comfortable.

In 2014 Dominik Wagner and I began the discussions around the concept of a unique frame for bowl skating, which led to the first prototypes being made through Leon Basin’s Wizard production facility in Seattle, Washington. The first prototypes, from a solid block of aluminum, were made for Dominik, Joe Atkinson and myself in 2015. 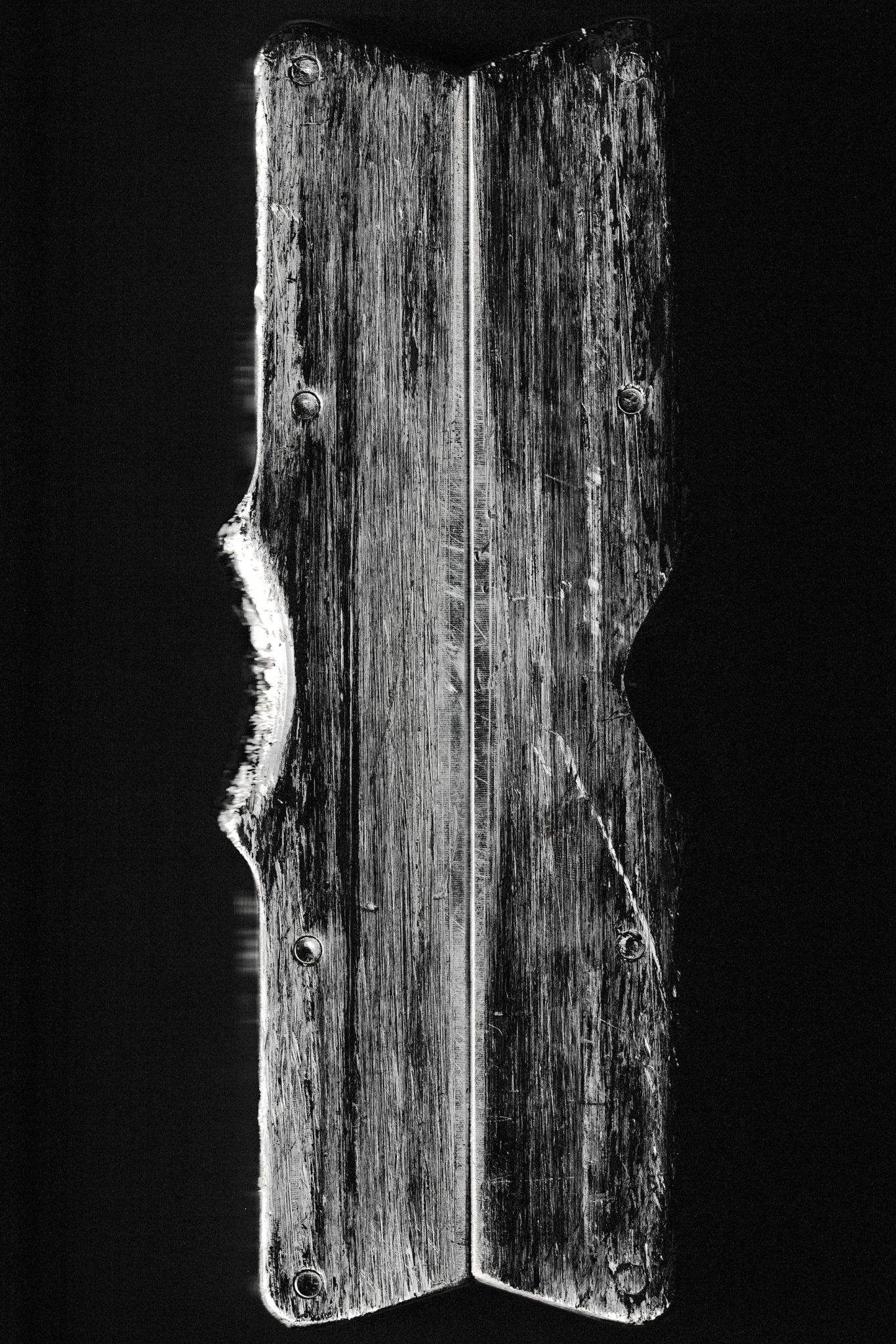 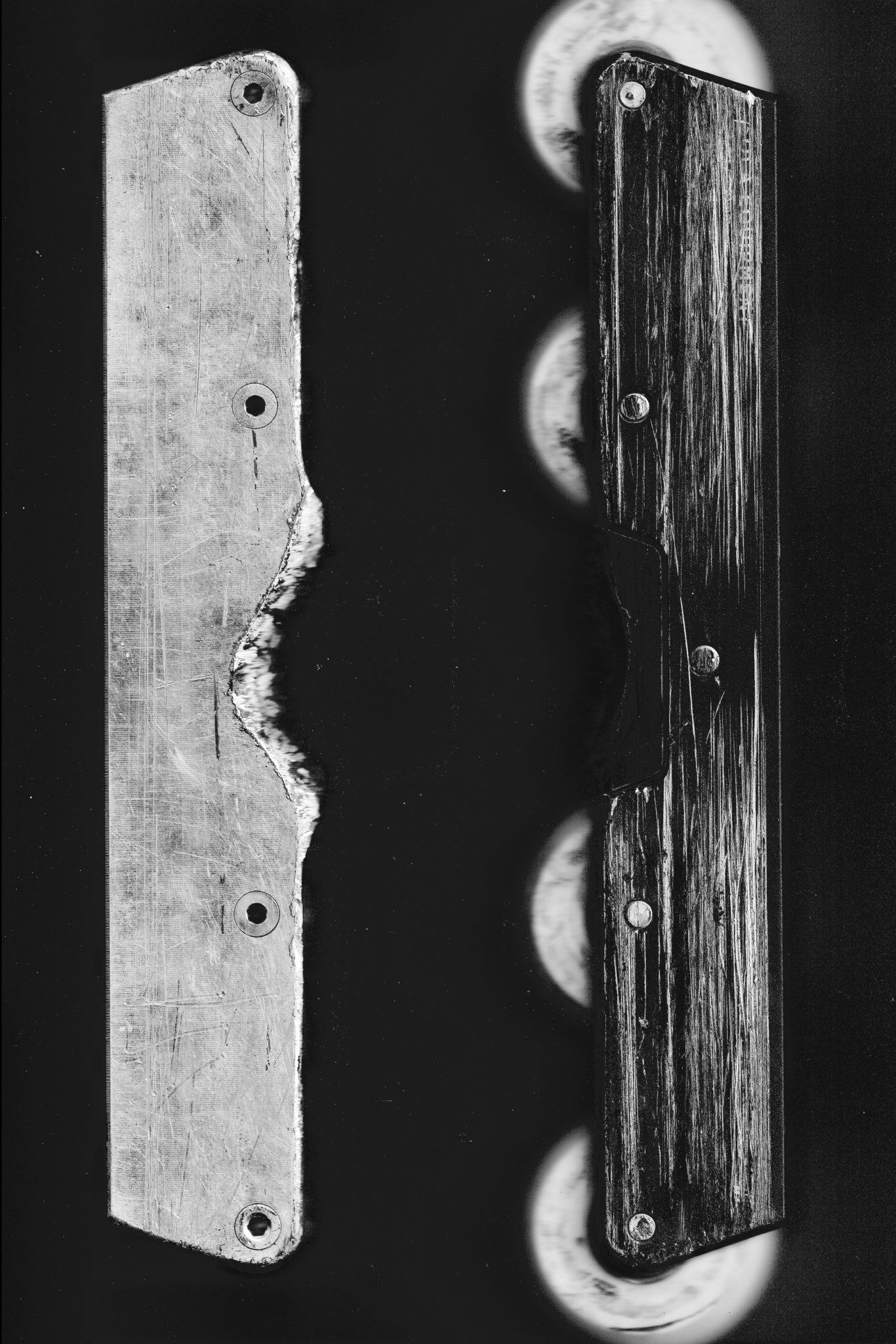 2015 and 2018 Prototypes, Photographs by Dominik Wagner

Since then it has been a slow and steady development process, which can be summed up by the methodology of Black Diamond Equipment Co. “Use. Design. Engineer. Build. Repeat.”
The push to further the frames from prototypes into manufactured parts to sell came from the opportunity to distribute with the guidance and direction from Adam Johnson and Straight Jacket Distribution. Having worked with him over the past four years with DEAD, it was clear that such a working relationship would be strong, transparent and exciting.

I know that David and Dominik are involved in this. How did they come on board? What is their involvement with the company in terms of its future?

David and Dominik have been friends of mine for many years. They have seen just about this entire process and have been there to provide feedback about product and branding, and most recently helping with imagery for the initial online launch. 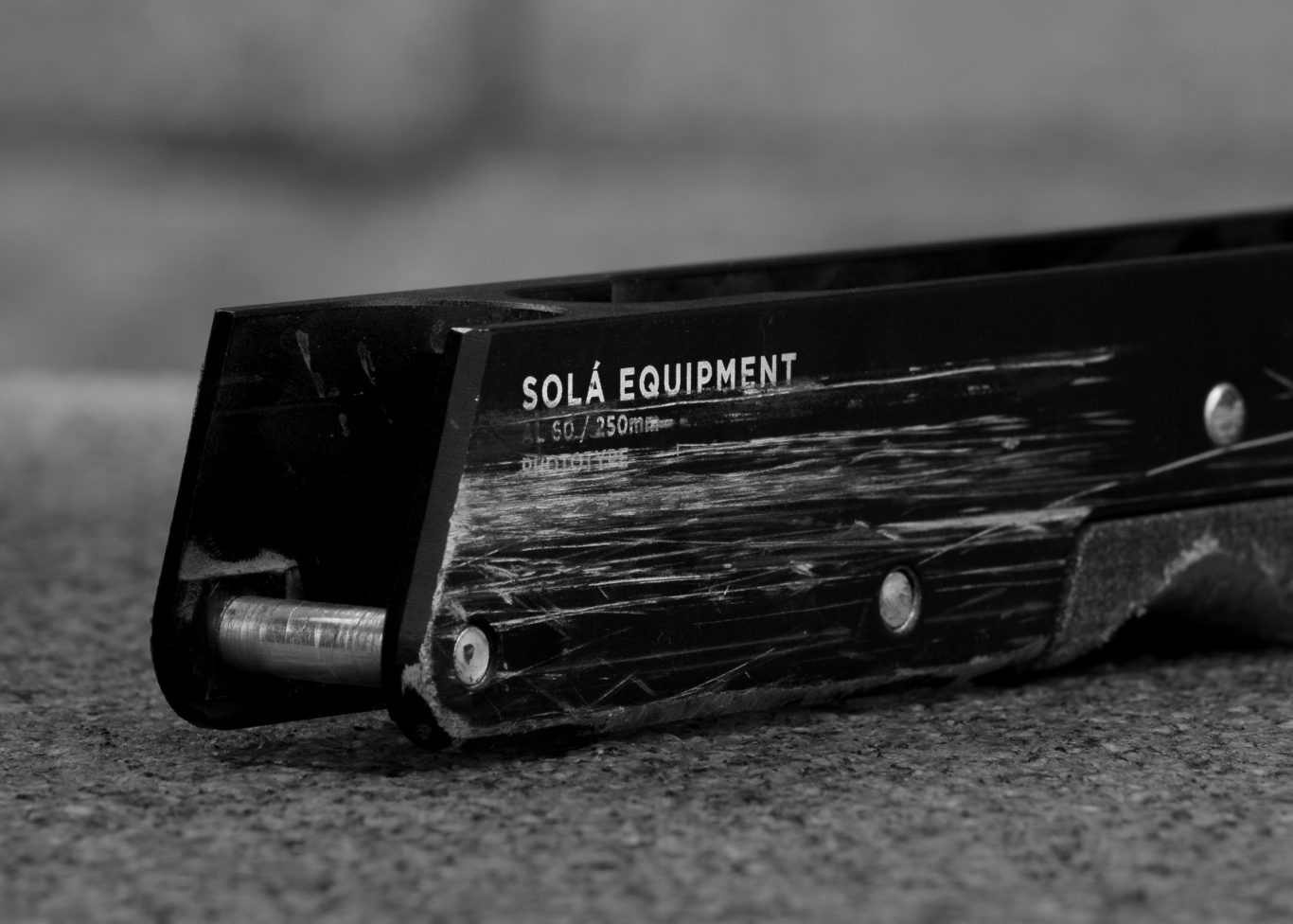 They are incredibly skilled and creative professionals whose work and skating I revere. I hope to continue to collaborate with and support them on creative endeavors such as printed media, video and future product developments. 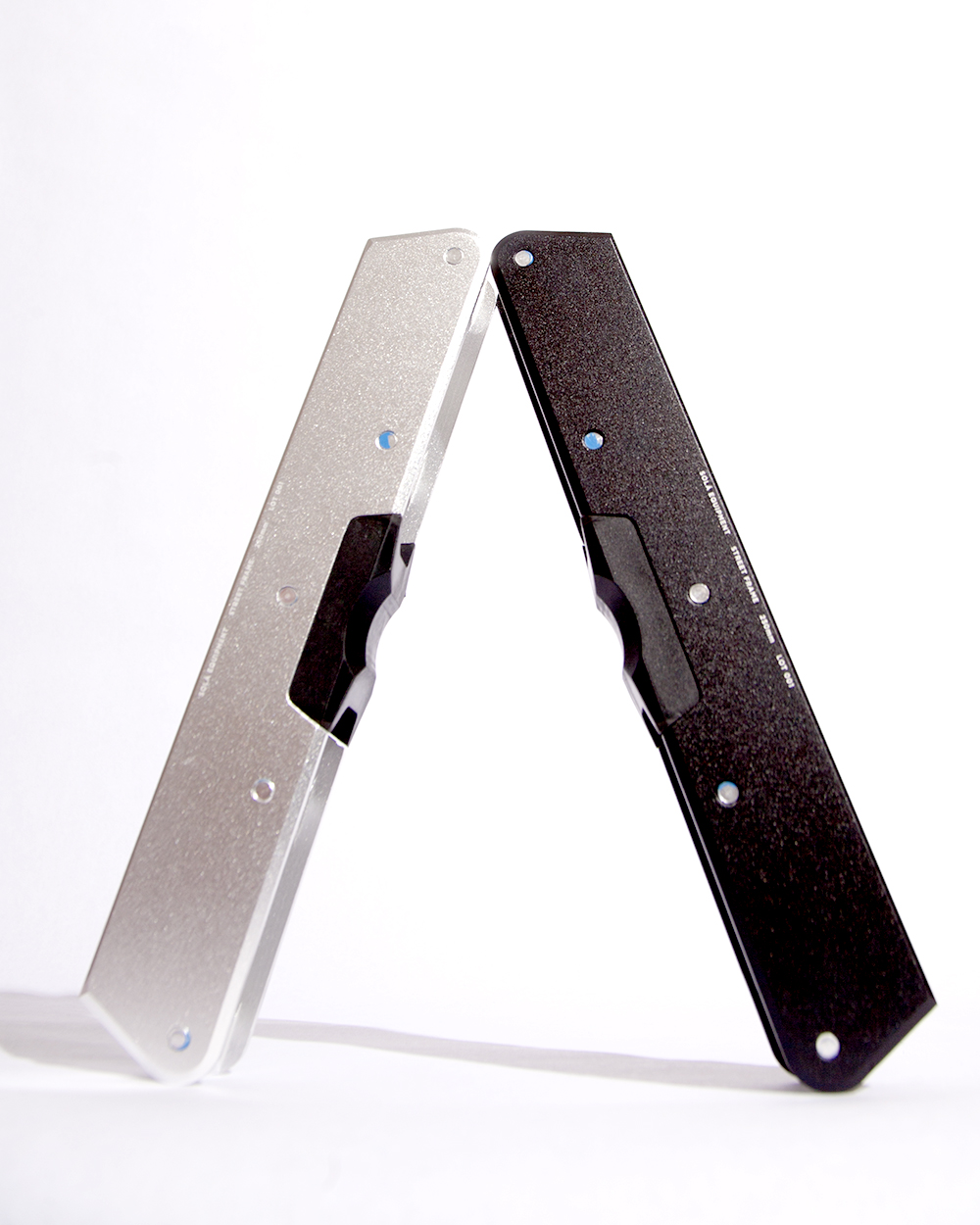 You’ve been working with Adam Johnson for a bit now as well, first with DEAD, now with this project. How did this working relationship develop?

I came on board with AJ, Alex Broskow, Chris Farmer and Nick Stahl for DEAD back in 2014 to help with the brand and product re-launch. In parallel to reworking the brand concept, we tested new shapes and opened what is now the current tooling for the 58mm wheels.
It seems quite simple now, but there wasn’t a wheel on the market with the urethane quality and the shaped profile like the one we made. The wheel was shaped to be the optimal in their geometry to the sidewalls of Youth and Create Originals frames. We wanted to minimize wheel bite, enable agile turns and still provide enough surface to have solid landings from large gaps. In essence, we came together to create the optimal street skating wheel, tested by the best street skaters in the world, and the skating in Champagne is good evidence of that.

Over the years AJ and I have passed many ideas back and forth, these frames being another manifestation of our ongoing dialogue and collaboration. I wouldn’t have started such an endeavor if it weren’t for AJ’s extensive know-how, passion and commitment within the street skating industry. 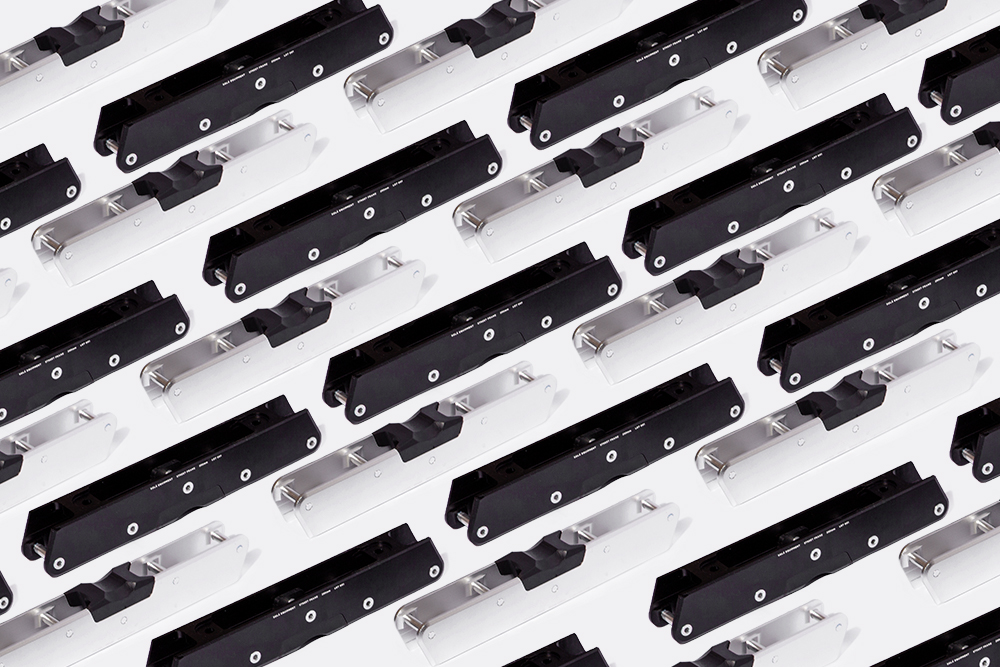 Do you have any other plans for designs aside from a flat frame design?

Definitely. There are some nice experiments in the works which people may see rolling around during Winterclash. Beginning in February, I will open the first online marketplace where different components, such as h-blocks in different shape profiles, can be ordered and 3D printed on-demand. 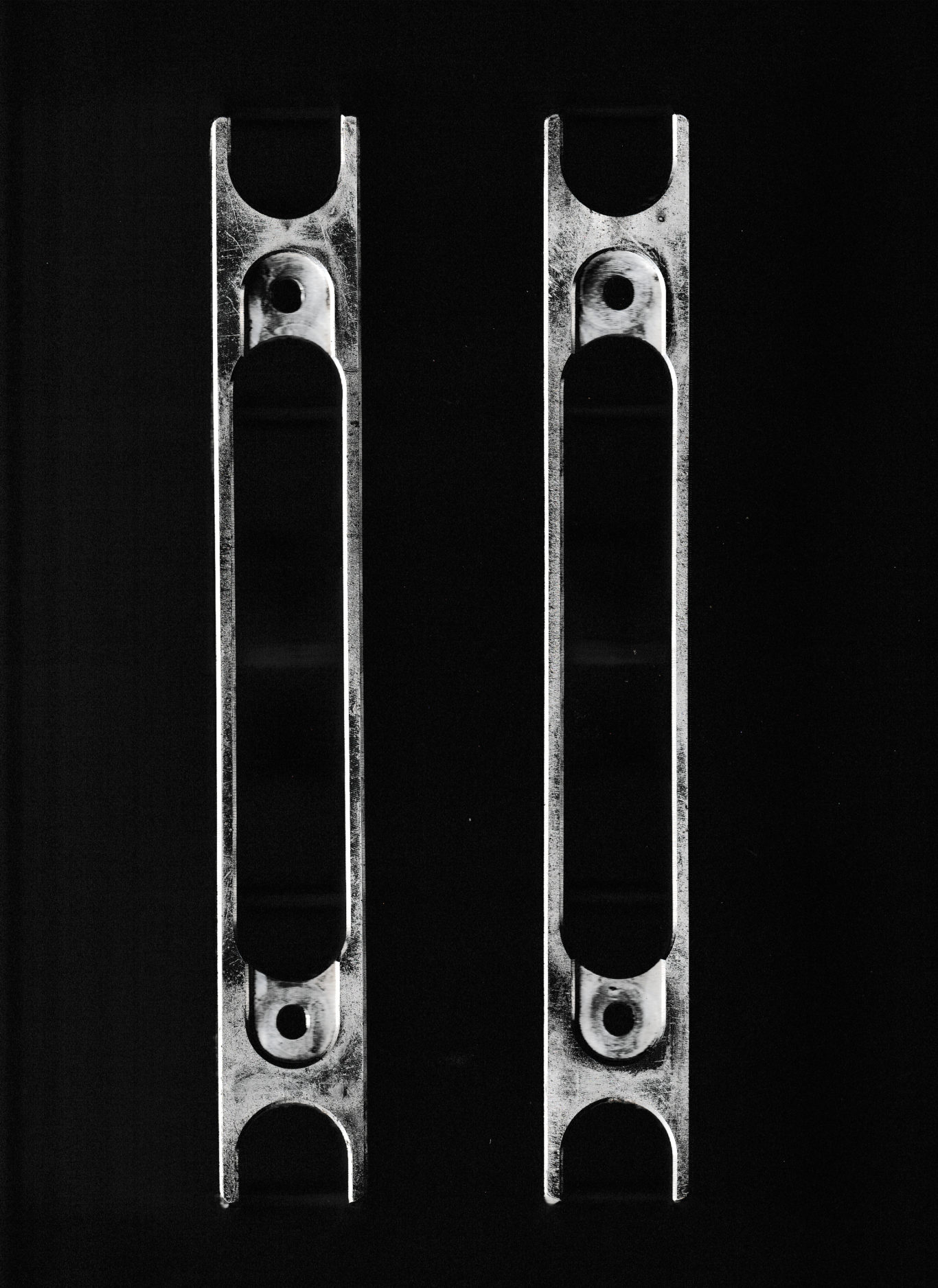 There are many areas of product improvement needed in street skates, we’re still quite far away from the quality, precision and value seen in the ski, snowboard or cycling industry. 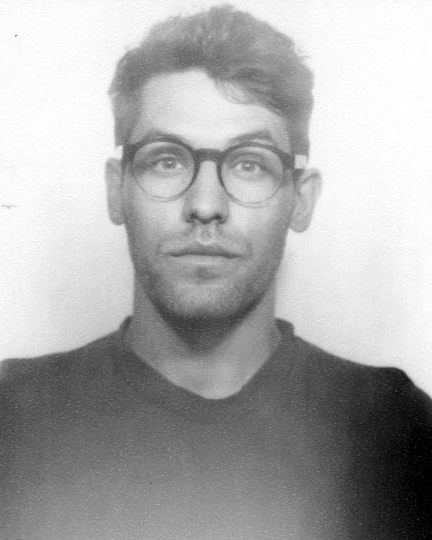