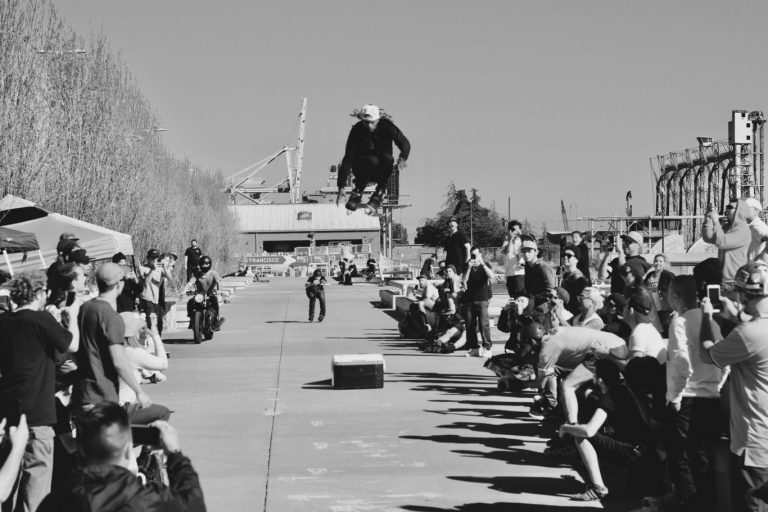 In the beginning of fall, Erick Garcia, a renowned skater and impeccable photographer hailing from Oakland, California, along with Cameron Talbott,  announced that they would be hosting a competition in the Bay Area of San Francisco, California.

Erick Garcia has performed a handful of wild ass stunts throughout the years. As shown above in Valo V by Ivan Narez, the man literally has no fear. 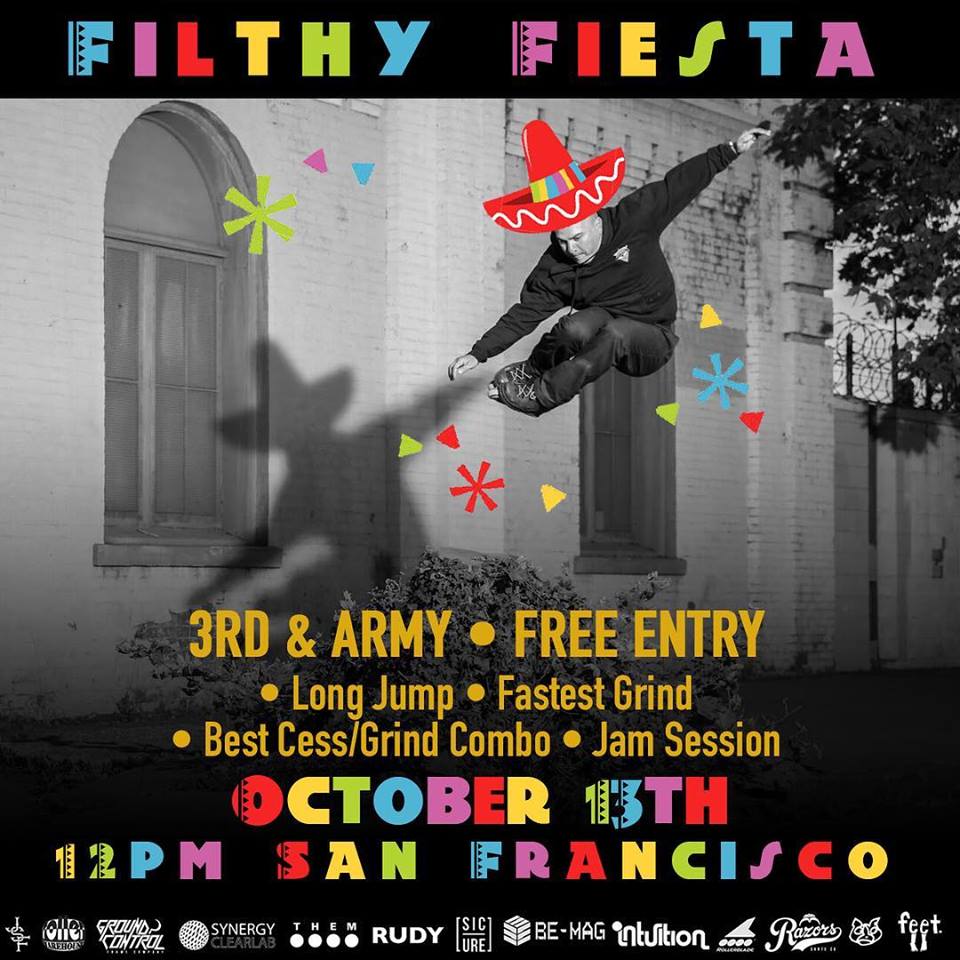 Ivan Narez as the cover boy for the 2018 Filthy Fiesta. Photograph by Erick Garcia

So when John Sakkis reach out to us with a photo gallery of this year’s event, we were eager to see all the stunts that unfolded frozen in time… 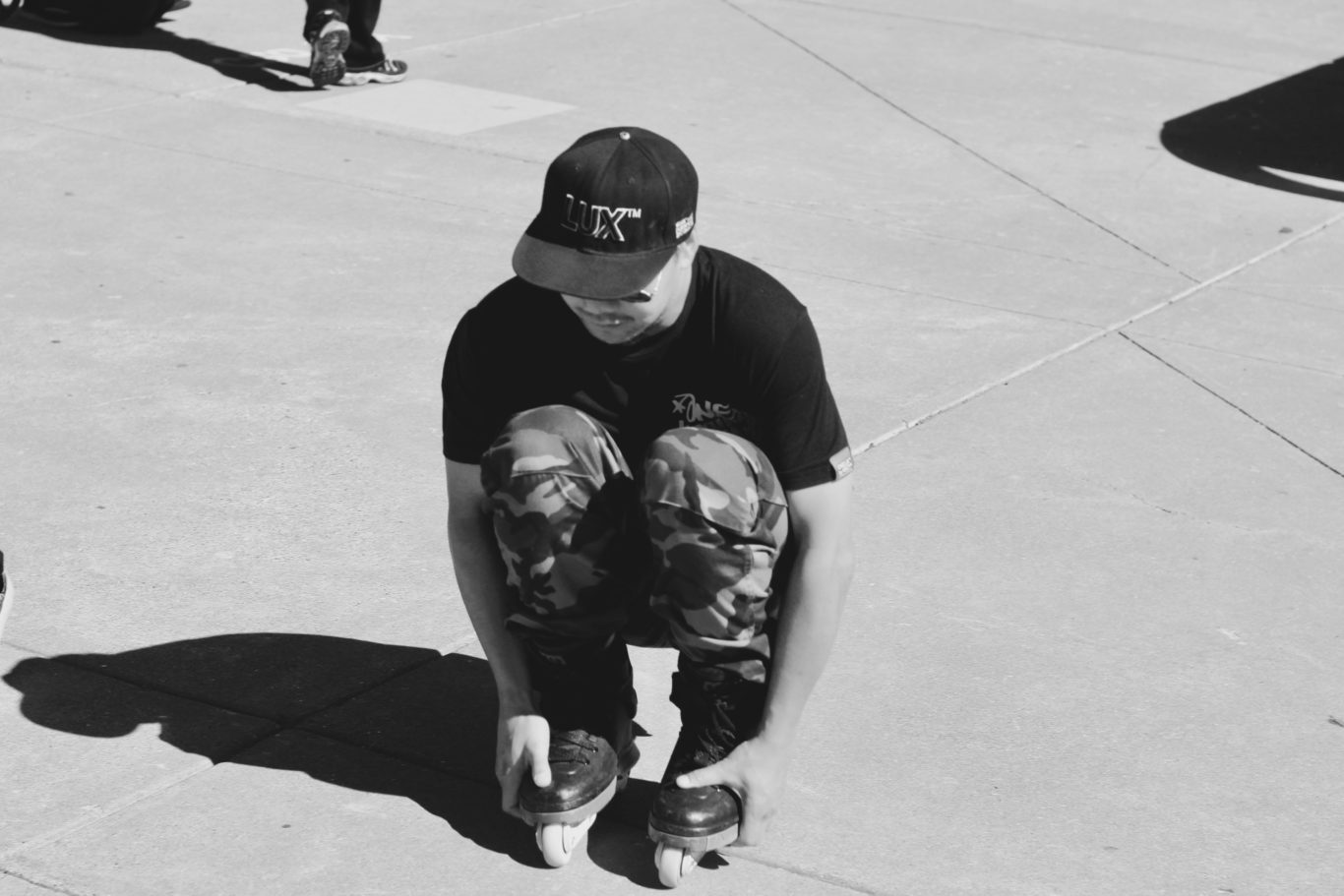 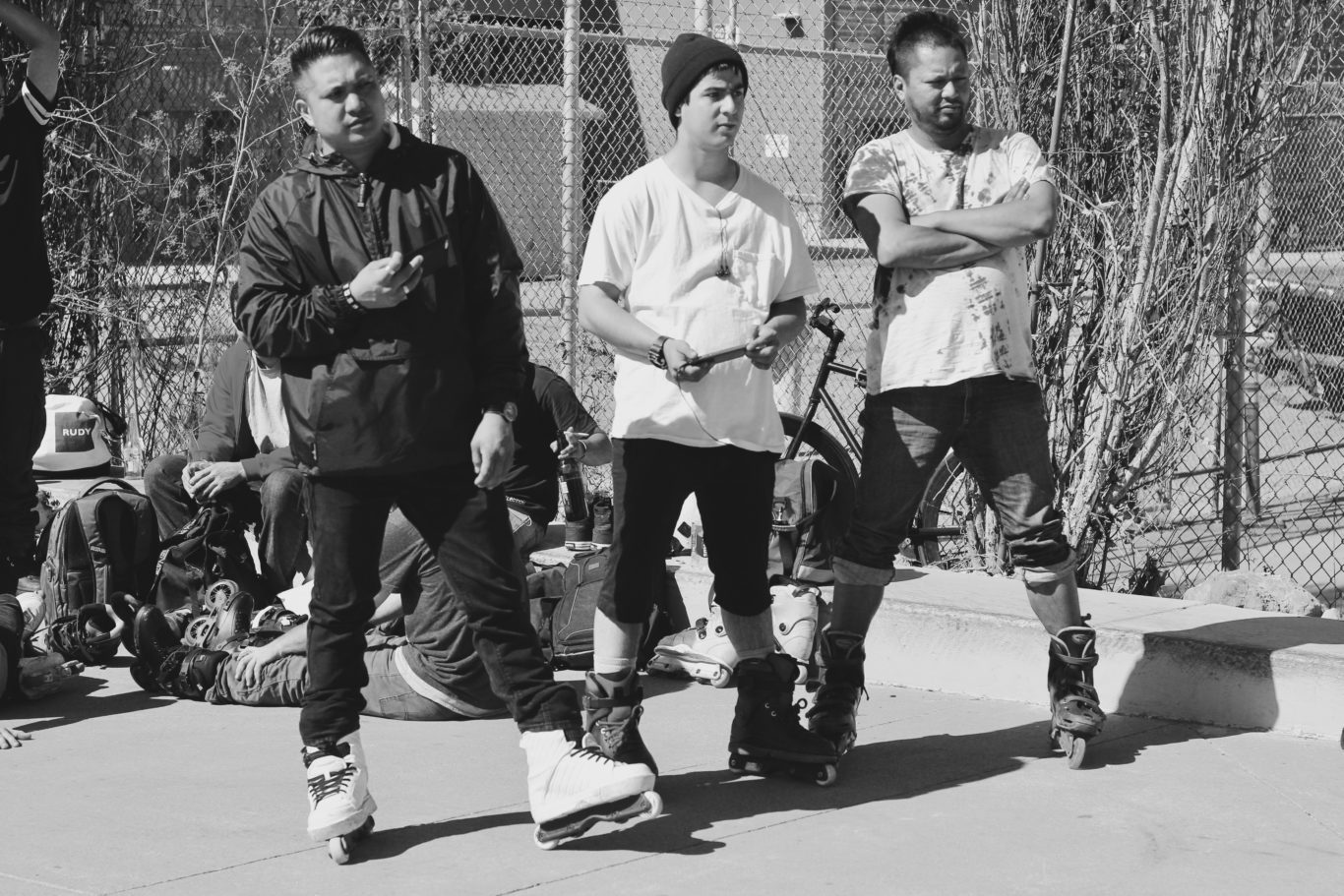 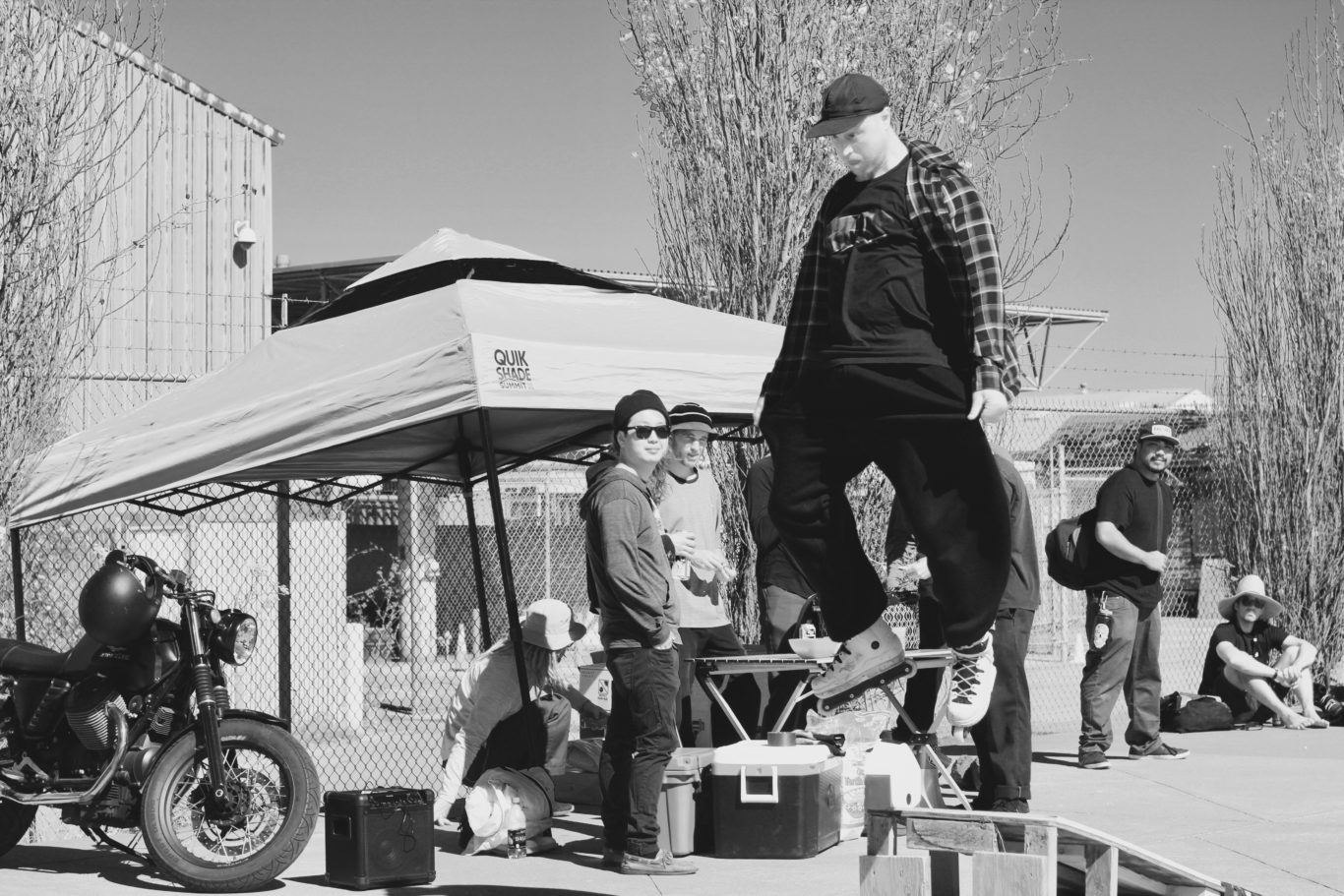 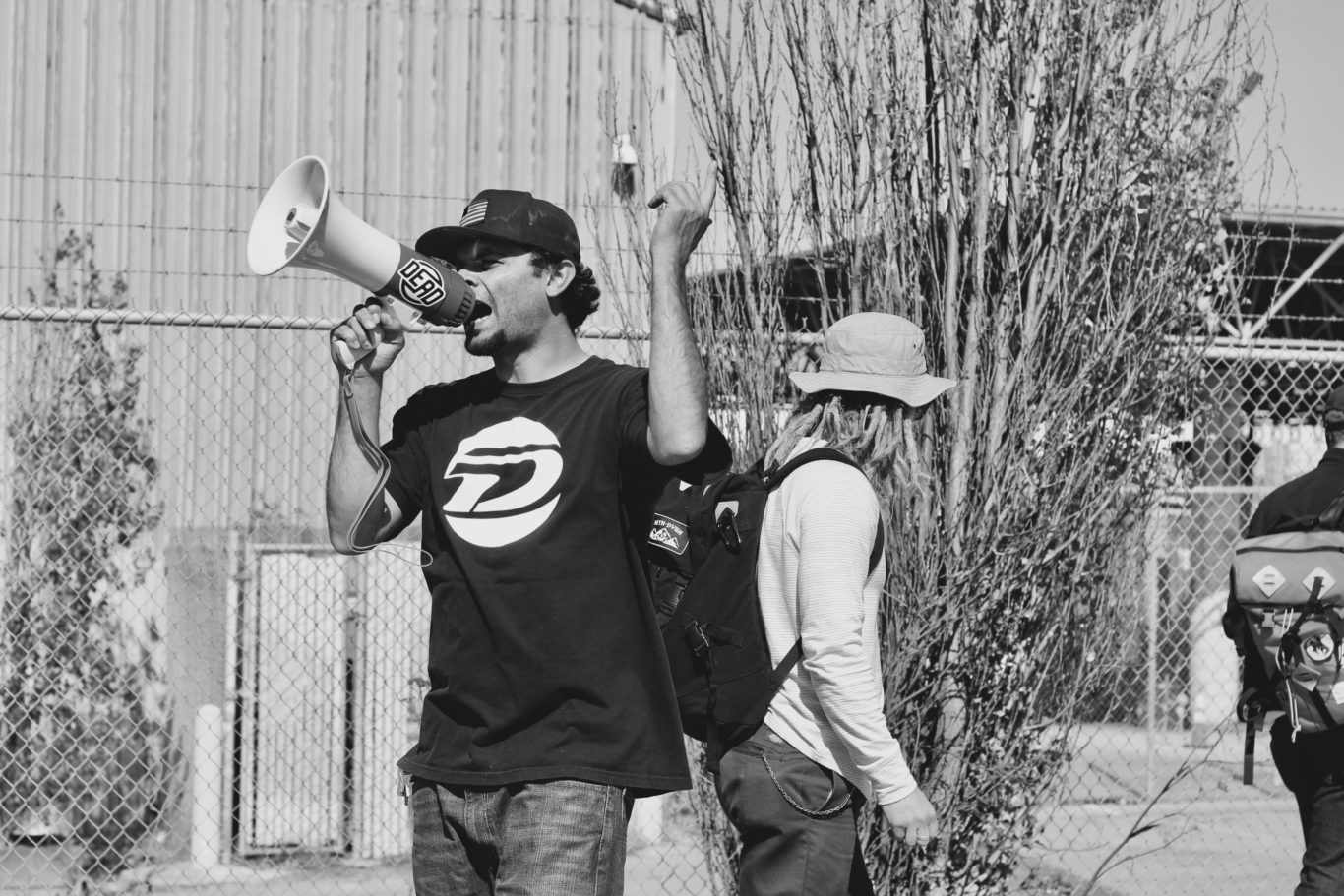 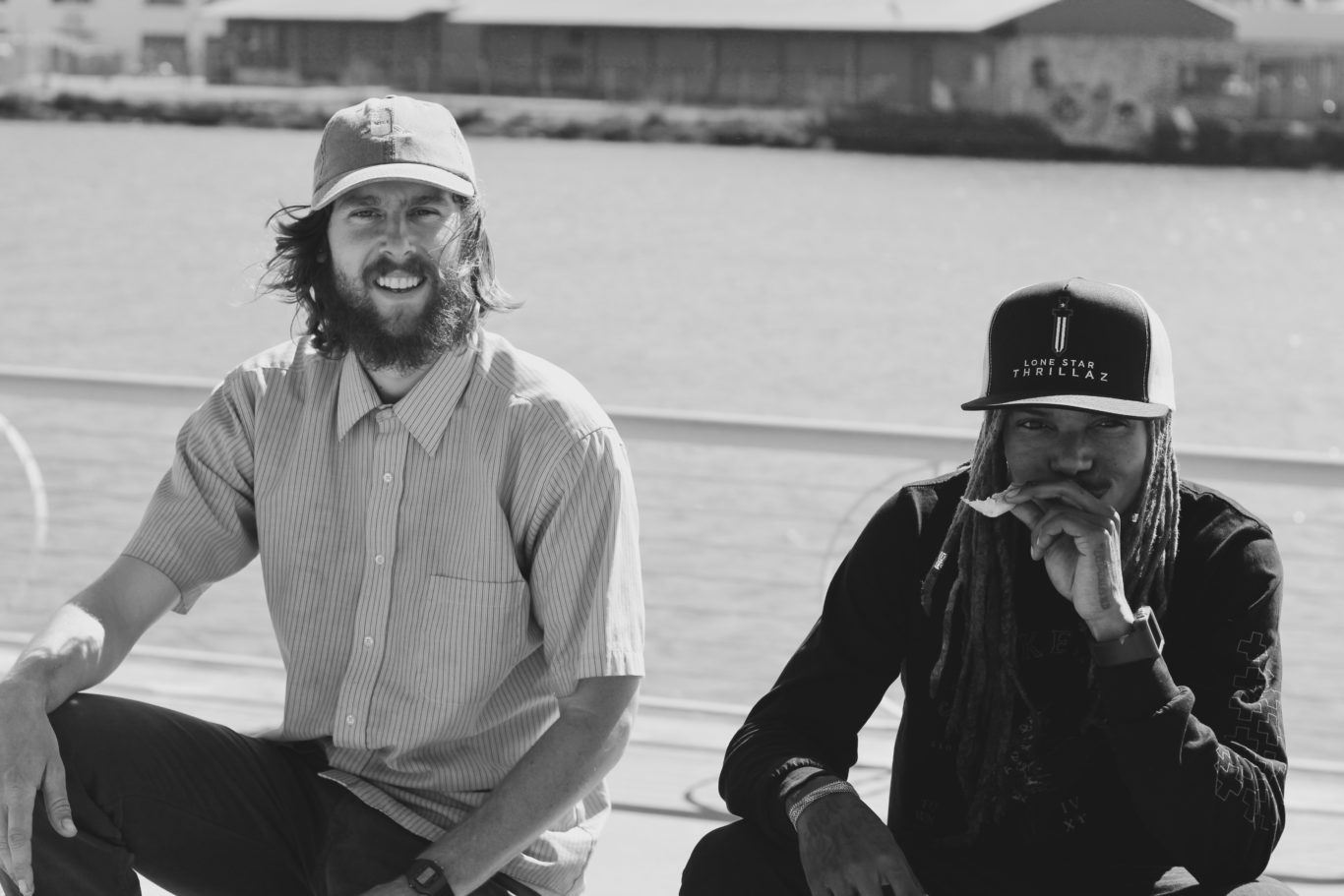 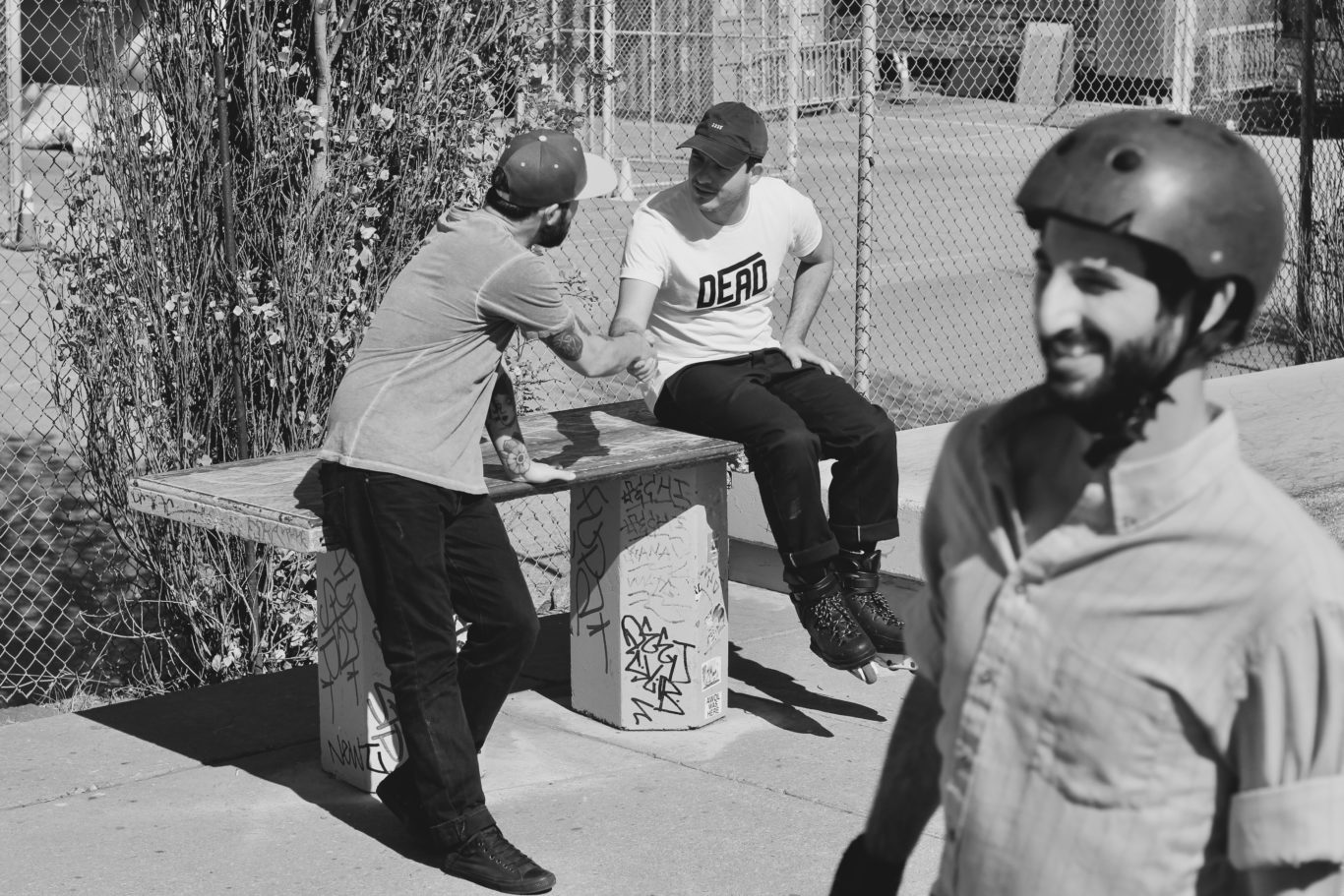 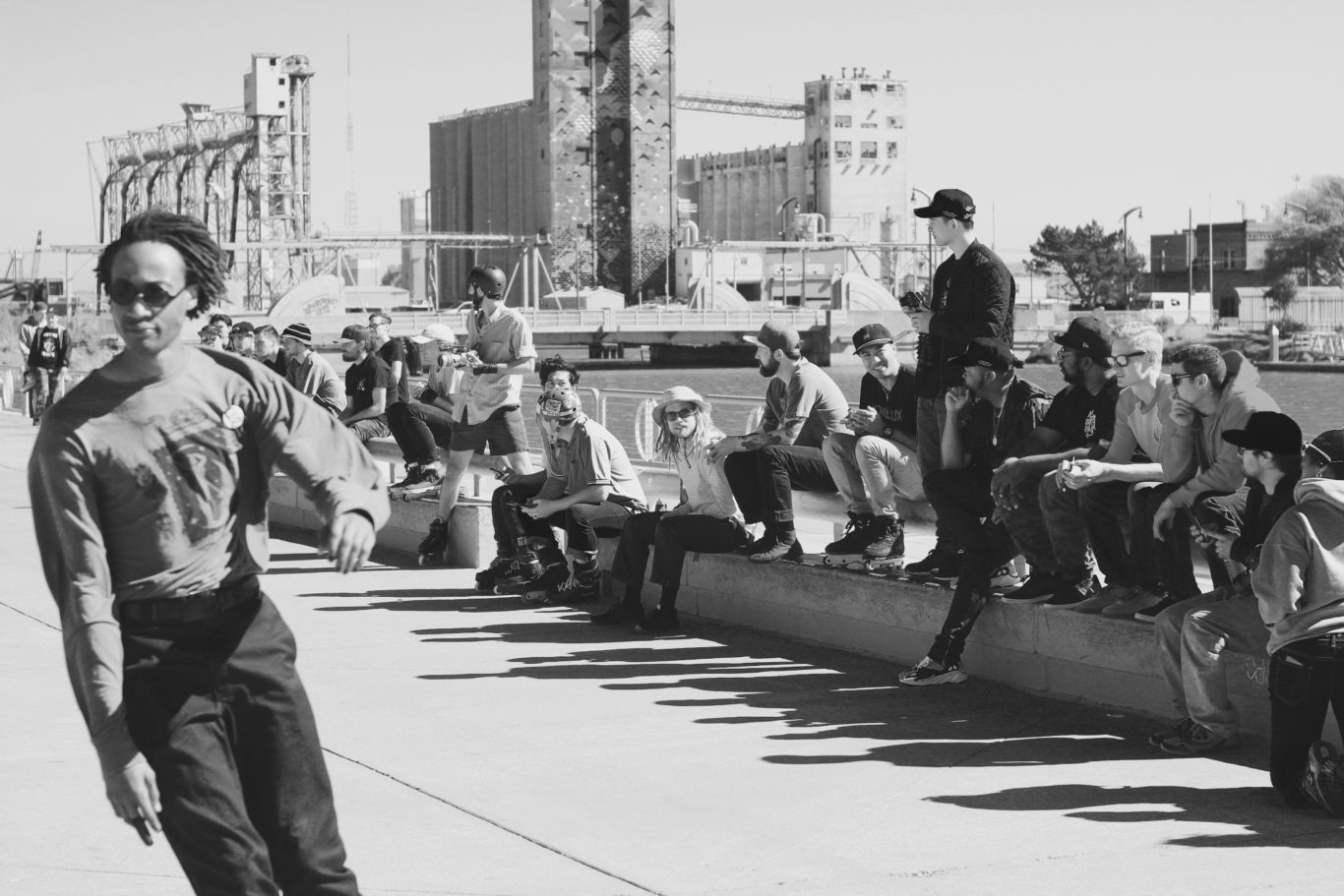 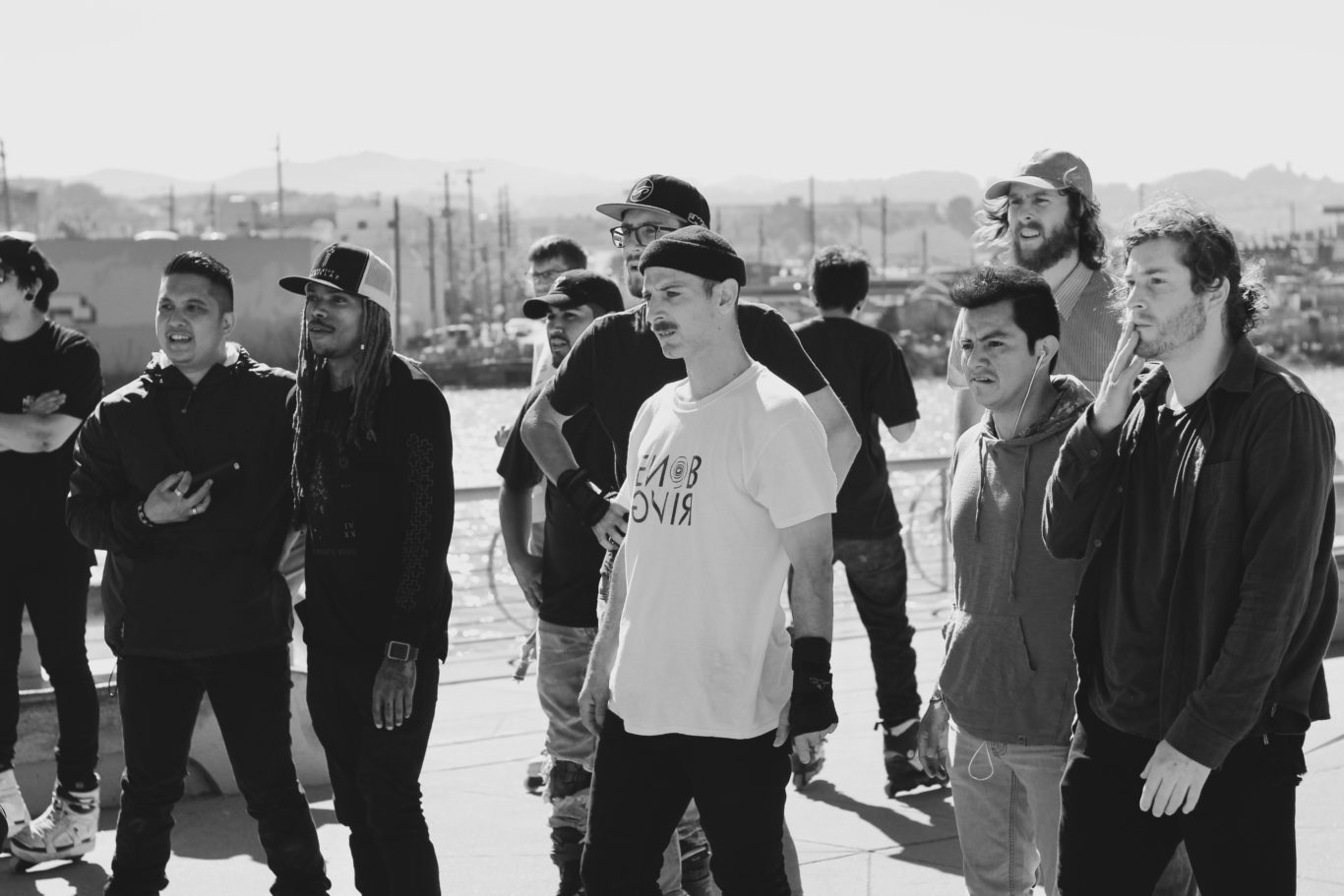 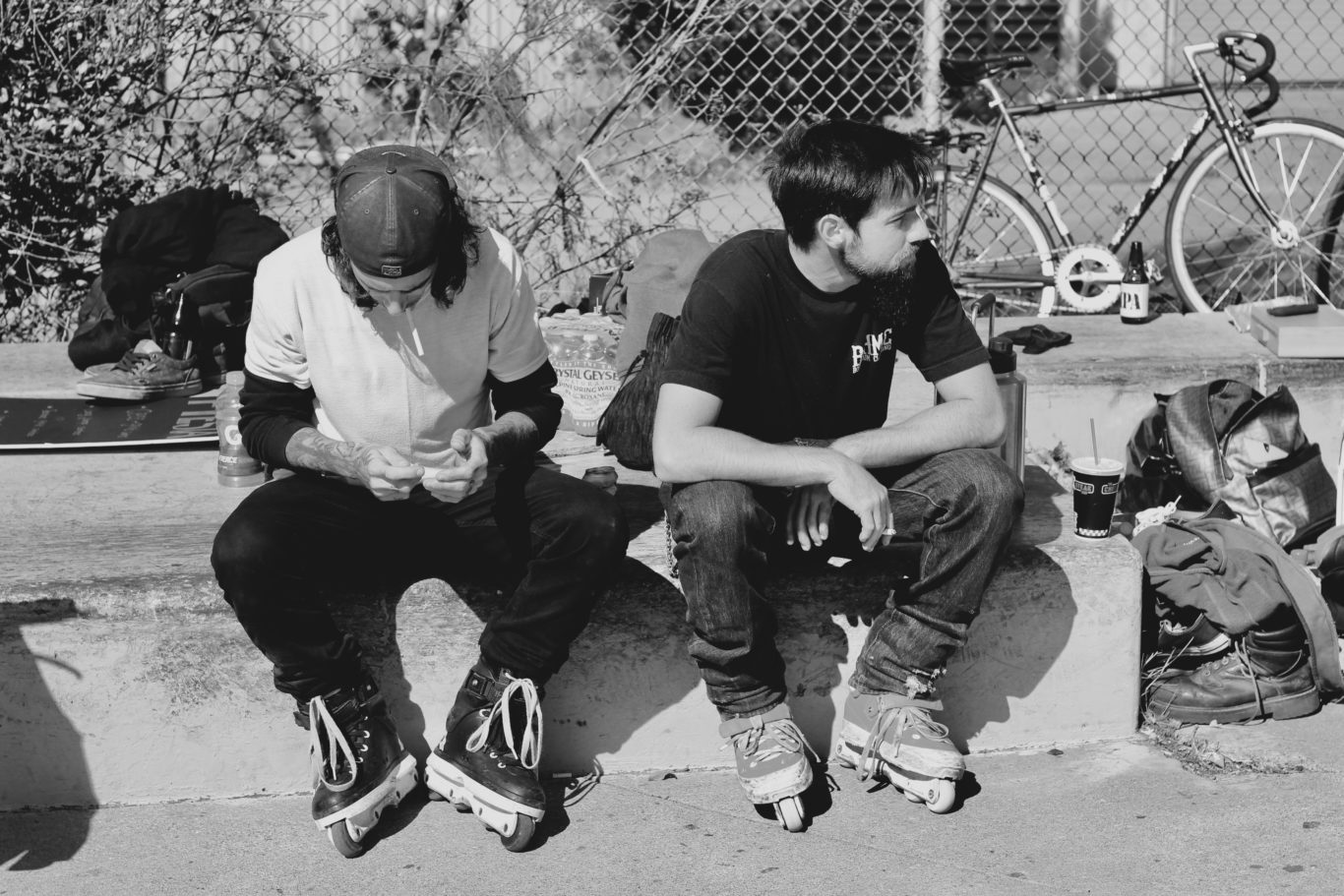 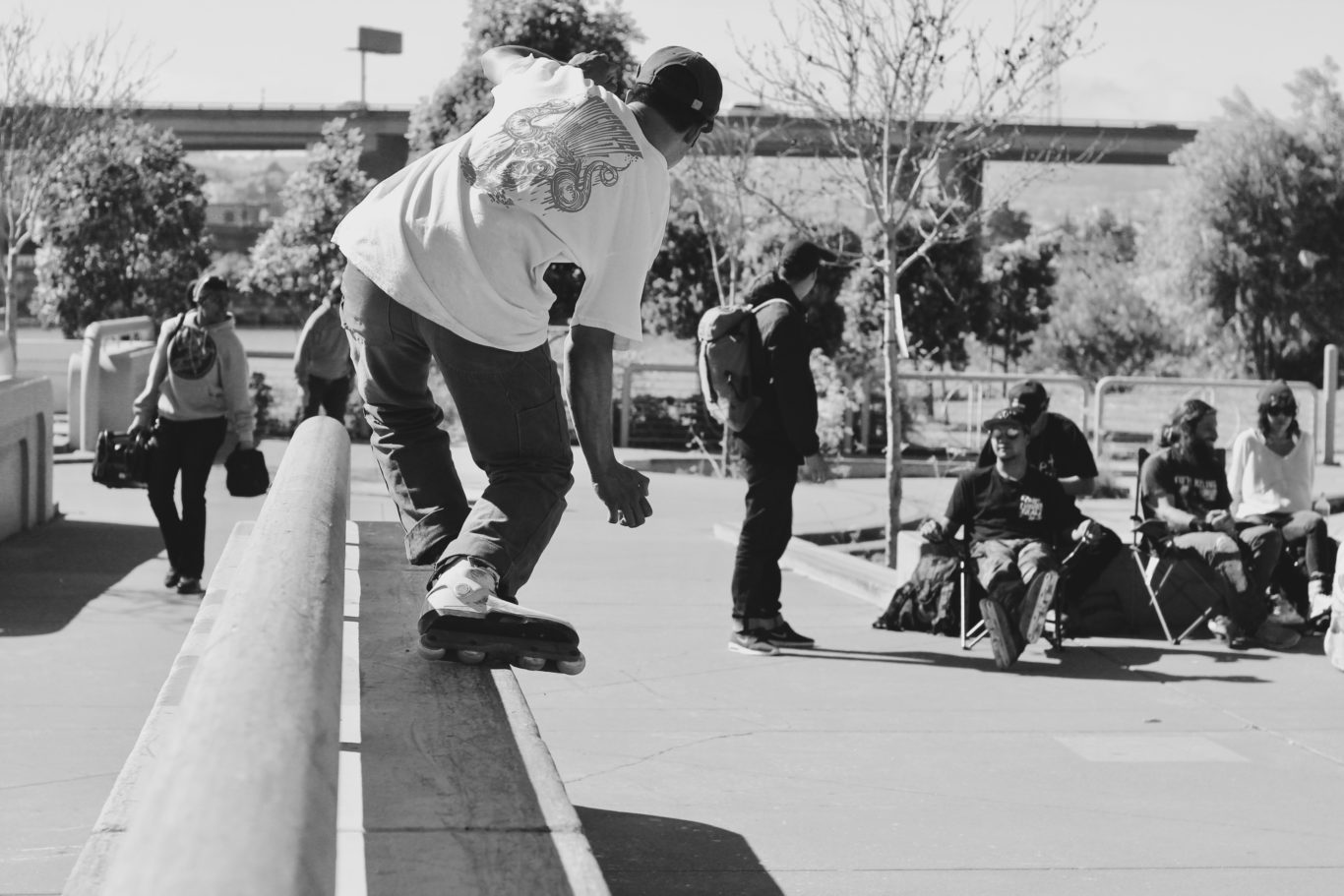 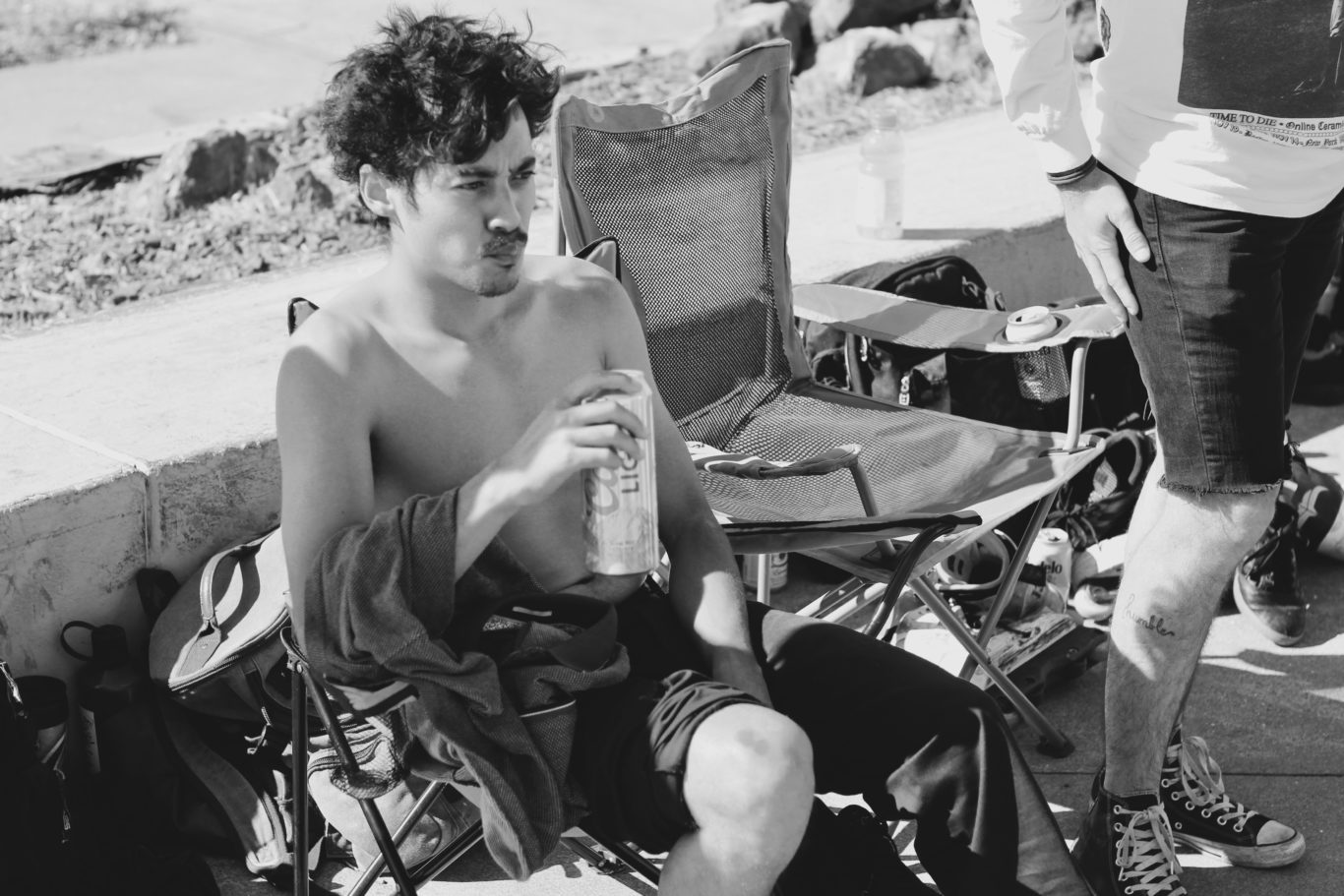 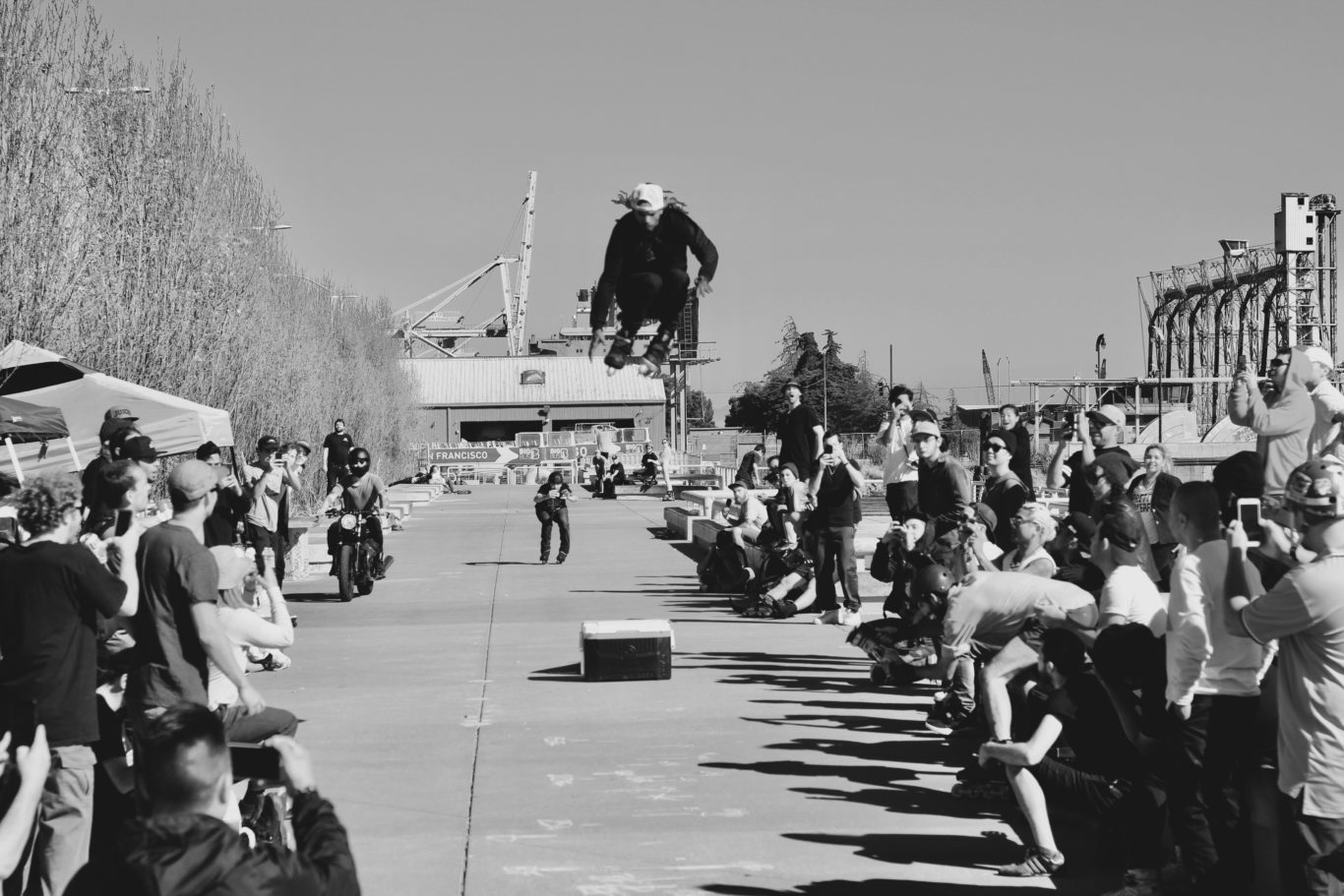 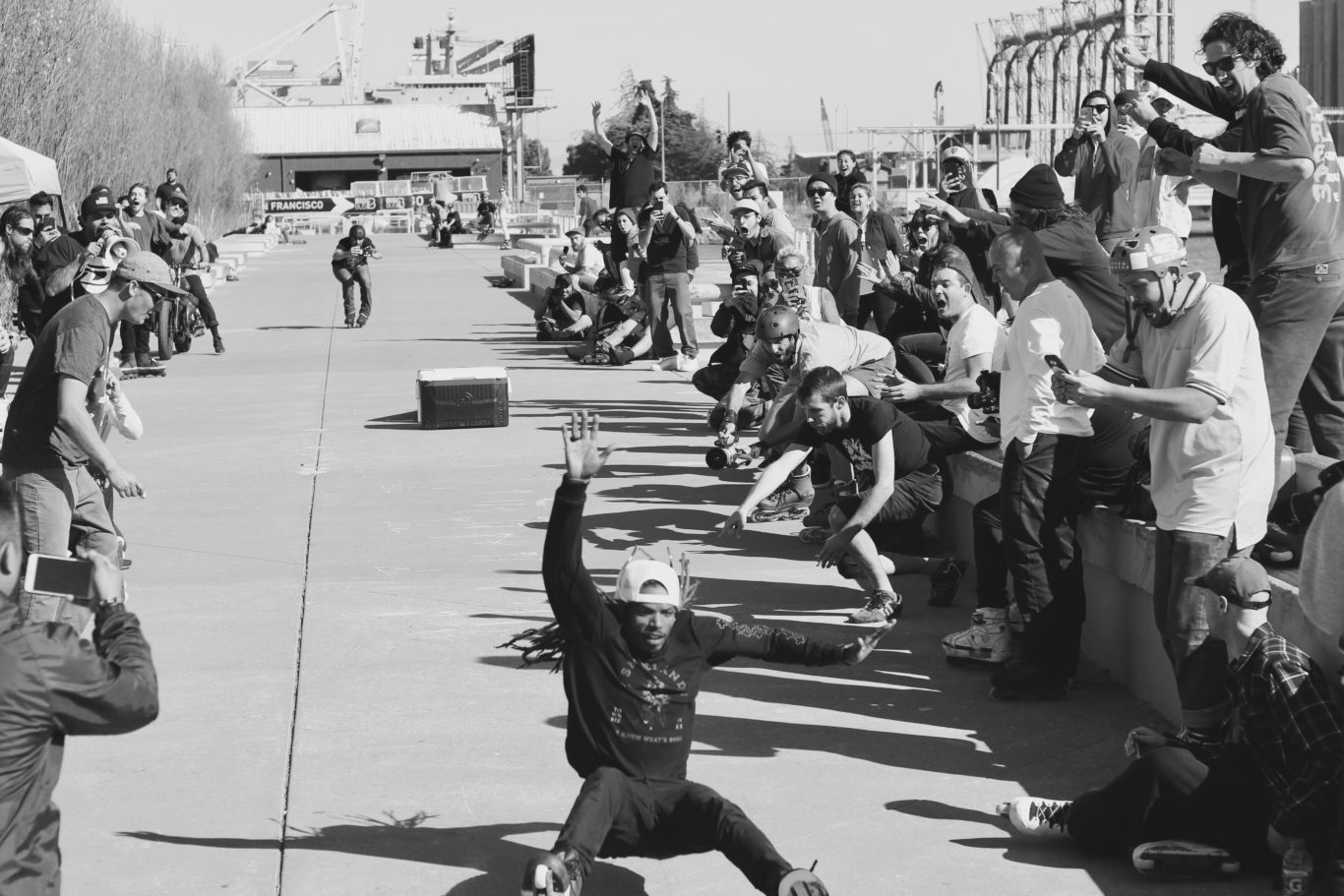 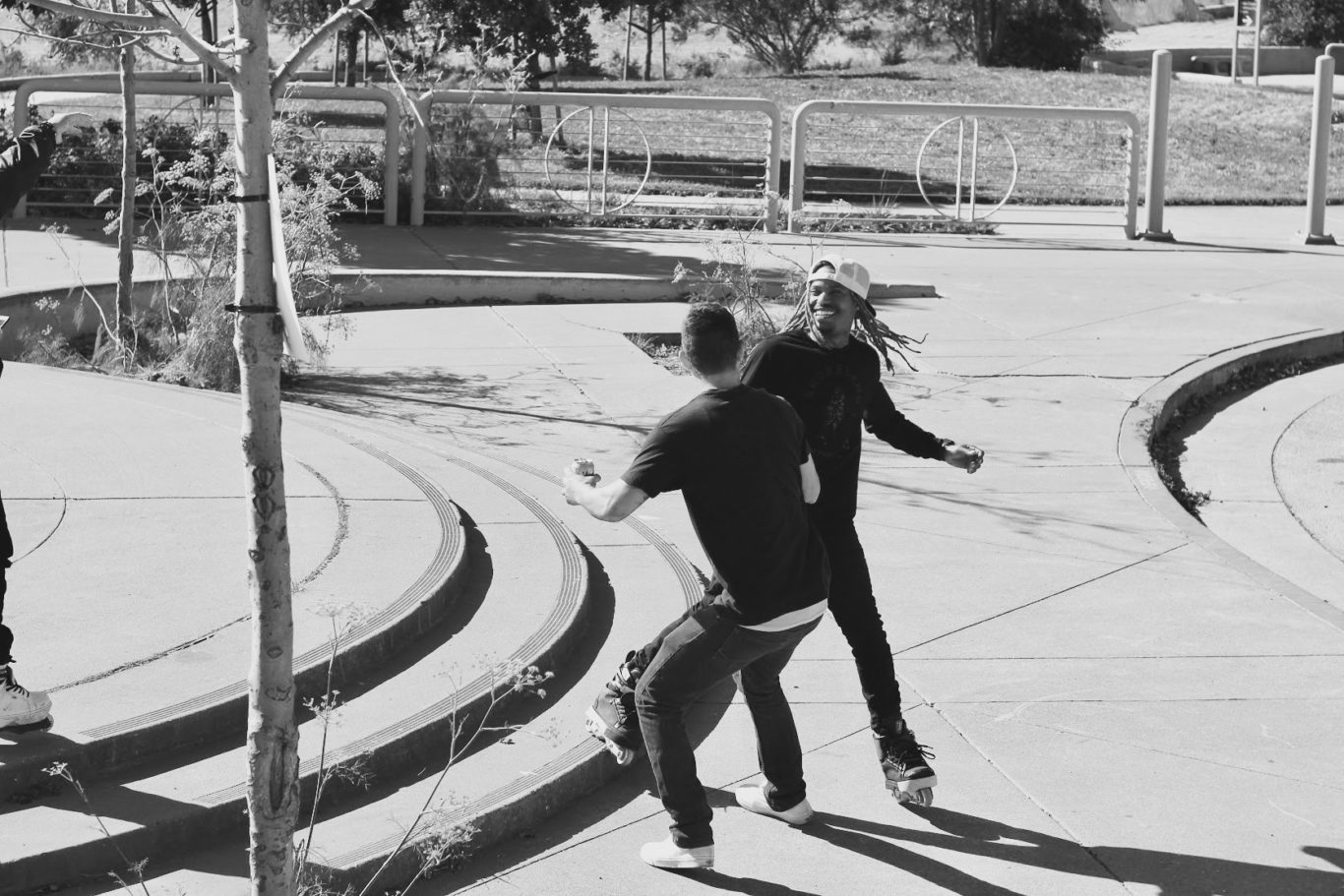 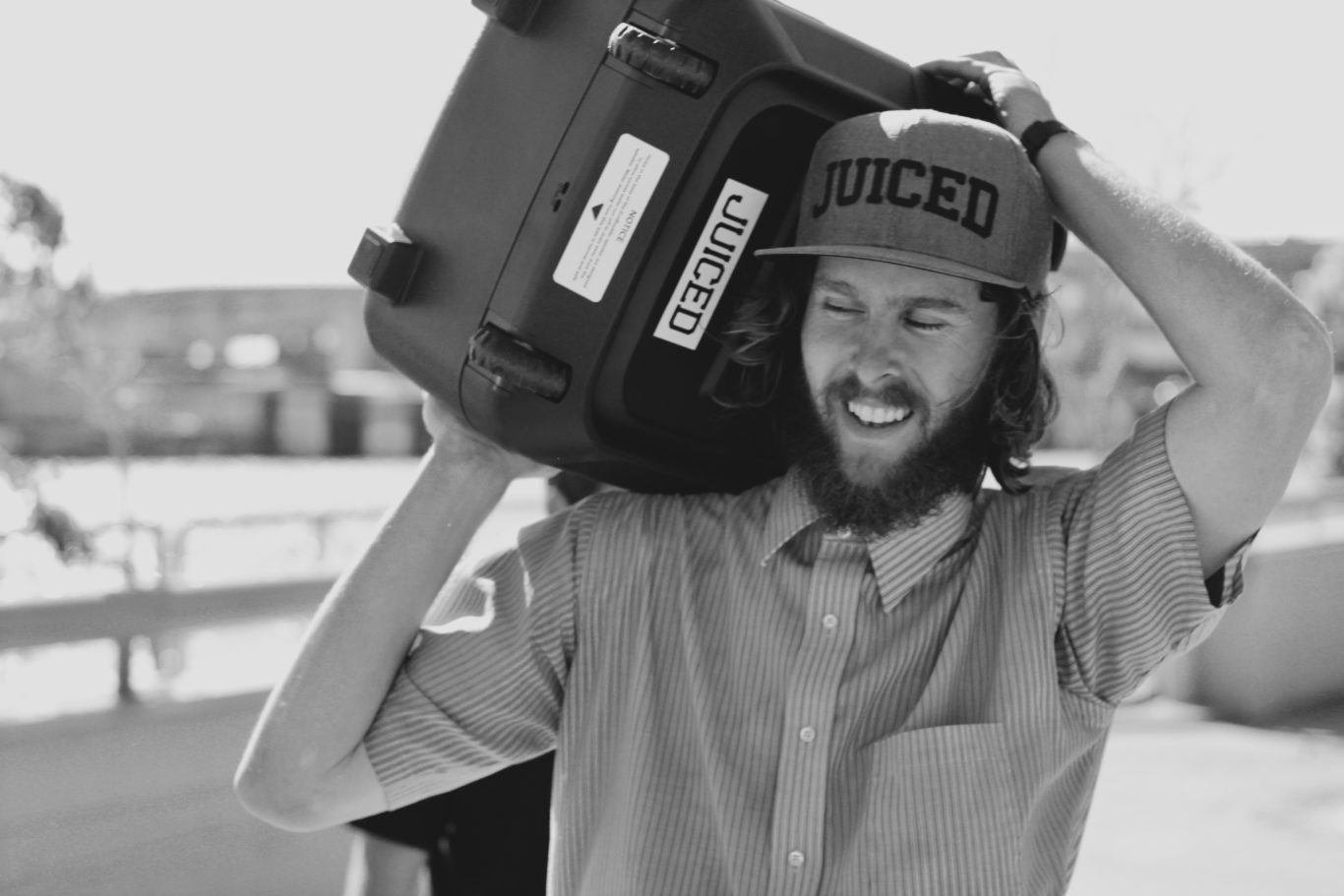 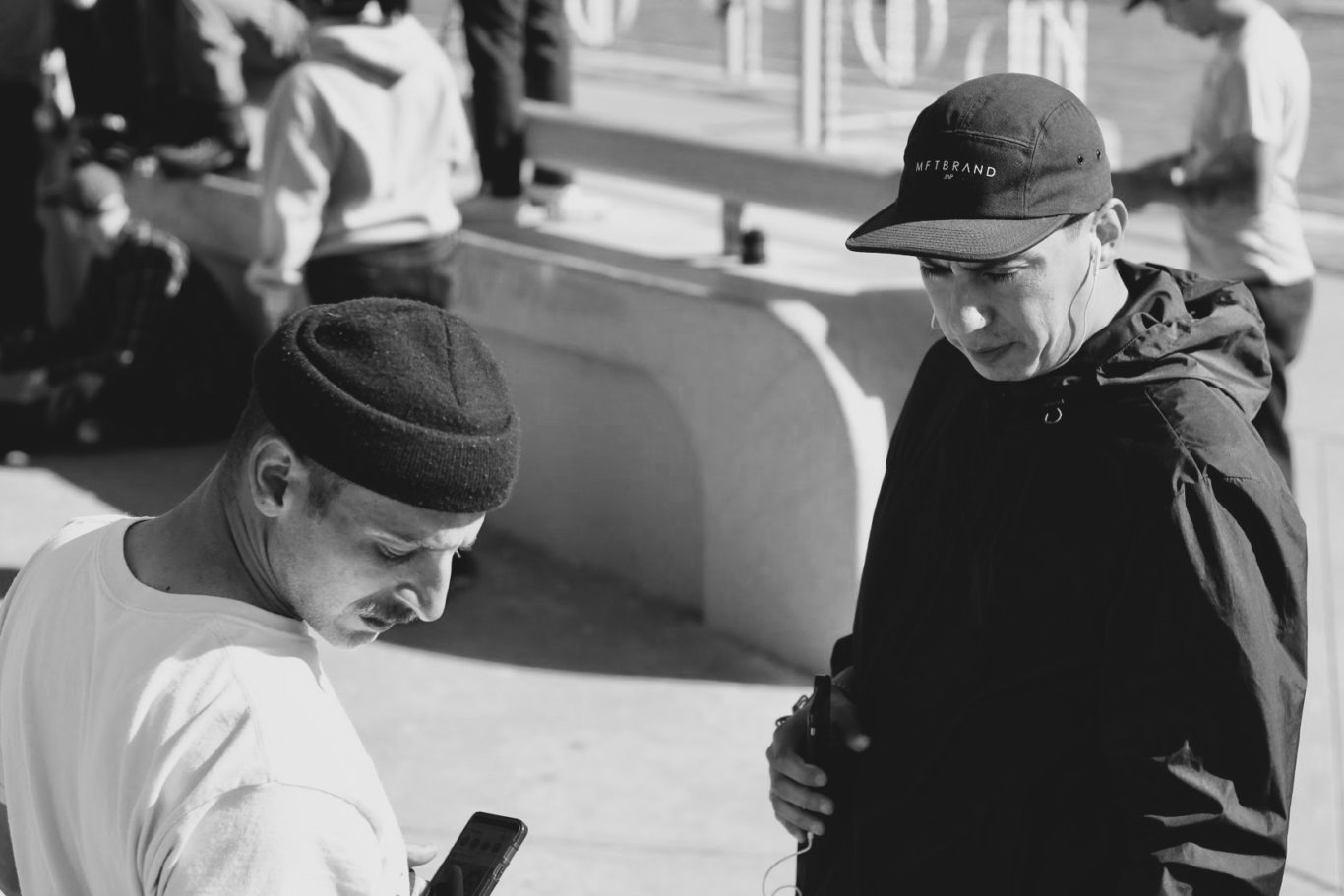 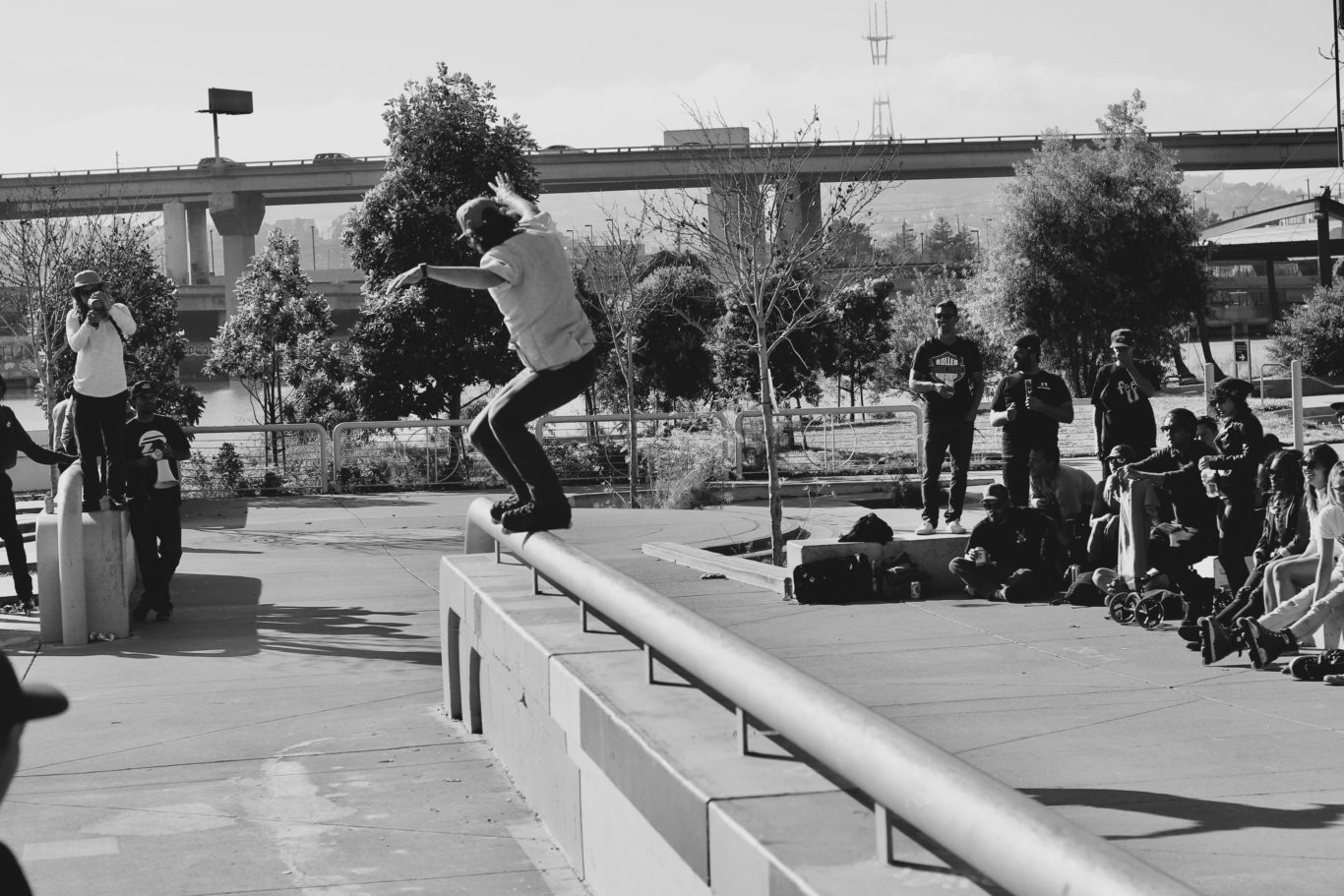 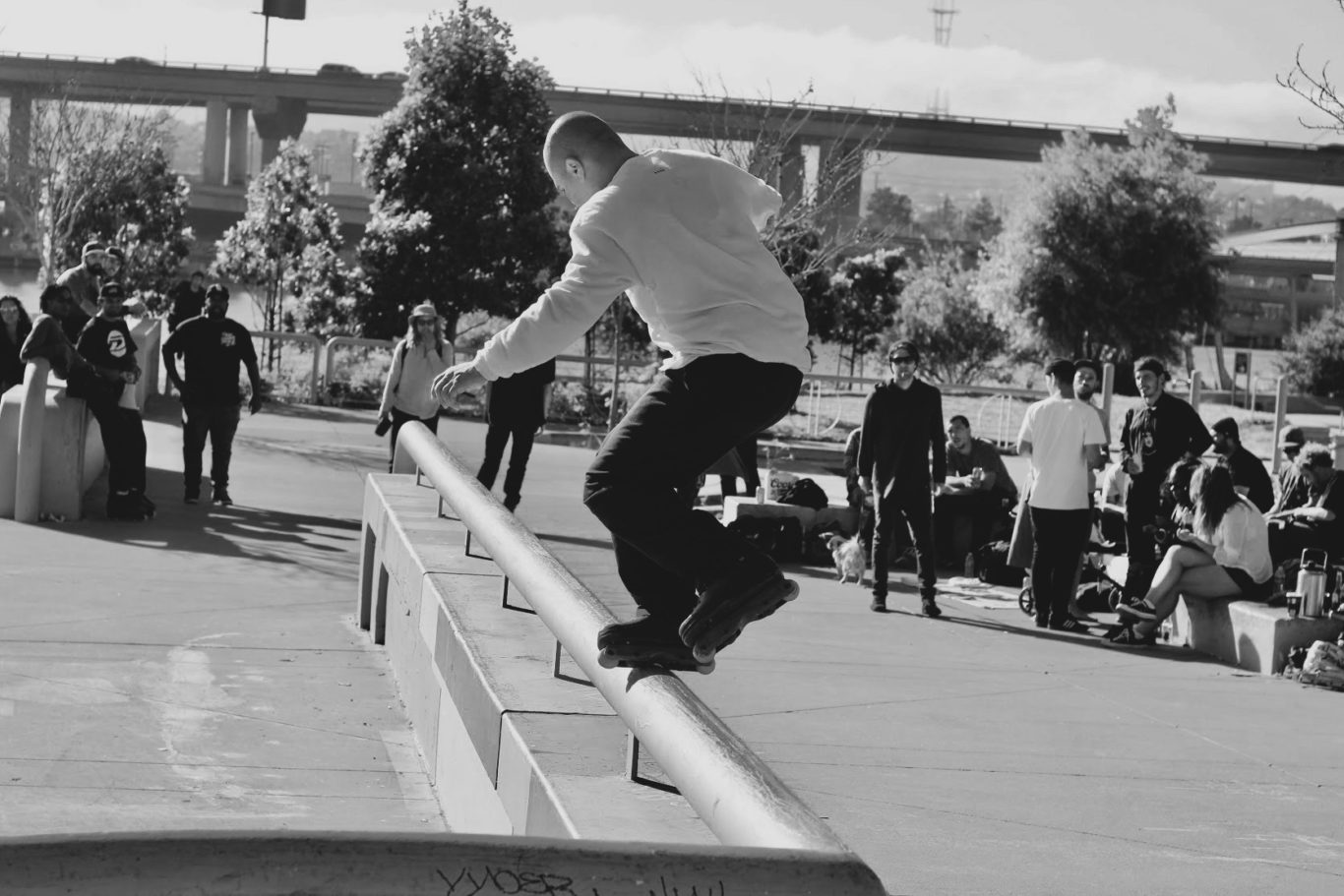 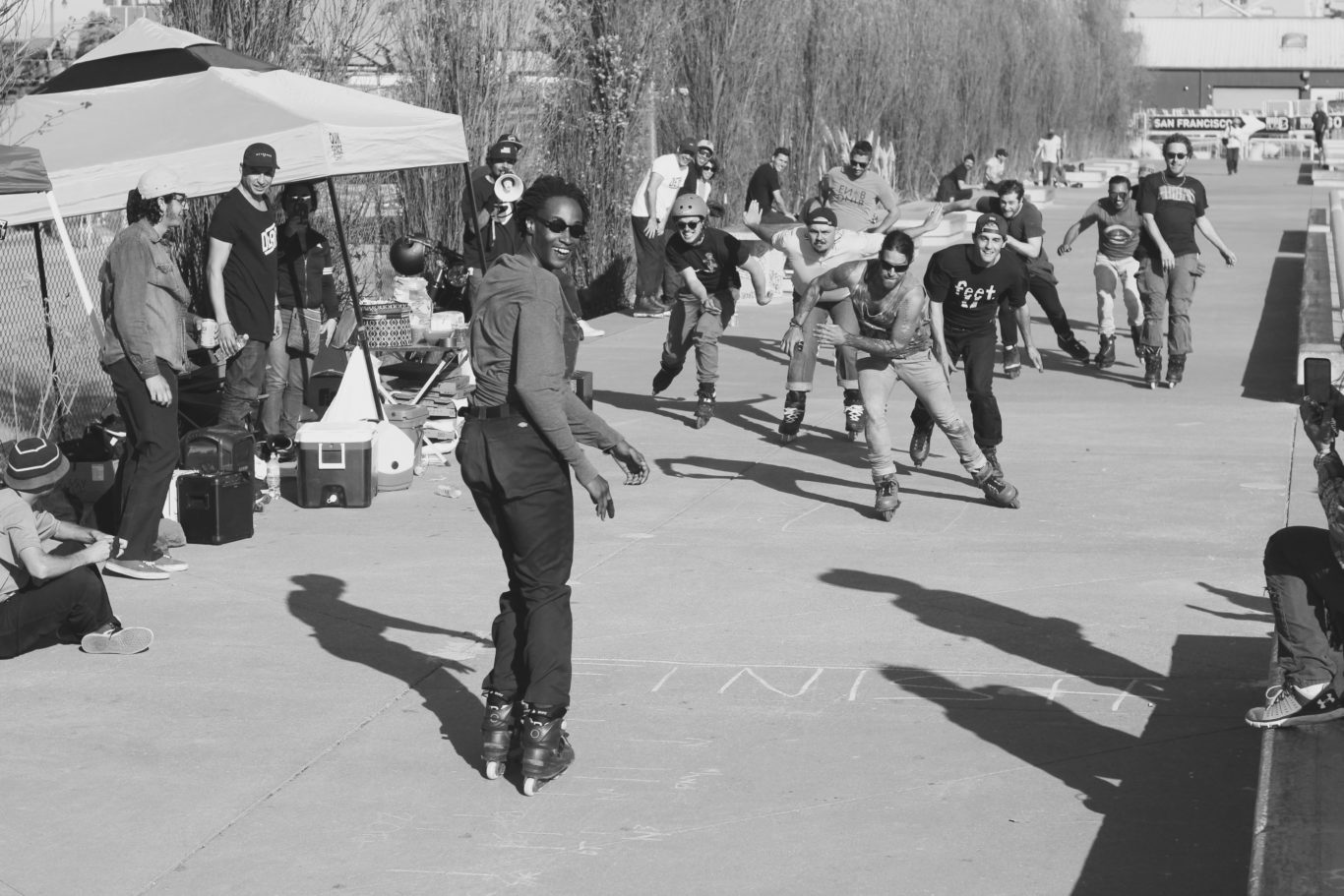