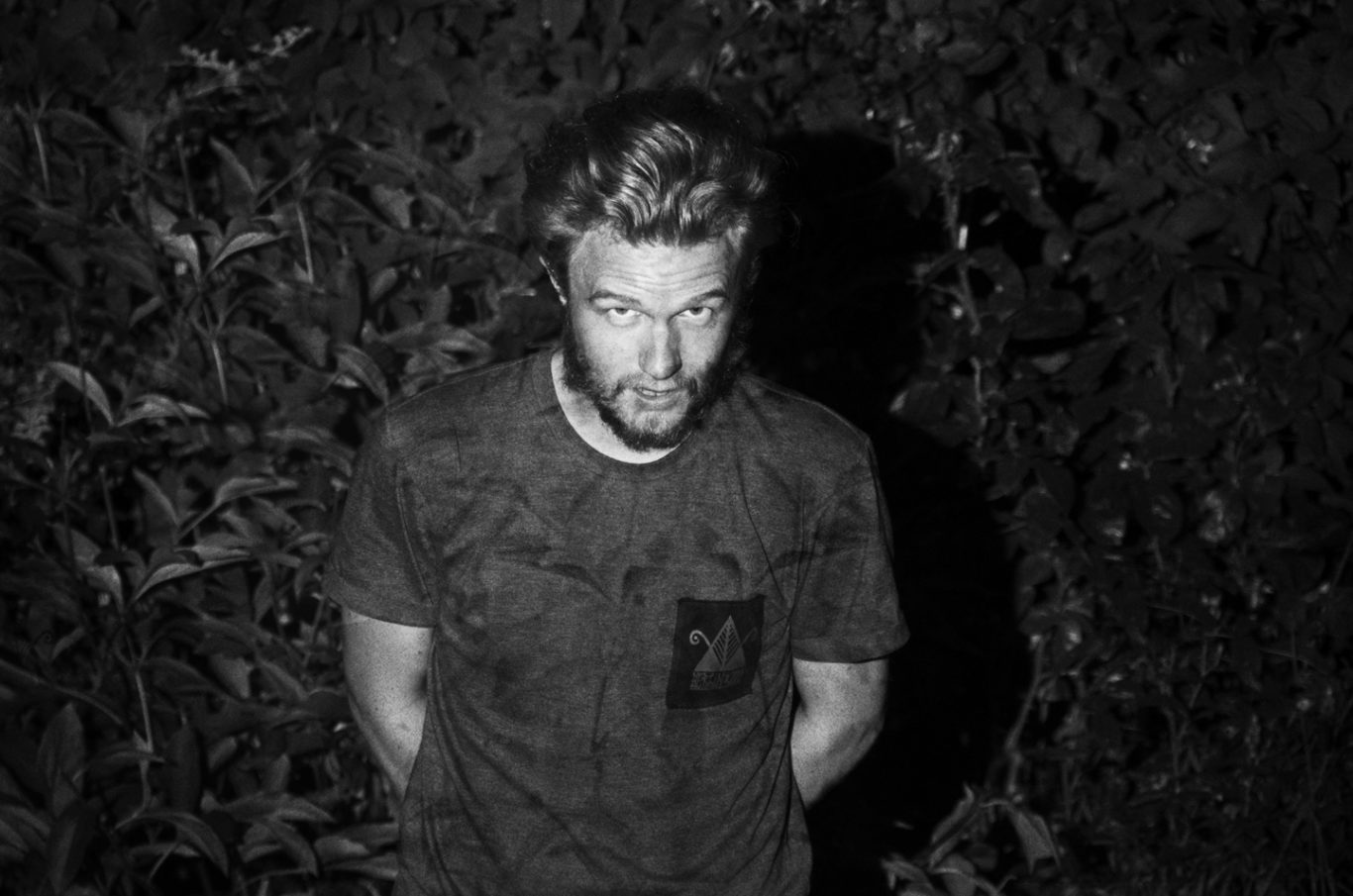 The Copenhagen Real Street is an ongoing series since 2001, and it’s unlike most other contests in blading. Not only due to its long history, but also because the event is organized by a group of dedicated bladers who are cooperating with a governmental organization to receive financial support. Matter of the fact, these guys are making things happen instead of just talking about it. We spoke to the head of the organization, Ronni Skovmand, about their work and what makes their events so unique, as they’re about to host Copenhagen’s 14th Real Street comp !

Hey Ronni, thanks for doing this with us. Where are you right now and what did you do before answering my questions?
Hey Jojo, I just came home from the last meeting with the R-A-D crew before the big weekend in August, I always imagine the meetings to be quick but we always end up talking for 5-6 hours.

The Copenhagen Real Street is organized by R-A-D. Can you please explain what exactly R-A-D is, why it’s good to have it and how the structure inside the association is working?
R-A-D stands for Rollerblade Association Denmark. We are 9 people getting together at least once a month to plan events in Denmark, mainly around Copenhagen. R-A-D is also behind events like Ponycup and Nørrebro Meltdown, if you’ve heard of them?
We are also part of a big governmental organization for all who do sports in Denmark called DIF (The National Sports Confederation of Denmark). Being a part of DIF is kind of difficult because they are not used to “sports” like rollerblading. It took some time explaining them that we don’t go to practice two times a week, that we don’t have educated judges and that we don’t have a team-coach. And I’m not sure they have understood what we do as we speak, haha. But they are very helpful and sweet.

But why work with them if they don’t understand rollerblading?
For two reasons; to get rollerblading more “out there”, and for the money. We need to get more kids on rollerblades, or else the scene will die. Skateboarding has the money, scooters have the hype and rollerblading has nothing. Thats why we need to team up with the government and get them to acknowledge our “sport”.
The money is something that we can apply for, to make events. It helps us create bigger and better events. It comes from people playing the lotto or betting on their local soccer team. The money then gets collected and then everybody doing sports in Denmark can apply for a slice of the big cake.

With several people involved with R-A-D and helping put the events together, how is the work divided, and who’s in charge of what?
When R-A-D makes an event we work together within the team, but every event that we do has their own “man in charge”. For Ponycup it’s Casper Cordua, for NB Meltdown it’s Christian Berg and for Real Street it’s me. We all throw new ideas to the table but it’s my overall responsibility to make it work.

For how long have you guys been behind the real street events already?
Real Street actually started back in 2001 with Anders Toxboe and Morten Engmark being the main organizers, but I started doing it in 2008 and R-A-D got formed around there too.

Wasn’t it called “Scandinavian Real Street Series” for the past 9 years or so? What happened to the series?
The Scandinavian Series was paused this year. We talked about putting more time into making the Copenhagen event better. We are all doing this as volunteers and therefore in our spare time, so using all of the little time we have on one competition instead of four in four different countries seemed to be a good idea.

Wasn’t it the RSC (Real Street Copenhagen) in the past? Why is it called Copenhagen Real Street this year?
I really don’t know, I thought that the RSC stood for Real Street Competition.
We just put the town name first because that’s what’s most important.

Looking back, what was the best year for you personally?
I actually think that last year, 2013, was the best year so far. We have through the years built up a team around us that is very reliable. And that has given me some freedom to relax more and get more of the vibe and actually see some blading.

What can we expect for this years event? Special spots, party, fireworks?
We have created a whole weekend of events – Friday: session and BBQ in Fælledparken. Saturday: the Street competition followed by the afterparty. Sunday: session and English Breakfast on the grill in Nørrebroparken. And we also hope to deliver smiles, laughs, high fives, hugs and of course good, solid and creative street blading!

Any big names that confirmed already?
Actually we never know! For the first time we are having an online registration this year. But the blading world works in mysterious ways, who knows maybe Aaron Feinberg and Pat Lennen will show up?
For me, the most important thing is that all my friends are there, and that they’re having a good time.

The vibe at Copenhagen Real Street is quite different to other events in blading. Any idea why that might be?
I think that every event has its own vibe, but maybe what shines through at the real street in Copenhagen is that we only do it because we like to do it. We don’t want to go X-Games or FISE big, we compare ourselves more to competitions like the old IMYTA – we like it to be more rock & roll.

How many times did Jacob Juul win the Scandinavian Real Street, and who do you think will take the win this year?
Jacob Juul won 9 times from 2004 till 2013, except in 2010 where he had an injury. The easy guess on who will win would be Jacob, but he is running around with a broken hand, so maybe we will be surprised this year…

Thanks a lot for the interview. We will see you in Copenhagen very soon.