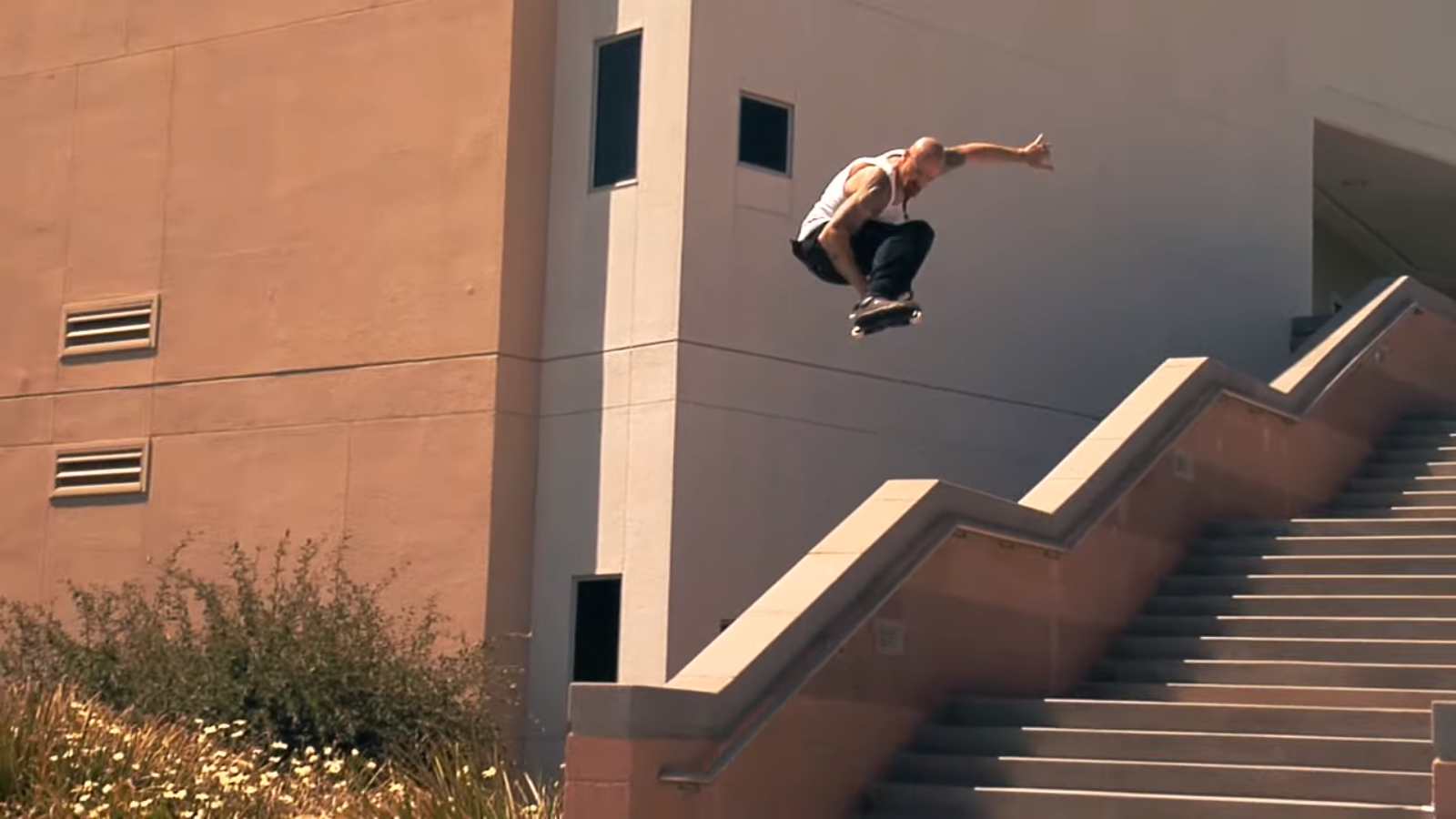 The long awaited pro skate release for the human hammer, Derek Henderson, is finally here! After leaving a legacy of blade brutality for the last 12 years on Razors, he was awarded one of the most highly anticipated skate releases in some time in the form of a jet black SL model with blood red highlights.

In the video promo which was made by Gregory Preston of TooEasyLBC, Derek can be seen slaying spots us mere mortals only dream of, with his uncanny ability to conquer the tallest and most intimidating of spots. From chest high true top souls to awkward drop rail transfers and tech grinds on steep stair rails, Henderson’s promo packs one hell of a punch! On top of being blading’s biggest badass, Derek also has a soft heart as you can see in his multiple video promos that feature his adorable daughter, who’s signature can be seen printed on the insole of Derek’s pro model.

So peep the promo and show your support and pick up Derek’s new blade, which is in stores now and selling rather quickly so you better get them while you can!