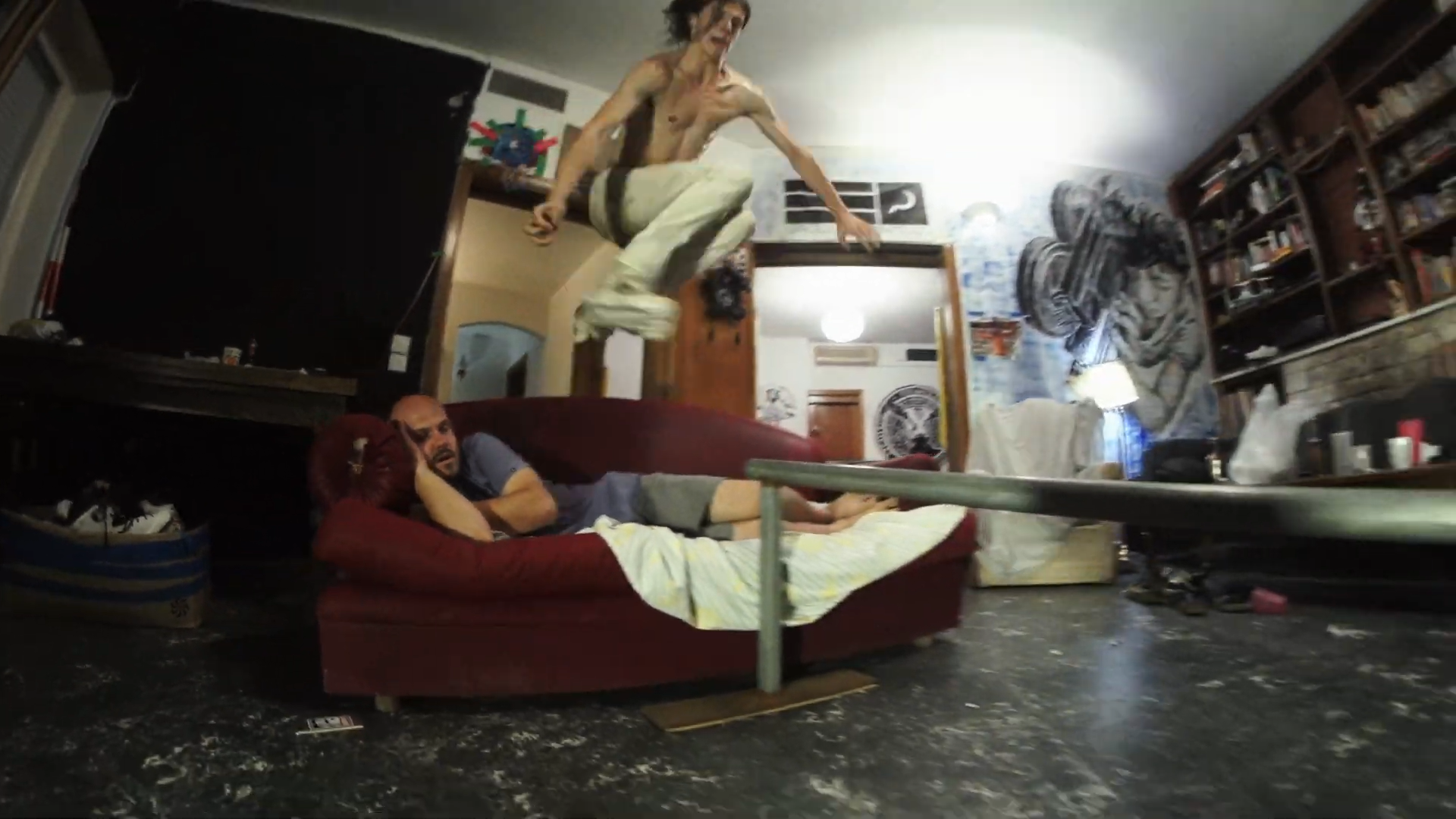 Nick Kouros of SyeahSkate has just released an amazing throwback video of Dominic Bruce from when Dom visited Athens back in 2016. Dom has come a long way since then, as he is now a professional rider for the prestigious Razors Skate brand and also has received his very own signature wheel from the Orange Wheel company, but it is awesome to see Dom’s level of progression in such a short amount of time. Dom had this to say about the lost & found footage that Nick just dropped.

In 2016 I found myself living with Nick Kouros at the infamous Athens Blade house a.k.a Syeahskate residence for about 3 weeks. We filmed clips together during that time that Nick thought he would use towards a project he had been collecting for. We spoke of the clips whenever we seen each other and time passed and i forgot about them. Got a message a few days ago with this edit linked in it. It was a beautiful surprise and i’m happy we waited until now to release them as my skating has changed so much and now it just serves as a memory capsule of a fun time.

So take a little trip back in time and see a young Dom shredding it on the beautiful streets of Athens and enjoying himself at the infamous Syeahskate house. And fair warning that if you are ever a guest of Nick’s and are feeling a little tired, be prepared to have disaster topsouls thrown over you by your fellow bladers.