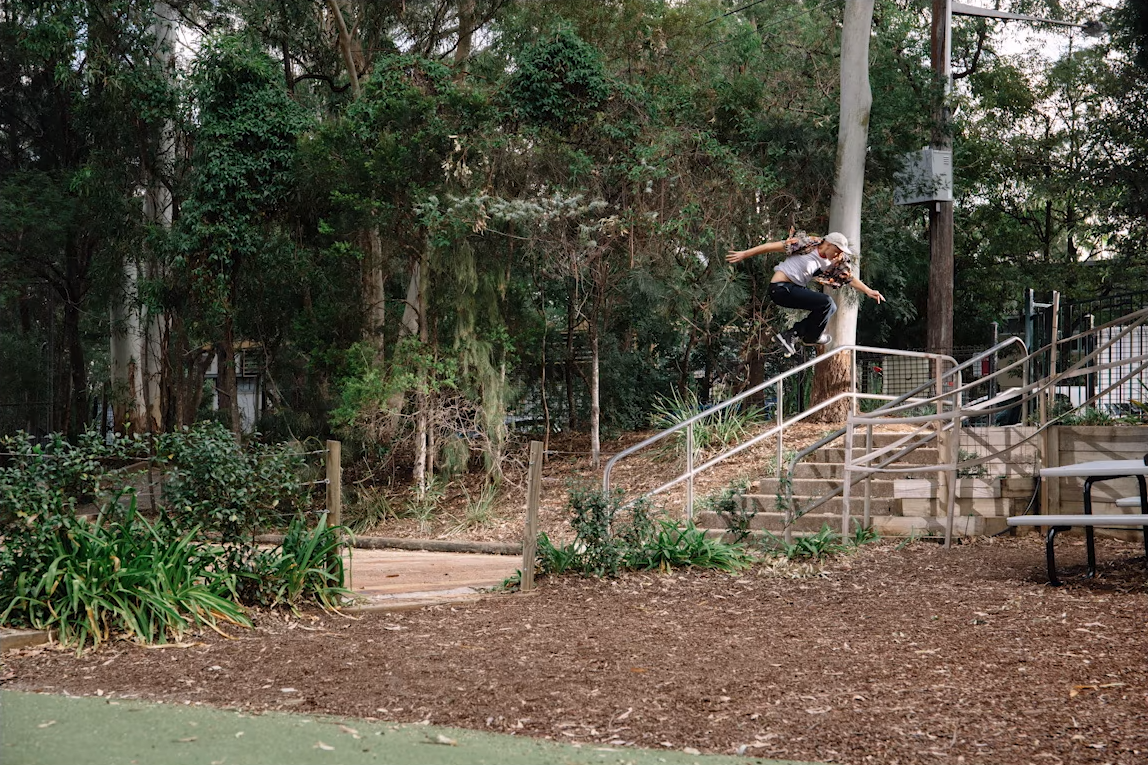 If you have been feeling sad at the lack of new Elliot Stevens footage like we have been, than today is your lucky day! Videographer extraordinaire Dom West of Vine St. Cinema just released his VOD of Elliot that was released earlier this year just in time for you to binge during the holiday break.

Filmed over the course of the last two years in the majestic city of Sydney Australia, Dom and Elliot created another skating masterpiece that showcases Elliott’s powerful and progressive skating which; we are confident in saying, is his most well-rounded profile he has released thus far.

As Elliott’s skating has progressed from a young prodigy kid to a full grown man, he has developed a matured approach and more steeze than is seems is humanly possible. I am unsure what would be Elliot’s switch stance as he flows effortlessly into so many different switchups with incredible control and links connections with the best in the game. We are glad to see Elliot back with a vengeance and we hope we don’t have to wait another two years to see more solid footage from the young man. Keep them coming, Elliot!