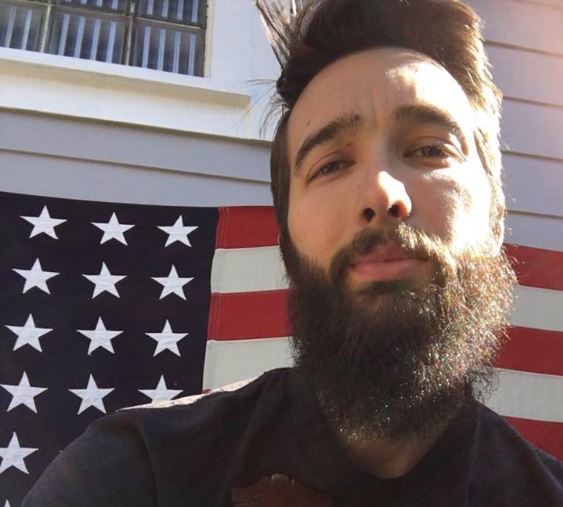 Erik Bill is a well known figure in the US Midwest and the global rollerblading scene, with more than a few successful recent rollerblading videos under his belt, the last being Erik Bailey’s awesome VOD section, that got a five star review on Be-Mag, Variety and Hollywood Reporter. Besides that, he’s a 29-year-old juggling two jobs, one at a co-op and one at the Powderhaus Brewing, founded by another blader, a mortgage, girlfriend and a social life, a rare feat these days. Next week, his new film Snake River Special III is coming out.
Asked about how he does it, he responds calmly: I put my jobs, my skating, my filming, my hoarding, my music, my family and of course my girlfriend before my sleep…so maybe that’s why I can get a lot done. 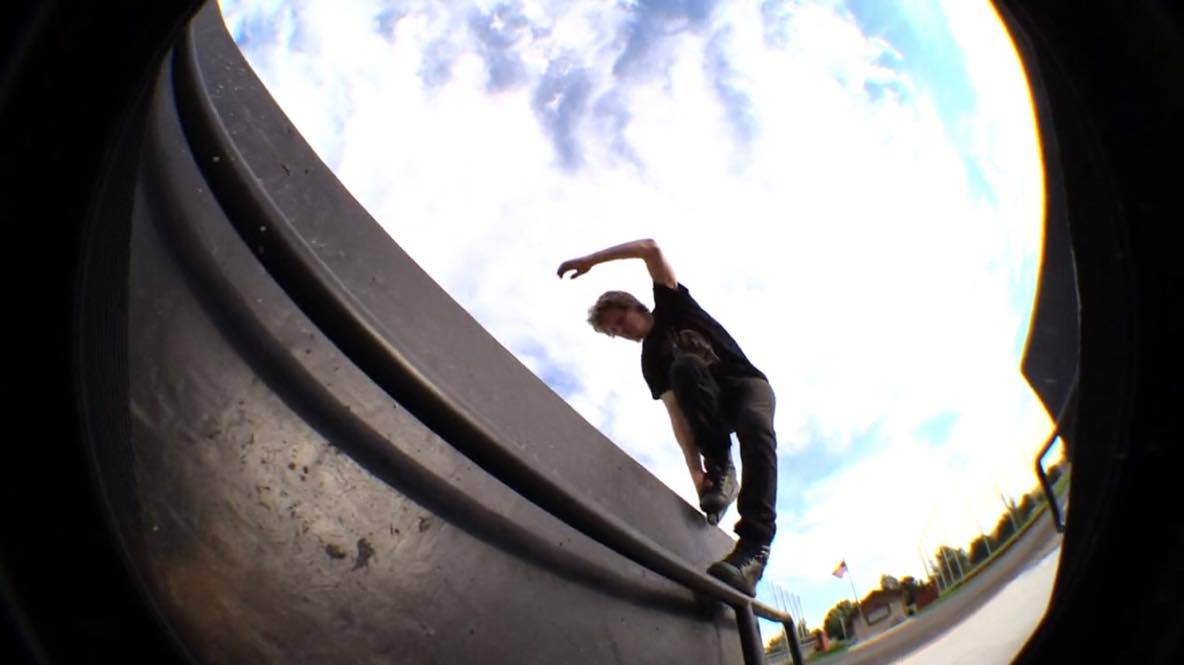 The film has its similarities to the first two, being that it’s compiled of skating by his good friends. „We all skate together, drink beer together, play music together and respect the shit out of each other. I’d like to think the cohesiveness and friendships are visible in the video. Tribe ’til I die“, Erik says. 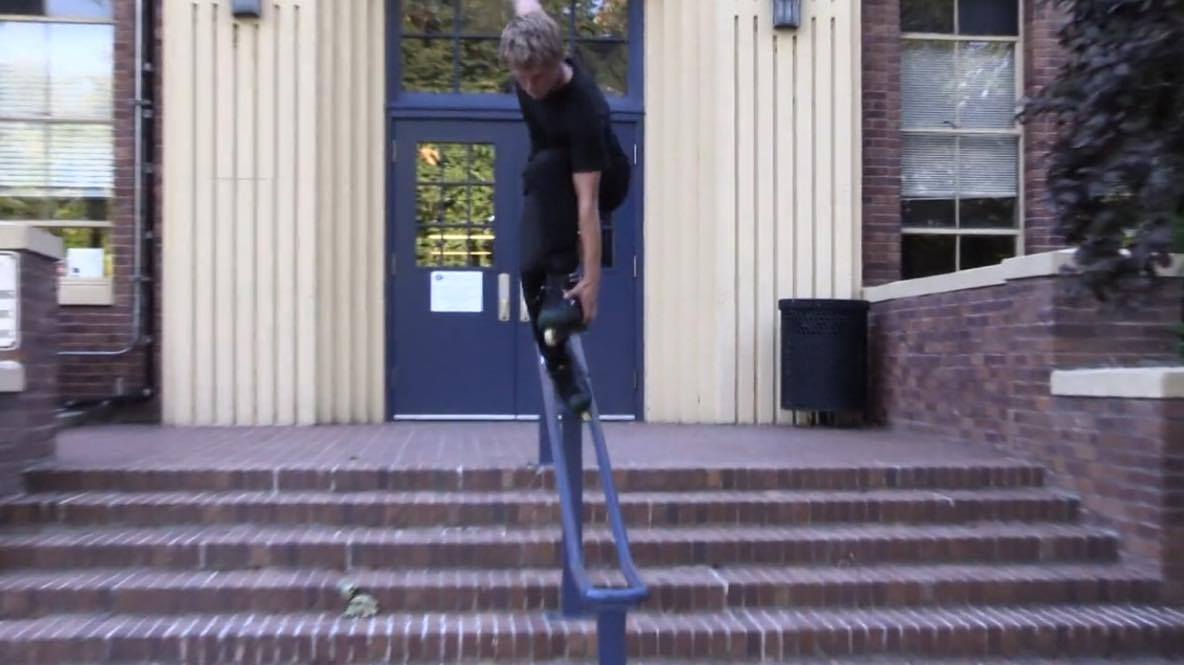 When asked about the creative process and spot selection in the making of Snake River Special III, Erik thinks it was very basic. He stopped giving a shit about some of the spots they used to skate in the past, and it opened his eyes to others just under his nose. Rethinking the spots and the approaches gave him an opportunity to fulfil the newly found potentials of the guys in the film. It took them around a year to get all the filming done, and the video kind of created itself. It sure as hell doesn’t look like it created itself from some of the sections, as Nick Swan’s or Geoff Phillip’s look like they took a lot of thinking and tinkering. „By that point it’s clear who really is striving to put out a great section“, Erik notes.

For somebody with such an eye for blading, it’s strange to hear Erik doesn’t really like cameras or computers. His brother got him into blading, and his obsession of films like VG 14 and Louie Zamora’s section got him into rollerblading filmography, but he doesn’t really think they reflect in his work of today: „I watched Coup De Tat every day before school for months and months. I don’t think either of those things would ever reflect in my skating or videography but the videos of that time had/have an enormous impact on my passion“. But, he admits Americana is a great influence, old-time styles of American music and films have shaped his esthetic. And he plays a mean guitar. 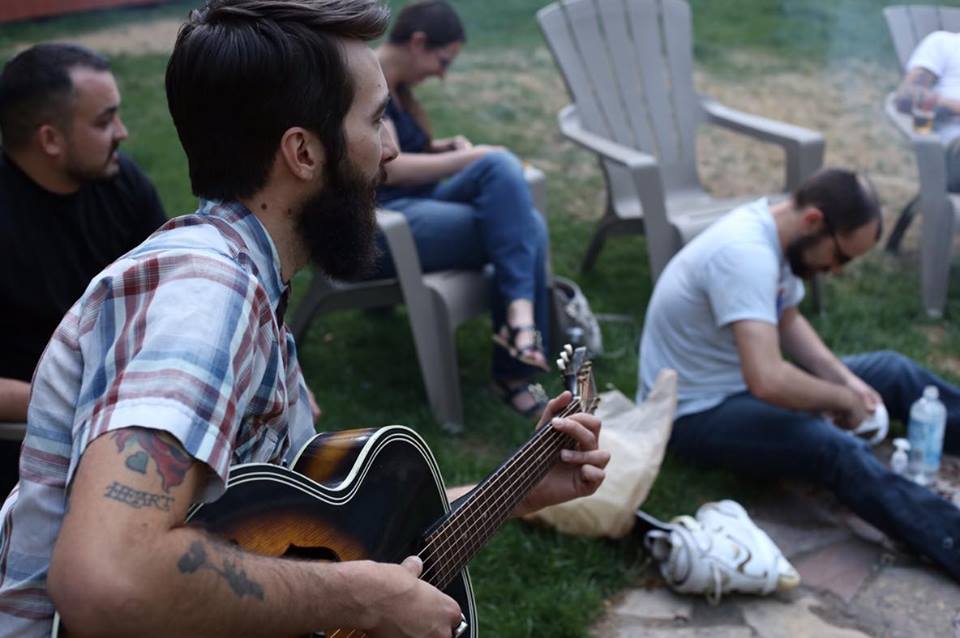 „I have always been heavily drawn to Cowboy and Indian (NDN) type of stuff. My best childhood memories are watching Eastwood westerns with my dad. Not sure exactly what it is about turn of the century America but I fucking love it so much. Same goes for the pioneers of some of America’s music…such as blues, folk, gospel, country and bluegrass. Stripped down feelings, real instruments. No computer shit“.
Talking about his favourite people to work with, it’s Bailey who comes to mind, also for him it’s always a pleasure to film with friends from other states, and people who can film him.

Speaking about the recent trends in rollerblading media, he says that VODs are great. A good way for a skater and/or filmer to make a couple bucks without spending a bunch, and we at Be-Mag agree. Also an immediate way to watch a video if you don’t have a skate shop in your town.
However, not unlike Dom West, he’s a huge fan of the physical copy: „I don’t care about mp3’s, I want a record. Same kind of thing with skating, if a physical copy is made…that’s what I’m spending my money on“. That’s why he’s making both DVD’s and Bluerays, that you’ll be able to cop at the time of the release of the VOD, in a week’s time.

Check out the trailer here. 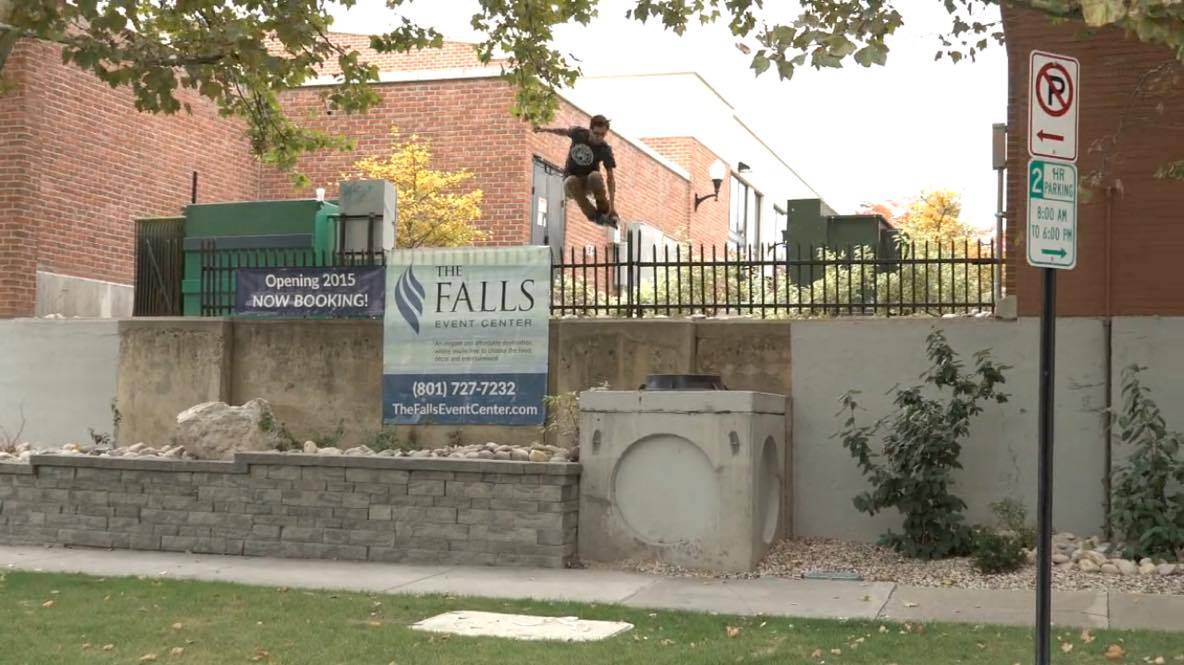 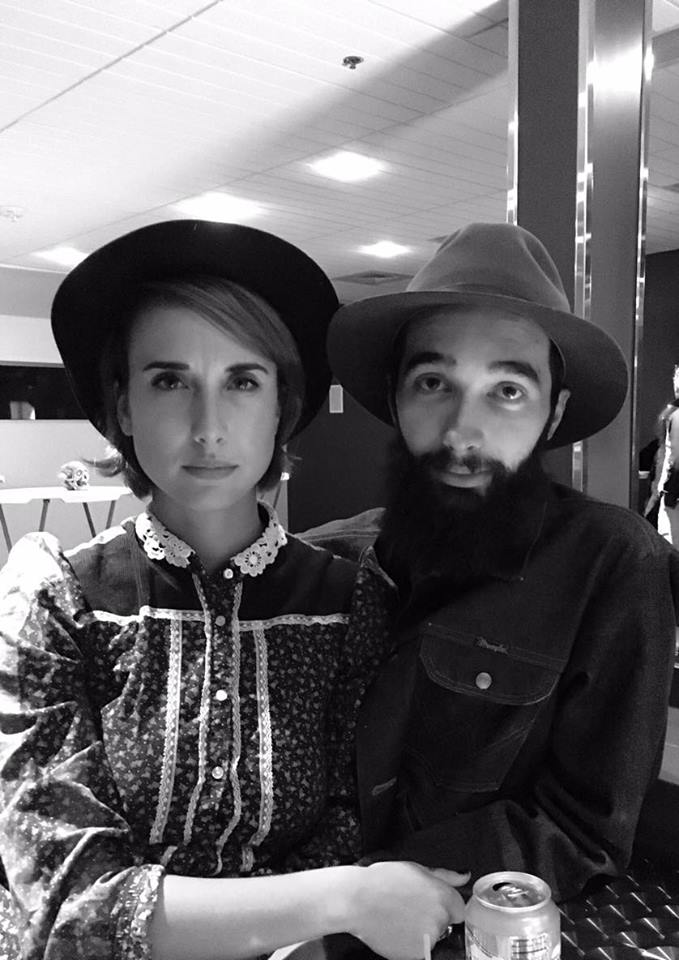 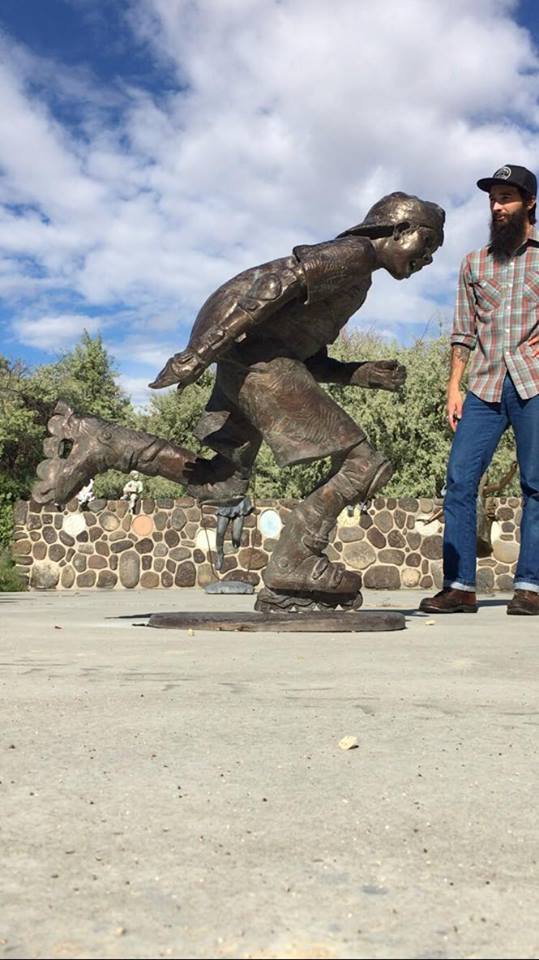 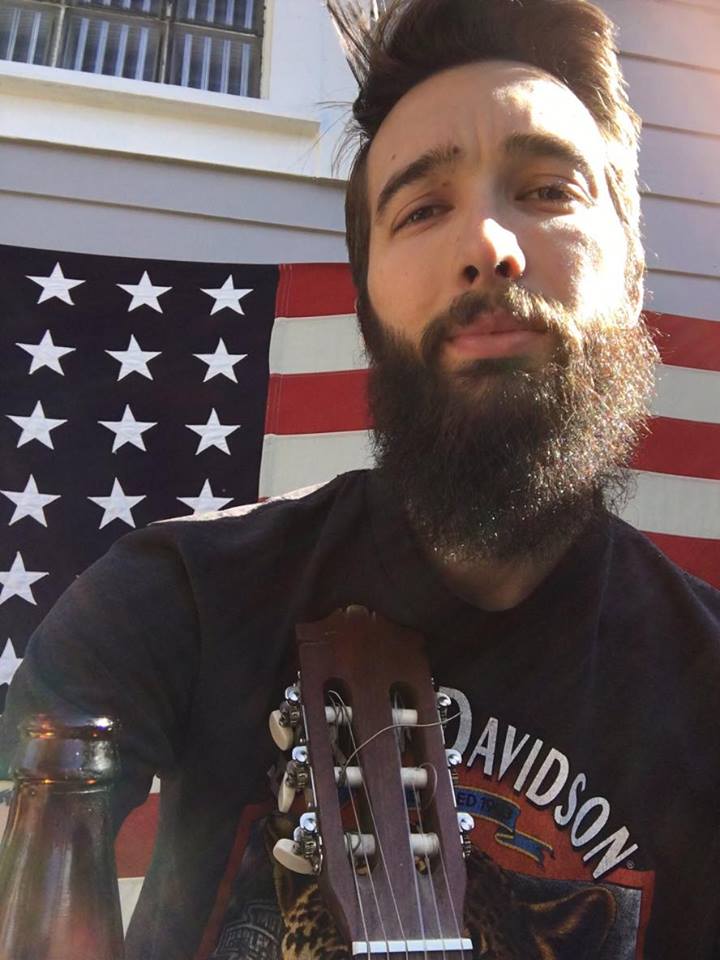