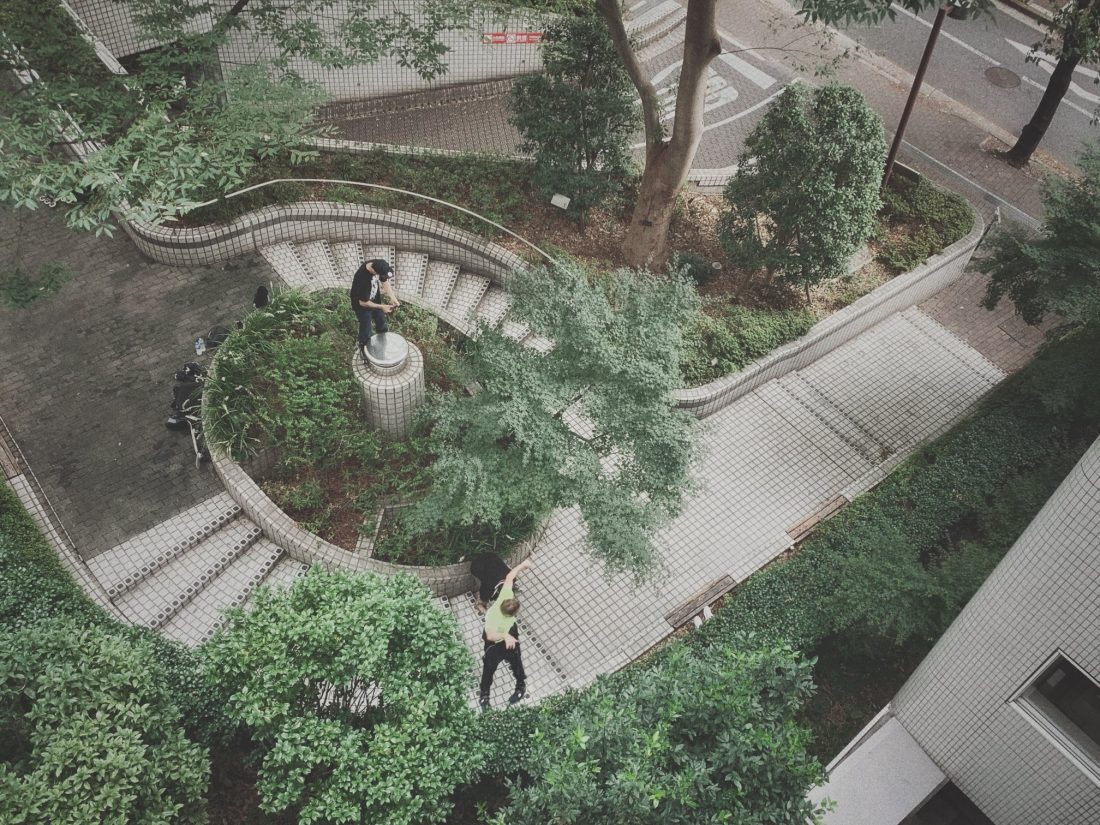 Eugen Enin, has just released his critically acclaimed VOD, Initial E online for free ! Eugen and Daniel Enin as well as Vincent Lindgren returned to streets of Tokyo, Osaka and Okayama, Japan to follow up on the success of their revolutionary E3 profile.  Similar to his previous VOD release, Initial E is loaded with inconceivable new technical maneuvers, cutting edge filming and spliced with nostalgic animations that will trigger many childhood memories for our readers.

Eugen is always one to push the boundaries and come up with innovative and mind bending moves and Initial E is one of Eugen’s best productions so far. His technical wizardry is on full display and Daniel and Vincent out due themselves on both the filming and video production and captured Eugen in his peak form. So if you missed the opportunity to see Initial E initially ( you see what I did there? ), now is your time to binge watch this for the next few months!