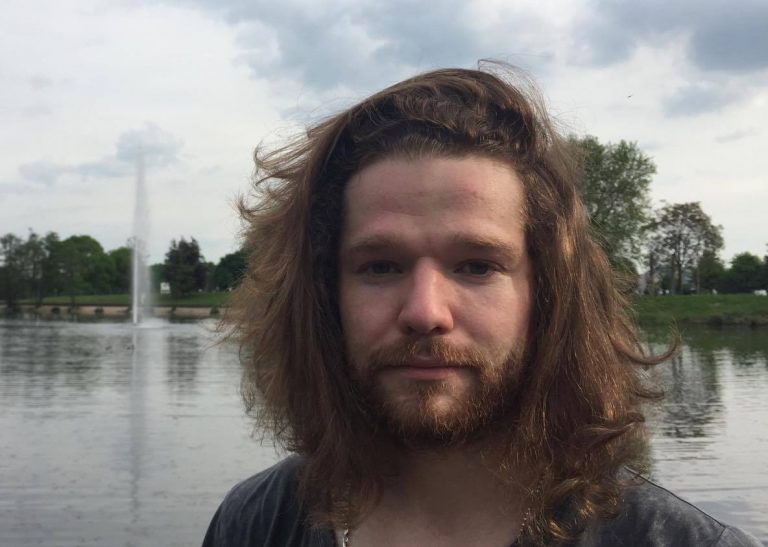 “Eugen, dude, where did you get those dorky looking pants with the useless straps?” is pretty much the only constructive criticism I have of Eugen Enin’s Elite Series section edited by Jonas Hansson.

Shot on location in Copenhagen, Denmark, Eugen’s latest VOD section just proves he one of the most imaginative and hard working people in rollerblading, and that his first ever pro skate, just released by USD, is one of the most deserved in the almost thirty year long history of rollerblading.

From the opening trick, alley oop fishbrain with the hydro-plane in the background, to the ender, every clip, from the strides to the landings just shows Eugen’s determination to re-invent rollerblading. His skating is as versatile as ever, covering all types of terrain, from a lowely flat park ledge accessible to skaters of all skill levels, to stair gaps and kink rails.

Then, there’s the 360 torque spin hop to topsoul, a direct hommage to his incredible contemporary Joe Atkinson.

Instead of telling you about the section trick by trick, let’s just say that Eugen got to where he is today by constantly thinking outside of the box, and applying his imagination to what he thinks is possible, never letting himself lose sight of what really does look good.

Onto the visual side of the section, Jonas Hansson makes it look crispy clean, corresponding to the weather and what everybody else thinks Denmark and Scandinavia represent. Even if the blading was less impressive, Jonas has the skills to make it worth your money.

Now go and buy the section.

And if you don’t believe my review, check out the trailer here.