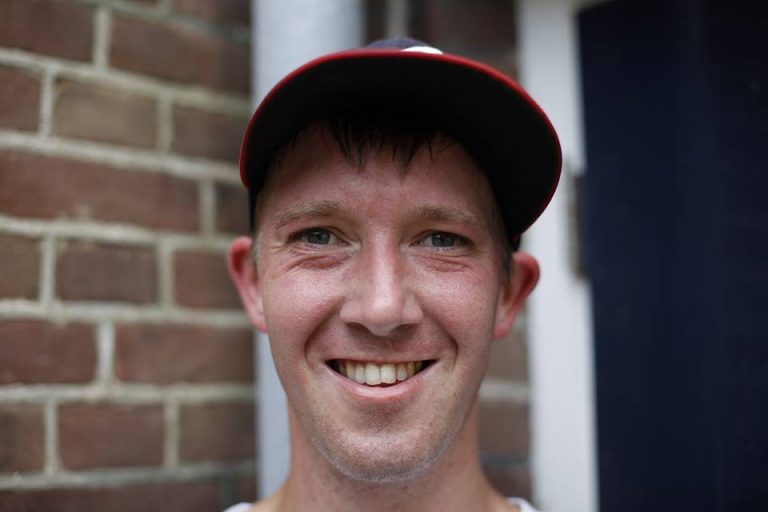 nijenbrinkdavie Edwin Wieringh was a star in Dutch rollerblading for years, and his extraordinary talent got him global recognition in our culture, appearances in videos made by top filmographers of the day such as Jan Welch and parts in Razors videos. While he’s no longer with us, his influence on the Dutch and European scene is still heavily felt today, and he’s being qouted as a roll model to look up to from his peers and kids allover. Be-Mag is very happy to be the first to announce the release of Edwin’s skate, brought to you by his long time sponsor Razors. 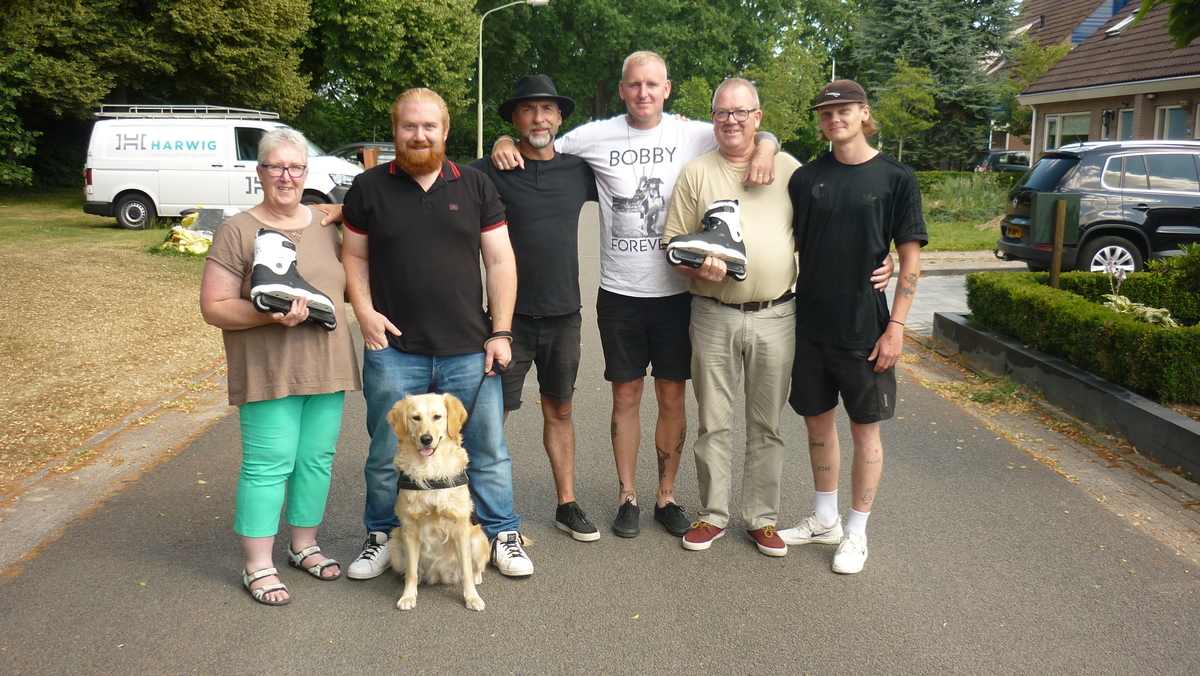 The release of the skate is accompanied by an edit filmed by his long-time friend Cavin Le Macon with skating from Davie Nijenbrink, and we’ve also got a few words on the release of the skate from Edwin’s parents Albert and Treintje Wieringh:
“From the first moment Edwin received his 1st pair of skates we could see that this was HIS sport. He was about 12 years old. We joined him at competitions and yes, sometimes we had to look the other way but we knew this was what he wanted to become good at. We never stopped going to see him preform at contests that where close to home.

The annual B.O.K. series (Burnside Open Championships) in Deventer was a great example, we would set up camping chairs and a parasol outside and watch the Edwin’s runs and finals.
We still go there now.

We knew a good amount before he passed but after his passing we got to know even more. We went to Winterclash this year and met Jan Welch, Andy from Razors and some people recognized us and said hi to us. Made us feel welcome and we felt the warm and kindness of the sport Edwin loved so much.

To say it in a few words. This is the crown on his work. We are super proud of his legacy and feel grateful they did this for us.We want to thank RAZORS and everyone that helped on this from the bottom of our hearts.”

Cavin says that he was on board immediately: “When Edwin’s father called me and said Razors would make a special skate for him because they asked them I knew I needed to make a promo for it with his protege Davie Nijenbrink.
It took some e-mailing to get to the right person and with the right idea to get the skates before anyone else.
Davie and I spent six days filming in the boiling heat at Edwin’s favorite spots in Amsterdam, Almere, Lelystad and Nijmegen.
At the end of the week we drove with the owner of Burnside skate park to his hometown to surprise his parents and brother with the first pair of skates.
It felt good to see what it means to them and that his friends still care and take time and effort to make things happen for their son and our friend.
Gone but NEVER forgotten.
Edwin forever”. 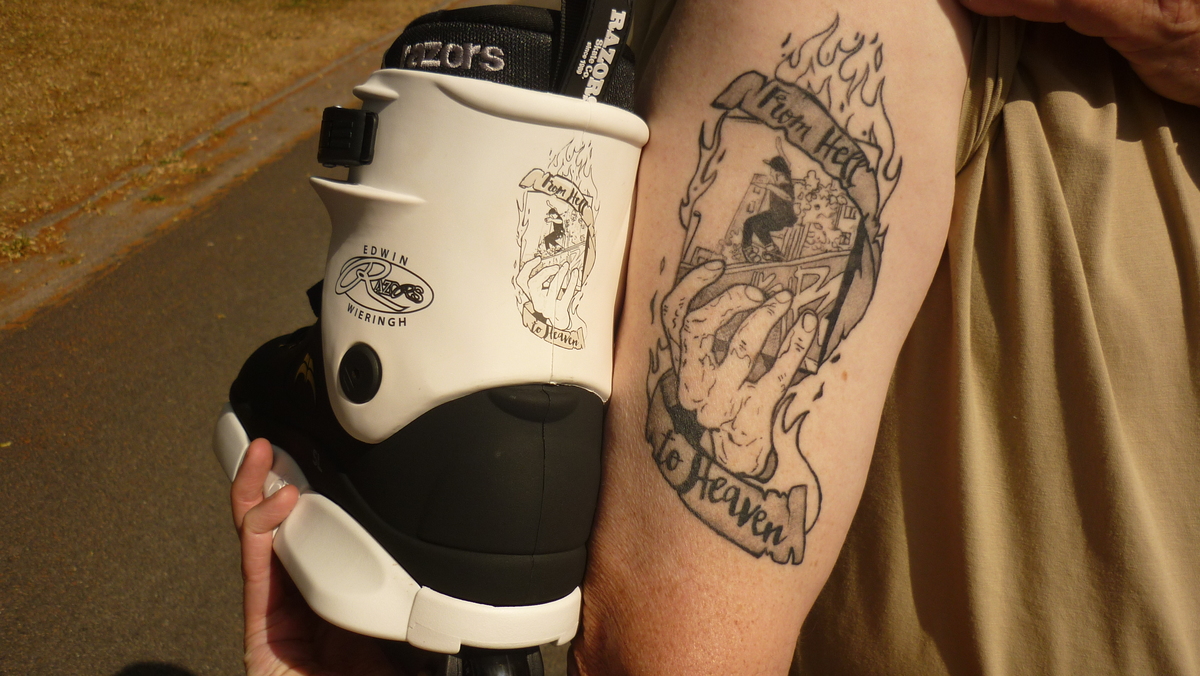 And finally, Davie Nijenbrink, Edwin’s young protege: “I always looked up to Edwin, he was a hero for me. It was so sick to film this with Cavin because he filmed so much for Edwin and he showed me around the spots Edwin used to skate. It was an honor to give the skates with Cavin and Herm (the owner of Burnside) to Edwin’s parents, brother and dog.
It was an honor to do this project! Thanks to everyone who helped out!”. 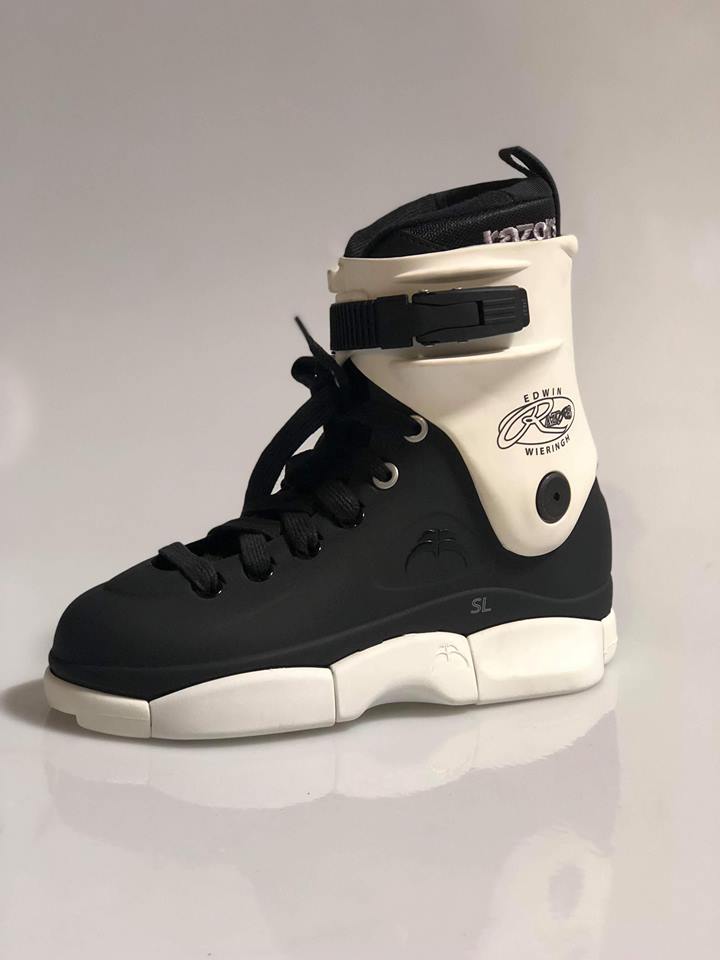 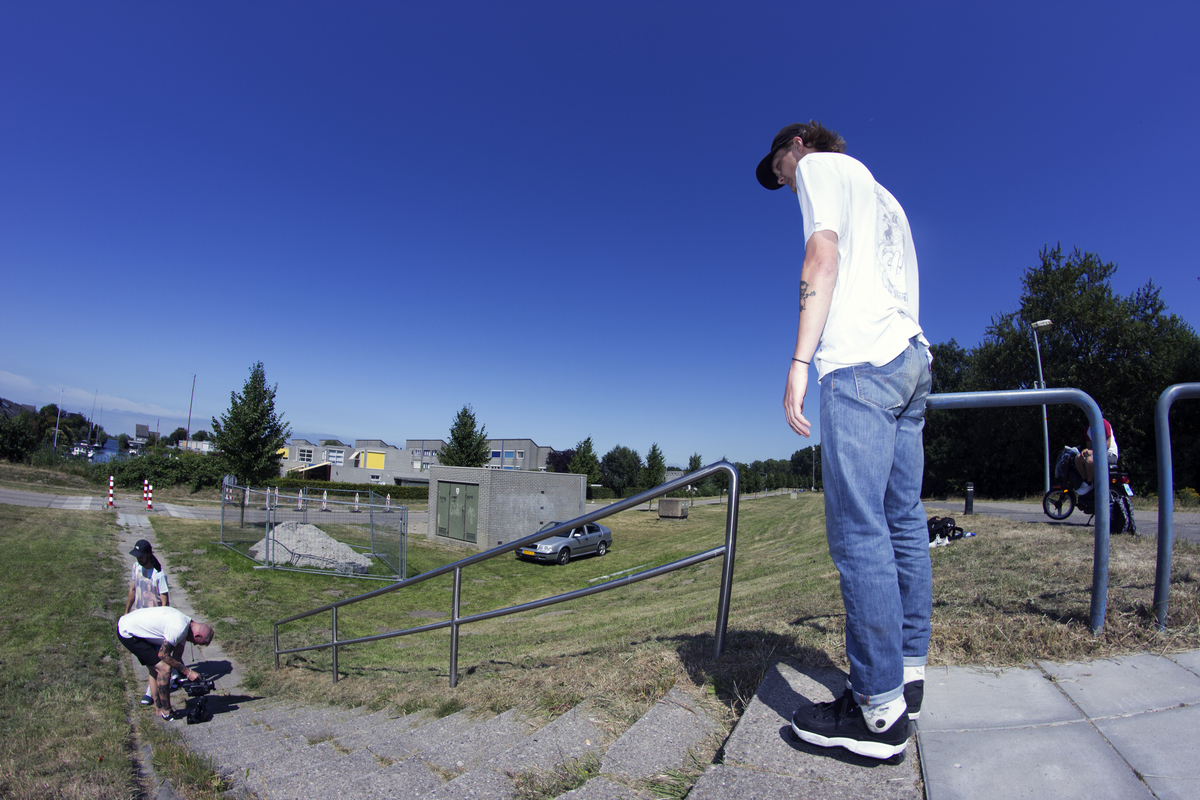 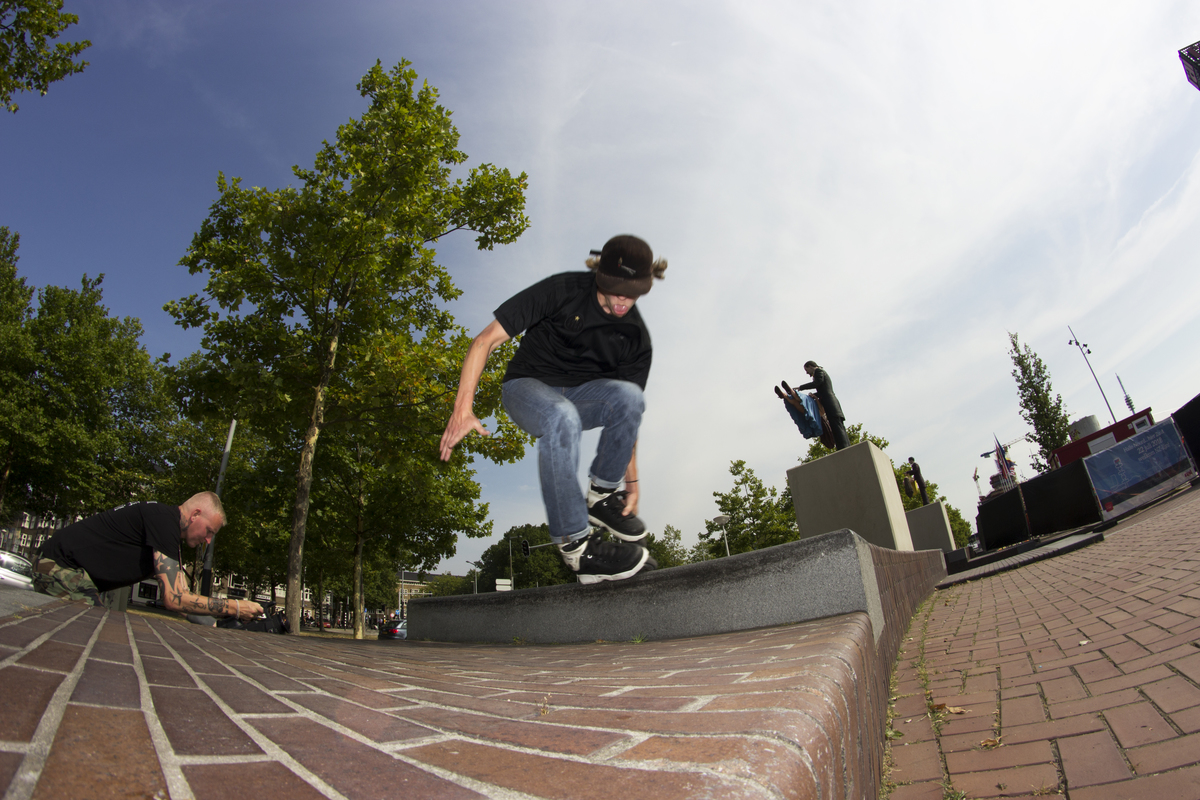 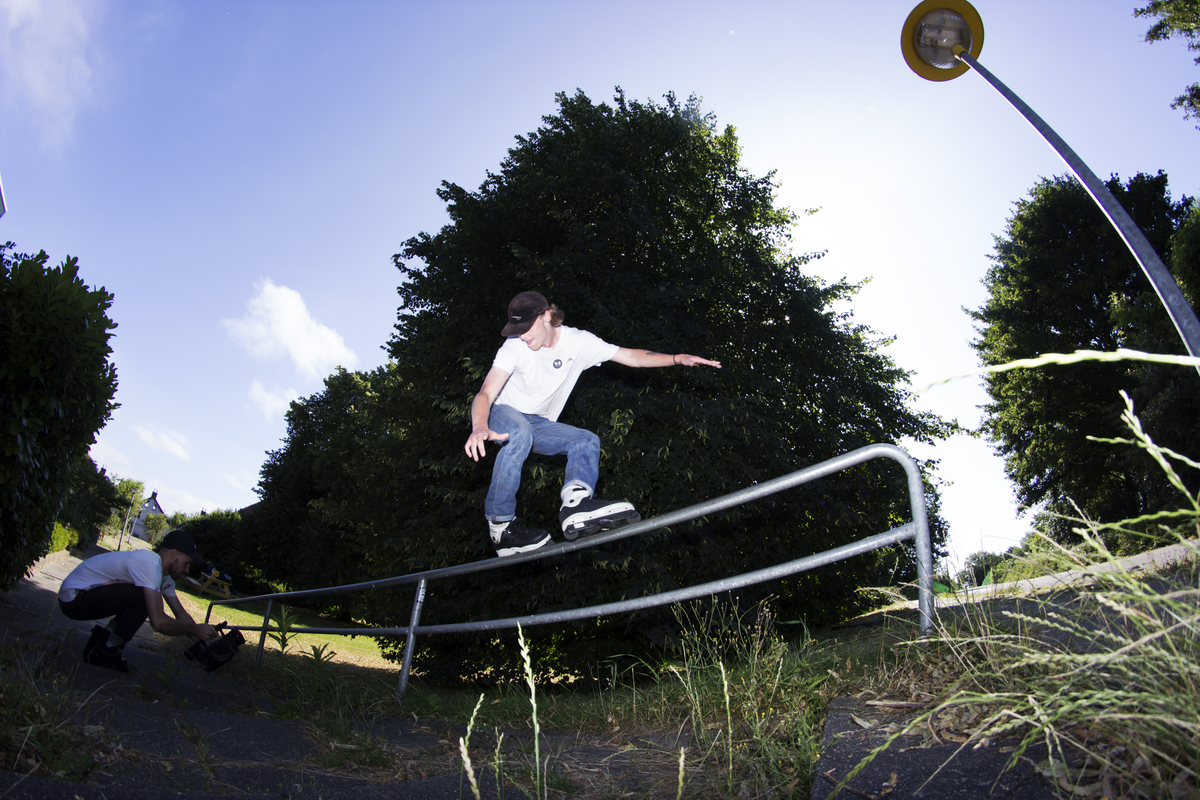 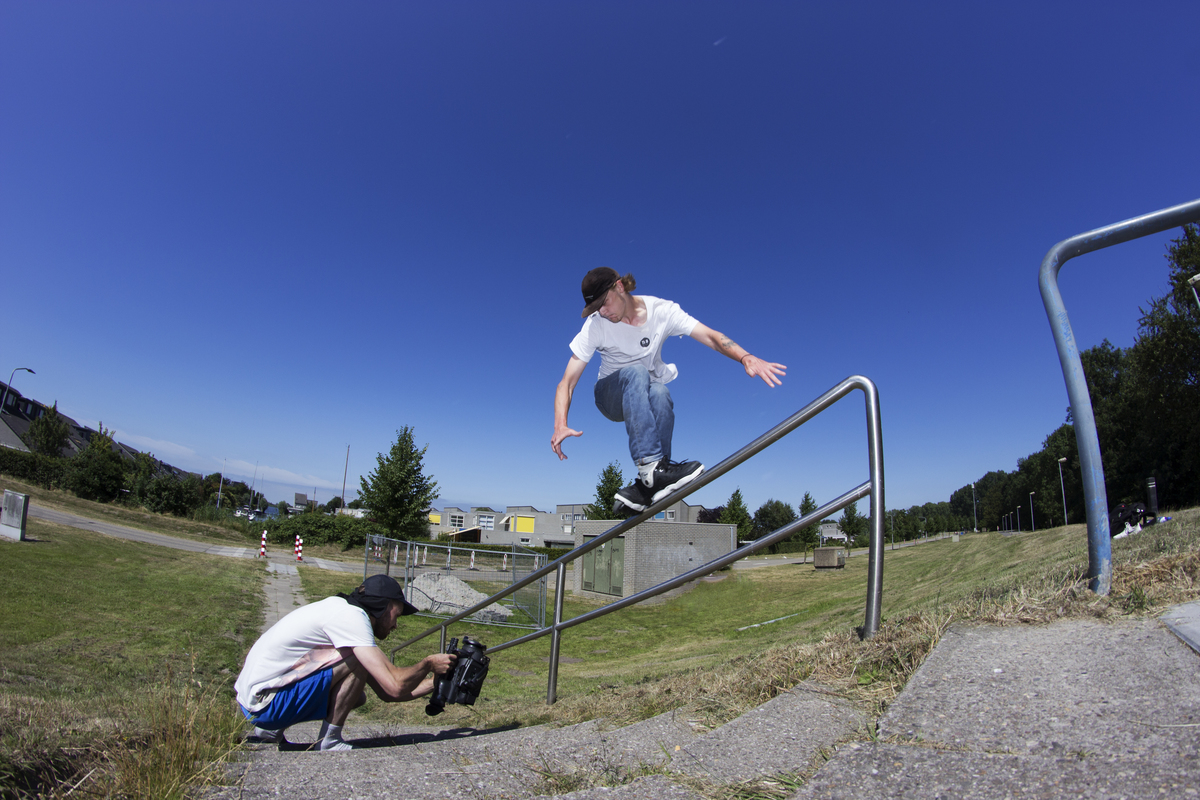 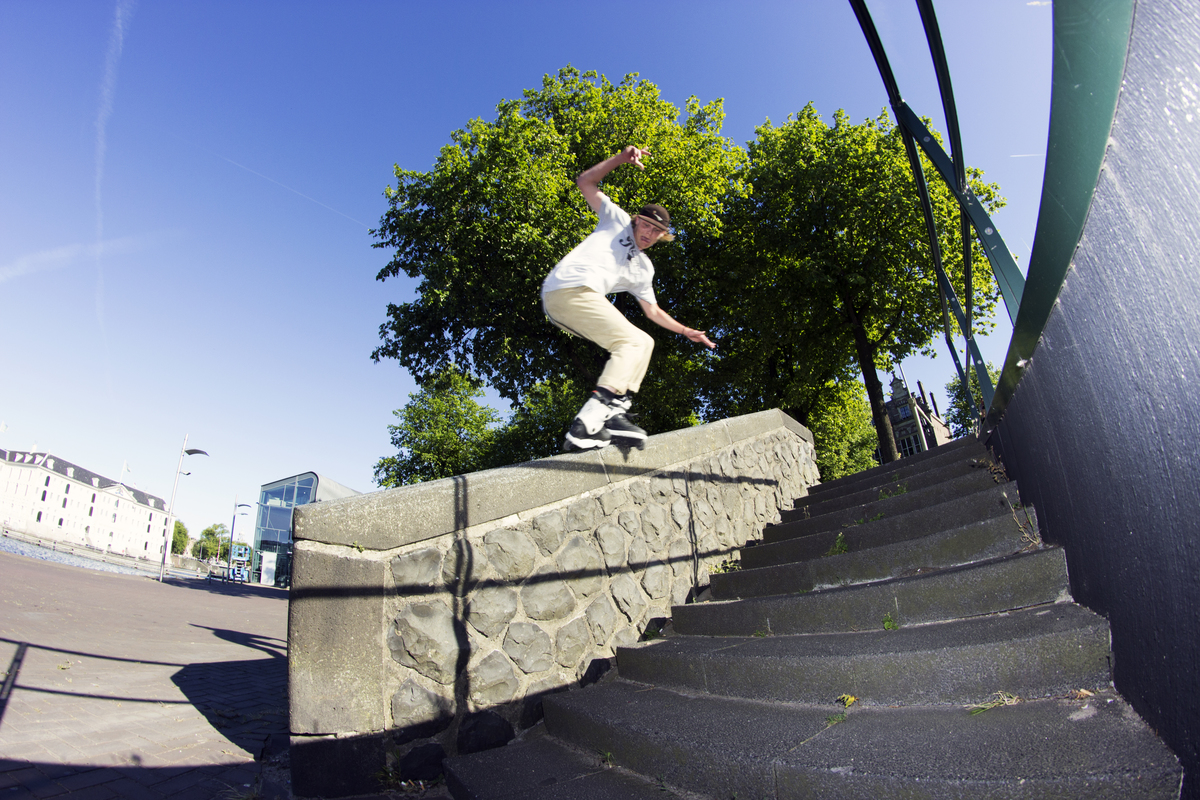 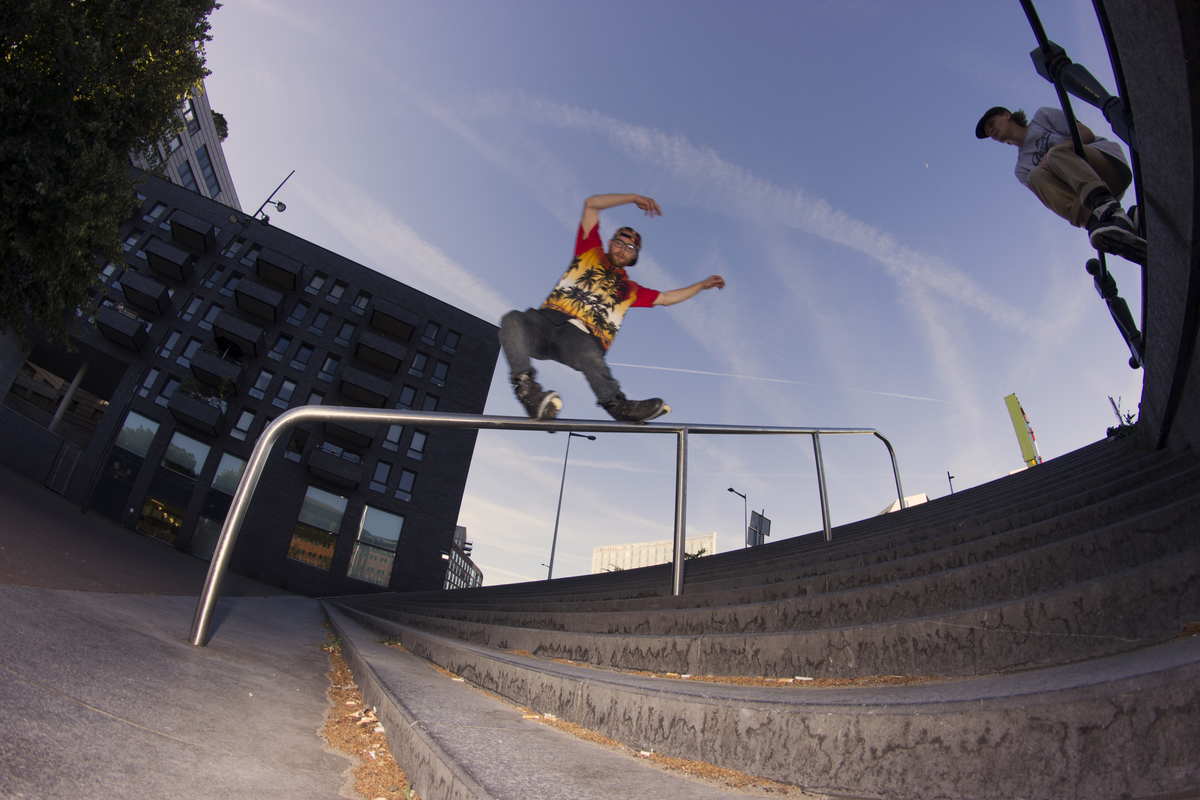 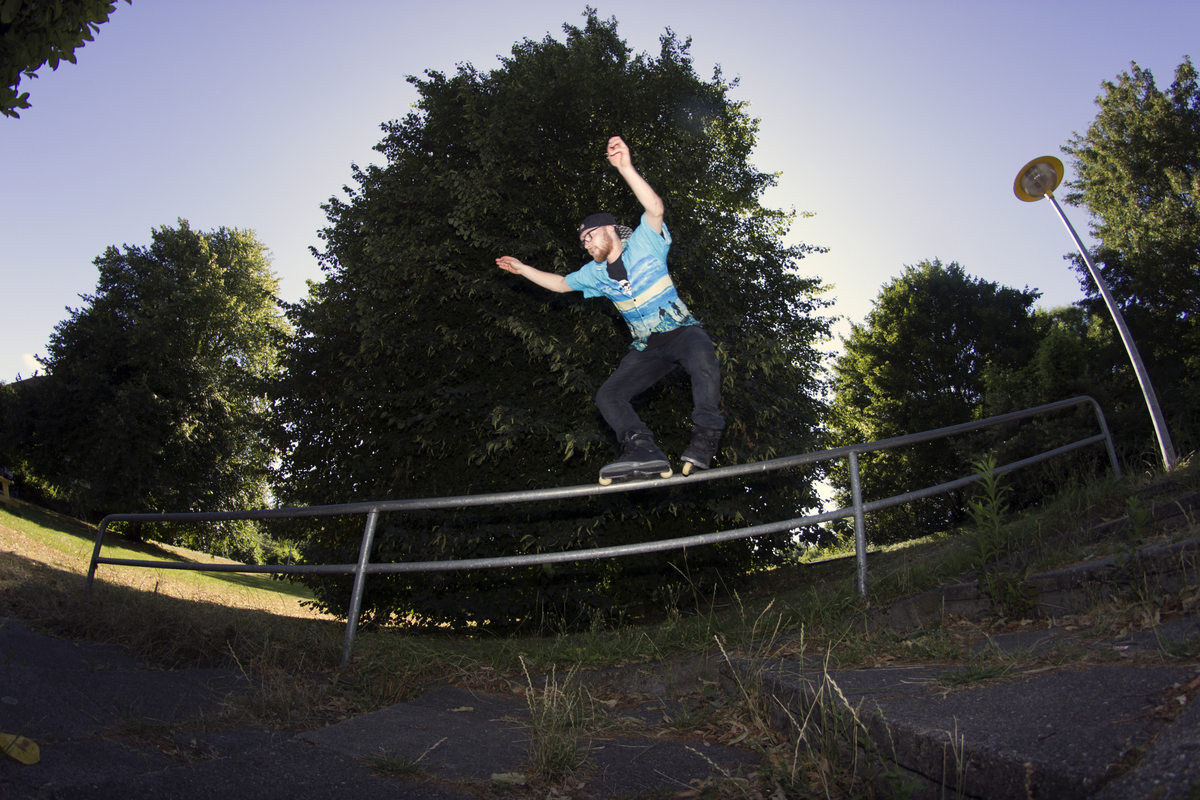