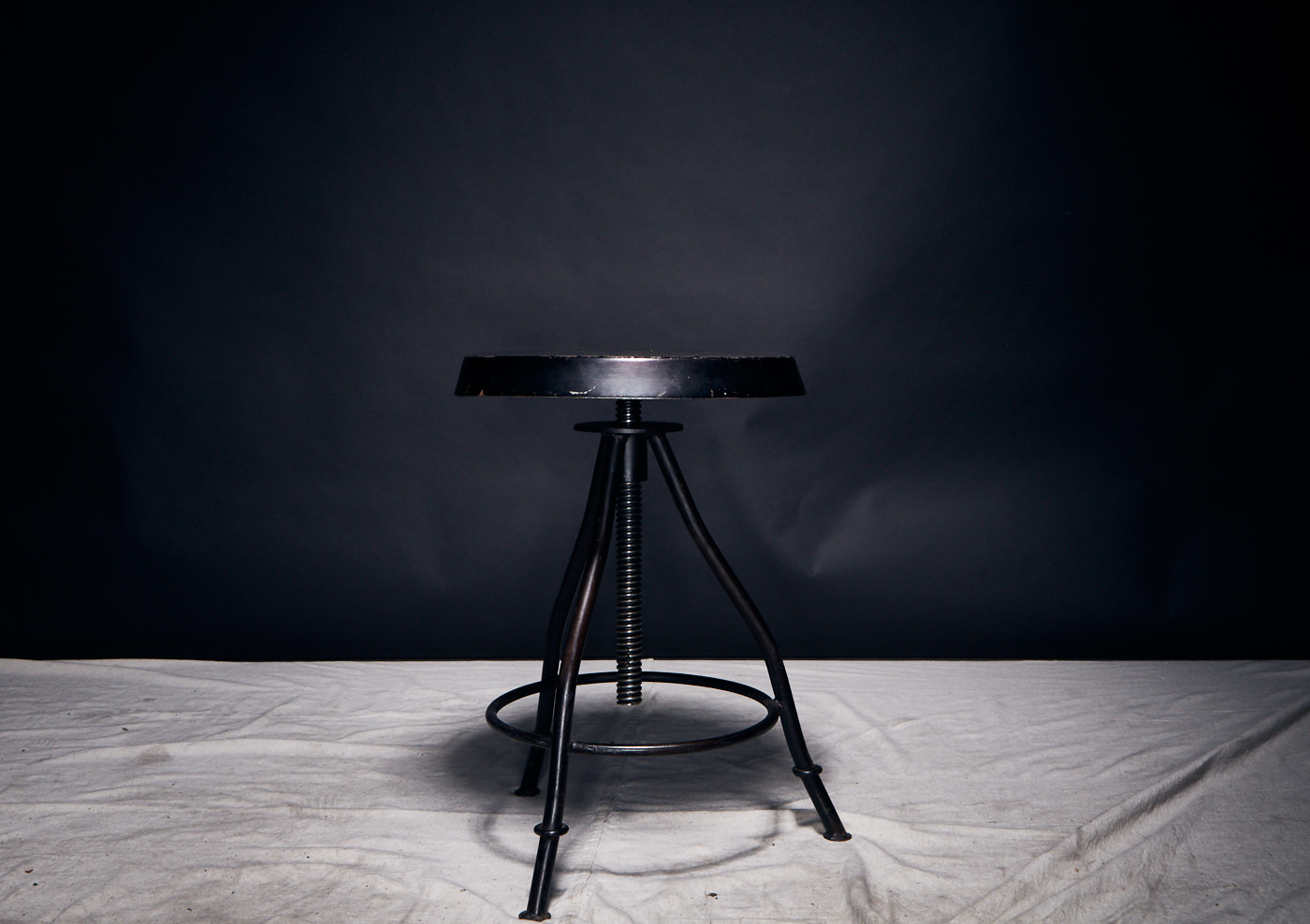 Blading Cup is an all day endeavor. Whether it be as a skater on the course, spectator on the sidelines, or videographer / photographer weaving in between it all to capture that perfect shot. These all culminate into an amalgam of energy that spills into the streets and is visibility etched on the visages of every person there. Creases light up, eyes soften, and the constant sea of smiles remind you you’re exactly where you need to be.

I have been fascinated by this phenomenon for as many years as I’ve photographed Blading Cup. I started out posting up all over the course and shooting the action (much to the chagrin of the staff I’m sure). If you’ve ever tried to shoot a contest, you know how frustrating it can be. At some point, an epiphany came to me: stop trying to photograph the contest, focus on the people. Without the people, all you have are wooden boxes on a parking lot or blockaded street. It is the faces that make up the crowd which make it all possible. People at their best feeding into a positive feedback loop that is palpable in some form. When I started to pivot to portraits-only, I found it more gratifying. I have said it previous; it was my means of connecting to the community as a whole.

In early 2018, then Photo Editor Ryan Loewy approached me about doing the first iteration of the pop up photo studio for Be-Mag. I had contemplated it for two previous years, but doing it for the magazine gave the idea weight. Ryan referenced what Wes Driver had done at Bittercold Showdown a decade earlier. A tall order to live up to given I had looked up to Wes’ body of work. There were months of emails locking down details, sending moodboard ideas, and deciding on what would cinch it all together. What unfurled came out better than we had hoped — it distilled the wild verve in the air into something tangible and human. We had captured the faces of blading cup.

I assumed the role of Photo Editor and Art Director at Be-Mag this year knowing I was going to do the pop up studio again. The initial nervousness of year one was replaced with performance anxiety. How do I keep the same quality as the year before? Do I use the same setup? What do I change? How can I step it up? I could have written these concerns off as ‘It’s just blading, I can pass with good enough.’ That mentality never sat right with me. It doesn’t do the individual or the blading community any justice.

To capture the images I wanted (last year and this year), I needed to be all in. Treat it like a high end shoot. That meant picking brains of other photographers. Flipping through image after image for inspiration. Deconstructing light setups from photos that stood out. Doodles of feasible light setups that would fit inside a 10’x10′ tent. Conferring with Ryan with those setups and deciding on ring light-hard light setup (a la Dan Winters) I had never tried. Adding finishing touches that pulled the scene together (seamless backdrop and a canvas floor). Packing what felt like overkill for a skate competition. A car brimming with gear — loaded, unloaded, and loaded again for two days straight. 10 hours of shooting a day, both days.

The final tally was 2274 photos captured. After a month of culling and editing, I can finally release the method to the madness. Be-Mag proudly presents ‘360 Faces of Blading Cup 2019,’ Part I.

For anyone who stepped in the studio, thank you for making this possible. For anyone I didn’t catch, there’s always Winterclash.

Email Jonathan.Labez@Be-mag.com for a high res copy of your photos.