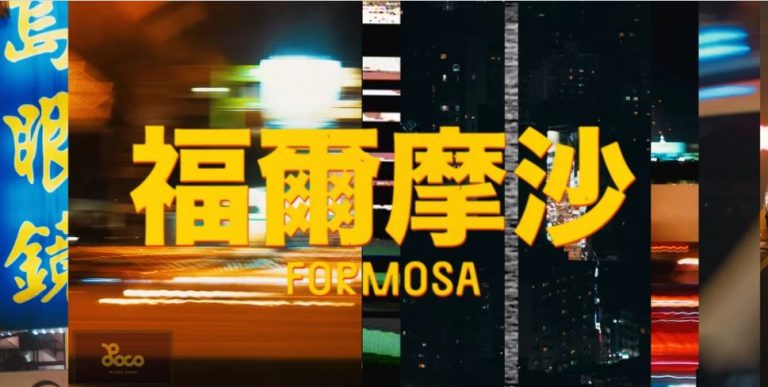 As you may or may not know, Formosa is the other name for the island on which Taiwan is situated on. And that’s where the Cayenne Project crew travelled to last November to film. The trailer is finally out, and from what Freddy White already told us, it’s just a glimpse at the insanity that happened there. The crew: Joe Atkinson, Scott Quinn, Dominik Wagner, Richie Eisler, Chris Farmer, Josh Glowicki, David Sizemore, Chris Smith and Carson Starnes. Shot and cut: Benjamin Büttner and Karsten Boysen.