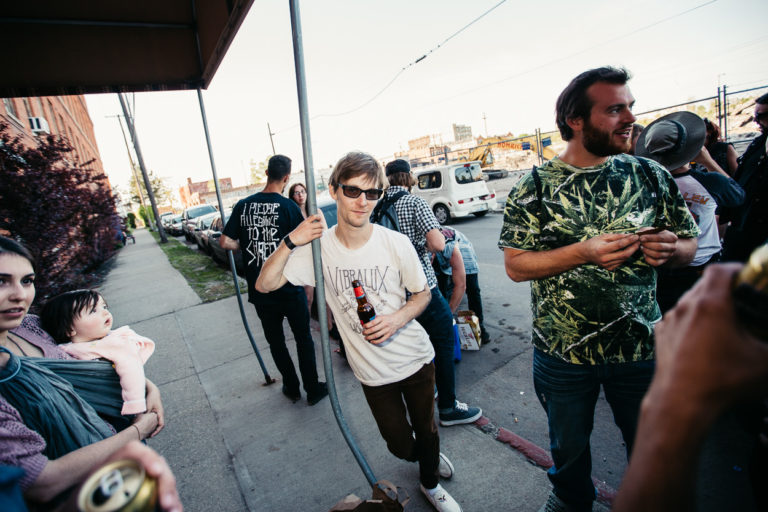 If you’d ask the top ten bladers and media enthusiasts in rollerblading what’s the biggest problem in today’s rollerblading, most of them wouldn’t say that it’s the small number of participants. No, they’d say that the biggest problem is that most rollerbladers are cheap bastards that won’t support their supposedly favourite activity and scene. Even for some of the best rollerblading videos of today that came out on VOD, sales numbers sometimes barely pass the four figure mark, even at the price of less than a beer in an average European or American bar, or a price of two bars of chocolate for you underage kids. Let’s just take into account the global inflation rates, the rise of the price of oil, the basic commodity used in skate production from 1996 to 2016 and the price of skates. While all other extreme sports gear has went up in price, a pair of skates costs nominally the same as in 1996. That’s rediculous. But to end this rant… Adam Johnson bought expensive camera equipment, filled his tank with gas, Don Bambrick bought skates, bought gas to get to spots, skated without medical insurance we get in Europe and filmed this exquisite Vibralux section, filled with technical tricks and stunts as if it was 1999. A lot of us bought it, and most of you will now see it for free. Do you appreciate it, even a bit?