MARK WORNER: GETTING FREE CONTENT IS JUST TOO EASY

Mark Worner has recently been a really busy bee, filming for Noodle Brain Apparel and Slaptap skateshop, doing great things for the Southwest English rollerblading scene. Now, he’s released Best Before, a new film, featuring the young Niko Salaman, but also UK heavyweight street shredder Ollie Jones, along with Matt Smith and legend Si Coburn. We thought that was good enough reason to have a little sit down with the man from Somerset.
Mark has been in the blade game for almost two decades, and finds filming a welcome outlet to the grind of everyday life and responsibilities. Like us at Be-Mag, blading makes Mark think even more about blading again. 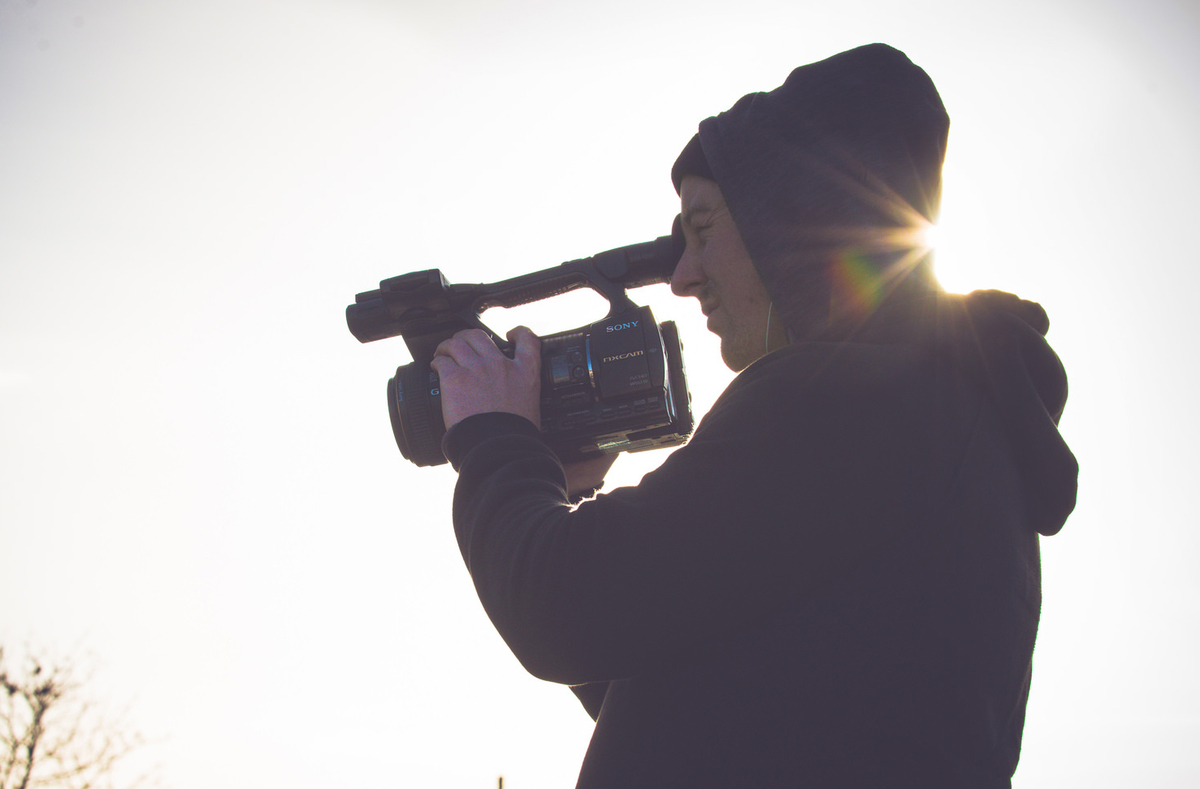 The lineup of the profiled bladers is strong, how was the most badass during filming?
I would say they were all very equal and had all different really hard tricks that were amazing one that stands out for me is Matt Woods with the massive kink rail, just top souled it all then it went off to flat with the casual switch up.

Also, did you feel it was an effort to put it all togeher, considering their different styles and approaches to blading?
This took most of the time making the video as they all had their own takes on how they wanted their sections too be, so I would work with them one to one and show them different stages until we got the end result and their styles were pretty much all different which made it more of pleasure to work with, kept me on my toes even with the filming. 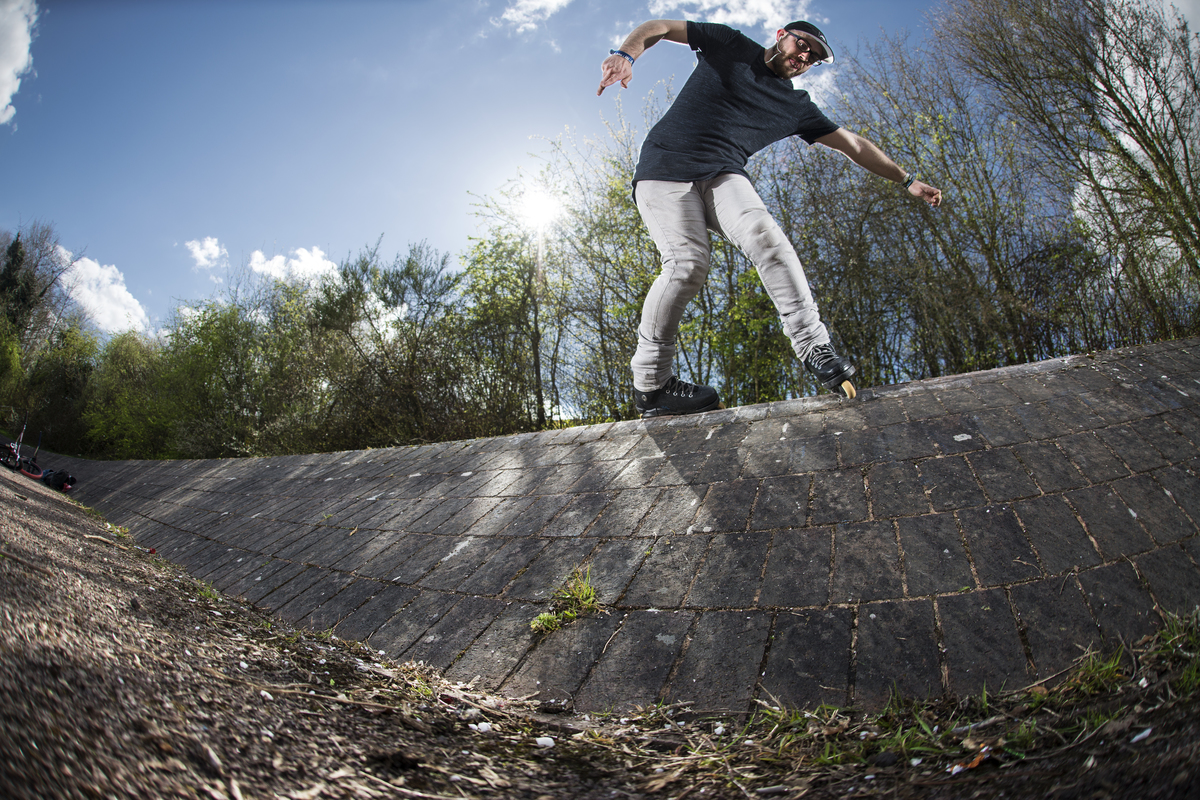 Do you believe that there’s a formula for a successful blading video?
Yes I really do. It takes time for projects like mine as I have a full time job and life commitments at the same time. But if you love the thing you do I think it will always come out as you want it in the end hopefully at its best even if it’s gone past its best before.

Is it the big name filmer or producer, the skaters featured or can it be some elusive third factor in the whole story?
I genuinely think if you release something that catches your eye it doesn’t even have to be the skater you can just tell from the start this is dope and your glued to it. Don’t get me wrong, we all love the big names and can’t wait for the next release but people are interested in what other places have to offer, or just they are genuinely interested in the skating the spots that we have found in our towns and cities. Like I will watch a video and be like where’s that, that was sick… it’s a relating thing as well. 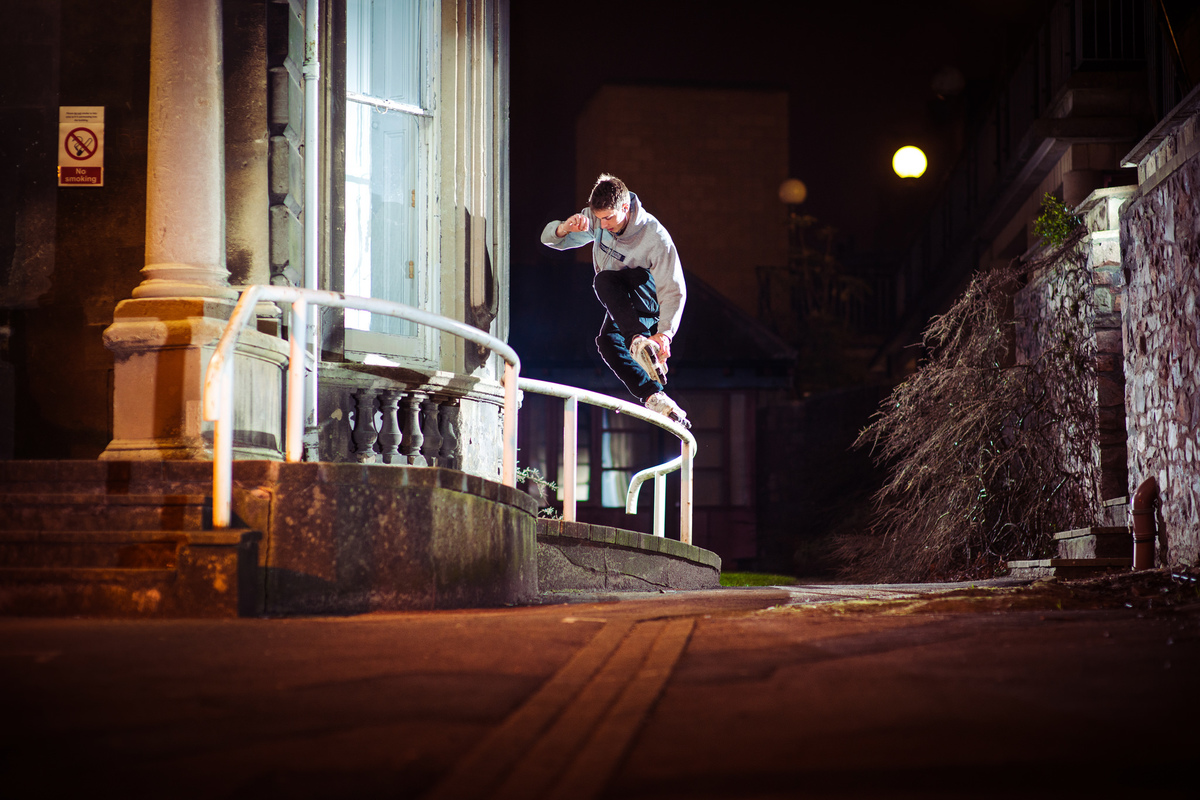 What do you think about the VOD concept?
I think the whole VOD concept is good I have only just put mine out but its really really hard to make any money out of it. But I do it for the love this is the first ever one I’ve put out soo its all trial and error for me I don’t no what to expect, it’s a big learning curve.

I know that the sales numbers even for some of the releases put out by big name producers barely fetch a four digit number, and yet some free videos get upwards of 30 thousand views on Be-Mag and social media?
Yeah its really tough one for people making these VODs. A lot of them are totally worth it and the sad thing is people are just boycotting them and not helping the really talented filmers and skaters. It’s just too easy to get free content, I guess there’s that awkward question why do I have to pay for it? When really they should be thinking they have put all their effort, blood, sweat and tears into the project.

Is there a blader you wanted to feature in Best before, but couldn’t get a hold of?
Would have loved to of made Connaire Skerritt section but he was out with an injury towards the end of the video but expect new things from him this year really juiced to go film with him.

Get Best Before here. 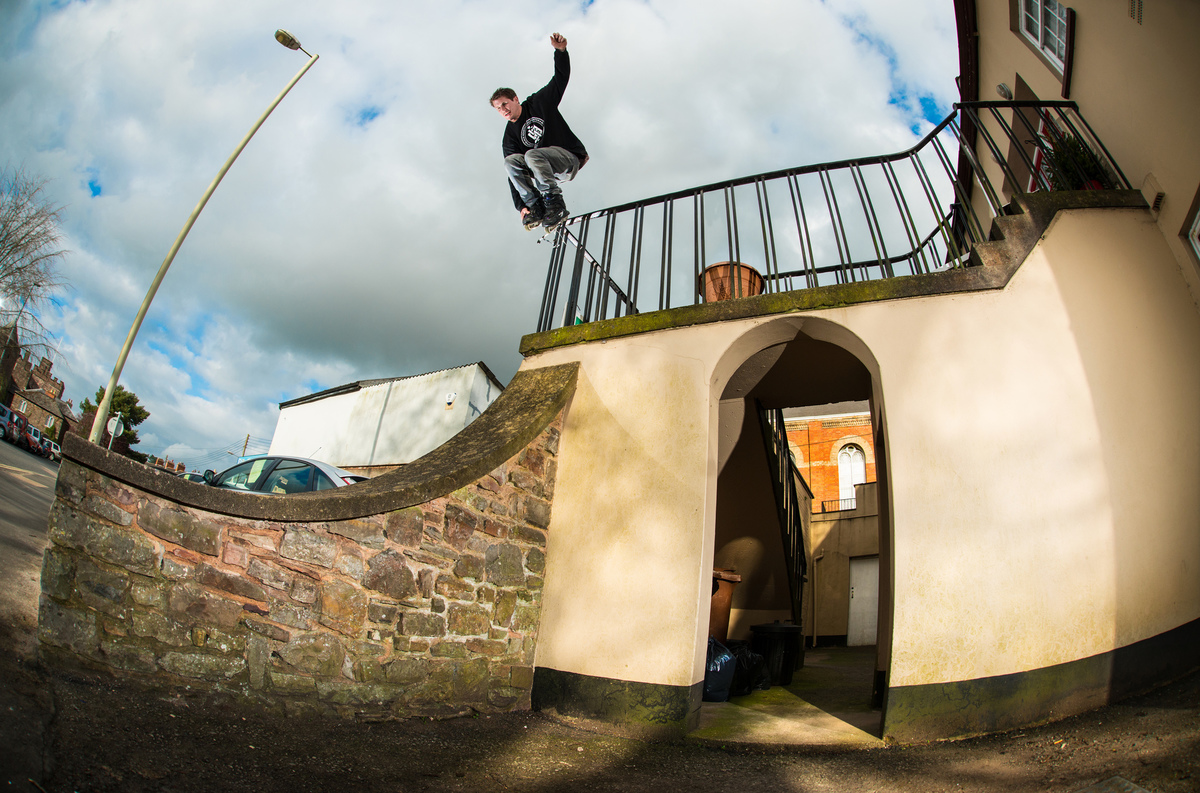 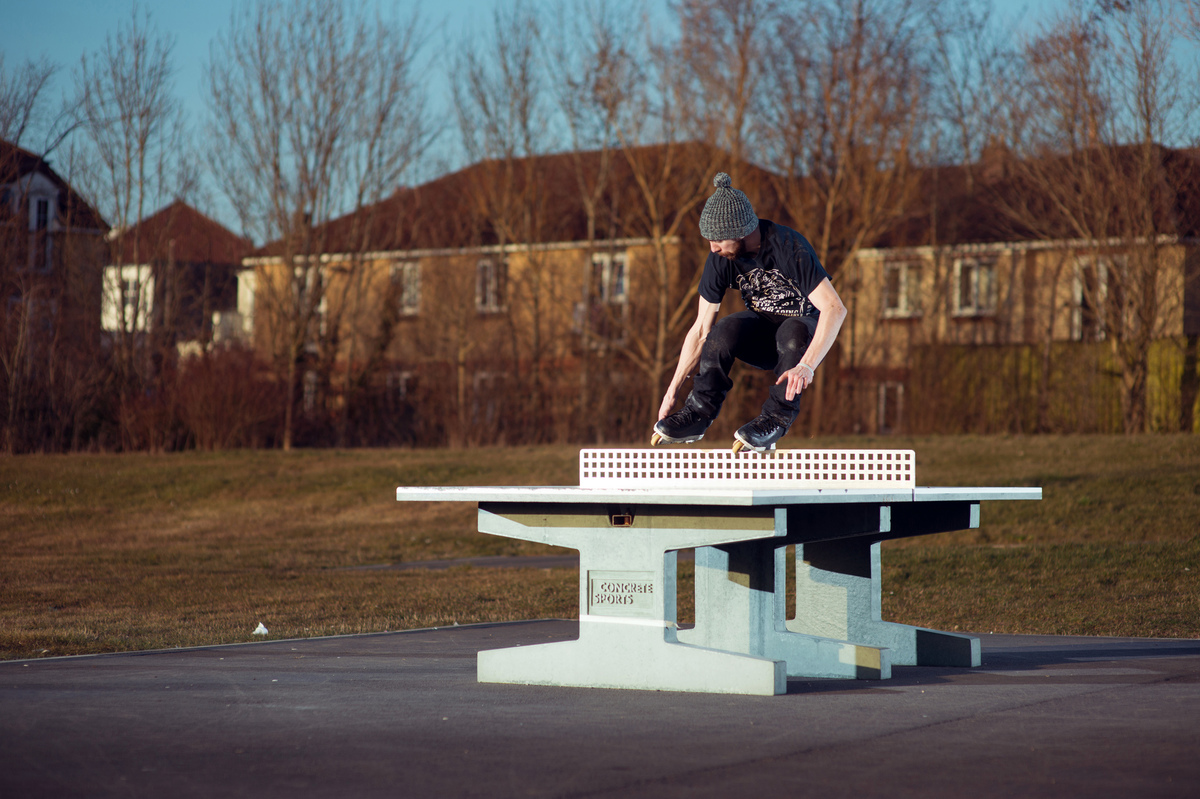 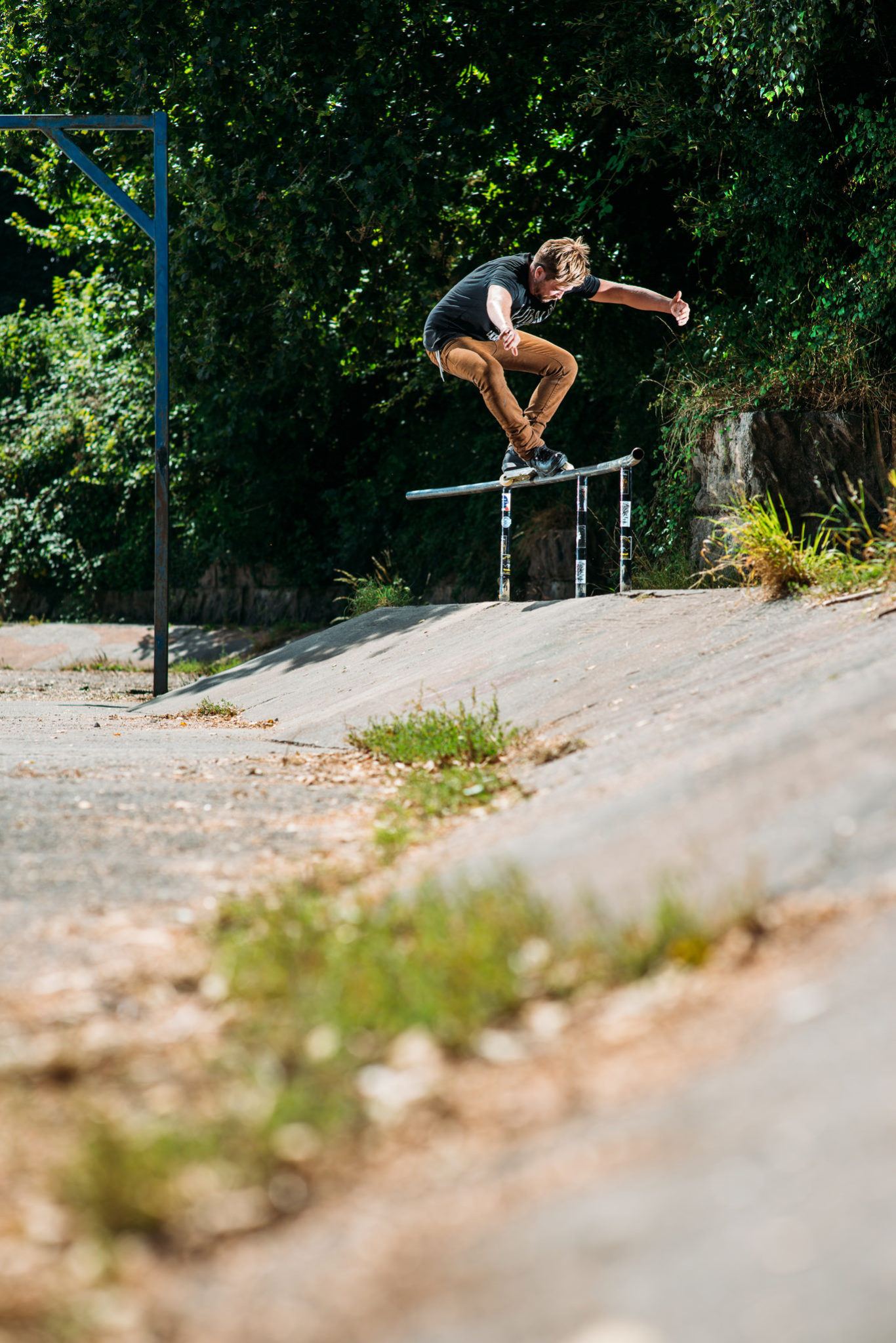