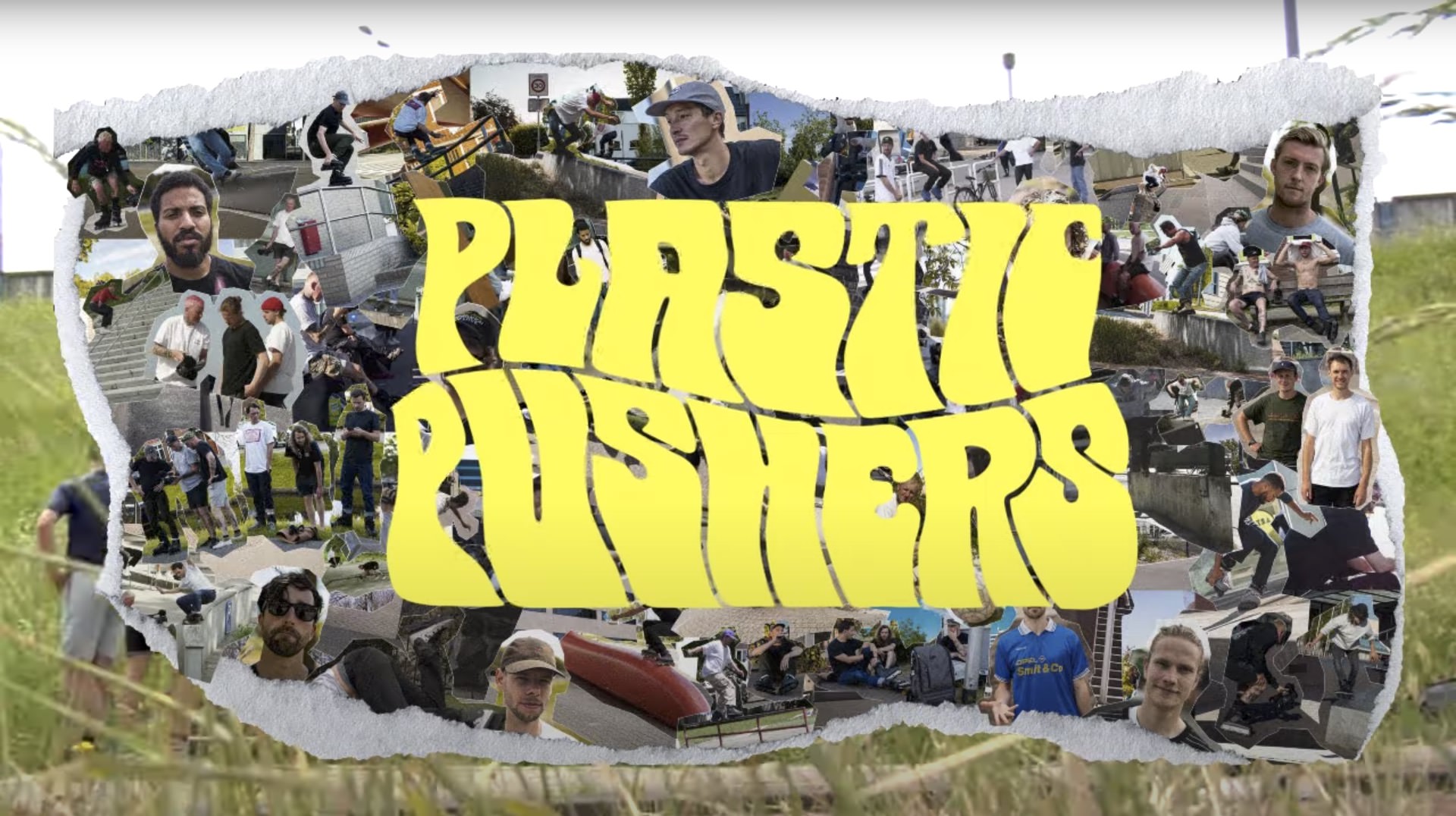 Cavin Brinkman’s newest video Plastic Pushers is finally here! The Dutch skate movie began filming during the early start of the covid-19 pandemic and wraps up just in time for Cavin’s 40th Birthday, August 3rd. As as he put it, “instead of my planned 40th bday edit, y’all get my friends in a full 50 minute dutch inline movie.” Seems like a reverse birthday gifting, but we aren’t going to argue the logic. We asked him if the video was a VOD and his response was, “Naah man fuck that. I don’t like vods…it’ll be up for free on youtube.” So it is! Our line of thinking was full-length projects in blading are often VODs. That’s something Cavin said, “where we gonna [have] change that.”

When we asked about the movie having been filmed in the last 5-6 months, Cavin’s philosophy was, “you should just have fun and live your life.” A very ‘whatever happens happens’ outlook, but if you have ever chatted with him, you understand it’s par for the course for the native dutchman.

Sebastiaan van Wijk (29:39)
*For Danish viewers please listen to this song since the audio is blocked in your country

TO SUPPORT CAVIN, A SECOND PLASTIC PUSHER’S FILM AND MERCH-MAKING, DONATE VIA PAYPAL

As an addition gift to us, Cavin also provided Be-Mag with film BTS of the filming process of Plastic Pushers, which we thought should be shared for all you 35mm nerds out there.