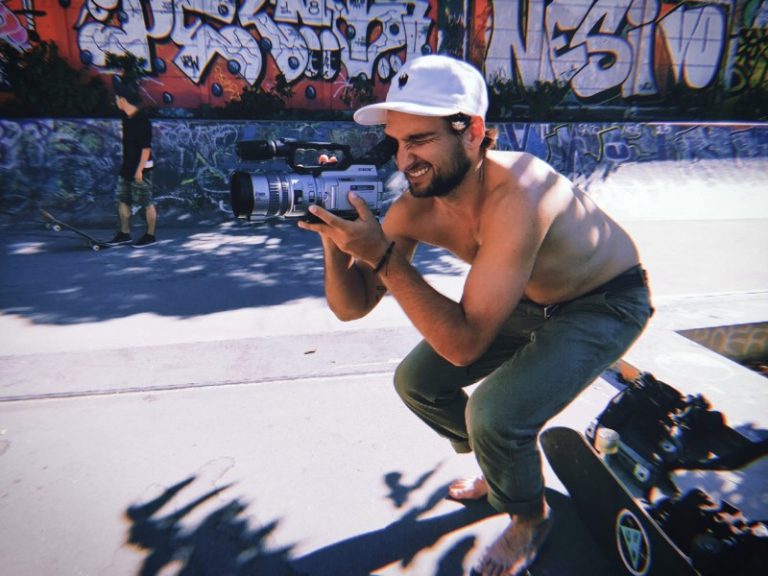 One of the hardest working bladers on the French scene and member of the infamous Ratz crew Stan Kogutyak is releasing his first VOD, and we couldn’t be more excited, as we’ve grown used to his great skating and antics from his earlier La Rue videos. 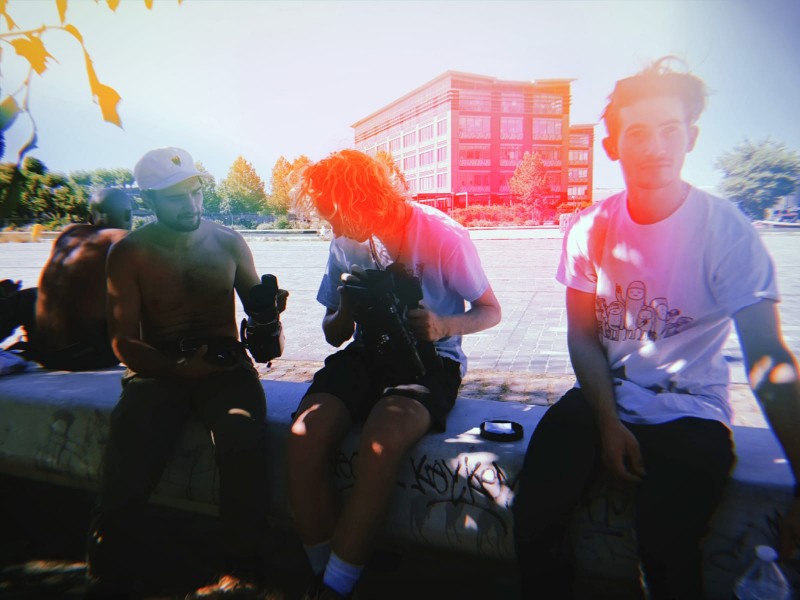 Words: Josip Jagić
Photography:Rafaëlle Stavisky, Omri Baum
The line-up for the 13 minute video is quite impressive, with Seba and Flat Frames’ powerhouse Fred Bukowski, Polish legend Adam Zurawiecki who hasn’t had an appearance in an international video in a while, also with newcomer Mace Muller, Israeli talent Omri Baum and other Frenchies, such as Remi Gallet, Sofiane Kefane, Xavier Raimbault, Zahir Hanaizi, and Stan himself.

Stan says that he started working on the new video as soon as he released the La Rue Book, which featured Sam Crofts just around the time he was put on the USD pro team, and Rollerblade’s Guillaume LeGentil, as they both lived in Paris at the time. 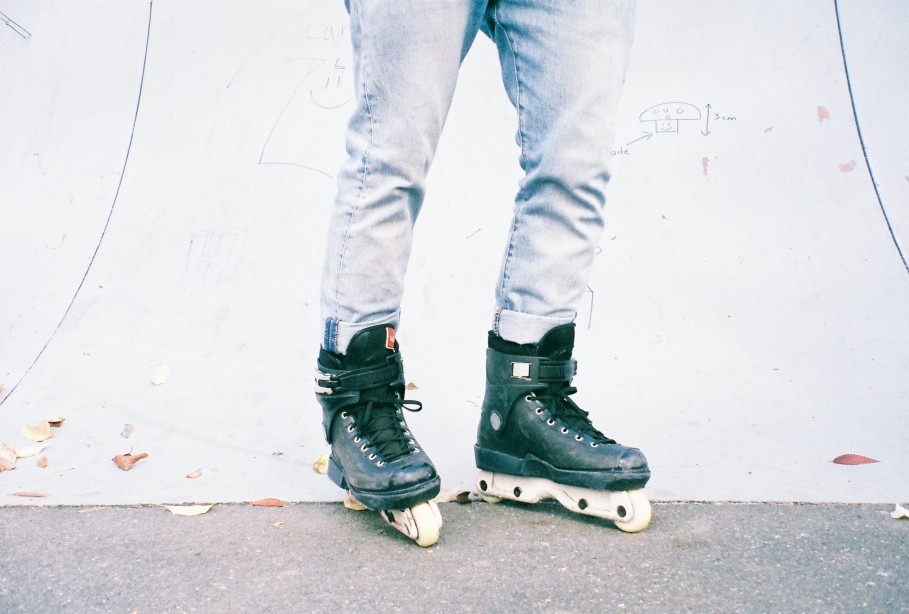 However, for this video he decided to make it only with people purely from Paris. Luckily, he’s gone back on his initial premise and decided to include both Adam and Omri, for a neven better mix of skating styles.
„I hope this film will be important and inspiring especially for the new generation of riders in Paris. I hope it’s going to motivate them to create their own project. They will then continue skating and improving themselves to represent the Parisian scene“, Stan says, adding that it’s also very important for him to continue creating content and staying motivated.
We hope you will do as us at Be-Mag and support Stan’s work by buying the VOD, as he needs to replace his broken VX so he can make more La Rue videos and represent the Parisian scene and show you other cool places, like his recent trip to Ukraine.
Link for video purchase is here.
The song list is also something to look forward to.
Trisomie 21 – The Last Song
Cortex – La rue
Cavalier – Pieta (feat. GRXGVR)
Kaytranada Feat. Shay Lia – Leave Me Alone
She Past Away – Katarsis
Forever Pavot – Naked when you come 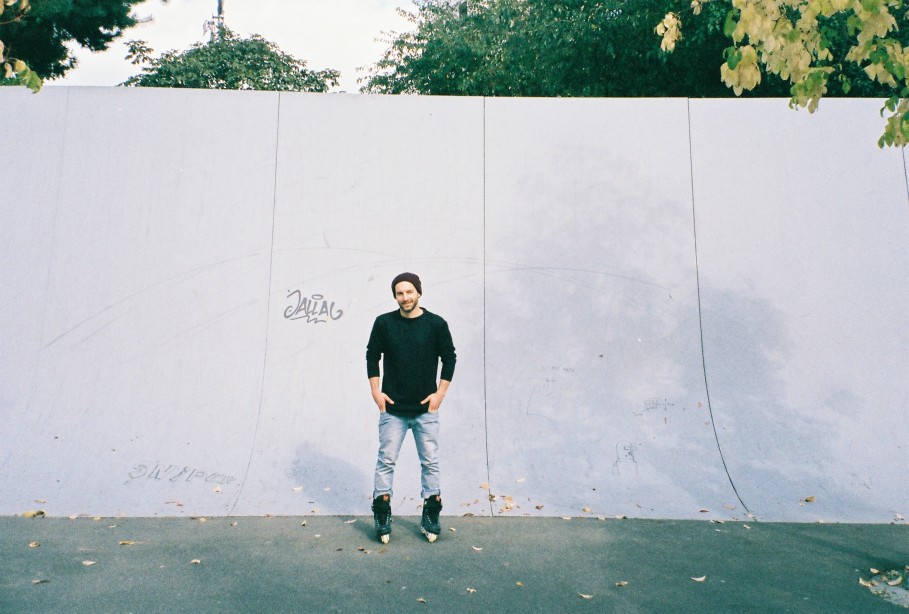 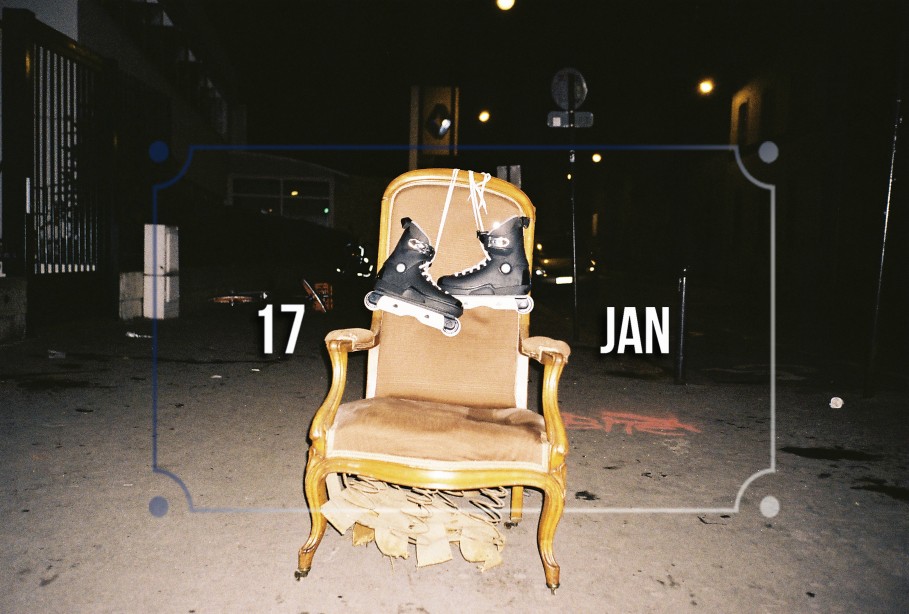 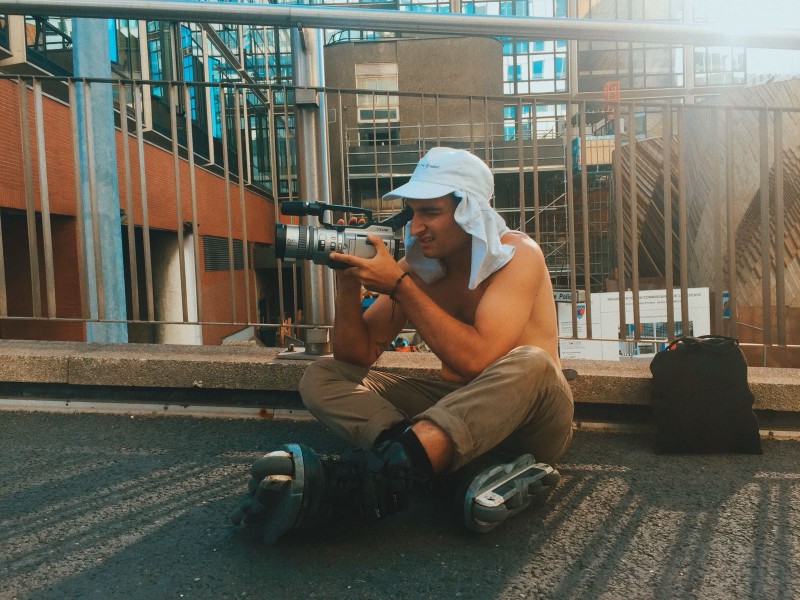 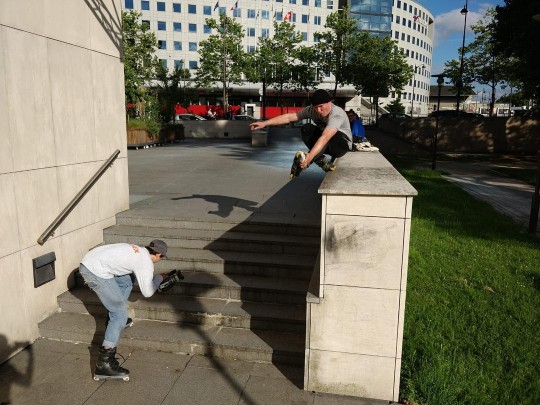 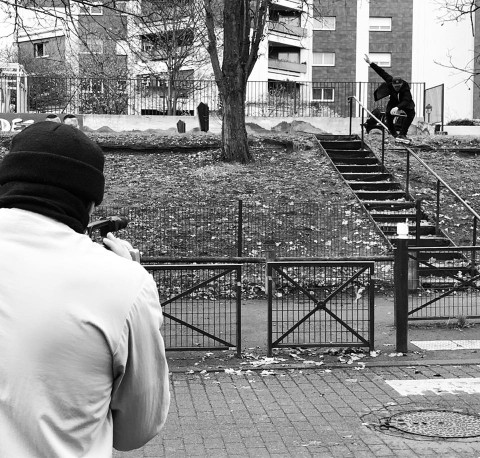 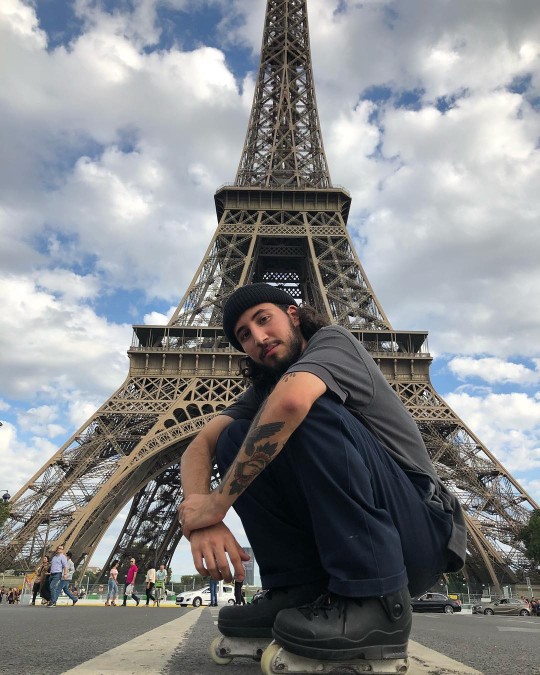 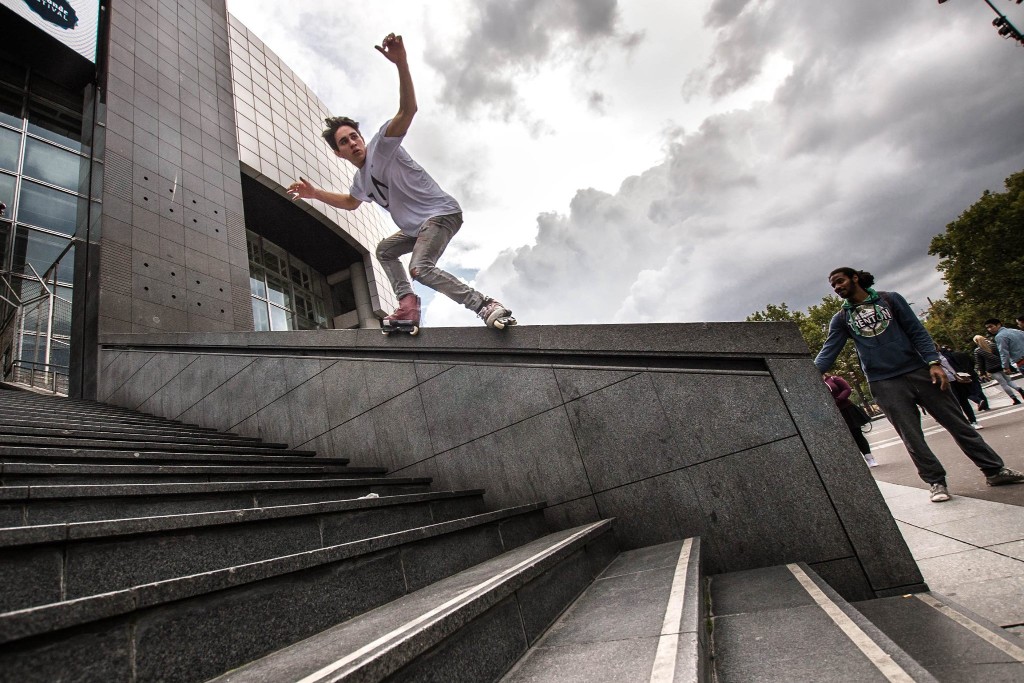 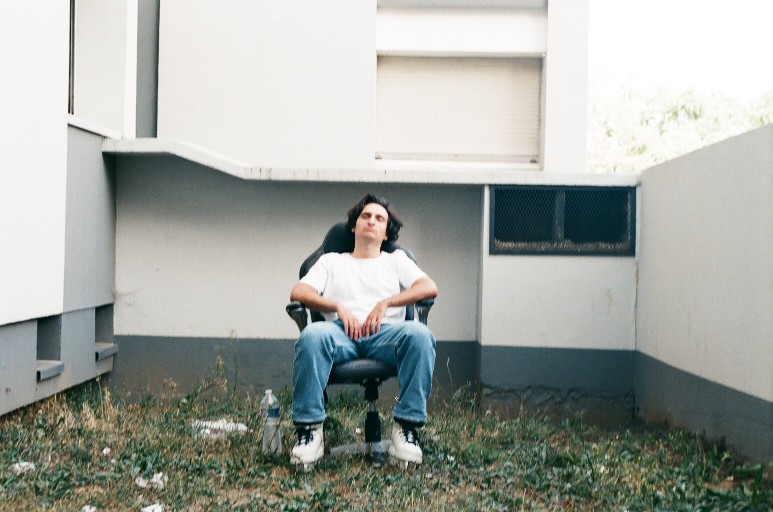 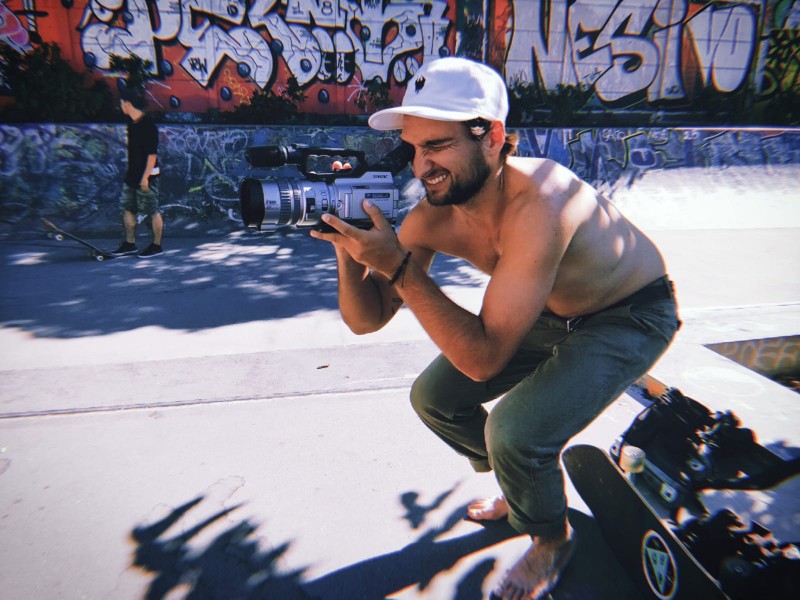 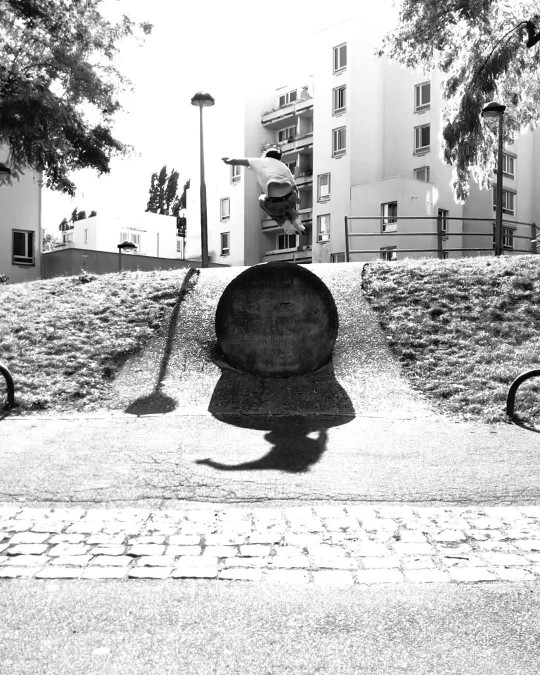