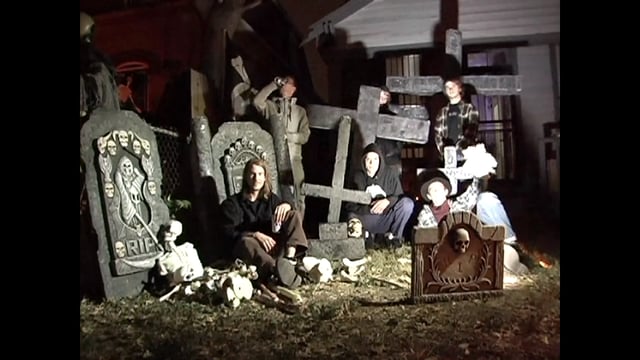 Zach Pavel is the man behind ‘Paid in full’, Bagliq Clique‘s first full length rollerblading film. Before writing a lengthy review, we’ll just let you watch and form an opinion by yourself. But, be sure to donate as the boys really poured their little hearts into the making of the project, as you can obviously see.

Straight from the horse’s mouth: Bagliq’s first full length film. All spots on location in Denver, CO.
We shot this video off and on from somewhere around June of 2015 to Oct 2016. Initially it wasn’t supposed to be a video but as the footage kept stacking we decided to make Paid In Full. As the deadline was set for Halloween we suddenly became rushed on time that the video wasn’t finished. We ran into many complications and troublesome video making things. Anyways the video wouldn’t have been possible without the help of a solid crew and the Denver blade scene. Jimmy Kobryn for skating hard as fuck, backing up the entire project, ramping clips, capturing clips, filming a shit load of clips and everything else in between. Geoff Phillip for capturing and filming clips, having a helping hand, technical computer bs, inspiration, and monitoring the project. Luke Bender for making the premiere legit! The BLC boys for believing and stunting for a project that seemed as just a highly unorganized arrangement of clips, redoing tricks, and being the homies!! This is a project we came together to make and we had a hell of a time doing it.
Primary Film/Edit – Zach Pavel
@0:00 Intro
@0:52 Jarrod Banning
@2:44 Isaac Parks
@5:08 Montage
@6:05 Jimmy Kobryn Leftover
@8:37 Denver Montage
@12:15 Geoff Phillip
@14:44 Clique Broll
@17:41 Hunter Grimm
@20:52 BLC Montage
@27:13 Jimmy Kobryn’s Midnight Special
@30:19 Outro
Donations accepted via PayPal at bagliqclique@gmail.com
Thank you for watching, Happy Halloween!!