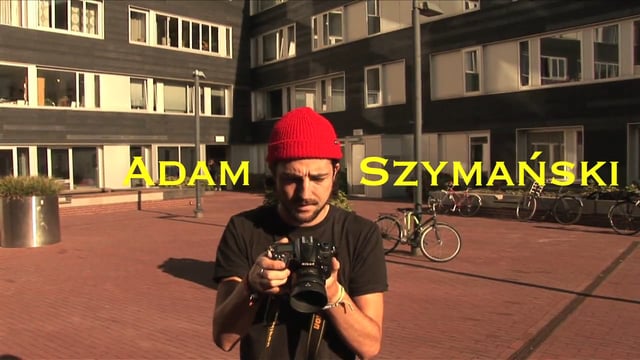 Adam Szymanski moved (for female reasons) from Dublin to Amsterdam 1,5 years ago.
One year ago Cavin Le Macon met him at the skatepark of Amsterdam and liked how he skated, so Cavin asked him if he skated street and his reply was music to Cavin’s ears: “I rather skate street than park so I have no idea why I’m here all the time.”
So the next day Cavin took him out skating with Russell Day and and they filmed his ender trick and from that trick on Cavin knew he would make Adam a small section.
In between all his travels for the Adapt movie and Adam’s work at This Is Soul we skated Amsterdam.
After a year Cavin decided to finish it so we can start a new project with my new cameras.
Cavin says that he’s happy Adam moved to Amsterdam because not only he got a motivated guy to film with again, Adam also became Cavin’s true friend.
Ladies and gents, Cavin presents you Adam the Polish Leprechaun.