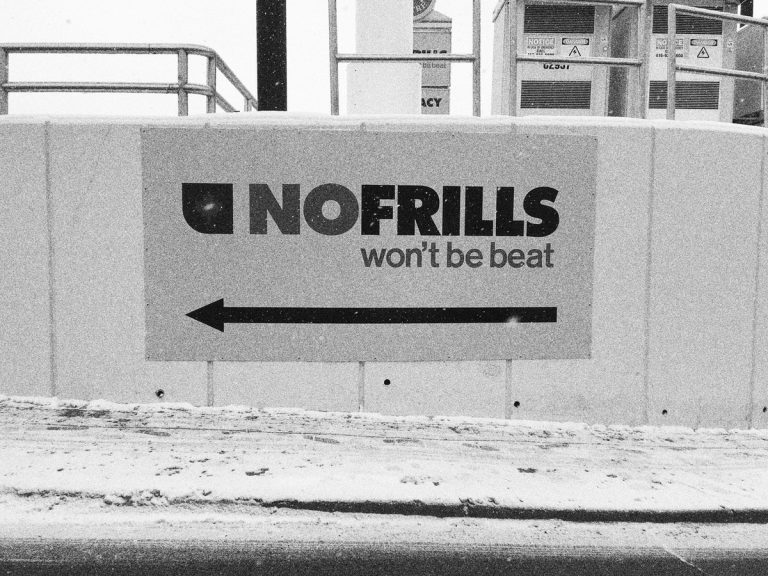 NO FRILLS: ART EXPERIMENT ON VIDEO BY SYLVAIN CHAUSSEE 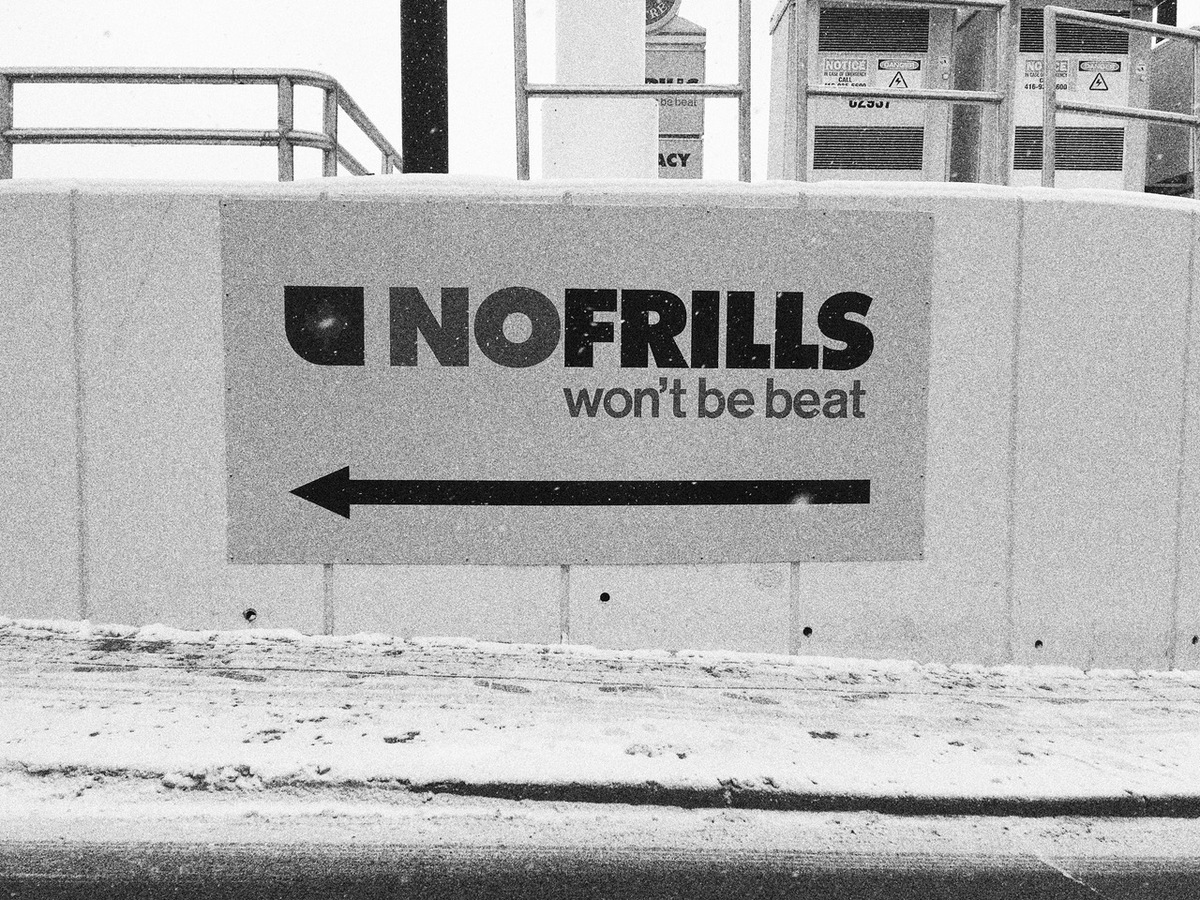 No Frills is a short skate film made by Sylvain Chaussée in December 2017. The footage was shot exclusively in Toronto over the course of a year, starting in December 2016 until November of 2017.It is a collection of tricks performed on rollerblades by Erik Burrow and Sylvain Chaussée, with additional tricks by Louis Packham, Aaron Wheat and Lari Dal Lago. All footage was shot by Sylvain, Erik and Aaron.

The footage was originally shot using a digital camera, but once edited it was transferred onto 16mm B&W film. From there the film was hand-processed in buckets (instead of traditional, industrial processing) in order to pursue a gritty texture and an awareness of the film medium.

“As an artist working with film I have always appreciated the similarities between performing tricks on rollerblades and performing tricks in the darkroom. I had wanted to try this method for some time, and after a few conversations with Erik we decided this was the time to get it done”, Sylvain explains.

The name ‘No Frills’ came because this is a montage, devoid of pretension. The idea of going out a few times a month and capturing memories illuminates the beauty of the activity and highlights how powerful these simple moments are when they come together as a whole. I also named it No Frills because it is the cheapest grocery chain in Ontario, which we all rely on to get by. It’s both the fuel and the outcome. 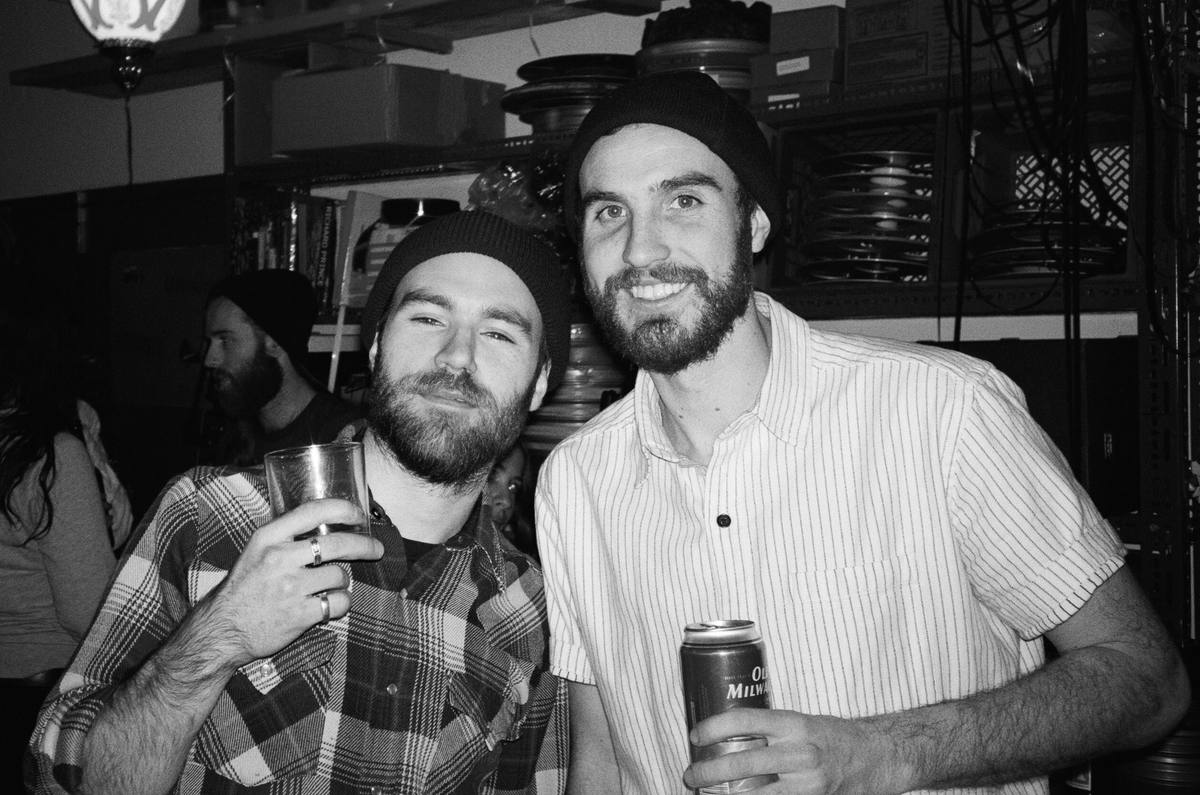 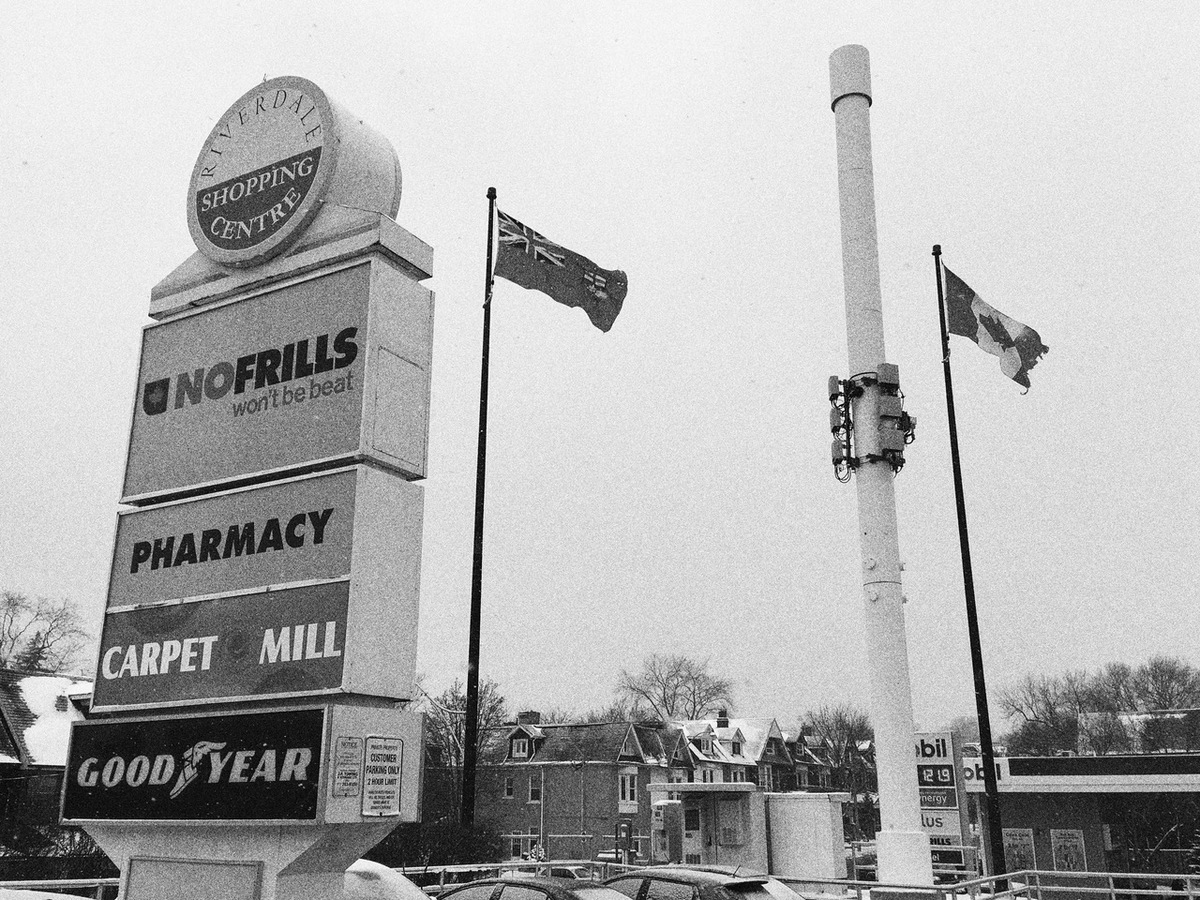 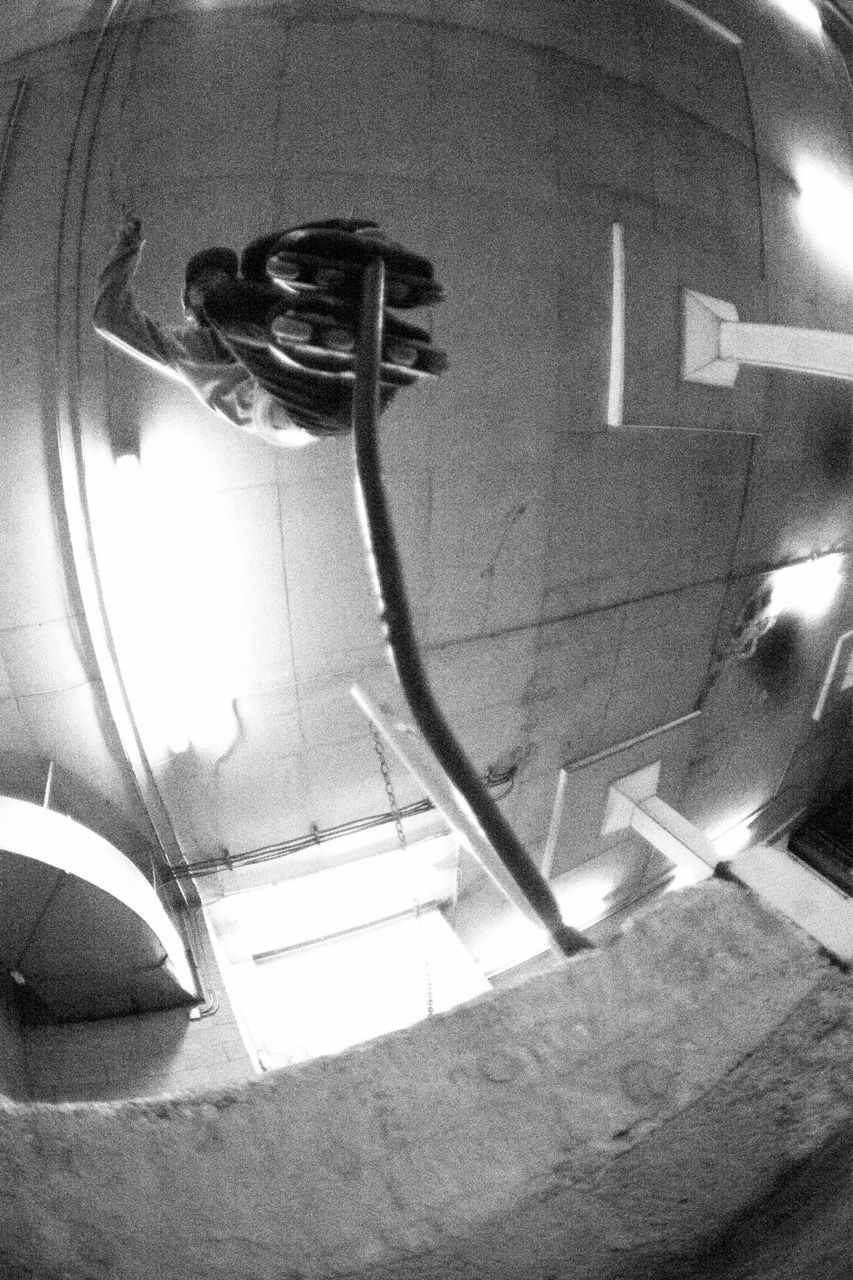