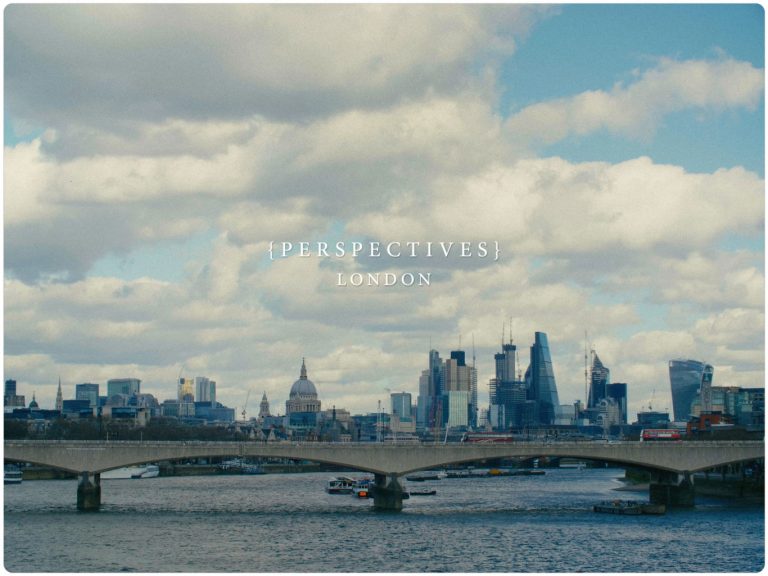 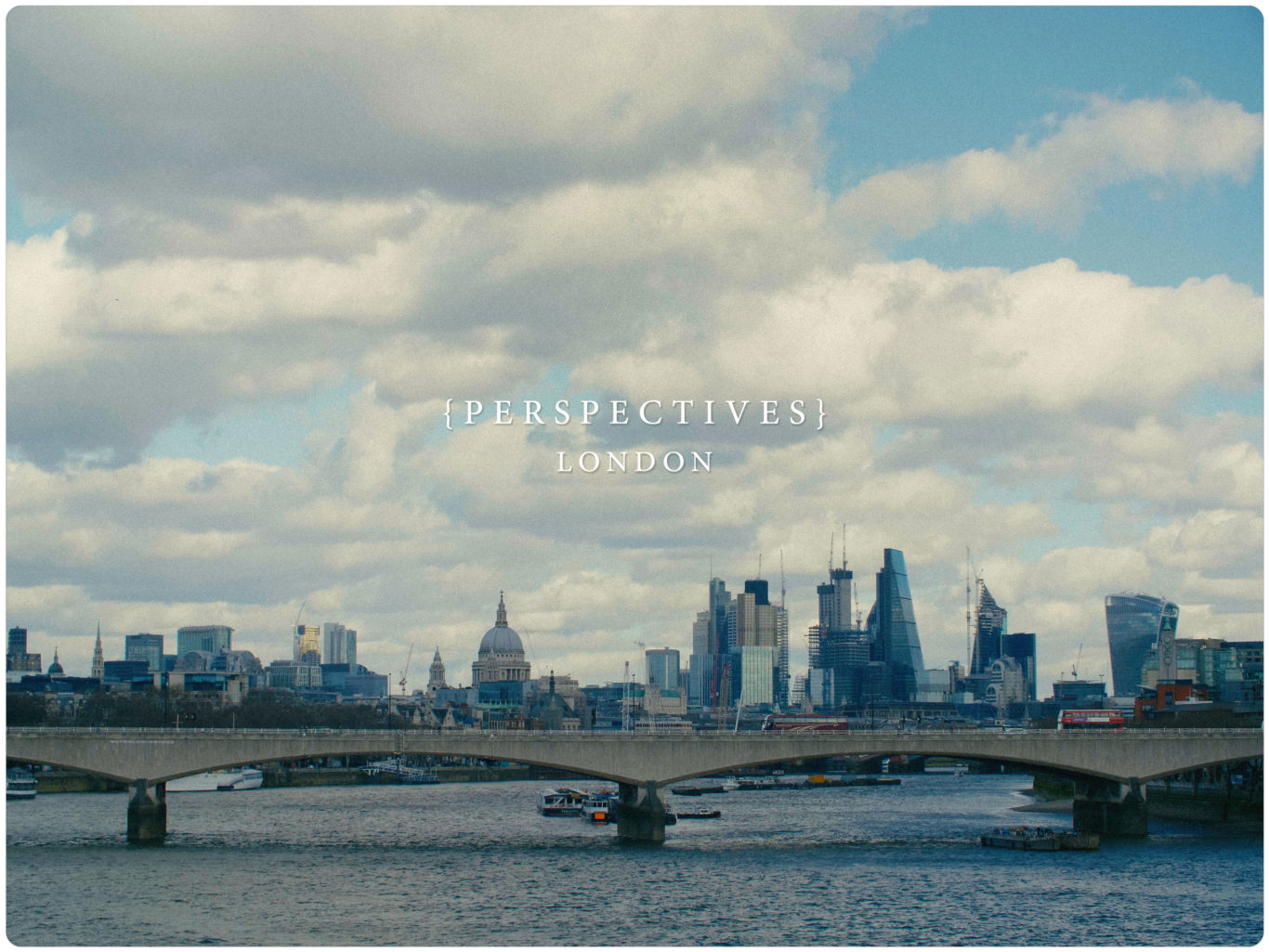 Continuing his narrated series {PERSPECTIVES}, Dom West provides us with his latest {PERSPECTIVES} series, this time turning his lens on the city of London, accompanied by Leon Humphries’ eloquent stream of consciousness.

We asked Dom a few questions about his creative process, which you can read after the jump. 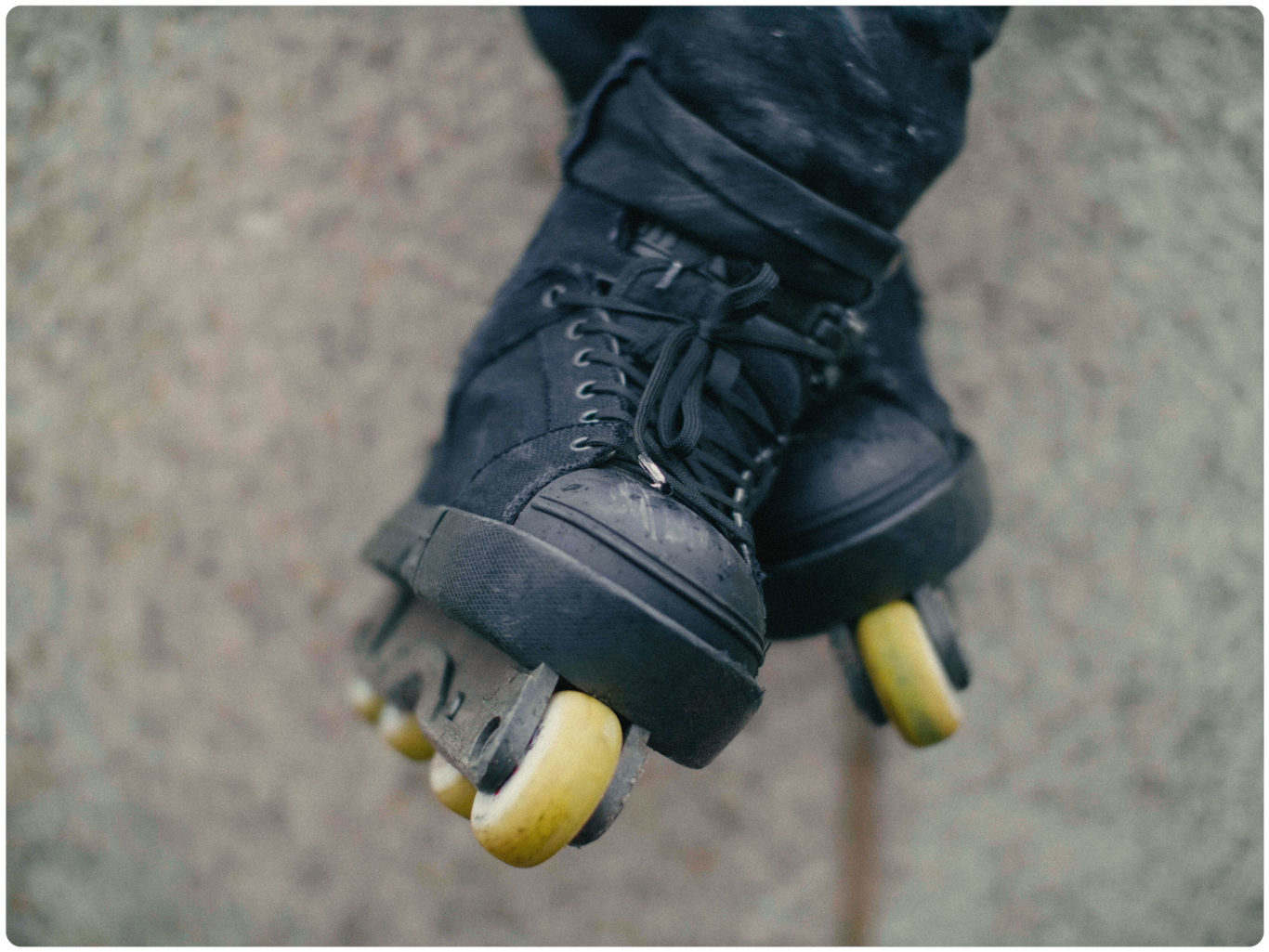 A BRIEF CONVERSATION WITH DOM WEST 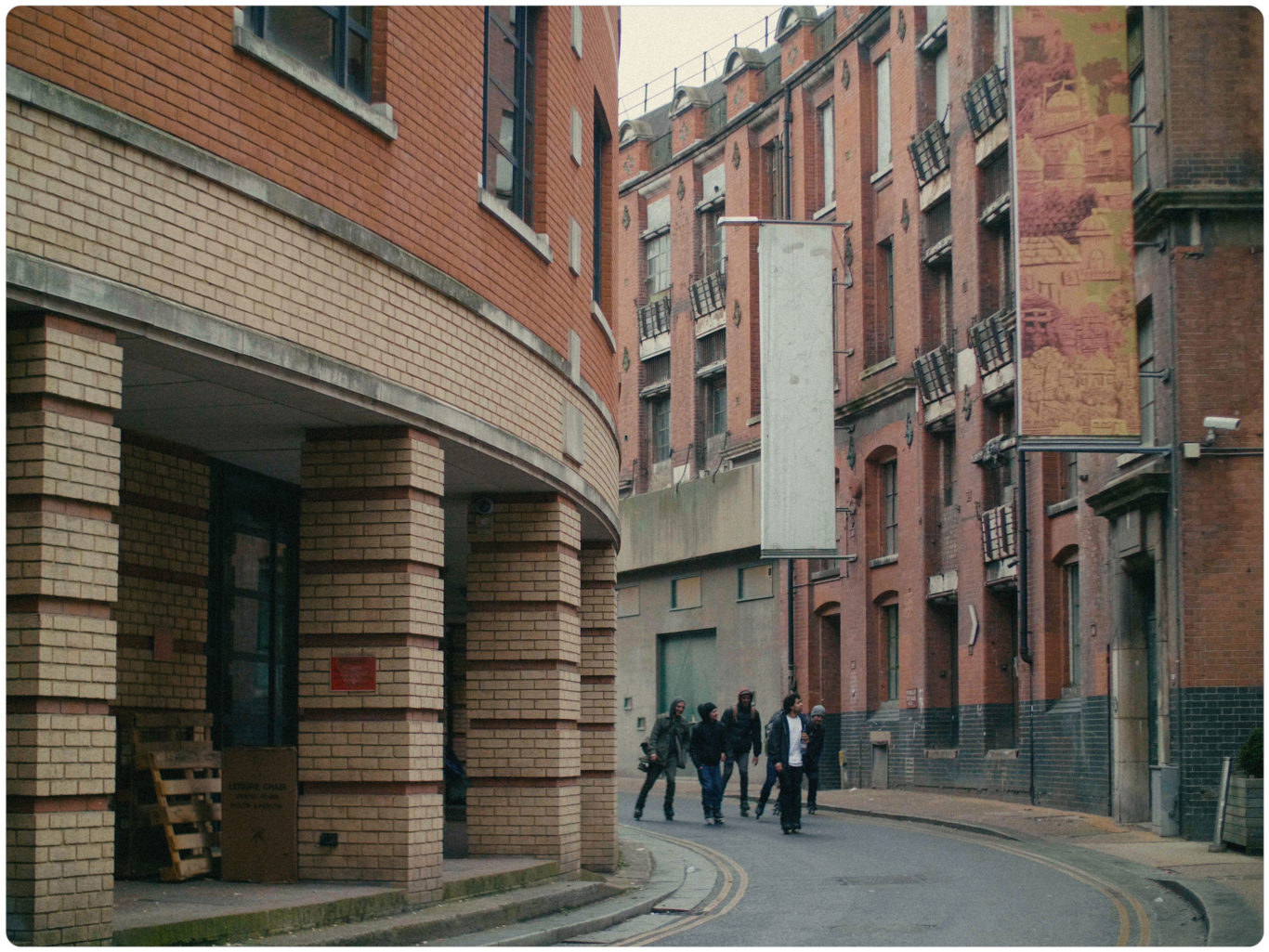 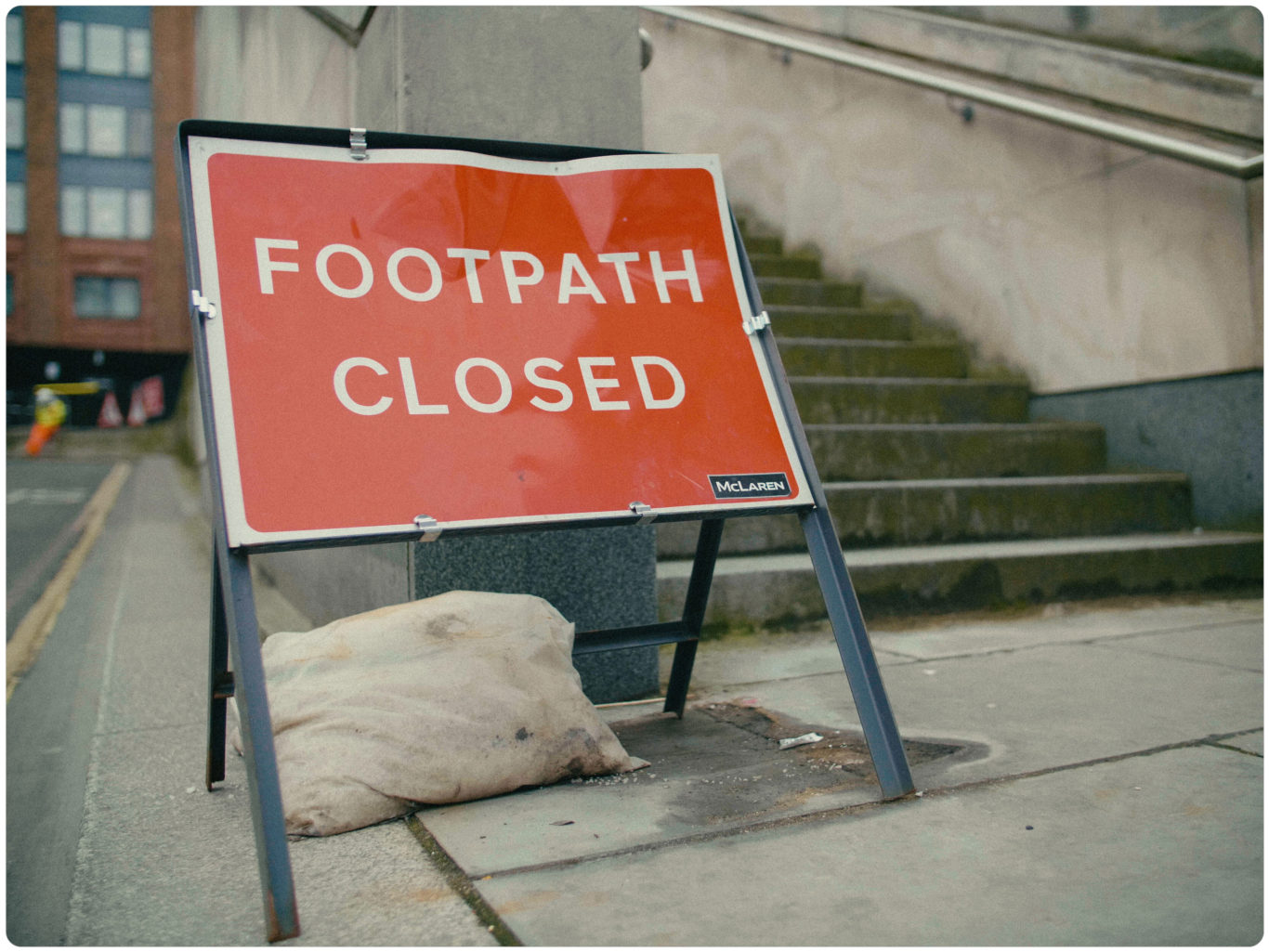 I know when we last spoke you mentioned working on smaller pieces, so i guess this is a good example. How was it constructing this as opposed to your full lengthers?

Since I made the first {PERSPECTIVES} piece with Scott Crawford last year, I’ve wanted to work on something similar with Leon. We’ve been friends for a long time now and I always enjoy having in depth discussions with him about various themes that are present within blading. Combining some of these ideas with what’s going on in the London scene right now was the principle idea and so on a recent trip home I spent 2 days in the city with everyone. In terms of constructing this type of piece compared to a full length, I guess the obvious difference is the amount of time it takes from idea to release. Working on a small, self-contained project like this is often more satisfying because you can see your ideas come to light straight away, as opposed to working on a long-term commitment where your ideas and techniques might change throughout the project. 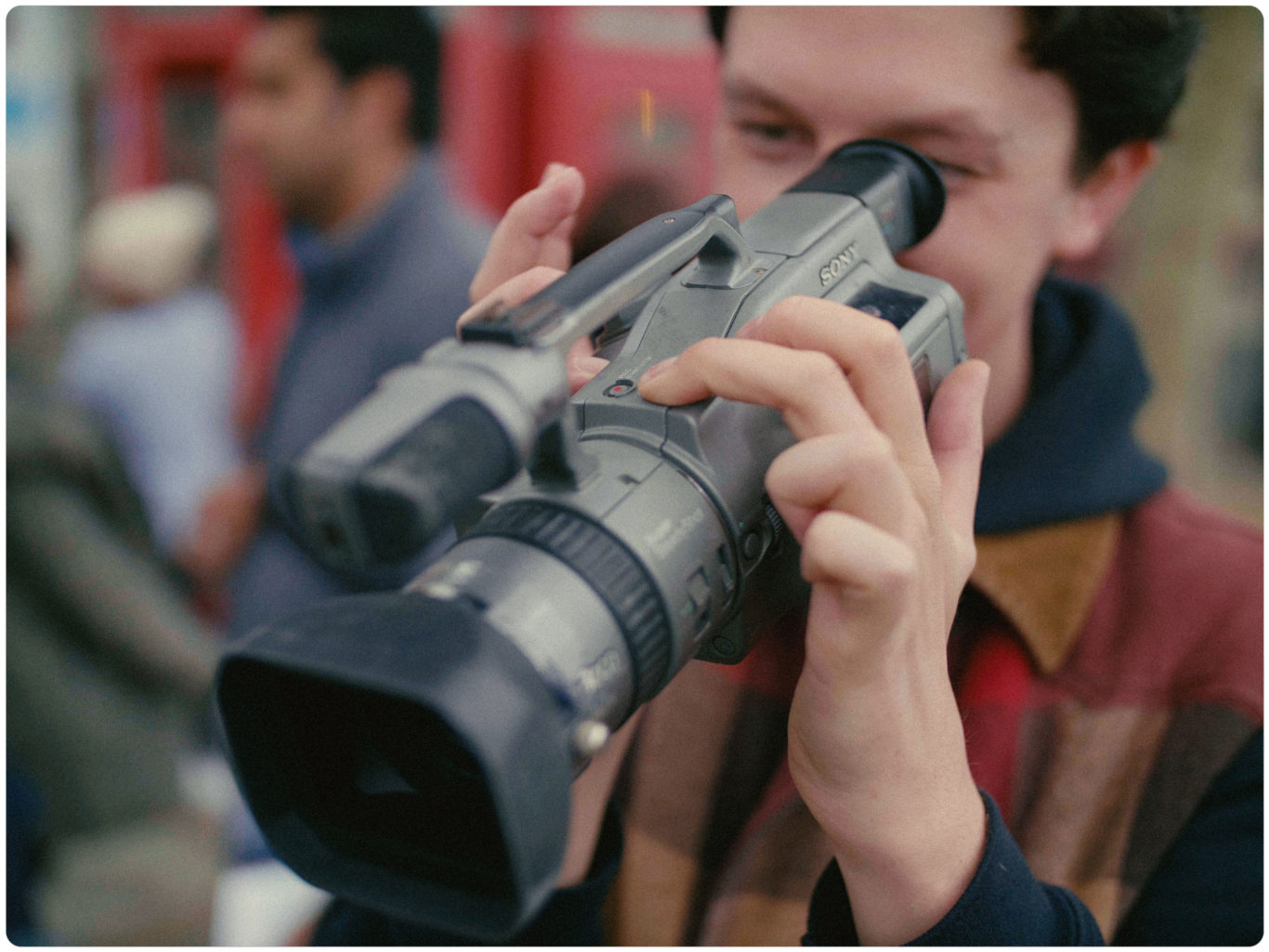 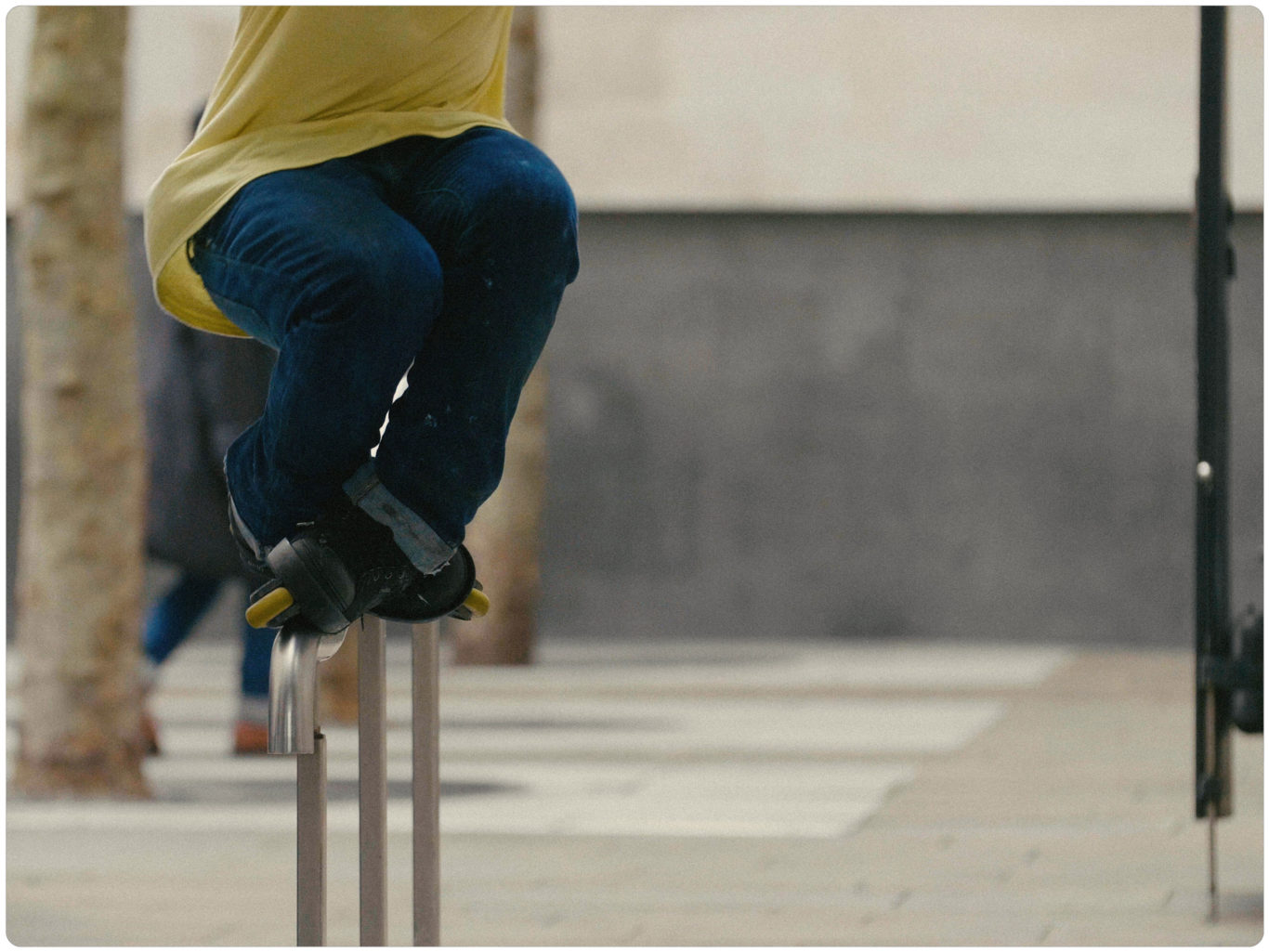 How long were you talking with Leon about his perspective of London? Is his dialogue fluidly documented, or did you piece this little by little? It feels and delivers as a very fluid stream of consciuousness…

The dialogue with Leon was recorded in 2 separate sessions. We did one recording prior to going out skating which covered themes that we had loosely brainstormed the weeks prior. Once we had the footage we did another recording to talk about some ideas that came to light during filming. We had over an hour of audio in the end and I just picked out a selection of grabs that I felt best told the story. 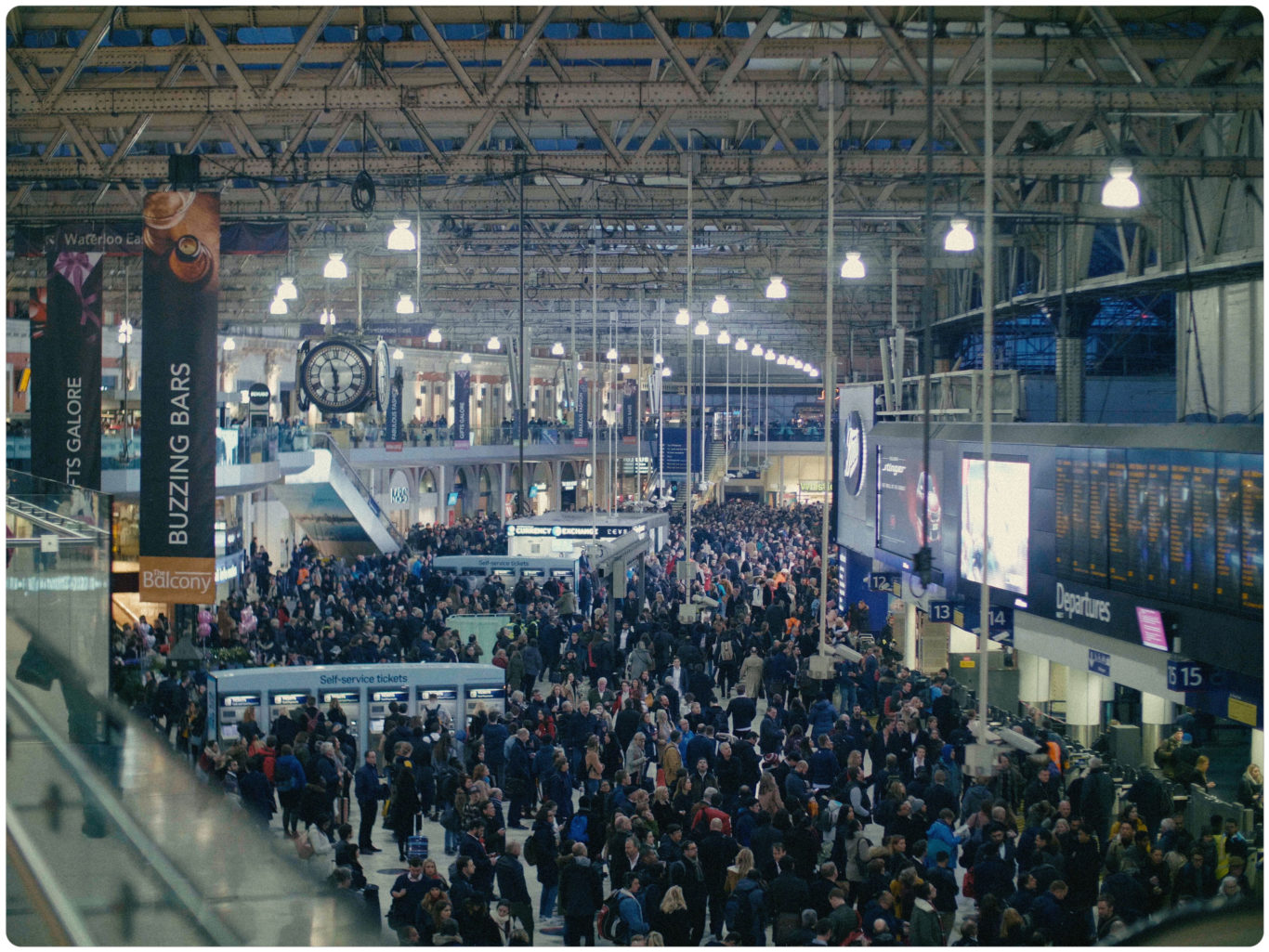 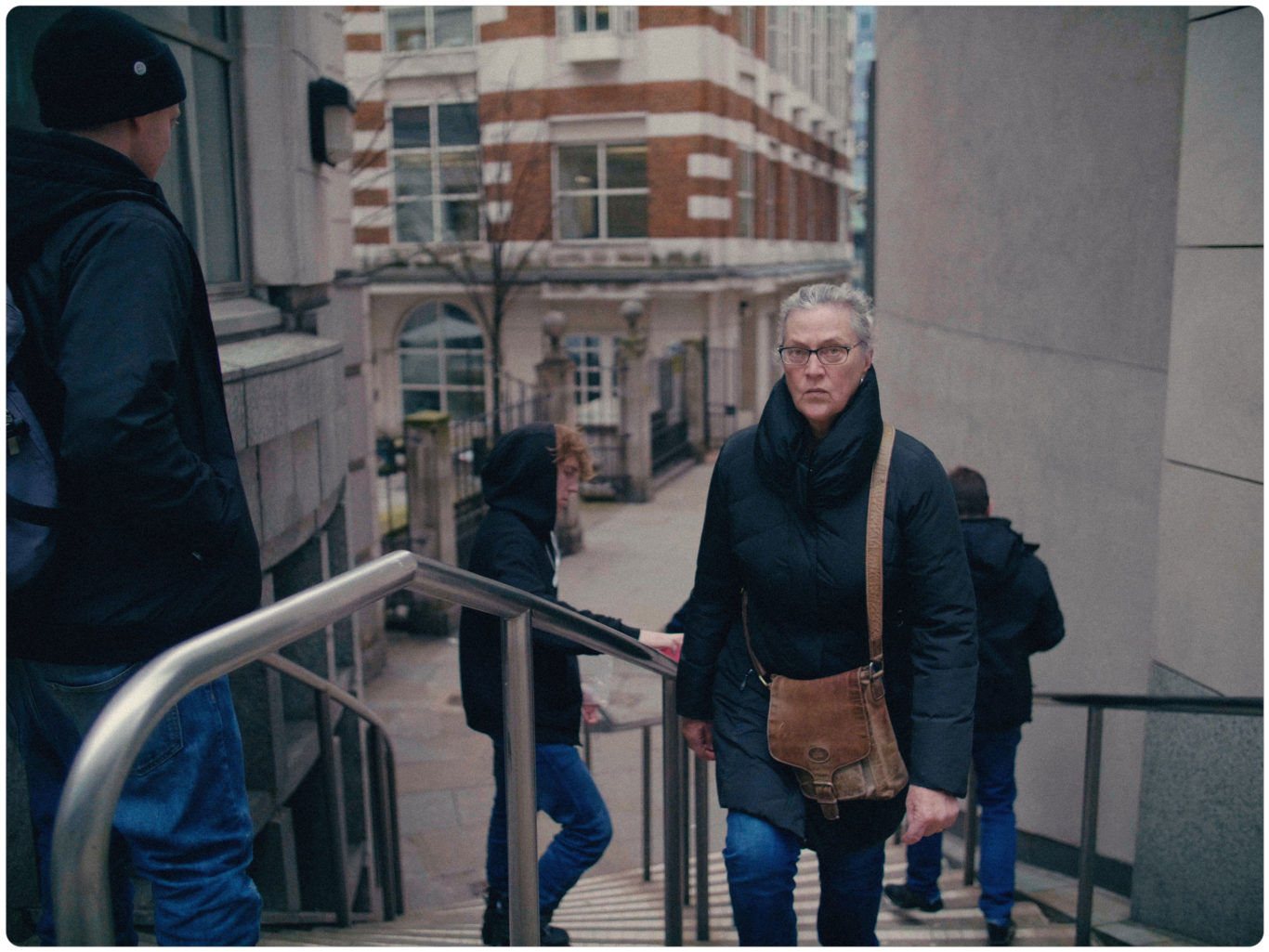 Leon’s perspective contrasts well with Scott Crawford’s, that being, Scott’s perspective was more his personal relationship to skating, whereas Leon is dissecting a more broader idea of why one skates…do you think about that at all? Even though these are smaller pieces, they carry a theme, if you will, and I am curious to know how you see this project in the long term. Do you plan to venture outside farther into the world with this ?

You’re right Scott’s piece and this are quite different. From the outset I wanted to keep the direction of the series quite loose, sometimes focusing on a person, sometimes a place, just depending on what’s appropriate. In the long term I’d like to try and keep doing more of these when the time is right. I definitely have a few more ideas for subjects that I want to cover and they’re really fun to make so let’s see where it goes! 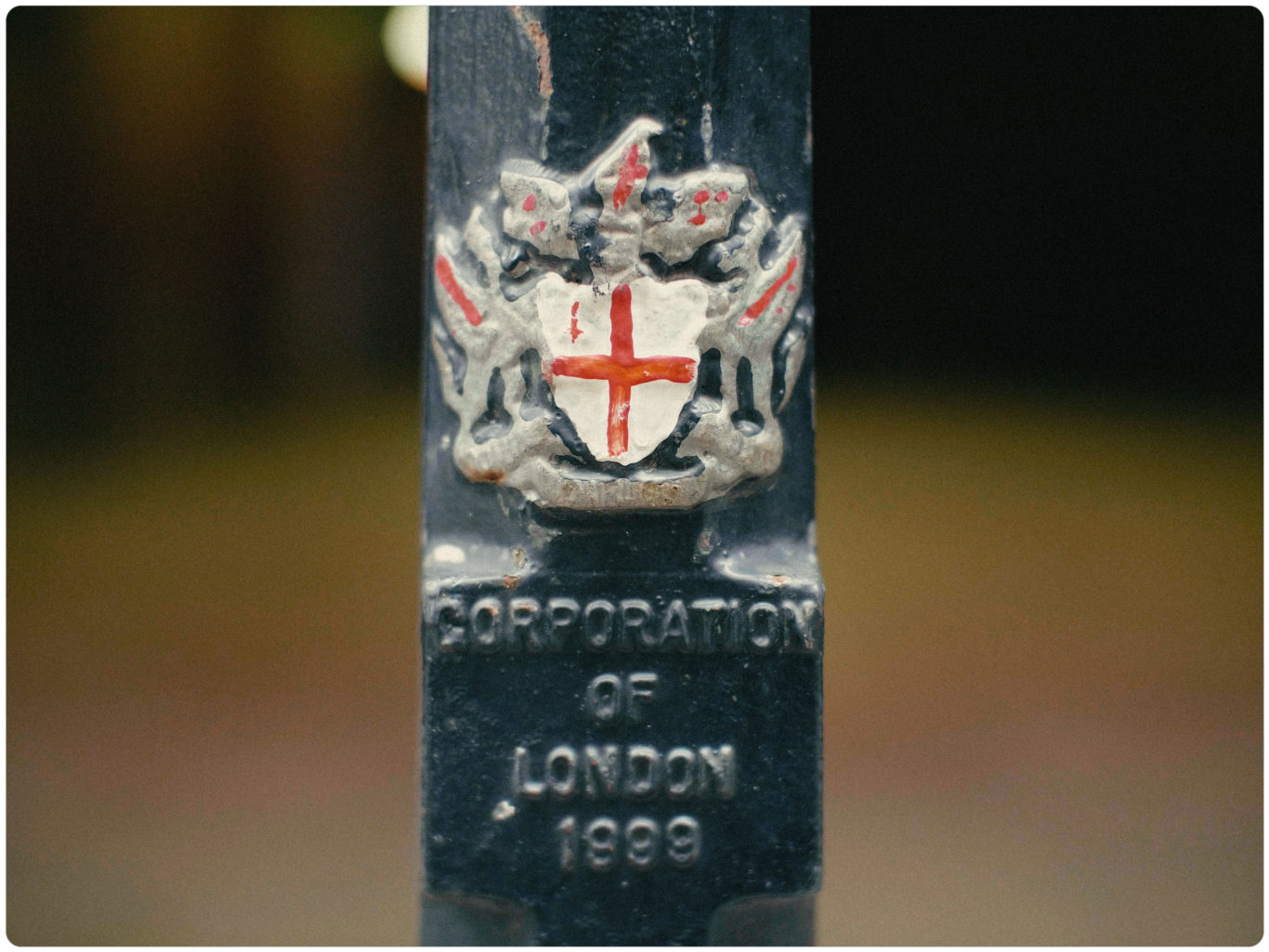 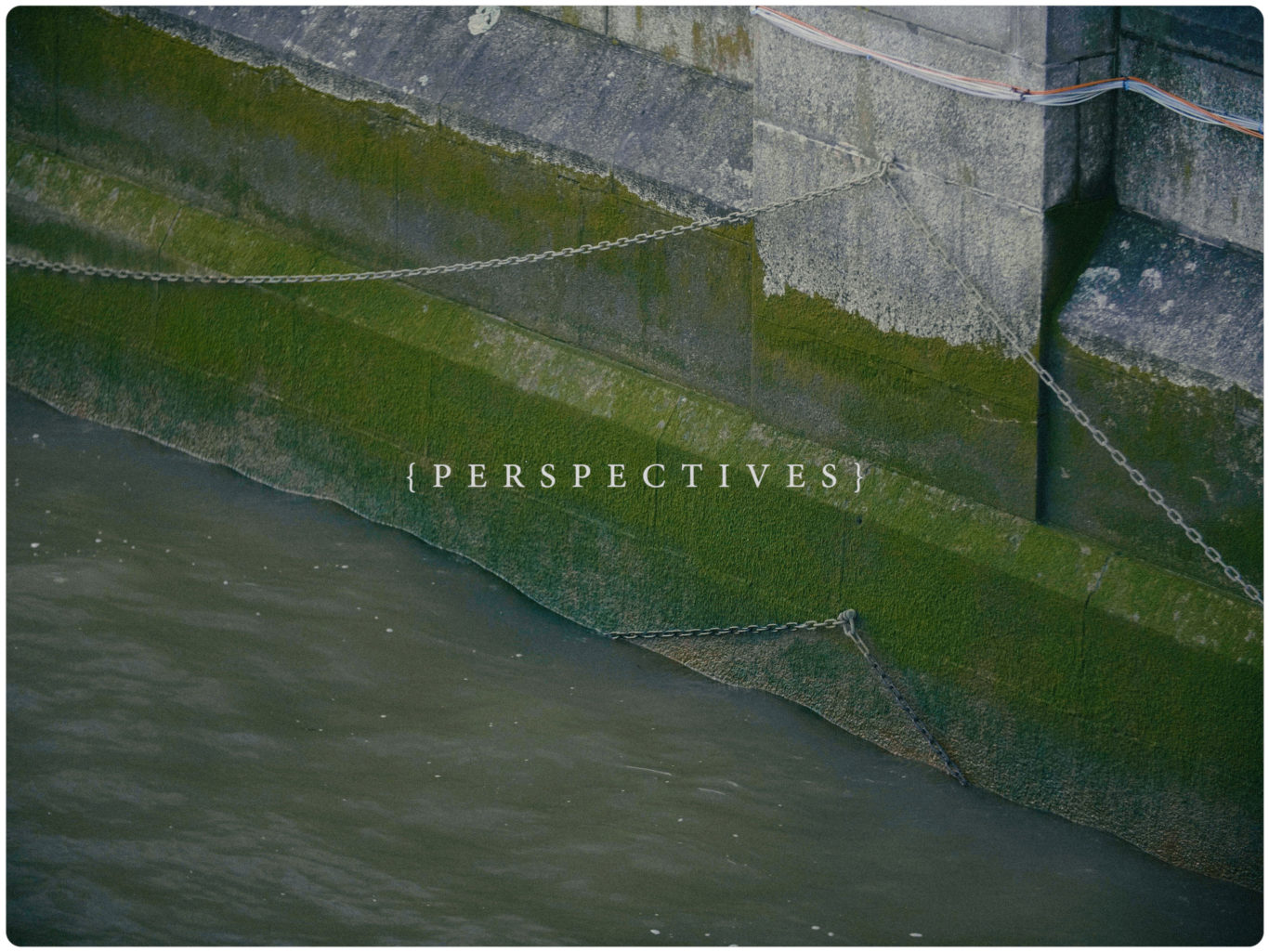