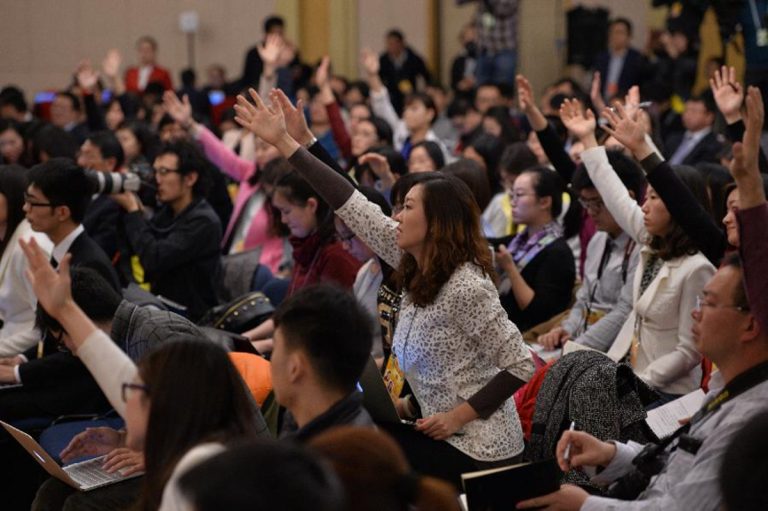 For Your Consideration: Burning Questions – Part 2

In the first “Burning Questions” episode, Be-Mag all-star columnist, rhetorician and cognitive linguist Frank Stoner recruited our infamous messageboard to expand the range of topics discussed in the space of his For Your Consideration column, and playfully overcome a case of writing rut.

Part 1 included hammers and stylish soul grinds, blading’s lack of experienced businessmen, kink rails and tricks terminology, and we highly encourage you to check it out!

This time, Mr. Stoner addresses questions from messageboard users Muniain, Chris Fortune and Dubjeeber, along with a special shoutout to Pulp, and quickly tackles a couple of issues before going in-depth on the topic of tribalism, also known as the “keeping it real” concept. So here you have it!

Give this piece a read already, and stay tuned for our Monday Special which should be online very…. Soon!

My response: You’re right. You’re totally right. Except no one is going to do it, so you should do it. Write it, make a video, draw a diagram, whatever. I promise Be-Mag will support it. Hell, I’ve always wanted to be interviewed, but nobody will interview me, so I’m doing it myself with the assistance of you lovely gents from the Message Board!

My response: Number one I won’t say a bad word about Monday. I don’t think I’ve ever met the guy or even seen him in real life—fuck I don’t even know his real name!—but friends don’t treat each other that way. Whatever this sale of his is, I’m sure it’s wonderful and comes with two girls for every boy.

Number two, Pulp gets a gold star for being the smartest guy in the room. Which is a rare commodity these days. Pulp, are you also able to conjure up novel conceptualization schemes of mind-bending prepositions that will allow rollerblading to (finally) invent itself? Shoot me an email, we can monetize the whole deal by making skate parts that don’t work in every color until we reach market saturation and retire fat like Senate said we could.

My response: I’m pretty much alone in this opinion, but I think rollerblading is better off without an “industry.” I remember how much shit we used to talk about guys back in the day who were ASA-Pro but didn’t have so much as a shop sponsor and couldn’t go out and topsoul a proper kinked rail like the rest of us. Guys like Ryan Dawes, Mark Shays, Mike Budnik and about a thousand other guys were seen as the laughing stock by us “real skaters.” The whole thing was a farce though. The ASA was a sham, Senate was a sham, and all the money vanished overnight when we got labeled as toxic. Sure lots of us wanted careers in a blading industry and I’d be stoked if lots of us could make money off our talents inside and outside of blading, but to me it’s not worth it when you consider that we weren’t (and still aren’t) in a position to control our own destiny. Back in the day the money was nice, the perception of fame and celebrity was nice, but it was all fake. We were just another flavor of the month that came and went without so much as a flash in the pan. Were we assassinated by skateboarding? Yes. Did we contribute to our own downfall? Yes. Were we sold out by our own heroes? Yes. Does it suck? Yes. But I still say we’re better off. I’d rather go it alone and scrape by where we can than be exploited by Corn Nutz knowing that we can be left for dead at virtually any second.

When I go skate with the dudes in my town, I know I’m looking at guys who care how my life is going… Guys who know my wife and where my dog likes a good scratch and would help me out in a pinch. I’d never get that from Senate, and I’d sure never get that from fucking Corn Nutz.

The stuff I’ve seen in skateboarding about Tony Hawk and all those other assholes going full Henry Ford to ratchet up a ton of cash are despised by the regular guys—as they should be. Say what you will, but I’d rather see Broskow have to hold a job at a coffee shop than see him have to hide his dignity in his asshole while he explains to the Olympic Committee that steez, music selection, and pantz are important parts of every long program blading routine.

In a single sentence, dignity in poverty is better than being a well-paid circus freak with ball gag and a butt plug whose only purposes are to prevent the smelly despair from leaking out.

Tell Alex I’d like my latte made with half & half instead of 2%.