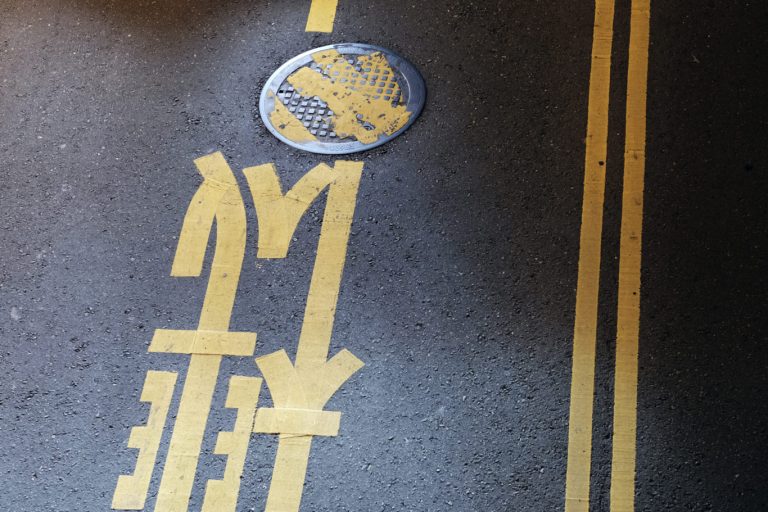 Formosa is the third of the Cayenne Project series, started in 2015 by Benjamin Büttner, Karsten Boysen and Freddy White, with the stellar cast of the best skaters of today. David Sizemore, Chris Smith, Josh Glowicki, Chris Farmer, Richie Eisler, Dominik Wagner, Scott Quinn, Carson Starnes and Joe Atkinson make up the roster of all three videos, that started with the namesake Cayenne Project, continued with Delfon Dio as the sophomore effort and now Formosa as the third.

Talking to Freddy in the late summer of 2017, I got the impression that their trip to Asia might be a real challenge, with finances not fully covered at the moment we spoke. Luckily, I was wrong. Even though Thailand, from what I can remember, fell through, Taiwan was a great choice, except for getting kicked out of a lot of spots. If you have attended any of the premieres or bought the video, you already know why, and if you haven’t, spend your hard earned, or off-your-parents-mooched money and buy Formosa.
While Freddy will tell you how the whole thing came together in the interview coming soon to Be-Mag, I can tell you a bit about how cool this video is. 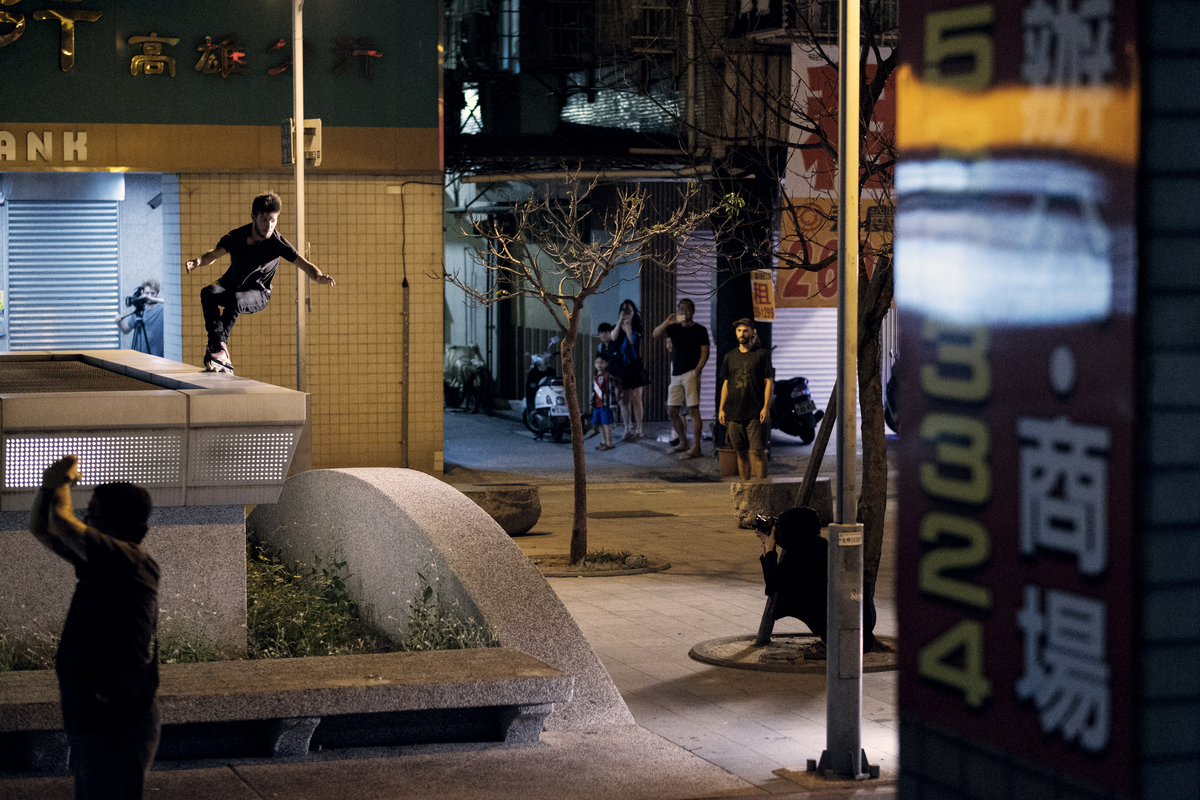