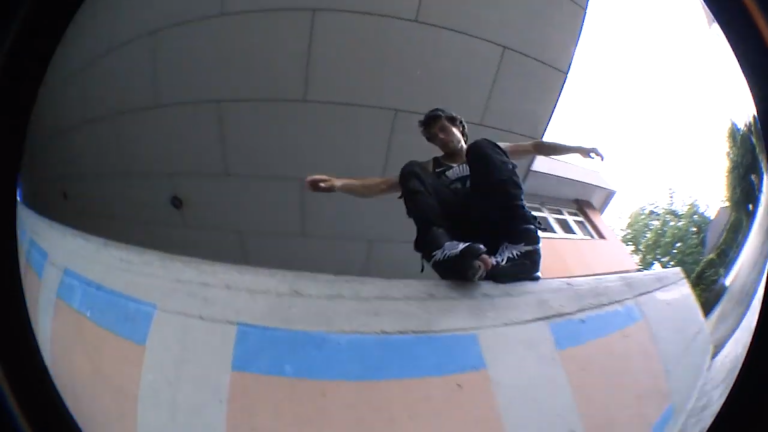 GETTING FUNKY WITH MICHAEL WITZEMANN

Austrian Remz rider Michael Witzemann came back from injury skating better than ever! Michael just released a funky new profile that he filmed earlier this year while in Germany & also his home country of Austria.

Michael has a naturally smooth, technical style that is quite enviable & reminiscent of a previous era of skating that was heavily hip hop influenced. Michael is another powerhouse European skater that will surely be on the rise in the coming years & his sponsors were smart in adding this naturally gifted individual to their roster.