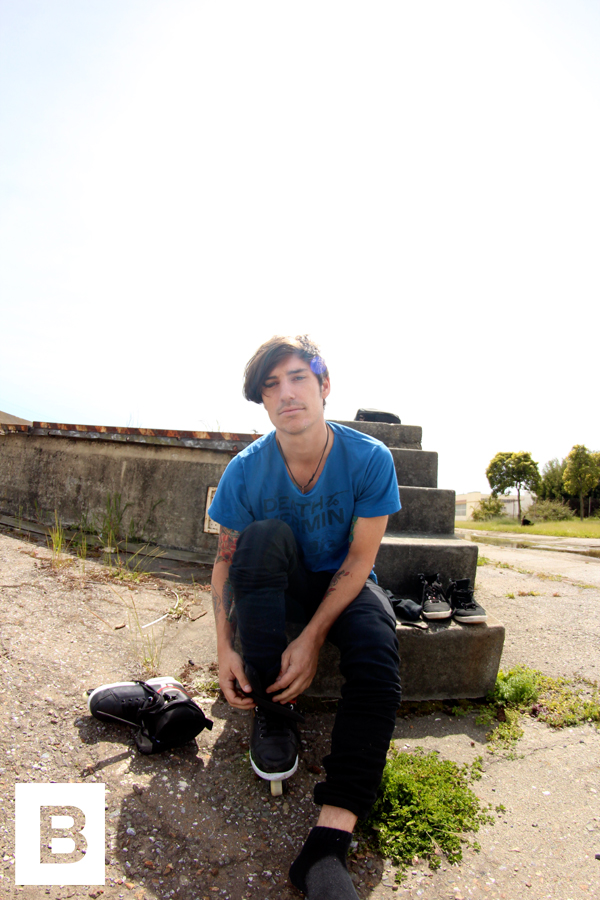 Hey Billy, how you’re doing these days? How does your normal day look like?
Hey Jojo, hope everything is going well with you and thanks for hitting me up for this. I’m been doing well, right now I’m in NYC and currently living in Oakland, but I’ve been bouncing back and forth because my mom is not in good health, so I’m trying to see her as much as possible.

A normal day for me usually depends where I am and what time of year, but in Oakland it’s like this : Wake up, play with one of the dogs, drink pineapple juice and smoke a biff, then (if the weather permits it) I go skate, try to film a clip or 2, then come home, play music, maybe crack a few beers and hang with the homies.

Hows New York in the wintertime?
New York is rough for skating in the winter, wayyy too cold and usually very snowy/ice…good time to go to bars though.

You want to give us a little wrap up of how your 2012 looked like?! Please name your 2012…
Events:
Winterclash was cool, but I couldn’t skate it because I was hurt.
The 2nd NYC Invite was cool, even though the 1st one was better (the 3rd one is gonna be the best)
Saw some great shows (Iggy, Roky Erickson, The sword, sleep..)

Tours:
None this year (it’s a transitional period)

Video parts / edits you’ve worked on:
I worked on a couple things with SSM that came out, but the one I’m working on now I’m most proud of…should be out in a month or so.

Injuries:
Tore my meniscus in my left knee in the beginning of the year (5 months out).
Shoulder dislocation in the summer (stills comes out every now and again).

Any specific moment or experience that stood out in 2012?
Being able to skate for a brand I believe in.

Whats planned for 2013 so far?
Stay in good health, skate hard, film a lot of shit, record an album with the homies and settle down. Thanks Jojo