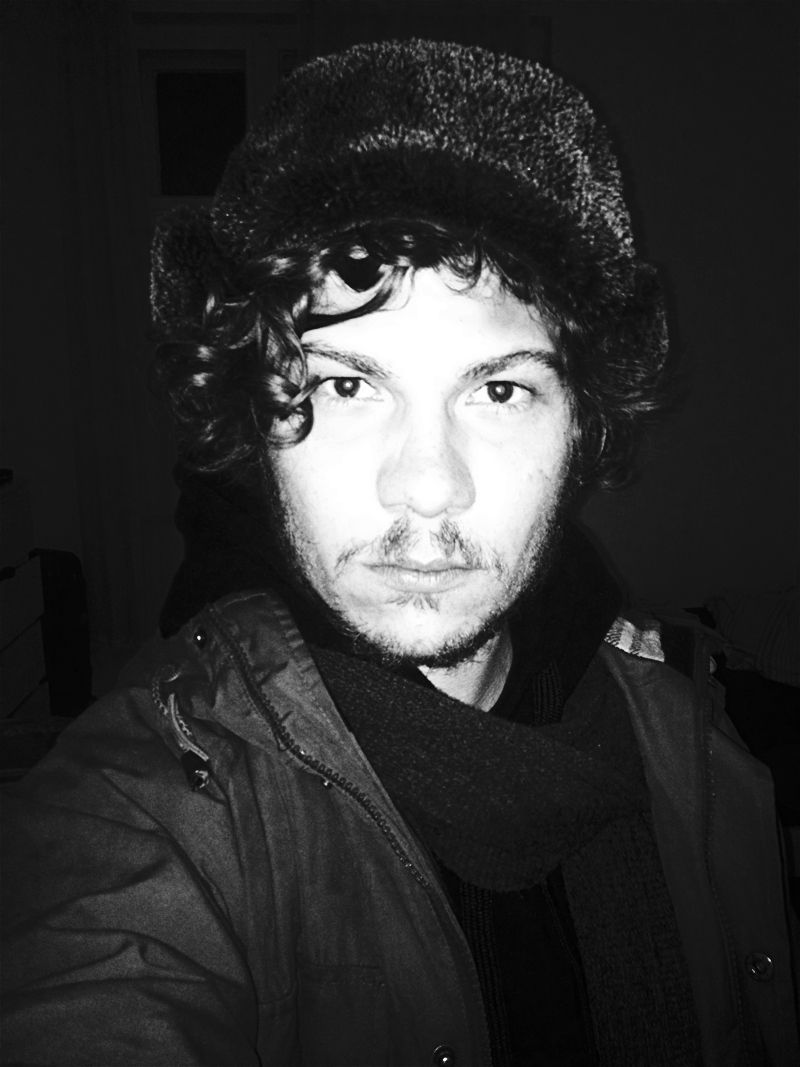 Hey Dominik, how you’re doing these days? How does your normal day look like?
Hi, I am doing All right. Chilling at home being a prisoner of the wintertime and giving my body some chance to finally heal up!

A normal day in my life is hard to describe since i am on the road a lot and barely at my own apartment! But if I am at home it will probably be like this:
I am trying to wake up early which doesn’t work out because i was the last person leaving the bar a couple of hours before so I end up pushing the snooze button every ten minutes for an hour or two until I give up and just keep sleeping until noon! When I get up I drink a lot of coffee while I check out some internet stuff, answer emails and watch some Southpark! Afterwards it deepens I might work on some Photos, plan a trip somewhere, meet up with some people or I go skate!
When I am done with whatever I was doing I usually meet up with friends to drink some beers!

Hows Berlin in the wintertime?
It sucks, its cold, grey and not that much stuff to do, everybody around me gets depressed! Good thing is we have a indoor skatepark that has a nice bowl where I might skate once a week, I haven’t been there this winter though! Also the whole city seems pretty empty since all the tourists are gone!

Any specific moment or experience that stood out in 2012?
I don’t know there was so much outstanding stuff going on in every level of my life! Going to Asia the first time in my life was a very good experience that opened my mind a lot especially because I had to eat some strange shit! Also getting the message that I am going to be an uncle was amazing!