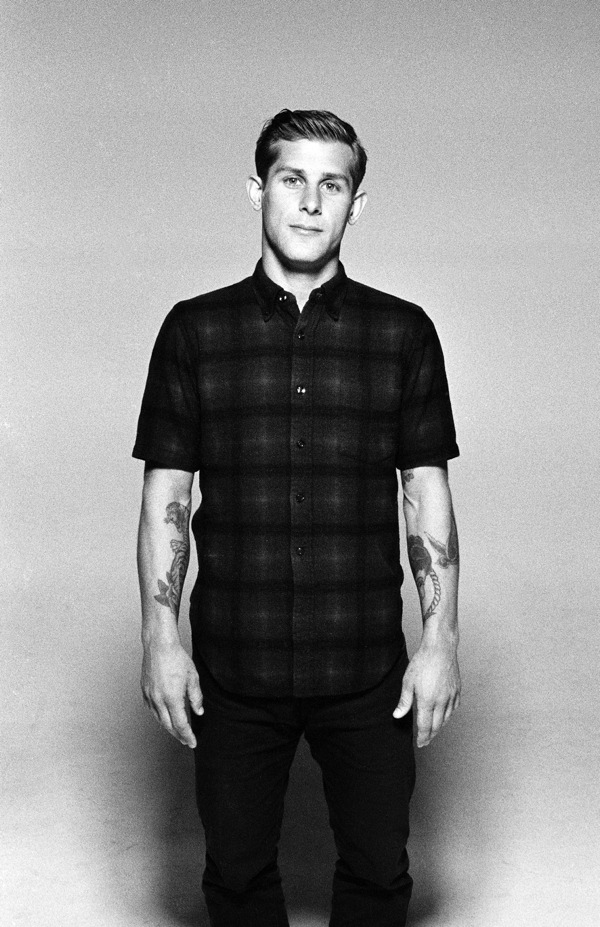 Hey Erik, how you’re doing these days? How does your normal day look like?
I’m doing great, thanks. Well it’s winter so my days are definitely colder and shorter. First thing I always do is make a cup of coffee then check the interwebz, then maybe feed and walk my dog. Then maybe hit a second hand store or go skate for Boise skatepark by myself. It’s hard to say for certain though because I switch up from day to day.

Hows Boise in the wintertime?
It’s pretty nice. It snows in the mountains so that’s great if your into winter sports. I get a little bummed on the short days. Makes it hard to skate especially when homies have to work.

You want to give us a little wrap up of how your 2012 looked like?! Please name your 2012…
Events:
Winterclash
BCSD
NYC invite
Blading Cup

Tours:
We did a little Barcalona tour after the Winterclash. I ate shit on the first day and could not really skate the whole trip. It was such a bummer to be at all those great spots but then feeling like a turd.

Did a great northwest trip filming for Valo 5. Portland and Seattle mostly.

Went with the NDN crew and met up with the Portland and Seattle posse in Pendleton Oregon for a spring break weekend.

Also did a few other Boise to Portland and all over the State of Idaho motorbike trips.

Ross Kuhn and his lovely wife tied the knot at the end of summer and the whole week before that we went on a camping and blading bachelor party trip through Oregon.

After Blading Cup Ivan and I went to Woodward West and the Bay.

The list goes on. Life is a a road trip

Video parts / edits you’ve worked on:
Wrapping up Valo 5 and snake river special. I only filmed stuff with Ivan and E Bill.

Injuries:
Shoulder
Fucked up my ribs for a little bit.

Any specific moment or experience that stood out in 2012?
That’s a pretty tough one but it might have to be the Kuhn wedding. It was just such a good week leading up to and a great wedding. Even Mike Elias was there. The night before I left town, Ben Schwab played me a nice farewell song on the bar piano. Such a good time.

Whats planned for 2013 so far?
To skate more and have more fun. Buy a shovel-head. Start a business.