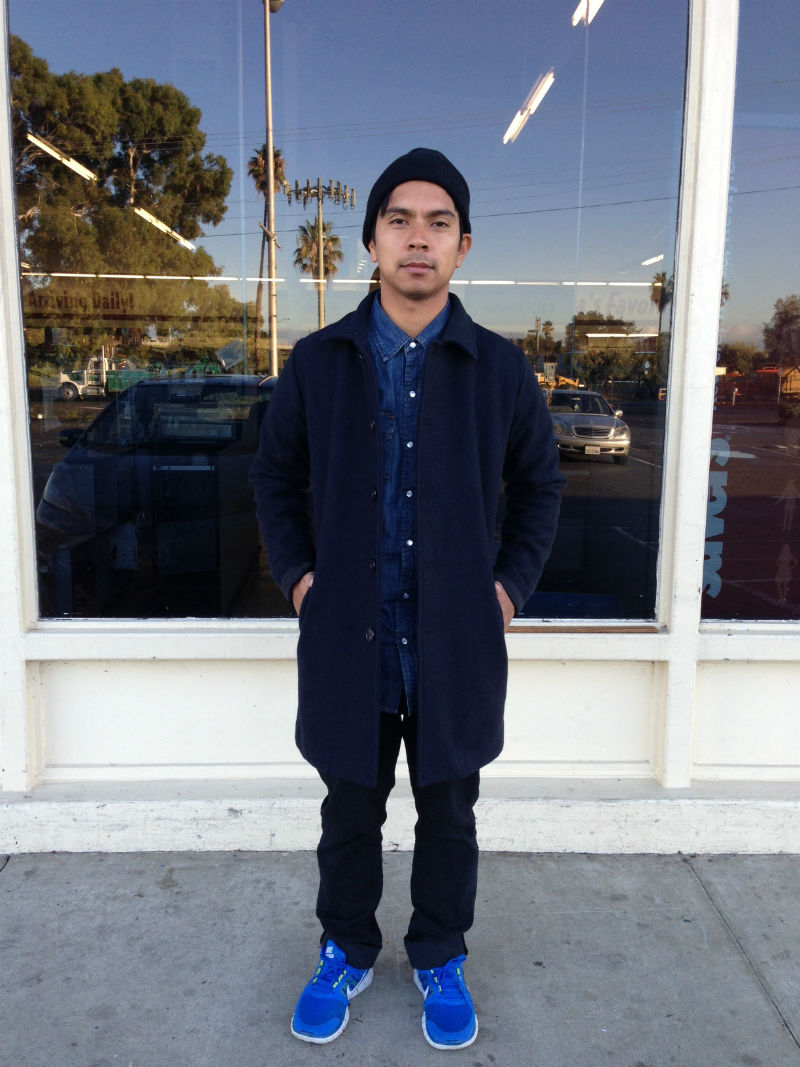 Hey Jon, how you’re doing these days?
Good just getting back from a trip to Arizona with Brandon and Ivan trying to get some last clips before the end of the year for Valo V.

How does your normal day look like?
Hmm usually try to find an am sesh at Centennial Skatepark or lately Paramount Skatepark (Santa Ana). Then head to the shop for a days work.

Events:
Blading Cup and Themgoods Shop Grand Opening
Was great to see blading back on national television in the USA and I opened up a beautiful space to showcase my brands.

Cities:
Making the constant trek from Santa Ana to NorCal. The Bay Area will always be home. JSF!

Any specific moment or experience that stood out in 2012?
Maybe Blading Cup. Was a lot of work but was a great gathering.

Check out the “Short Facts with Jon Julio” from earlier this year: