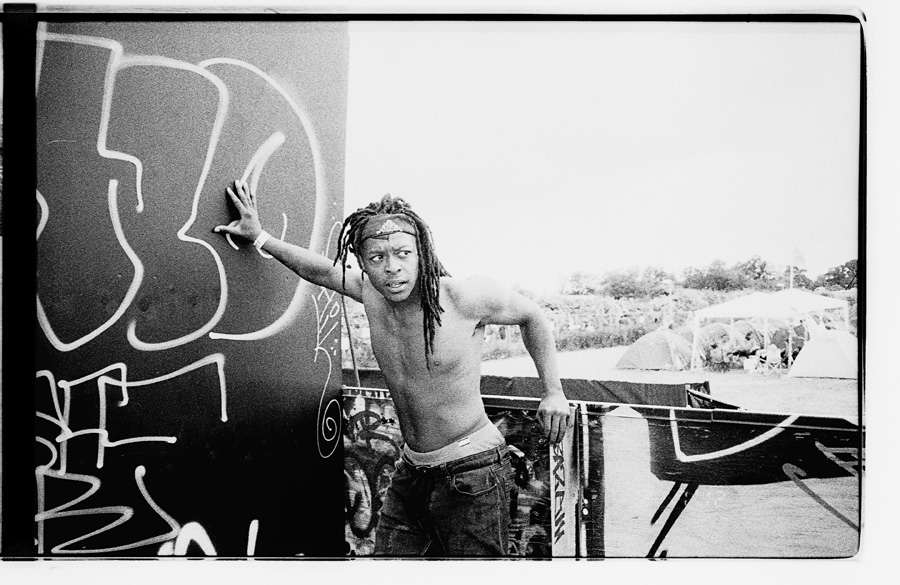 Hey Montre, how you’re doing these days? How does your normal day look like?
What sup dudes. First off thanks for thinkin of a ni666a when ya thought of this 2012 wrap up. I’ve been good. Just tryna blade as much as I can and live a weirdos life haha.
A normal day for me would be, wake up, workout, clean the crib, check some emails, shower, roll up, crack some brews, then its just up in the air from that point on.
Mite go shred or just kick it with my son or with homies and homegurls (RADFamily).

Hows Charlotte in the wintertime?
The QC in the winter is kinda slow. We don’t get much snow and the snow we do get isn’t shit so… But other than that its whatever. The crew I chill with, we all do a lot of the same things so, we always are havin a good time no matter the weather ya dig.

You want to give us a little wrap up of how your 2012 looked like?! Please name your 2012…
Events: I was super drunk all year so if i forget something, my bad hahaha.
Ok here goes…
Winterclash
BCSD
Blading Cup
Roskilde street and park comp
umm i think thats it. #drunkguy

Tours:
Hedon Skate / Gypsy Tour
The Lang Livingston experience (Dave and I traveled to and from woodward and LBC)
Don’t think I went on any more tours. #drunkguy2

Video parts / edits you’ve worked on:
Haven’t really done anything serious this year i think. 2013 THE TAKE OVA
(Blading.info note: there are some – and you guys will find them at the end of this article)

Cities:
LBC and QC thats it. I could name some cities overseas but like I said before, drinkin. #drunkguy3

Injuries:
I never go to the hospital so its hard to say what really happened to me but…
Broken rib, dislocated rib, dislocated both shoulders, fell on my head bout 8 times,
just recently broke the tip of my thumb bone, broken dread locks and finger nails.
#drunkguy4

Any specific moment or experience that stood out in 2012?
Ok so its the Roskilde Festival, Jon Jon, Josh Glowicki, Keith Hubbard, Dom wagner myself and a few others (sorry if i left you out) are celebrating after all the comps are over. Drinkin, blazin, and just goofin off with all the randoms that are zoombie walkin through the hazey walk ways. While hangin out in our camp a few of us stumble across some nice pyschs. After hoppin in the airways with a hasher spliff from satan himself, Josh, Keith and I go for a lil walk. This walk becomes some sort of apocalyptic scene of weird sites. It was awesome. so we end up doin some gypsy work and loose each other in the fog of people. We all meet back up after a few hours and have a lil show n tell bout all our gypsy shit. I end up with a boat in my golden basket of goods, we pump it up and have some laughs. I pass out in the boat for 5 hrs and get what was comin to me. Got pulled out in the middle of the walk way with a sign that says pics 10 DKK(Danish currency). Long story short, I made the front of 3 different news papers in Denmark and made 250 DKK just by sleepin. Best time ever. #drunkguy5