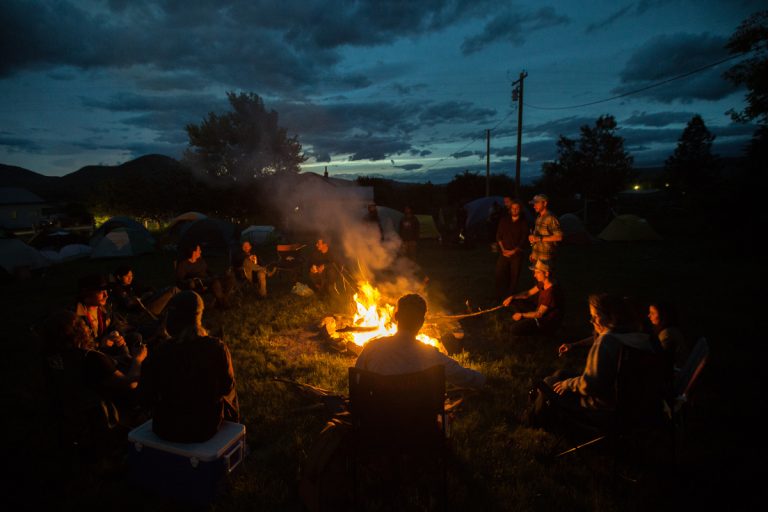 Hiding Out in the Woods: the 2016 Northwest Shred Tour

The world is a fucked up place, made evident by another mass shooting inside U.S. borders.

There are lots of reasons why these keep happening in major cities. Part of it, I believe, is that being around that many people all of the time can—and often does—drive a man insane.

That’s why it’s vital to take off with a select few people who don’t make you crazy, or you’re willing to put up with those traits because they’re offset by better attributes, and go hide in the fucking woods for a little bit.

The 2016 Northwest Shred Tour may have come and gone, but what it continues to operate on a formula that emulates what truly matters in this world.

Grab a couple of friends, pile in the car, fill the trunk with your skates and camping gear, blade all day, drink some cheap beer, have some good conversations, sleep outside, and wake up with at least one more day to do it again.

That’s it for me. The rest can go to shit. It’s going to anyway. Fuck, just take a look at our country’s only available presidential candidates.

Enough about that for a while. Let’s focus on the things that really matter, like the NWST.

I’ve been to Montana four summers in a row now. The first was because Cameron Talbott bugged me to go. The second was on a book tour. The third was with my wife. I’m currently trying to figure out how to get there next summer. 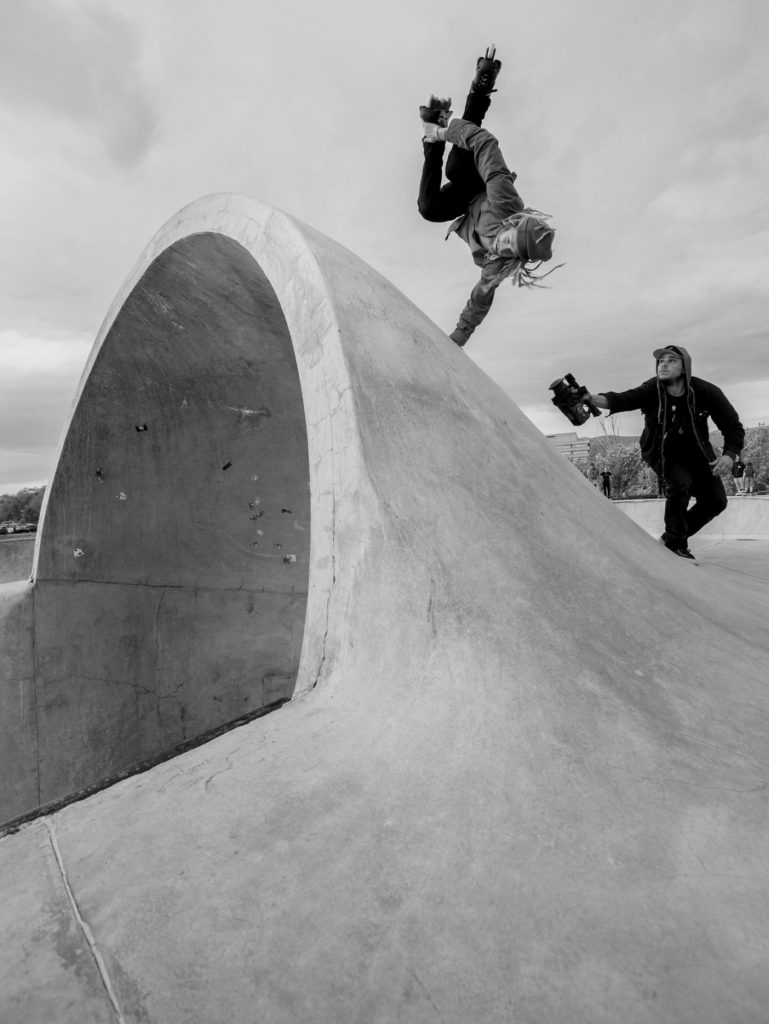 I arrived after midnight on Thursday. After snagging my rental car—a 2016 Outback with only 46 miles on it—and picking up a six-pack of Trout Slayer and a bottle of Jim Beam, I drove to Cameron’s mom’s house. We’ve done shots at a Charles Bradley concert and she’s dogsat for me. Her name is Julie. She is the shit.

A few of the homies from Colorado were late-night arrivals as well, so we shot the shit over a few shots and I slept next to the campfire. (I couldn’t find my tent, so in the spirit of my inaugural trip to Missoula, I slept under the stars each night.)

In the morning, I was able to meet some of the people on the trip. Tyler Noland—who’s been to Montana each time I have—and his girlfriend, Addy, were among the people I was most excited to see. They, like others on the trip, are still traveling, and good for them.

The first park we visited as a collective start to the tour was Stevensville, just on the other side of Lolo. It was a small park with a little p-rail up front, a long quarter on the other end, and plenty of wedges and hips to get in a solid workout in a short time.

As I pulled up, I was greeted by Raymond Smith, one of the main people who got the thing built. It was done through a GoFundMe page, community donations, and Pearl Jam. He and another city employee asked lots of questions about our trip and our opinions of the park, beaming with pride for what they’re little town could put together. Rad people in Stevensville.

Then it was time for some BBQ in Lolo, where Jon Christopherson explained the story behind his Pussy Wagon. (You’ll have to listen to the podcast for that one.)

After that, I picked up Thomas McGovern, John Vossoughi, and Vairo Czar from the airport. Since they were hungry, I took them to the best place I knew: a BBQ place in Missoula called Notorious P.I.G. They’re chalkboard sign out front said, “Smoke meat everyday.”

With tamed bellies full of dead animal, we went to the Missoula. Unfortunately, an ambulance and fire truck were already there. Shane Lapointe from Seattle had broken his leg and was at the bottom of the large bowl. He’s stay on for the rest of the trip, but in a cast and on crutches.

That night, we camped in the backyard belonging to Carly, one of Kellen Zinkgraf’s friends. It was kiddie-corner to the school she taught at on one of Montana’s many Native American reservations.

As the nights would go, there were big fires, probably too much noise for the neighbors’ liking, coolers of ice cold beer, and tales of bravery.

We continued to bounce around as we traveled north in western Montana, from skate park to lake to convenience store to thrift store. There’s no reason to compile a list of the details of the trip.

These silly words would do little to convey to overall greatness of the NWST. It is, after all, a loosely connected trip where parks and campsites are listed in order. What people did during that time was up to them.

For me, it was hanging out with the reunited McGovern, Vossoughi, and Noland, three former roommates in San Francisco. No matter how hot out it became during the middle of the day, they remained full blocks of ice.

We stayed the last two nights in Glacier National Park, but the rangers there wish we hadn’t. After having my record ran in the National Parks database on Monday morning, we hightailed it out of there to hike out to and swim in Avalanche Lake, where you can watch cascading glacial melt flow directly into the frigid body of water.

Aaron Powell joined me for the last day of the tour. He ventured traveling home with me was a solid investment. Apparently, he hasn’t heard enough stories of my blade travels.

We pulled up to the airport as our plane was taking off. Fortunately, we’d already changed our flights. Unfortunately, as I guess it goes with Alaskan Airlines, you have to pay a lot to sit on a plane that has many open seats.

I slept on the floor of Sea-Tac. One more night camping without a tent. So be it.

It’s nearly been a week since I’ve returned home. My bag remains in my basement, one room over, unable to be unpacked.

As with each and every trip like it, I anticipated changing T-shirts, underwear, and maybe even outer shirts more than once. I over packed, as usual.

There were six days of sweating during the day, cleaning off in water that turned my penile outtie into an innie, bundling up at night, and not being eaten by a grizzly bear.

For my friends who survived the trip, thank you for making it another great one.

The world may be a fucked up place, but at least we have rollerblading, skate parks, camping, and each other to make it worth trying to make it a better place. 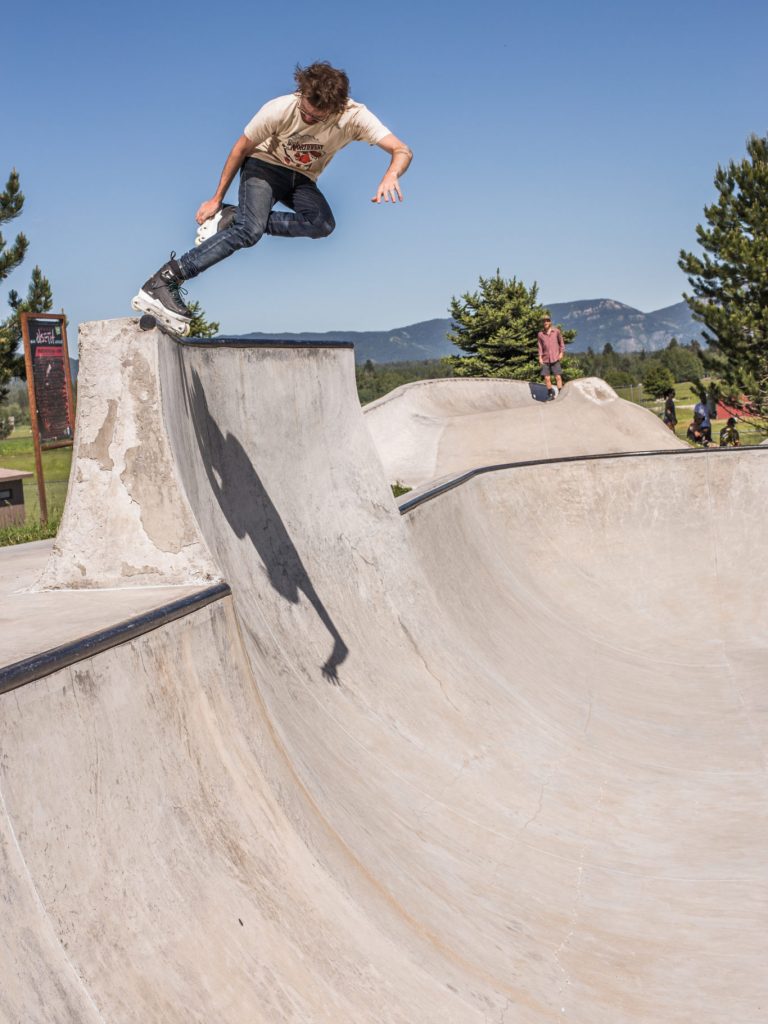 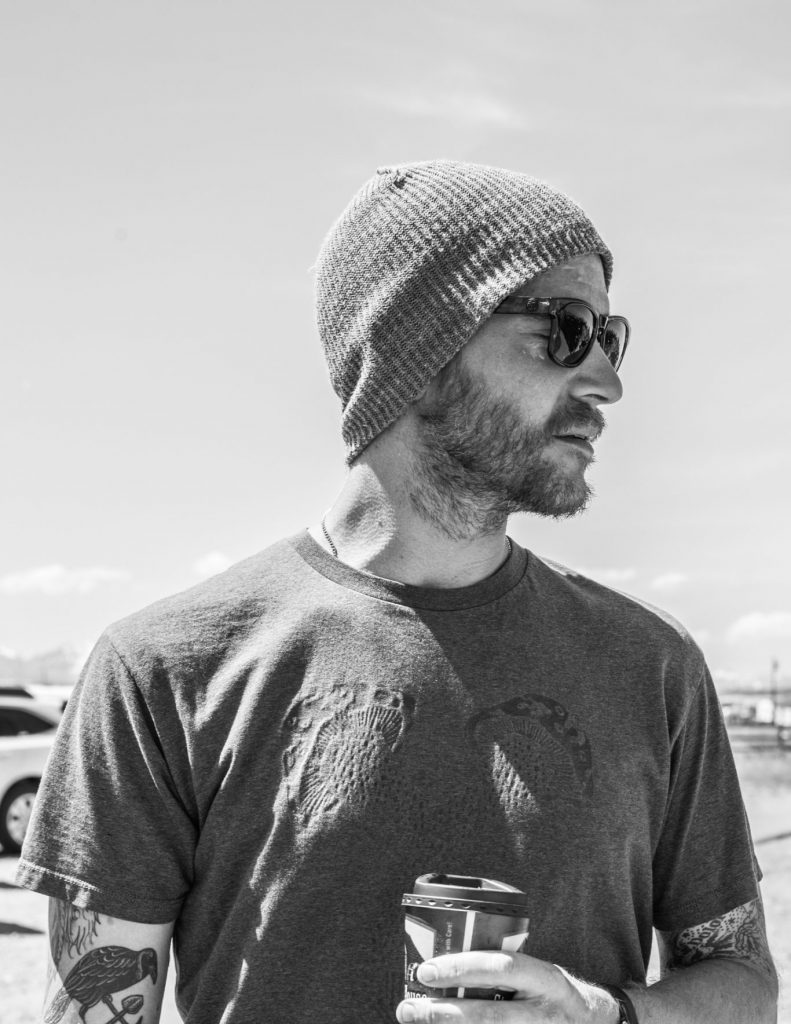 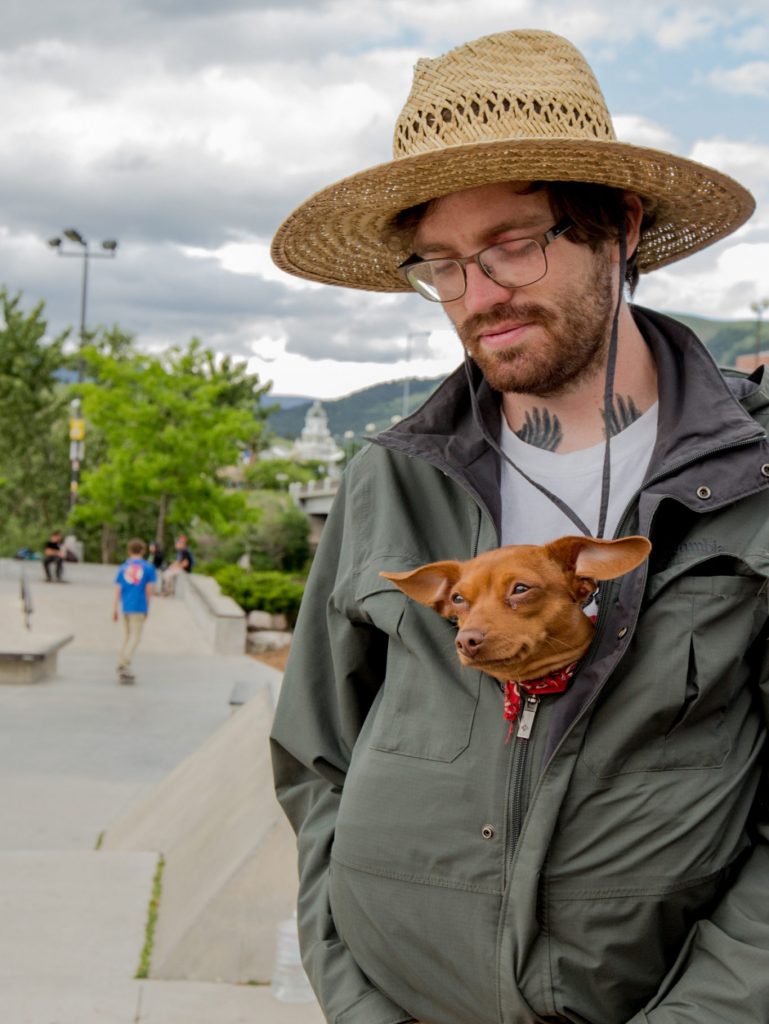 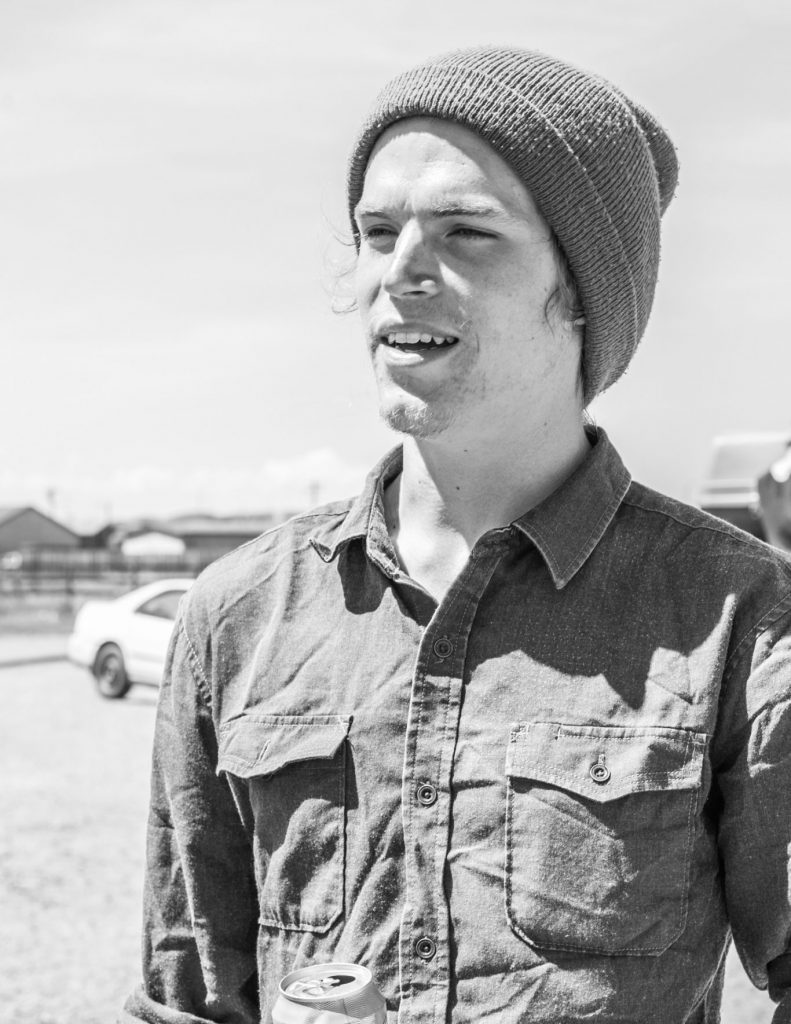 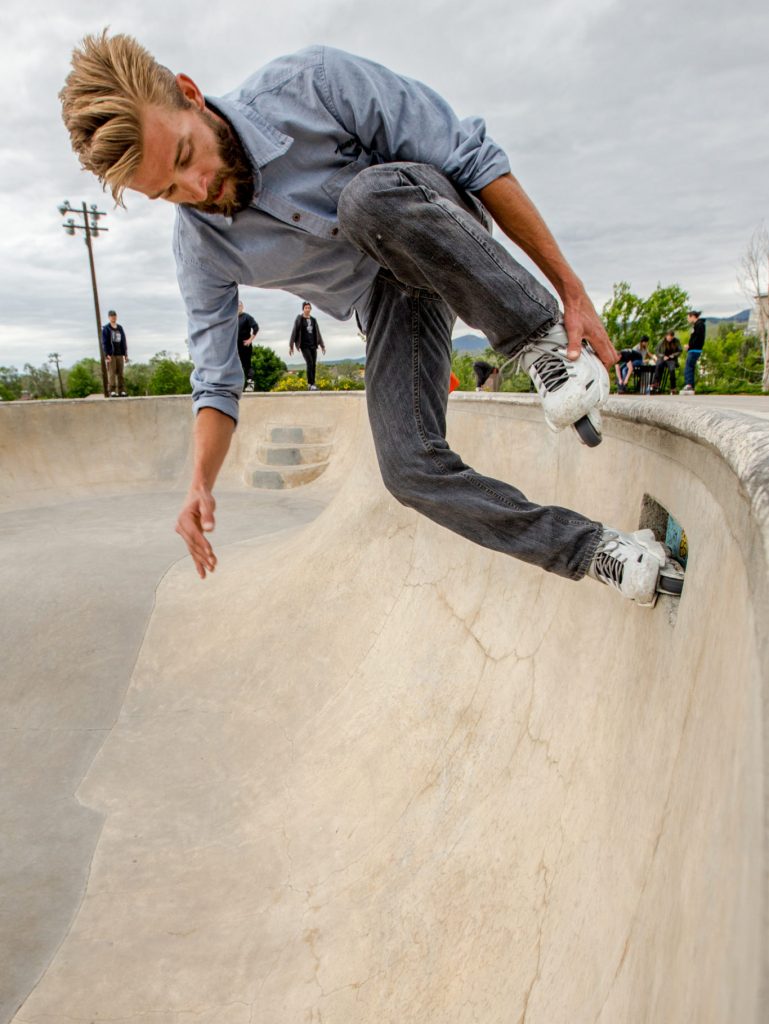 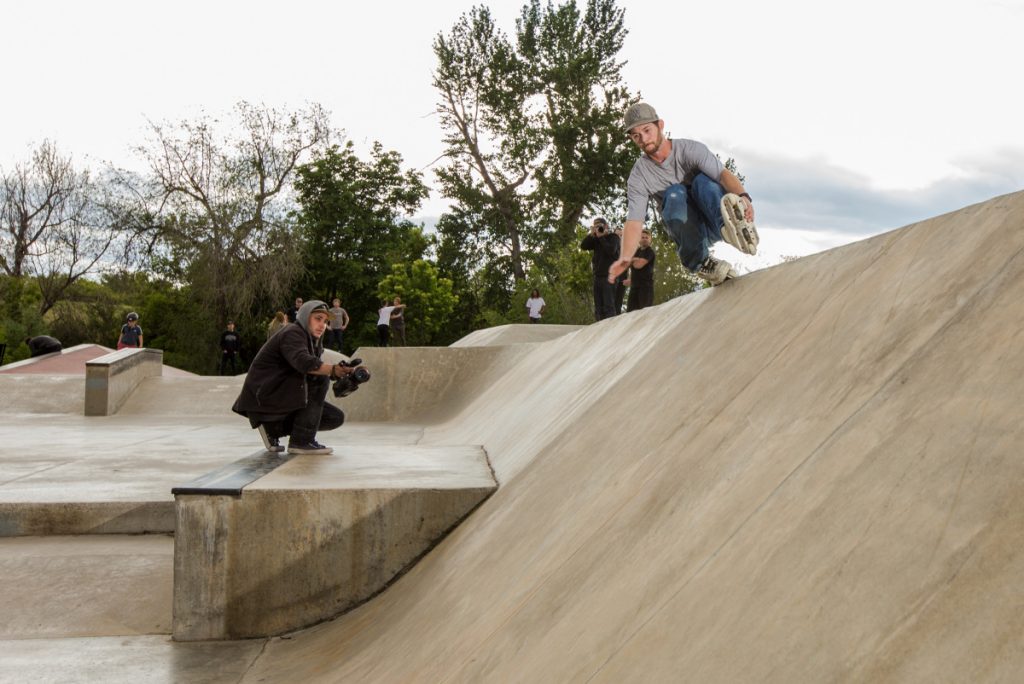 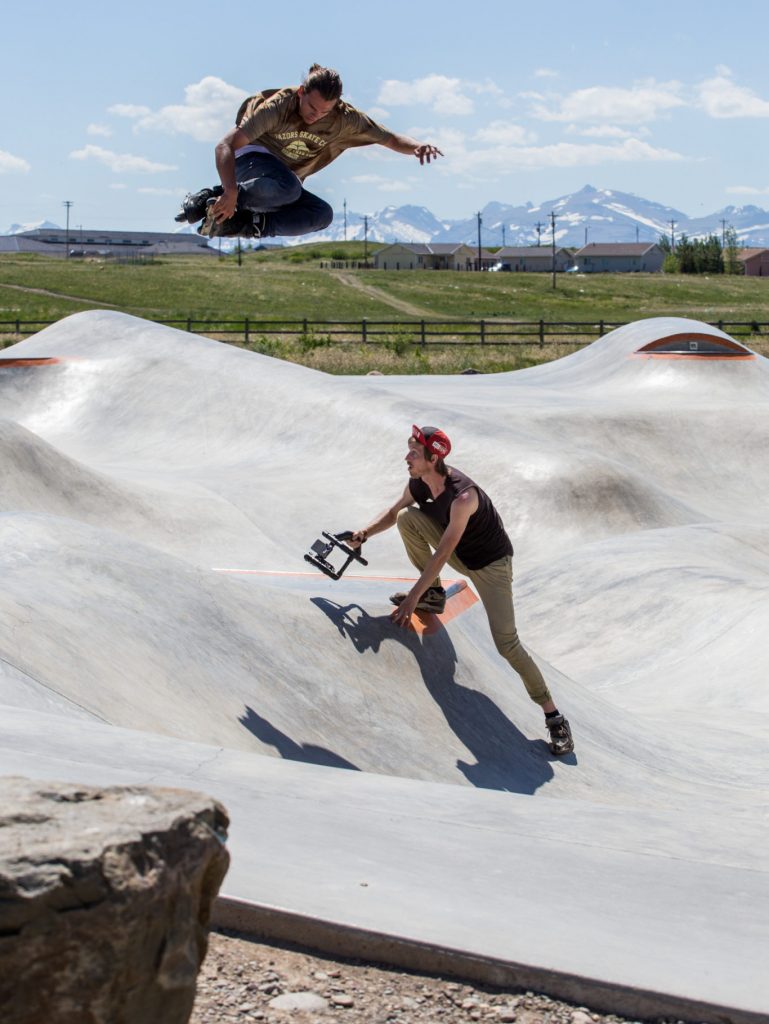 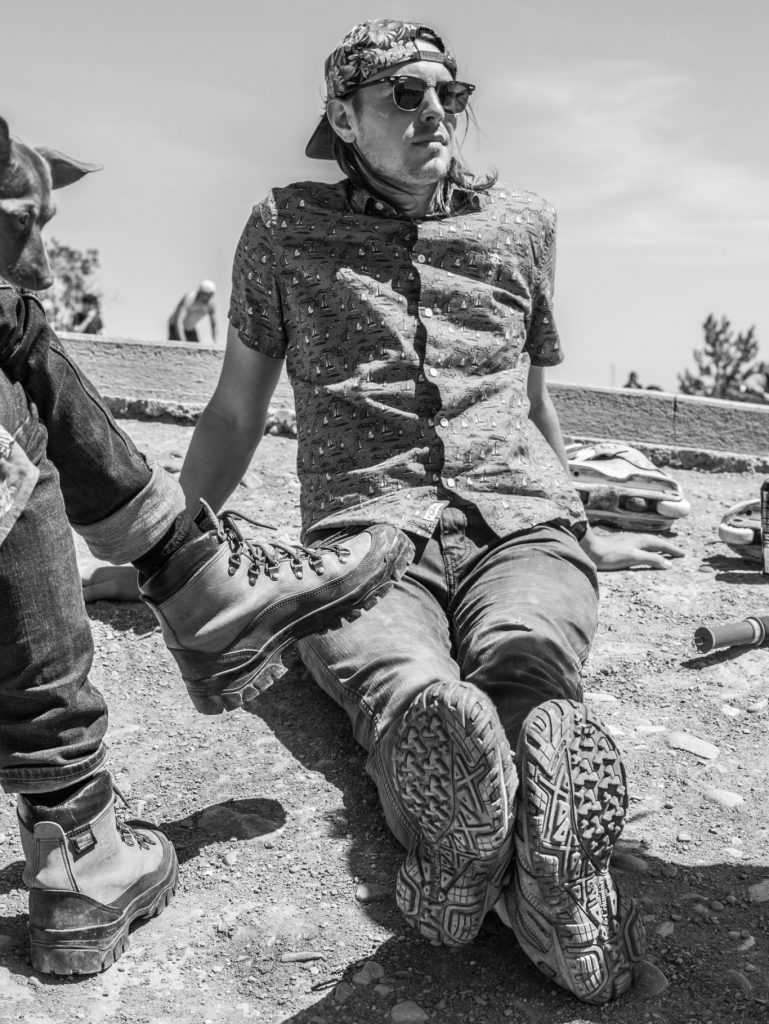 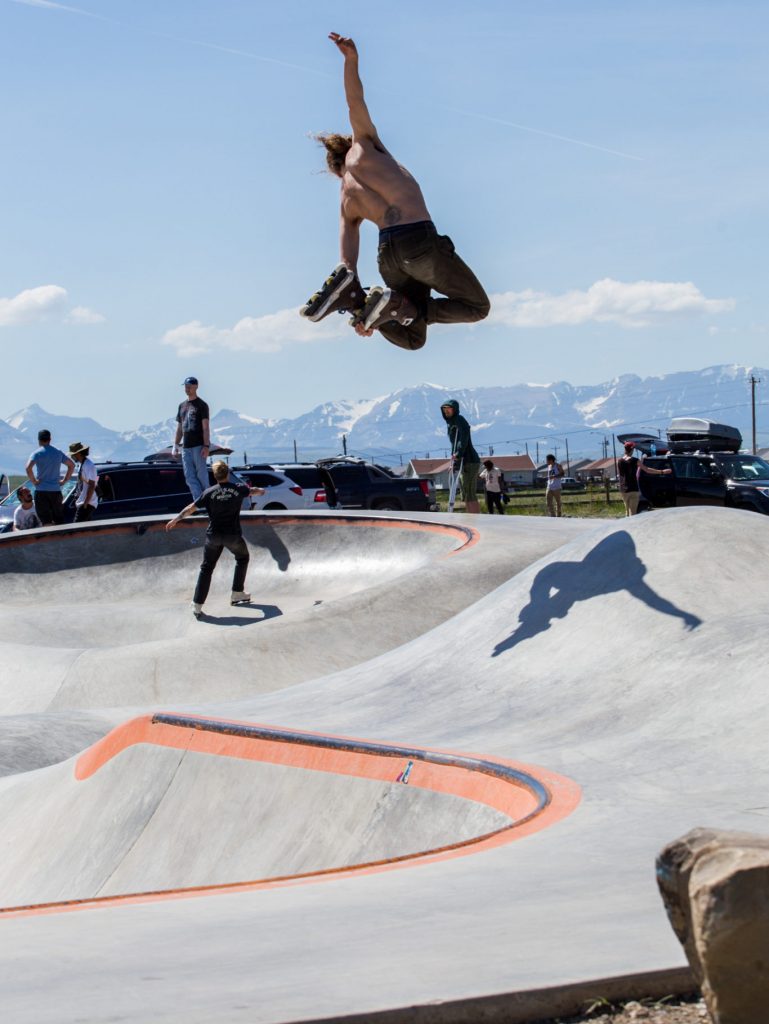 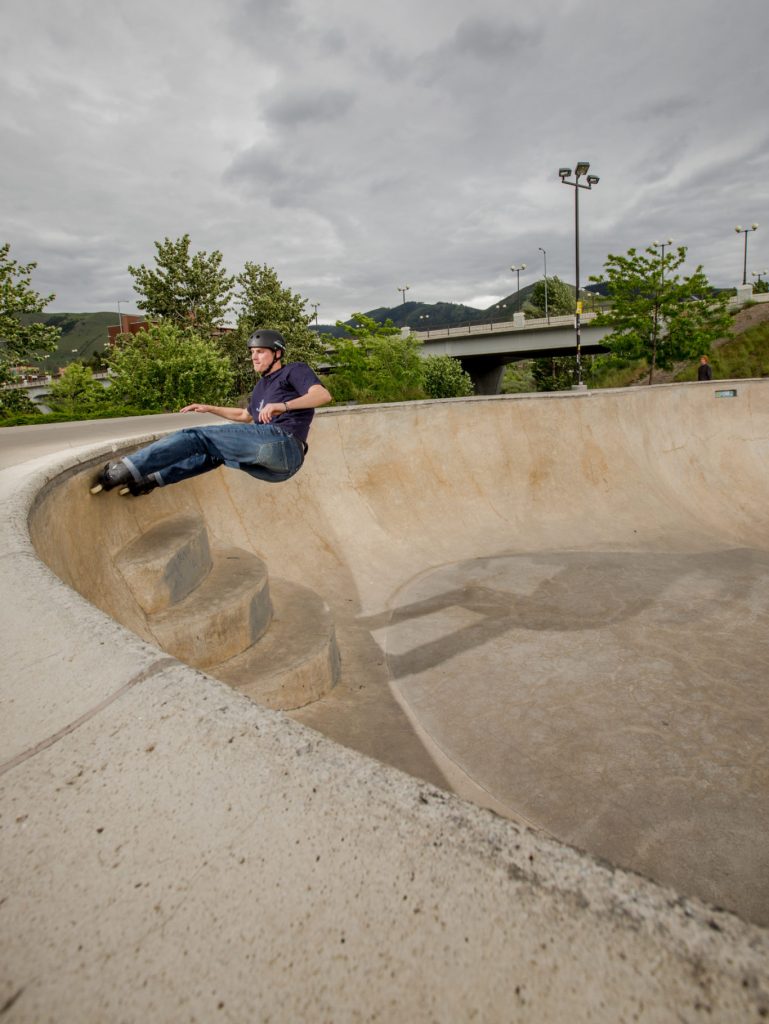 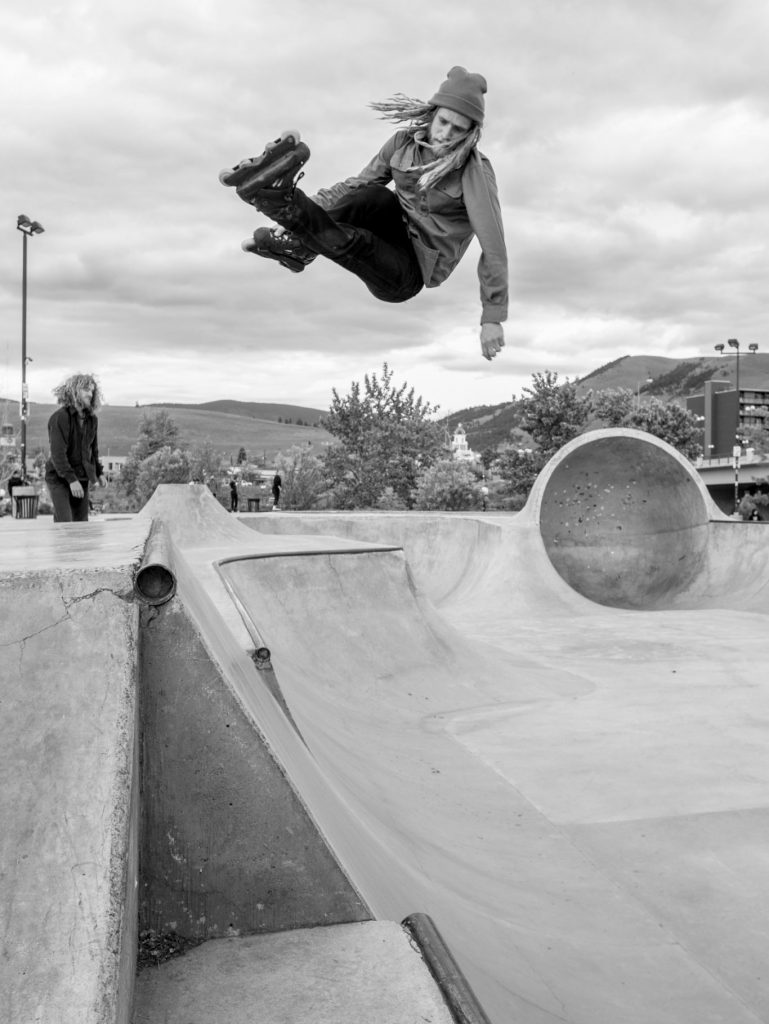 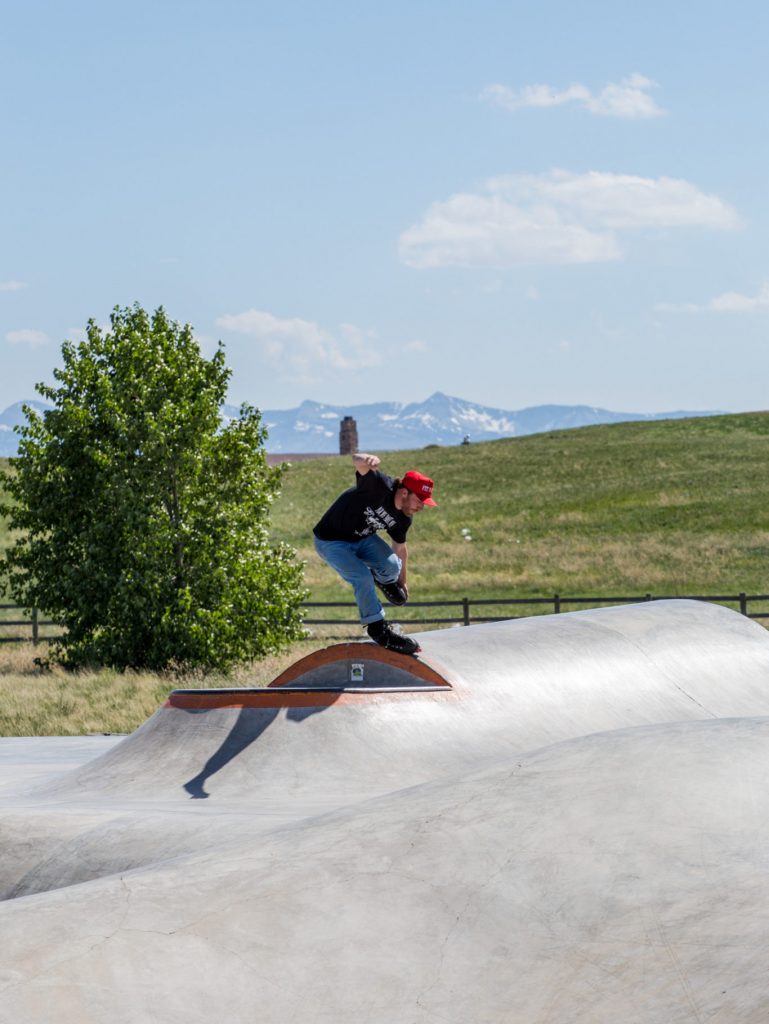 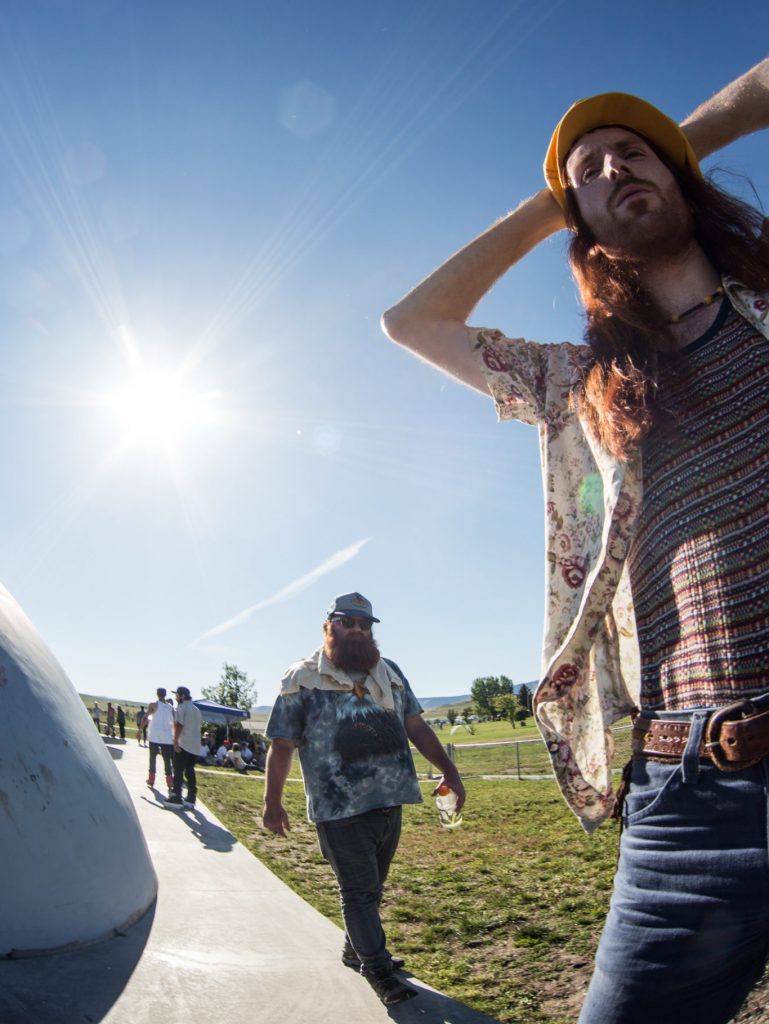 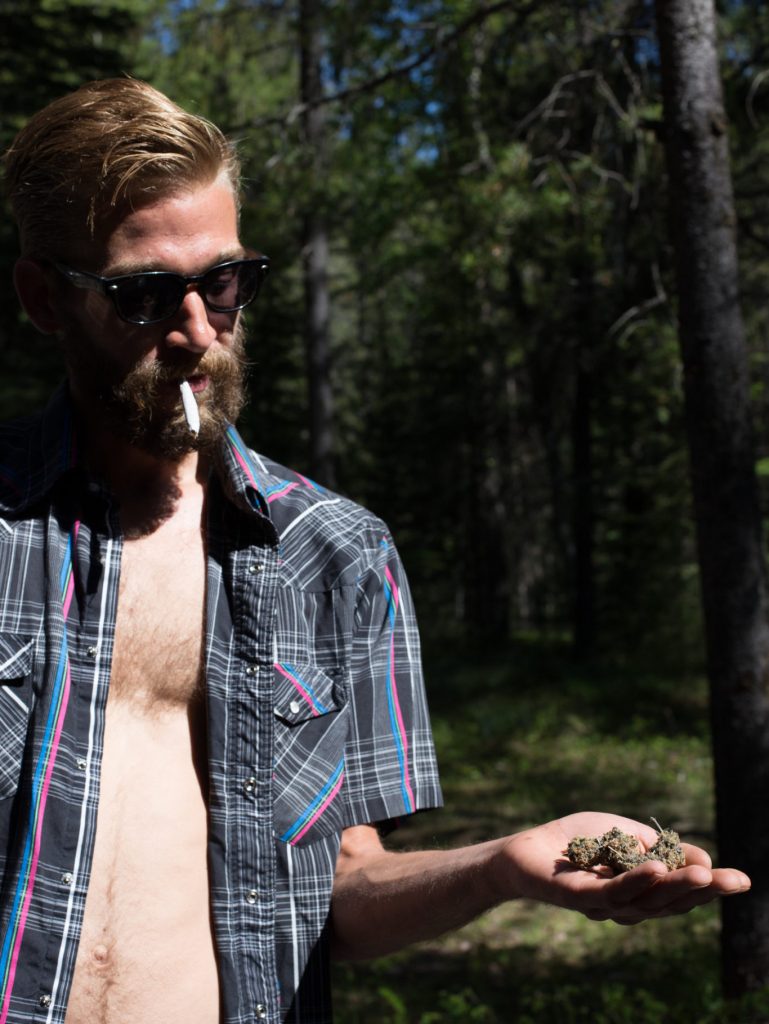 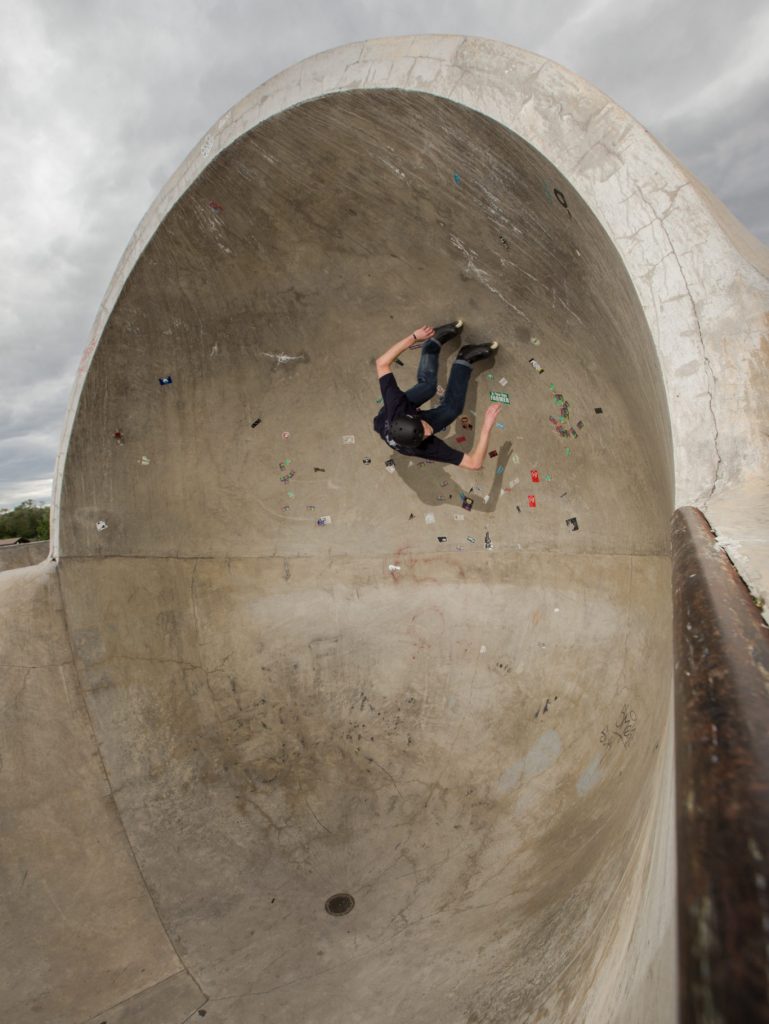 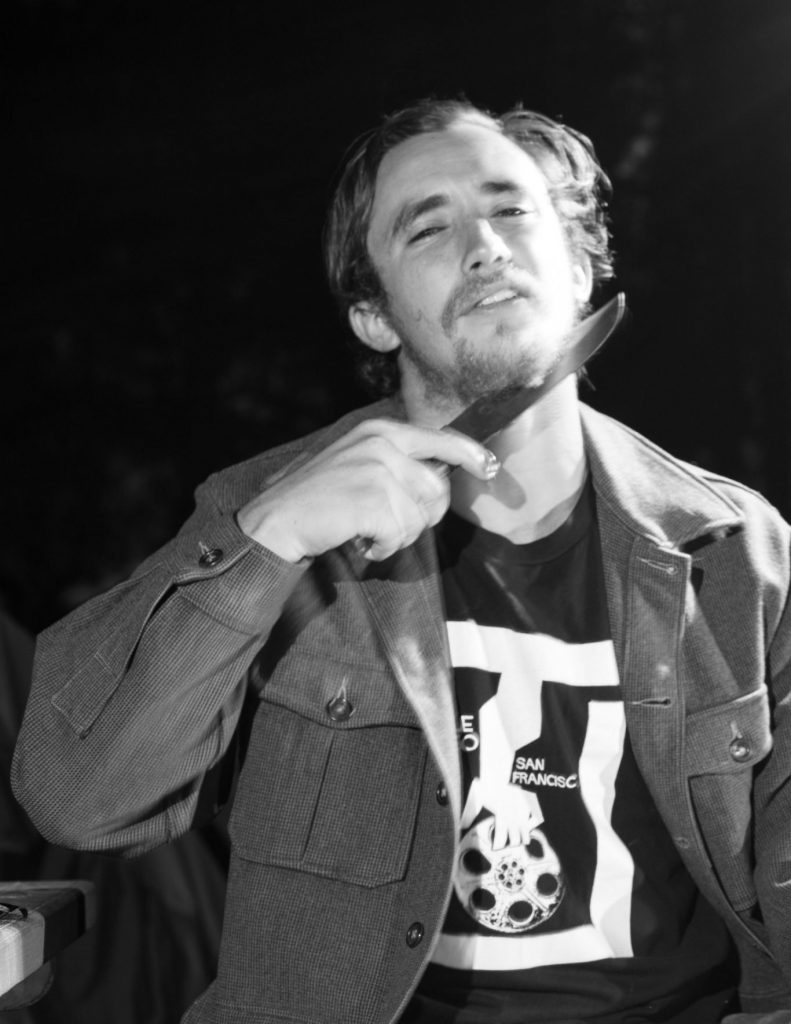 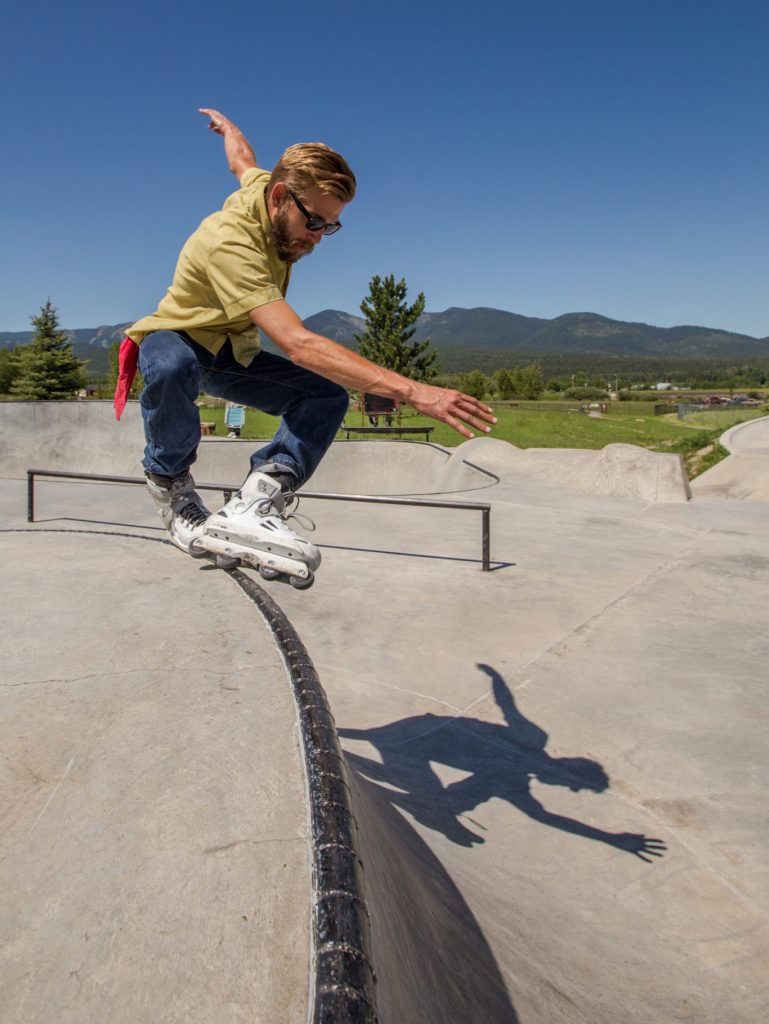 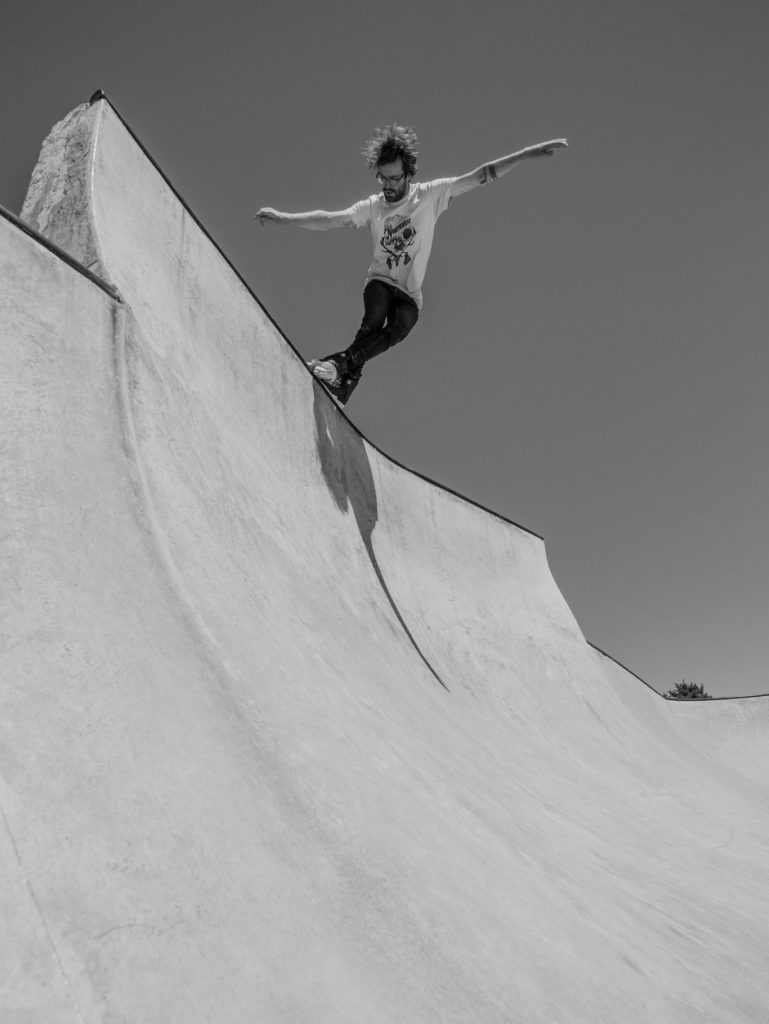 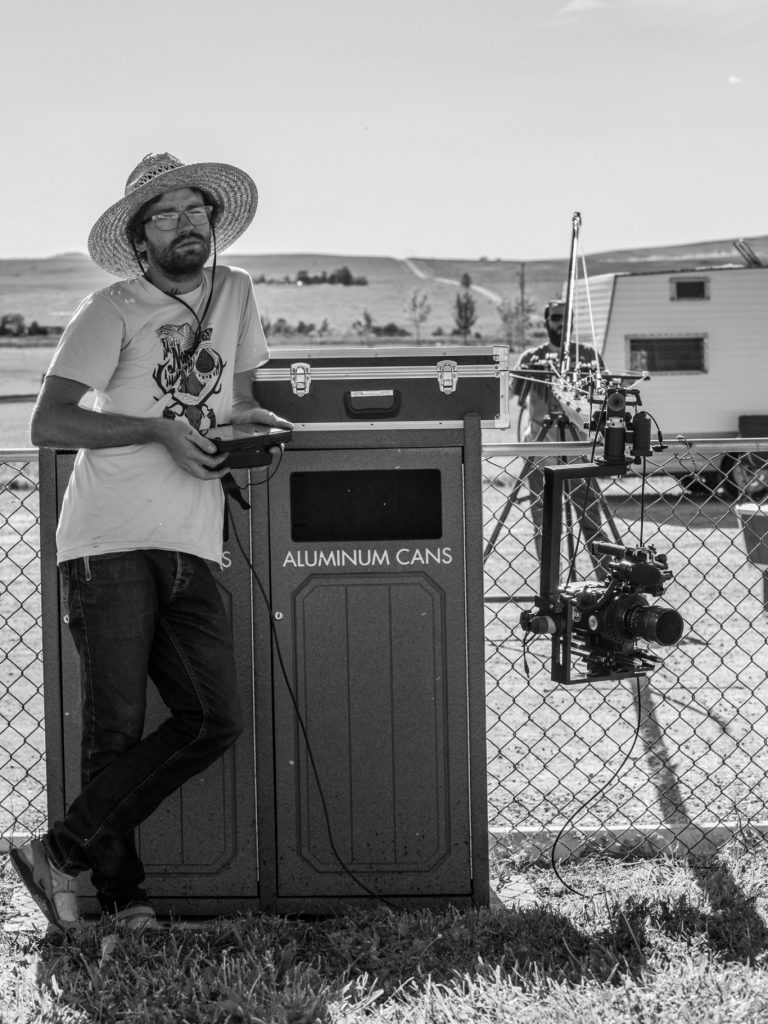 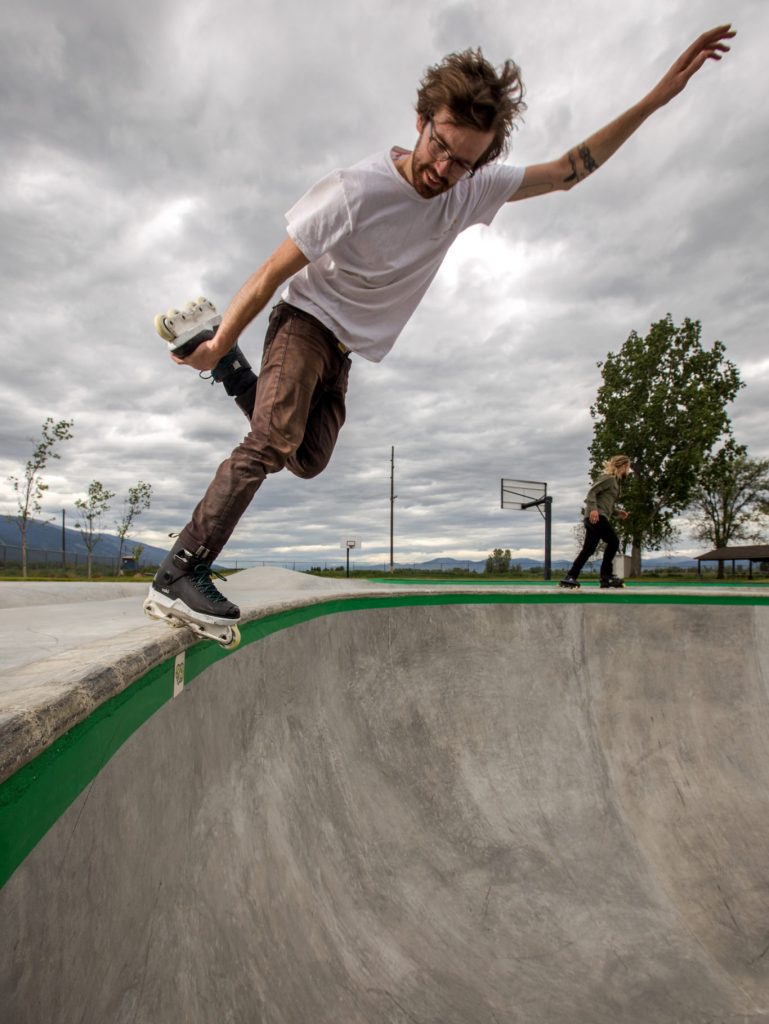 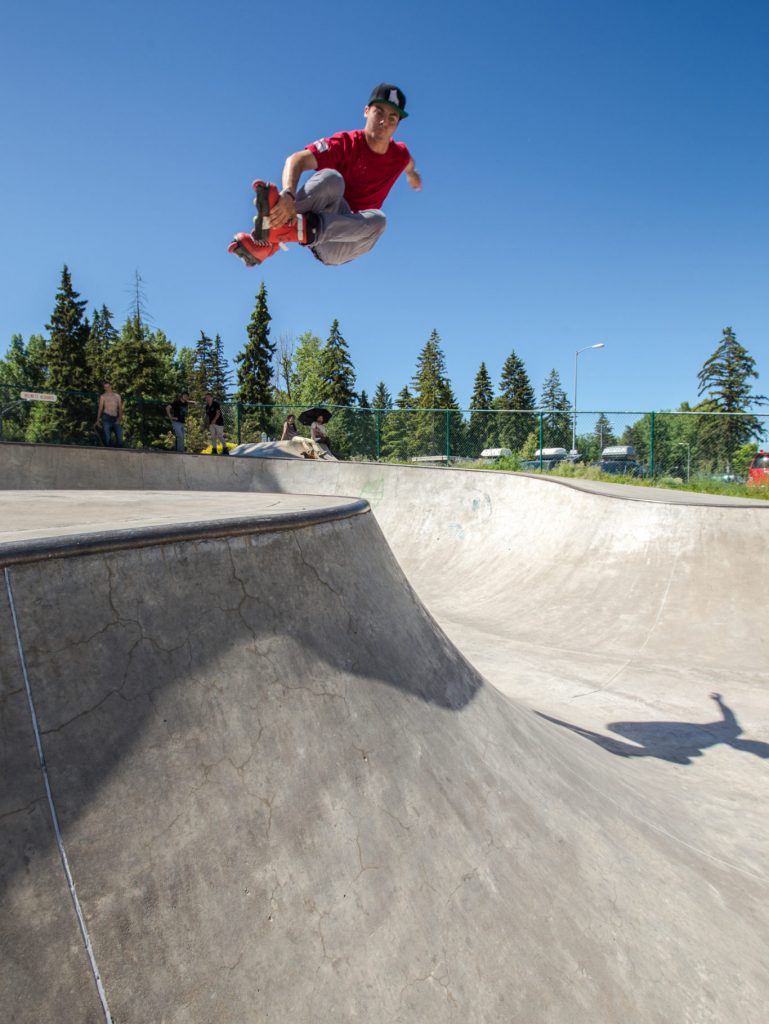 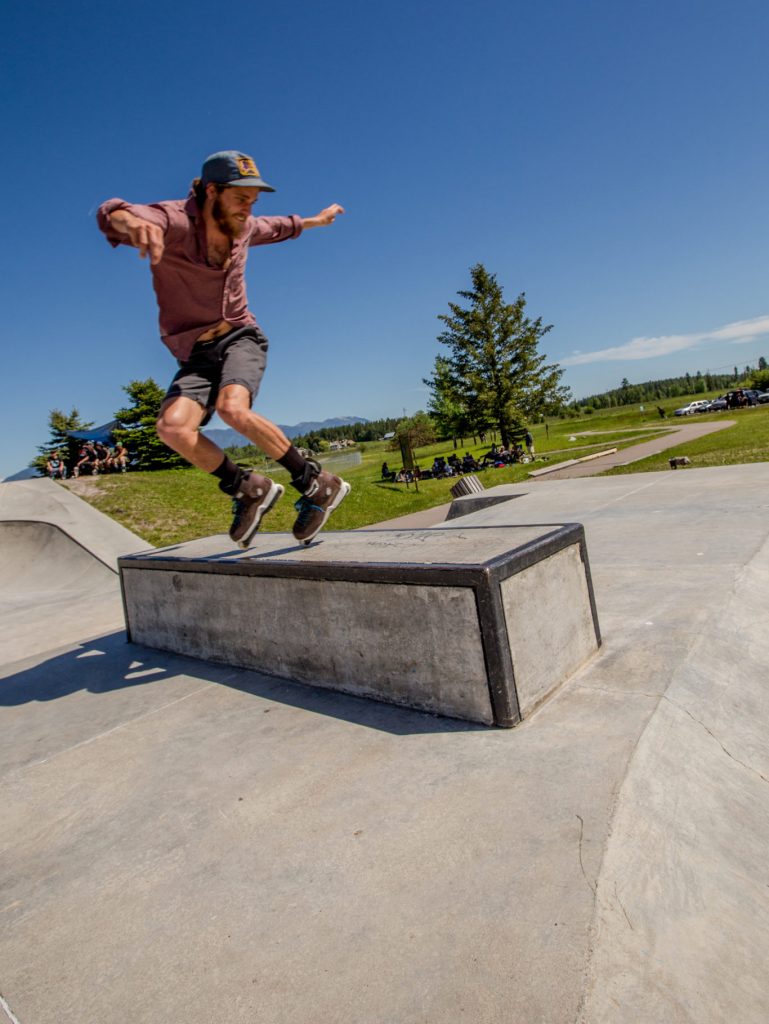 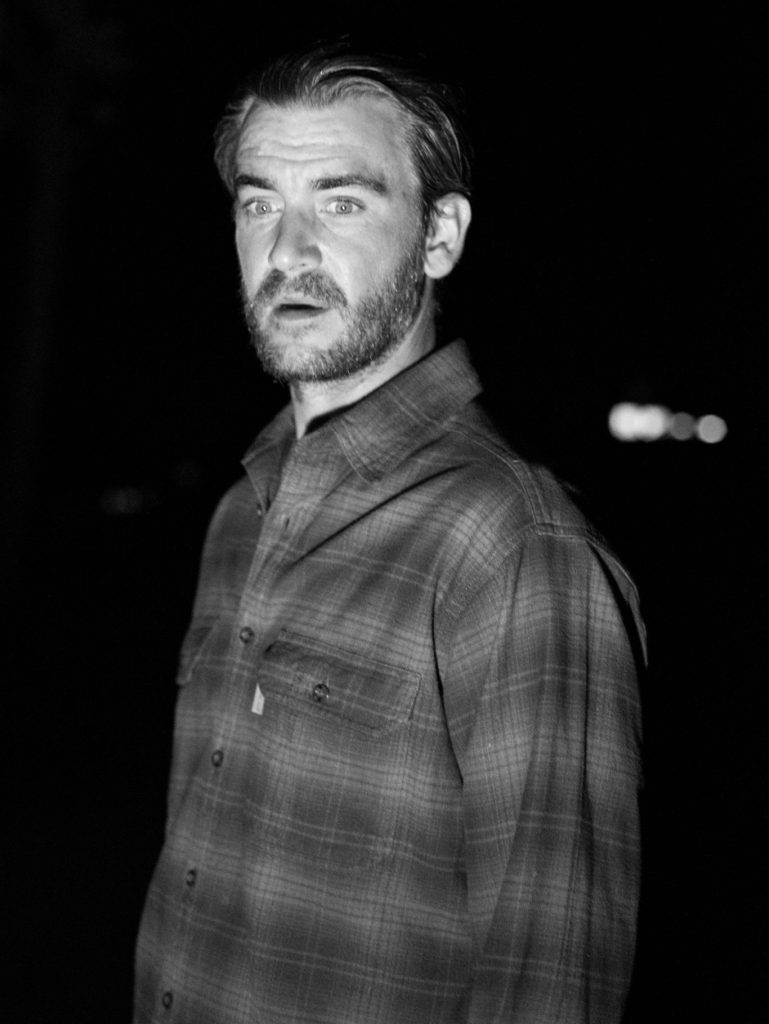 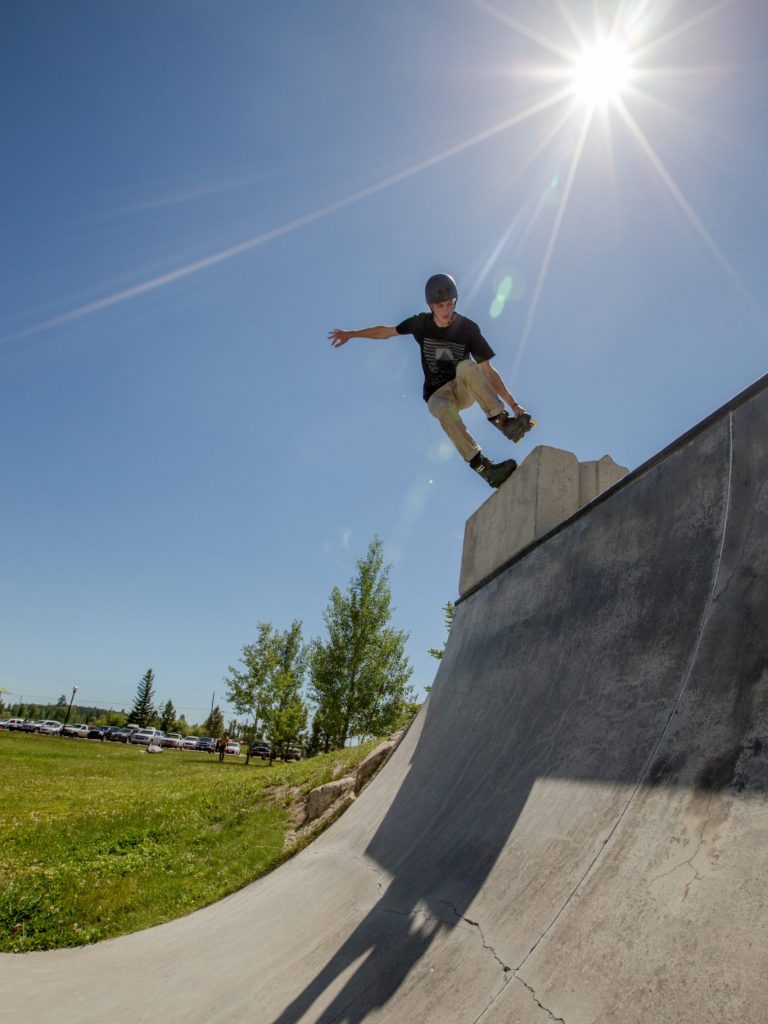 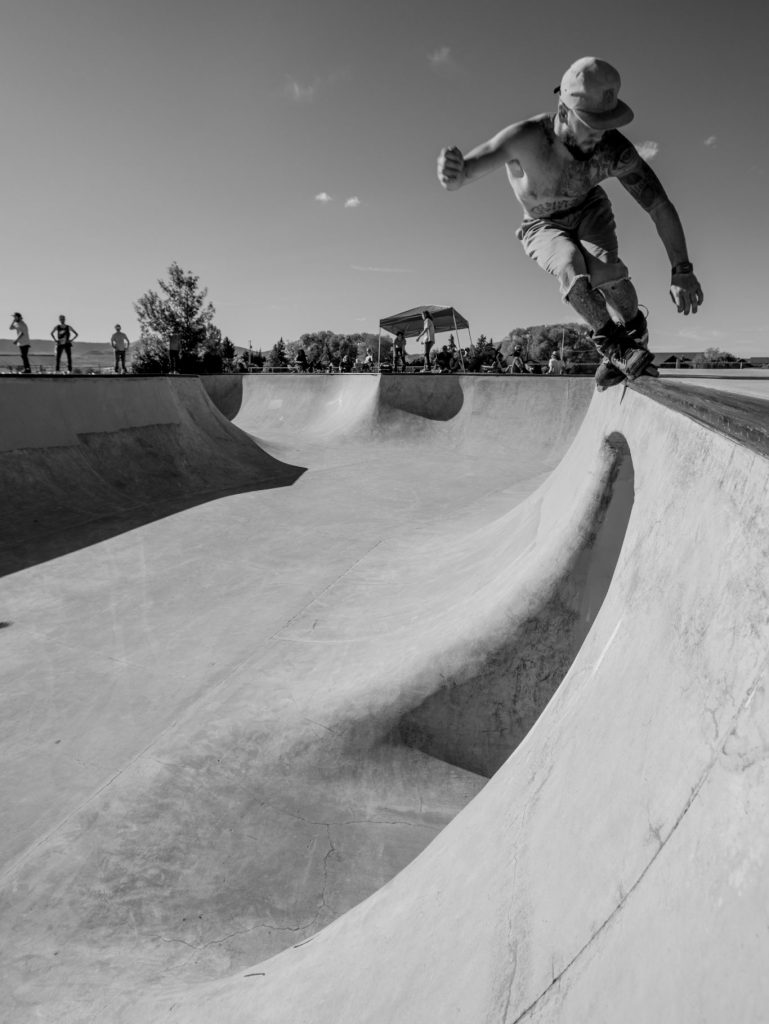 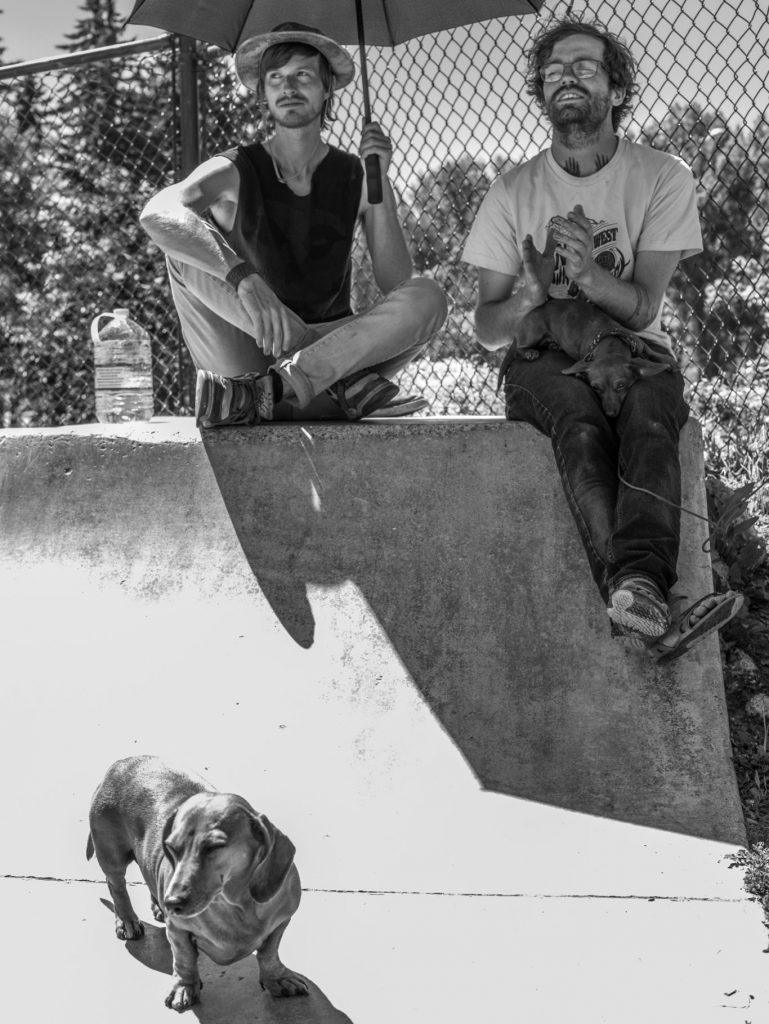 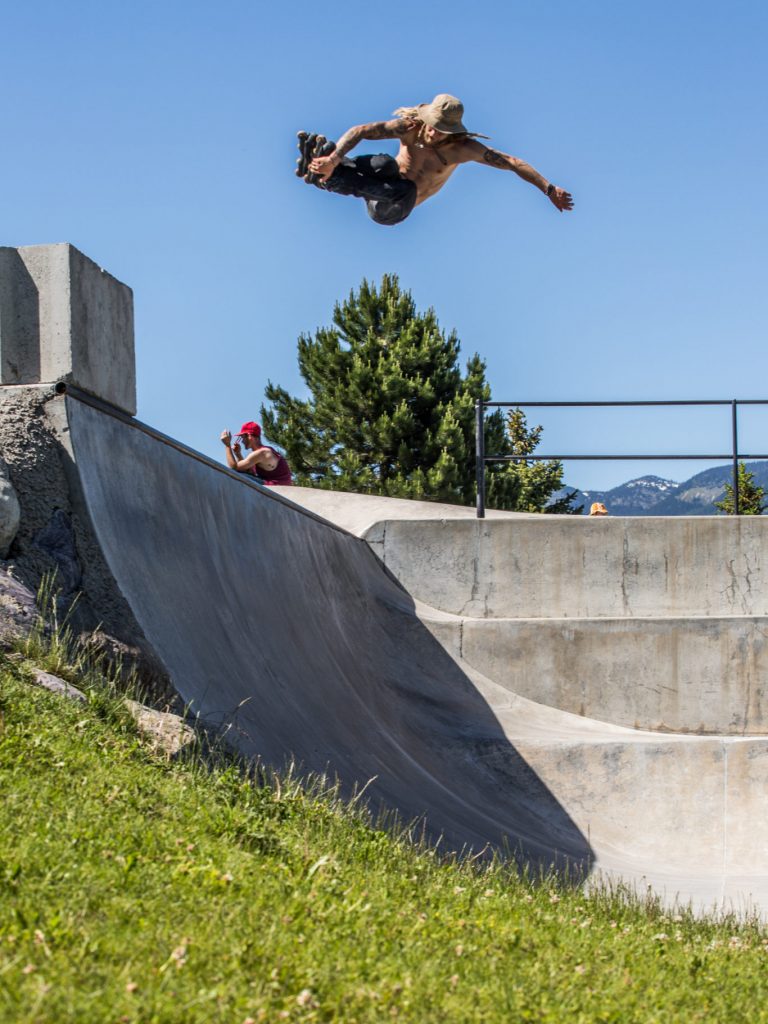