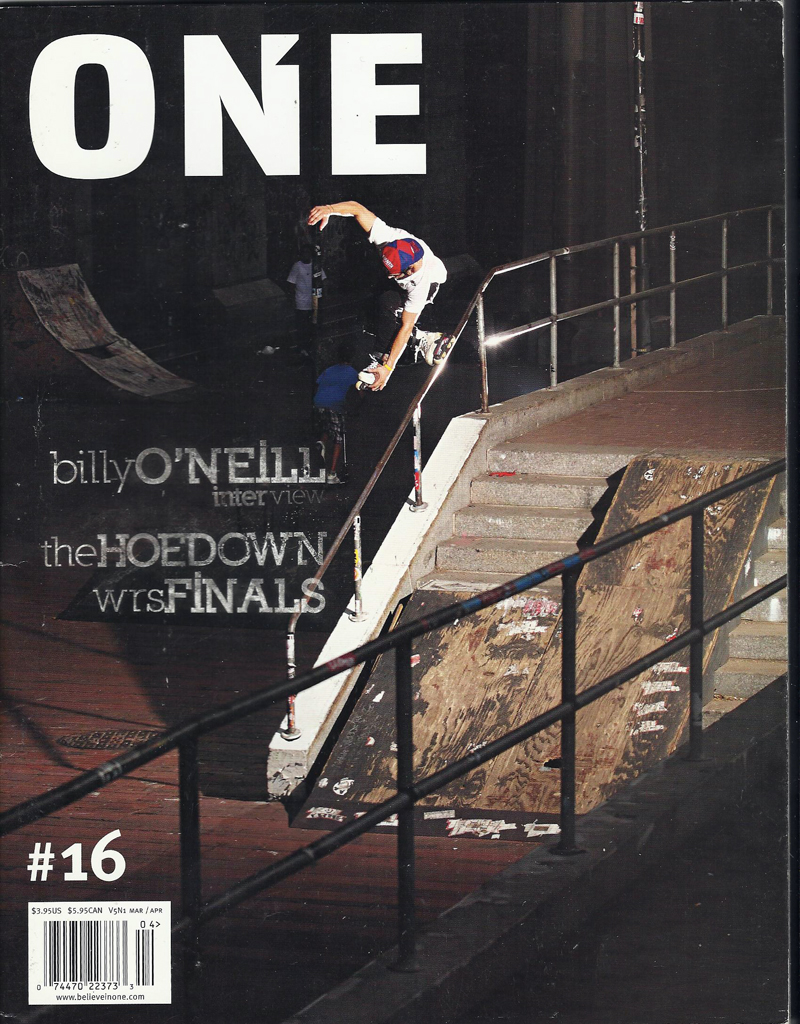 (Part 2 feat Franco Cammayo & Craig Benabu)
The Brooklyn Banks in New York is one of the most famous spots in the world of extreme sports.
Already in the mid 90’s the first generation jumped the stairs and worked on their first grinds.
Over the years the spot, which is in front of a huge police station, became a legal street spot and some of the biggest real street events in blading, skateboarding and BMX took place at the banks.
But today the spot is un-skatable since its giving construction crews a staging area for trucks and equipment until 2014 during a four-year renovation of the Brooklyn Bridge.
We spoke to some of the NY locals to find out how they feel about the situation…
Franco Cammayo
Best memories from the Banks?
Showing up to find new obstacles that random people would bring, build and “donate”. Countless sessions with great friends. Awesome contests with hundreds of bladers gathered.
Favorite Part of the Banks?
Despite being across the street from a major police plaza, the cops ironically never bothered us at any hour of the day or night.
Would you say it had an influence on your development as a rollerblader?
I think so. Provided the rugged layout, dirty unforgiving floors and raw obstacles in a place where it was easy to meet bladers from all over the five boroughs I think it embodied NY blading in a nutshell and it shaped my blading in terms of working with what the spot has, making old things into something new, creativity etc.

Craig Benabu (of iROLLNY)
Best Memories from the Banks?
Some of the best personal memories from the Banks are definitely the early 2000’s sessions that would go down every Saturday. Almost every blader in New York City and New Jersey would meet up at Battery Park around 1:00PM, session the benches, skate all the spots in between, and end at the Brooklyn Banks. The main obstacle to hit at the time was the down rail and every one would go off on it. This was before new obstacles were added and it was still a raw street spot. After a long session we would end up just hanging out there letting the night pass, talking about the tricks that went down, and looking forward to next weekend’s session.
If I had to pick only one favorite memory of the Brooklyn Banks though, it would be the 2009 Last Man Standing competition. So many events in NYC were leading up to that day and there was a crowd of at least 500 bladers from all over the world. 2009’s LMS was also the first ever street contest under the World Rolling Series. Almost every pro skater from every major company was there and they were all hyped to be at the Brooklyn Banks. A lot of the older pros were all happy to be at the place where they first made a name for themselves and the younger pros were all happy to finally be skating the infamous street spot. It was also the day that I dropped the most recent I Roll NY tee. It was amazing to see so many local and pro bladers wearing and supporting something that I created. I am truly grateful for everyone that purchased and rocked the tee that day.

Favorite Part of the Banks?
My favorite part of the Brooklyn Banks was the ledge combo that was installed in the actual bank area. It was always a small accomplishment to hit those, personally. You would have to go full speed from practically the entrance, booking it on the brick laid floor to make it far enough up the bank to hit one of the two ledges placed there. When you laced, you would just ride out the bank going down. It was a great feeling to me, because for some reason I always had horrible wheels and bearings when I skated there and always felt I had to put in a lot more effort than others hitting it, haha.
Would you say it had an influence on your development as a rollerblader?
The Brooklyn Banks definitely had an influence on my development as a rollerblader and I think it influenced almost everyone that was lucky enough to skate it. The Banks was one of the premiere spots in New York City to try out new tricks and perfect the ones you already had in your vocabulary. Not to mention it was the spot where all of the big tricks went down during most of NYC’s biggest competitions. The down rail was the perfect setup to get people juiced to try new tricks and when the bigger stair rails were put in, it was time to step it up and see what you could really do. The Brooklyn Banks was about 4-5 different spots all in one location and I think it helped a lot of bladers with their tricks and influenced them to try new ones.

Being heavily involved with the NY scene, particularly in its promotion with IROLLNY, would say NY is at a loss not having the banks be a part of the scene? Or would you say that it really hasn’t affected it?
New York is definitely at a loss not having the Brooklyn Banks available anymore and who knows when we’ll have it back again. The proposed reopening date is 2014, but we all know that doesn’t mean anything when it comes to construction deadlines. The Brooklyn Banks was the most famous spot in NYC for all “action / extreme sports” to go to. I still get emails every now and then from bladers all over the world who want to come to New York City just to skate the Banks. I remember a while back exchanging emails with a guy wanting to visit NYC, trying to talk him out of sneaking into the Banks, due to it being directly located next to a police station, and he was seriously asking me how much trouble he’d get into for doing so. What other spot in NYC brings that type of dedication? The Banks was and still is such a big part of NYC’s and rollerblading’s history. It was the mecca of street spots. If you wanted to throw or see a sick a competition where you knew hammers would be dropped, you’d do it at the Banks. If you wanted to skate a spot where you could run into NYC legends and pros skaters regularly, you’d go to the Banks. If you didn’t have a car or couldn’t afford to pay to go to a skate park, you’d go to the Banks. It’s sad rolling past the area now and seeing it locked away not to be touched for at least another two years, and if the Mayans are right about the world ending this year, then hell, we’ll never skate the Banks again. End of the world Brooklyn Banks session? Let’s get it!