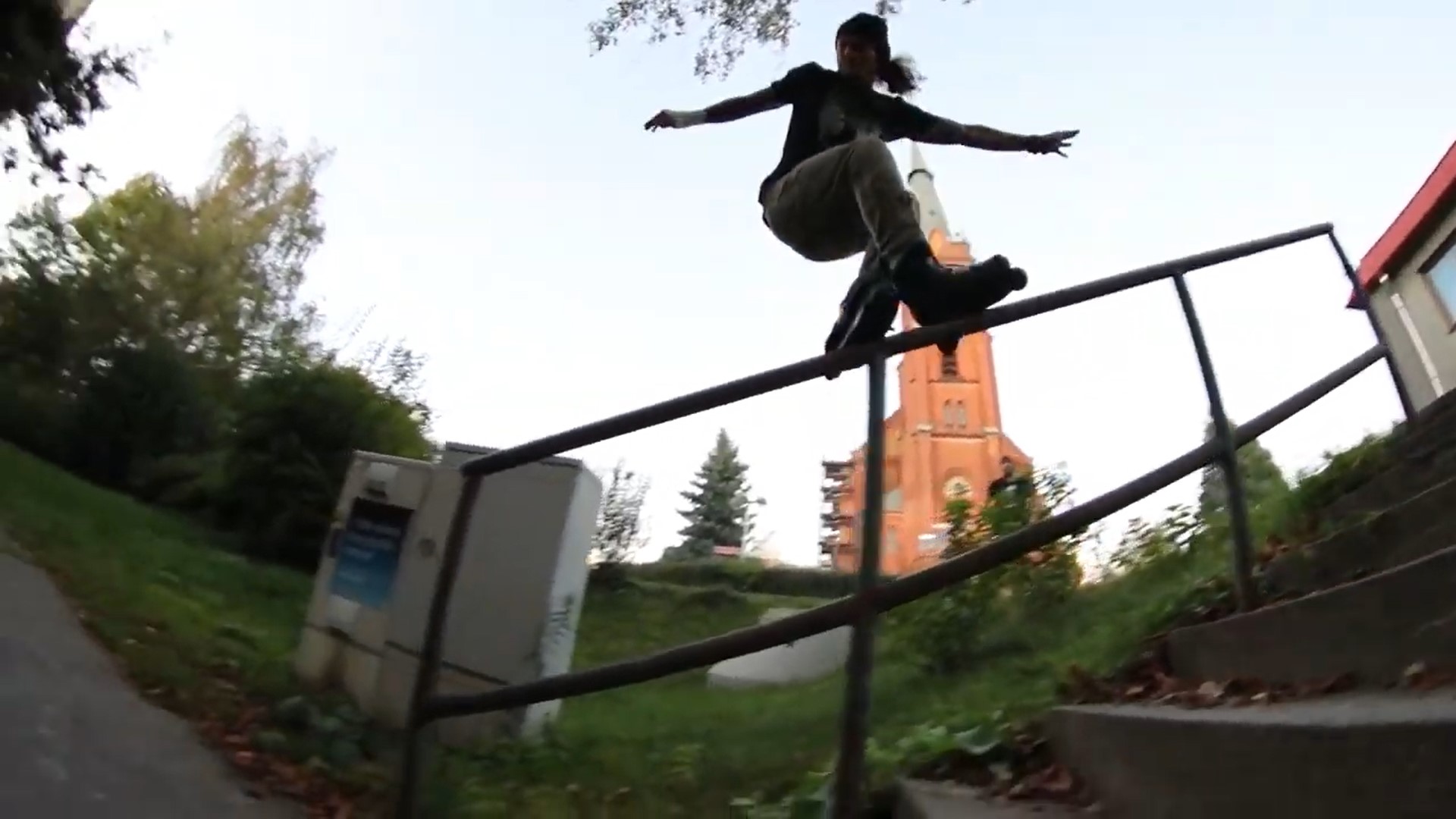 Honza Puchyr from the Czech Republic sent us this awesome edit of lost footage from some filming sessions from 2019. Sadly, Honza tore some knee ligaments late last year and was out of commission for an extended period. But after a slow recovery he is now back, and from what we can see from his recent footage, is skating better than ever!

His profile has Honza getting down on some amazing looking street terrain and showing off his technical side with some very stylish switchups, which we are not sure quite which one is his natural stance, they are done so solidly. The profile was surprisingly filmed in a mere ten days and was filmed by Honza’s girlfriend, Monika Honcz. Now that is love right there!

So peep Honza in action and be on the lookout for more footage from him now that he is fully healed.