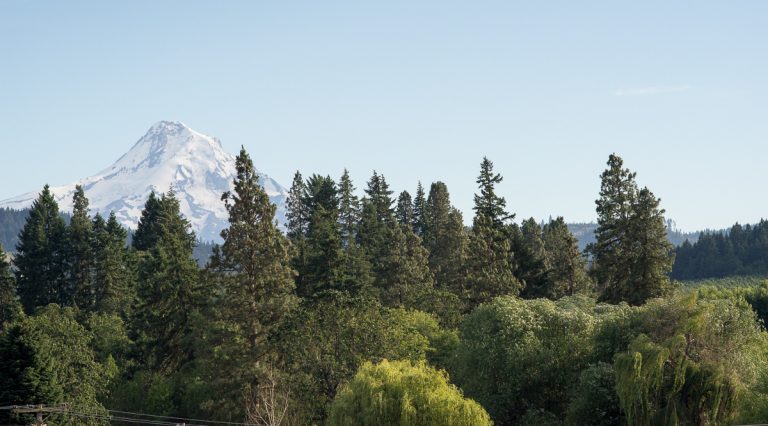 Hunters, Gatherers, and Shredders: Correspondence from the NWST

As humans chopped down the forest to replace it with concrete, the varied geometric patterns of nature—from a redwood’s root systems to the Fibonacci patterns in a pine cone—were replaced with a rigid, unforgiving landscape.

As man is never happy with what’s given to him, he sought after a better, faster, and more agile way to navigate his new terrain, and wheels strapped to his feet was inevitable.

Much of the way that nature is a battle for the survival of the fittest, rollerblading is a natural part of evolution. 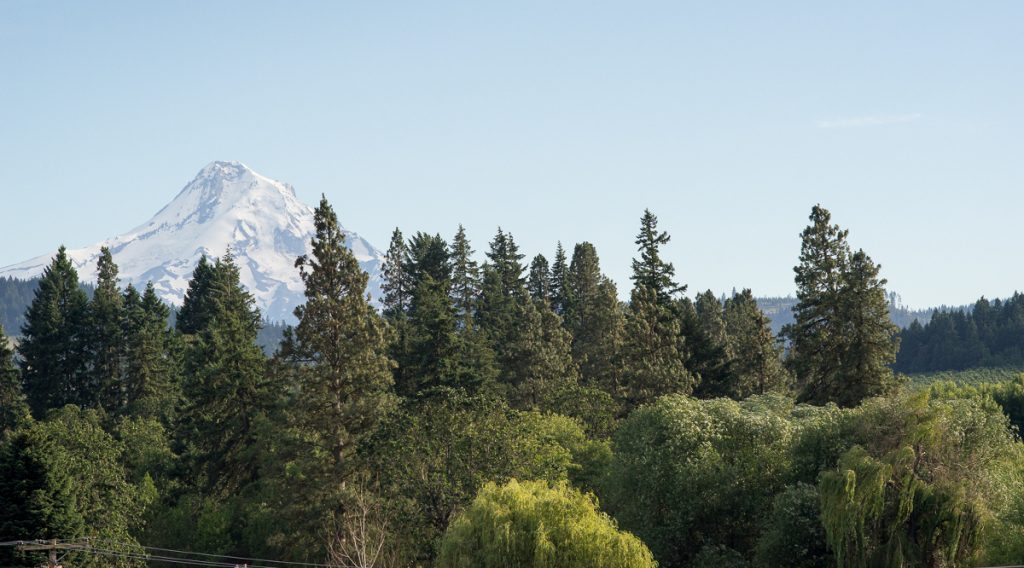 Okay, that’s a bit of a stretch, but the Northwest Shred Tour feels a part of nature itself. It embodies the manufactured landscapes of skate parks, the evolved terrain of nature, and still satisfied the nomadic urges engrained in our genes.

Besides feeding the unrelenting need to escape the convenience, comfort, and congestion of city life, it’s centered on camping, skating, road trips, and ice chests full of cold beer.

Last summer, I all but lived in my 1999 Ford Ranger, so it was a joy to pack the rusting ol’ gal with camping gear, blades, and bricks of Amall wax. This time, however, I recycled some plywood from Craigslist and Matty Schrock’s discarded foam topper to make a bed in the back. 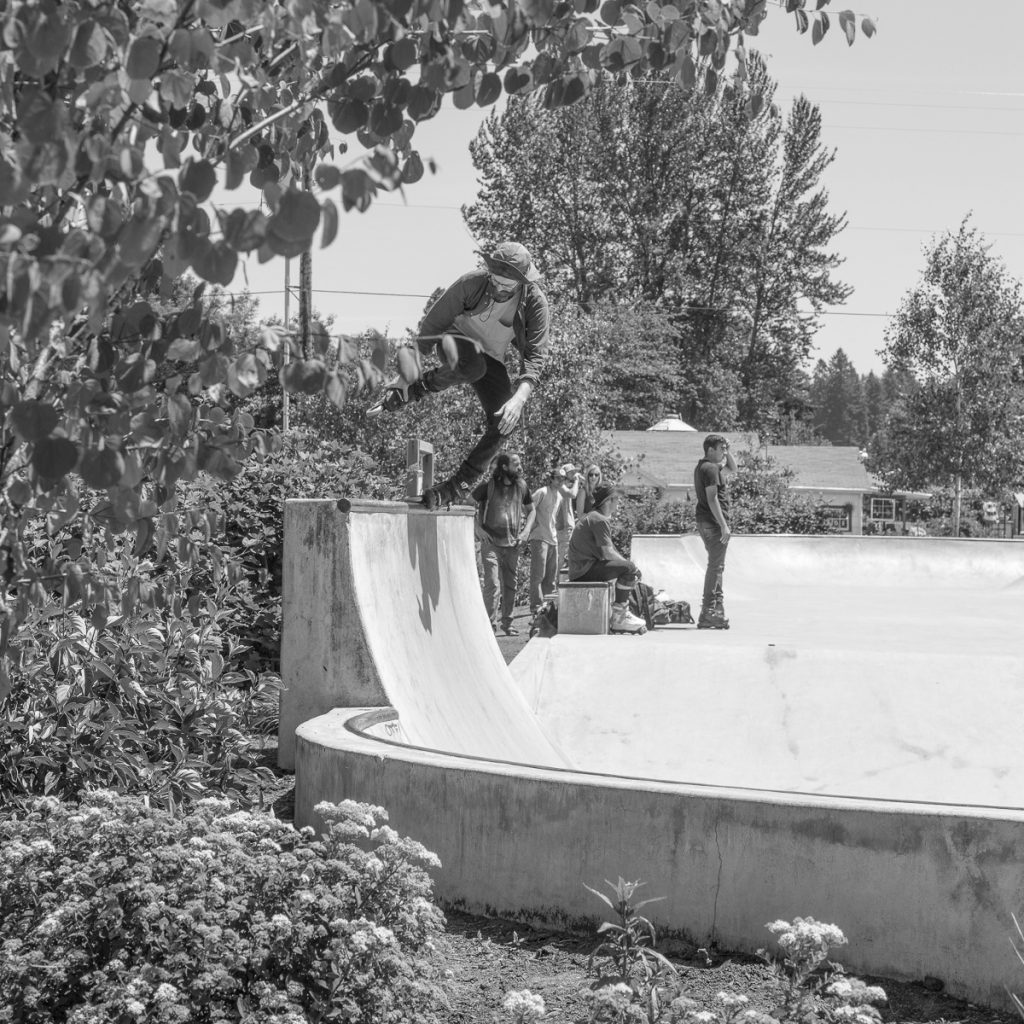 Thursday: Out of Oakland and onto the Mountains

We left at 7 a.m. Thursday, knowing very well there were good parts of the tour we’d miss, including the legendary Rotary Park in Hood River, Ore. But, you know, jobs ‘n’ things.

The traffic in the mountains on Interstate 5 came to a complete halt because of accidents—one involving a truck that was burned down to its chassis—so our anticipated 10-hour drive turned into 15. (We did, of course, have to stop in Eugene for wings as we watched the Warriors come one game closer to their inevitable championship).

Normally, campsites enforce strict quiet hours after 10 p.m.—and I have spent time in a jail cell for violating such quiet hours—but when we arrived at the Trillium Lake campsite after midnight, a big family of bladers howled into the night with reckless abandon. It was a scene that would play out every night around a campfire.

It was reconnecting friends who scattered away, like Tyler Noland and Cody Clark, as well as meeting Facebook friends like Allen Clark and Drew Humphrey (who shot all these dope ass photos).

Friday: Two Parks, a River, Kerosene, and a Tomahawk

In the morning, we woke, packed up camp, and pushed onto the skate park in Madras, a slightly downhill bank, ledge, and bowl spot on a gravel road on the edge of an aluminum-sided neighborhood. It was a warm, bright early afternoon sesh that allowed everyone to get a little creative and a little weird.

The parks on the tour drastically vary in surface, purpose, and design, which only brought out the best in all the different styles of skaters.

The varied talents of every skater there transformed afternoon skate parks in small towns to intensely saturated blade-a-thons. On this trip, the juiced flowed from the creativity of bladers like Shawn Oberg, John Vossoughi, Gene Steagall, Cameron Talbott, Kyle Nolte, Sam Asken, Tad Tregeagle, Carter LeBlanc, the JSF homies, the Wolves Den crew, all of the aforementioned skaters (and those mentioned later), and anyone else hiding out in the hills and passes of Oregon, Montana, Washington, and California (and of course, Chemi Simiyu from North Dakota).

There was also, of course, my favorite bladie, Megan Petersen, who knows how to hang with the boys and shoot some good photos in the process.

The caravan of vehicles moved next to the dusty backroads to a half-mile hike to a river watering hole, where the cold waters cooled off hot skin and sucked you balls into your stomach.

Up next was the Redmond Community Skate Park, which centered mostly on a large bowl with a section of A-frame coping and a downhill section that couldn’t be browsed at a leisurely pace. It gave you plenty of speed and you better know how to handle it.

Late into the afternoon, everyone found food on their way to the Ogden Group Campground in Deschutes National Forest. Once everyone figured out where the hell the space was, the campfires and grills lit up the night.

Pablo Partida, Victor, and I spent the good portion of an hour using my ax to chop apart a fallen telephone pole. As they’re soaked in kerosene, our only immediately available source of firewood spewed toxic smoke into the air. There’s a hole in the ozone over that campsite now.

The camp would be our home for two consecutive nights.

The downtime was filled with tacos, beer, and, as it’s inevitable with chance-taking guys, some kind of contest was about to go down. With zero park ranger intervention, we held a tomahawk throwing contest involving a few unfortunate pine trees.

Of all the few last simple pleasures in life, sinking the spike end of an M48 Hawk Tactical Tomahawk into a pine tree remains at the top of the list.

Among the contest’s heavy hitters were Korey Waikiki, who sunk his first throw ever (and nearly every one after), and Bander Saleh, whose first two attempts generated some laughter, but his third toss stabbed the tree and advanced him into the second round.

To no one’s surprise, or at least to those who know him, the Montana Madman (Cameron Talbott) was the winner of yet another contest not officially on the books.

No matter how high the temperatures reached during the day, the nights were never very welcoming. On Friday night, spilled water on my tailgate froze solid before dawn.

Saturday started with breakfast at a Black Bear Diner before moving onto my favorite park of the trip: the new one in Bend. There are two in the same city park, but the new plaza park has clean transitions, perfect ledges, and lines galore. It would be the canvas for some damn fine blading.

The downfall is its smooth surface make Kegel exercises necessary and some key start off points unbladeable when the sprinklers come on. They should take a cue from drought-ridden California and lay off on the lawn watering.

Since we had the camp for a second night, many of us hung around camp, tossed the tomahawk and ax and shot empty beer cans with pink-accented BB gun.

As I awoke Sunday morning, I realized how poorly I tend to take care of my body during weekends like this. There’s not enough stretching and nutrition and too much alcohol, smoking, and bruising.

Then again, if you ever put that many of my friends together on the road, I’ll most likely never shy away from a cold beer and anything covered in country gravy.

Salads and yoga are for weekdays.

On the drive home, Victor watched Game 5 of the NBA Finals from his phone and I listened as the miles tumbled down my odometer. Back in the Bay, we dropped off ESG at his girlfriend’s, got Sean and Victor set for their drives home, said goodbye to Peter, and called the trip over.

I went home, woke up my girlfriend to tell her I was home, slept in my own bed, got a few hours of sleep, and tried to get back to work.

It was a rough start getting back to the day-to-day. On the ride home, Victor and I talked about a quote he loves from the Hurt Locker, one I used in Shred ‘Til You’re Dead II. It’s about loving so many things as a child and loving fewer and fewer as you get older.

It’s about the mix of responsibility as an adult and the things that remain constant throughout your life.

The Northwest Shred Tour feeds those simple loves: blading, good friends, and new adventures. Thanks to all the people who made it possible, especially the organizers. Thanks to everyone who brought their dogs.

I hope it’s not too long before we do it again. 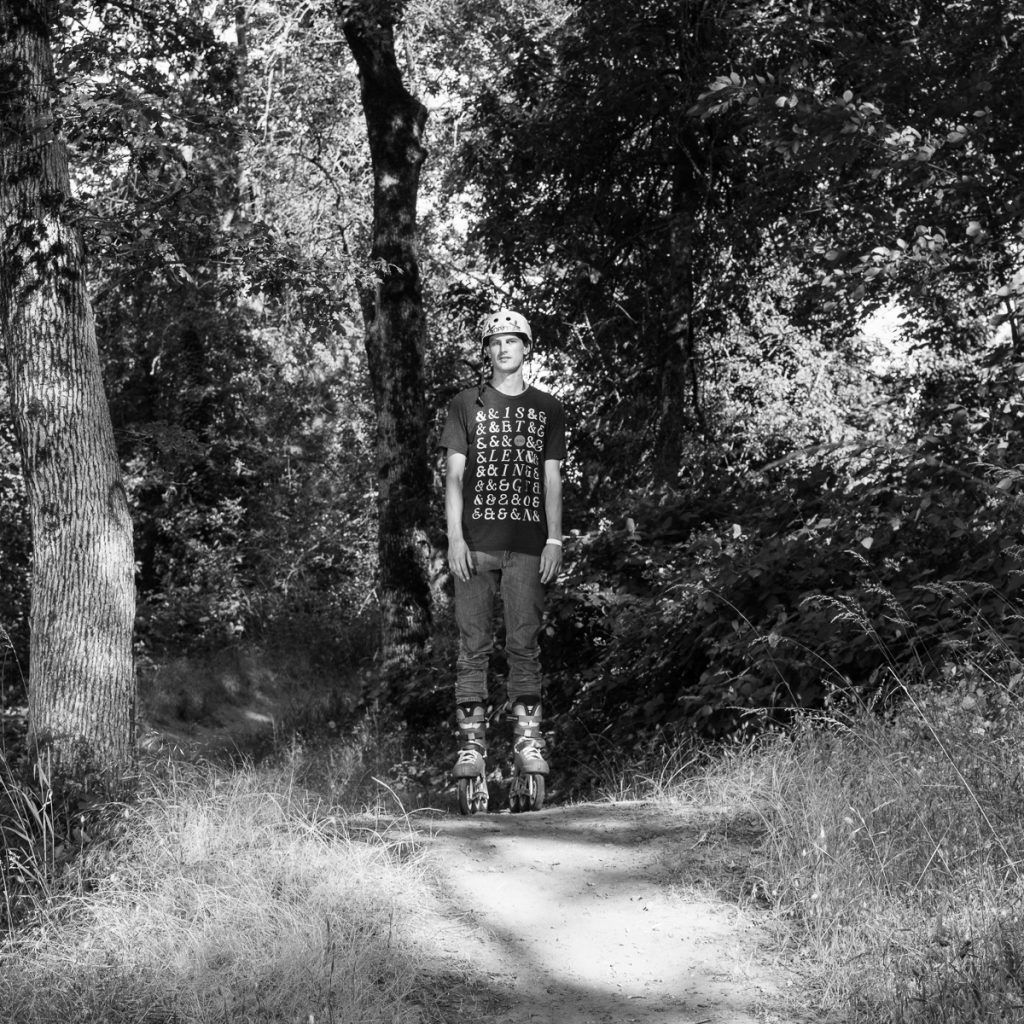 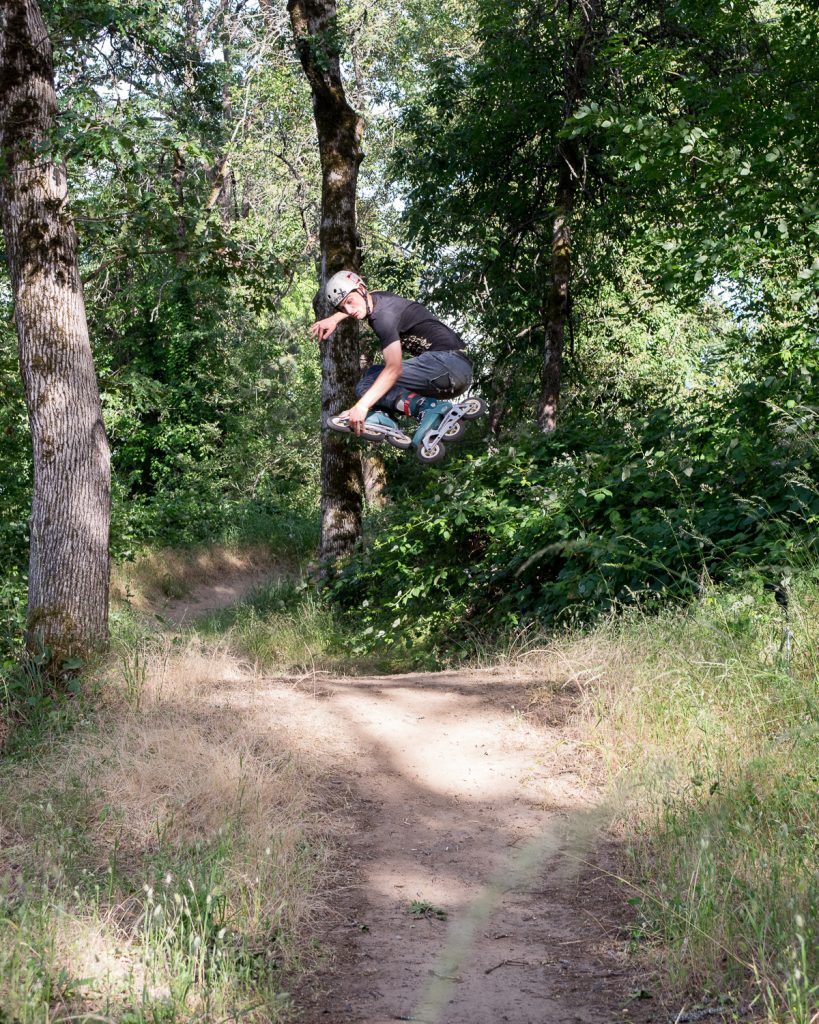