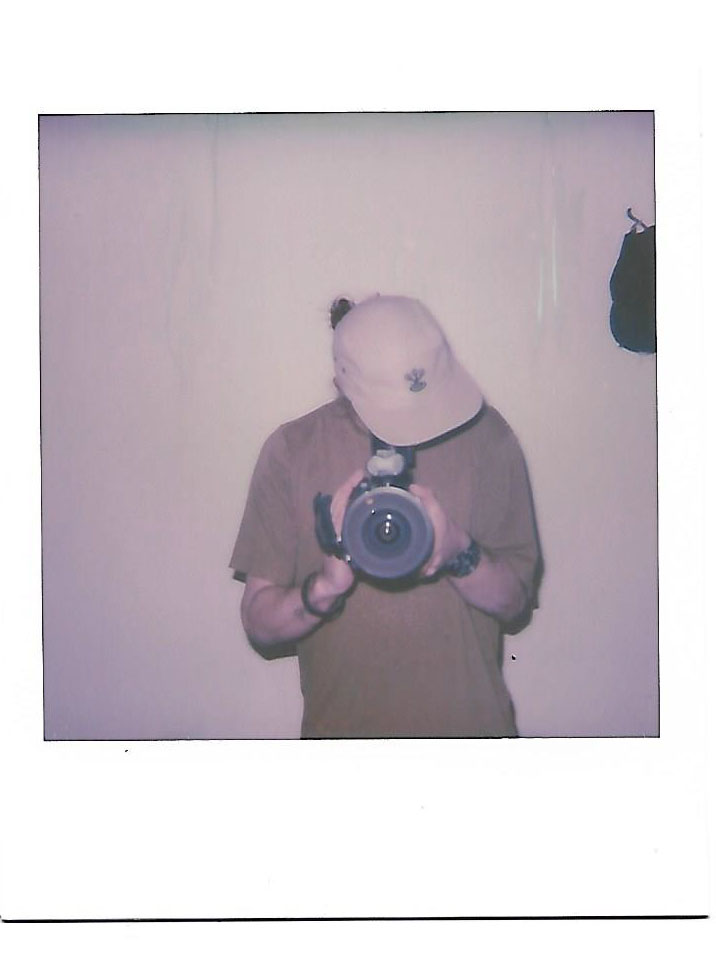 Social media holds a significant role in the means of promoting skating. Specifically with Instagram, it’s the most accessible method of finding the new and current of what goes on in the sport. The Colorado scene is no stranger to this. With the Cheezy Feet account, they’ve not only been promoting their scene, but have also encouraged those outside of it to partake. I spoke with Austin Cooper about the fruition of Cheezy and his plans for the 2018 year.

So, tell me a bit about Cheezy Feet and how that all came to fruition.

Cheezy Feet is a sort of crew that likes blading together and put out some content on the way. I originally just started the Instagram as another place to post skating stuffs and as more people started to take some notice to it we decided to start filming more and more.

The online contest came along later. We wanted to see more people out there having fun skating and filming some clips so we put together the contest as a way to give some bladers some extra motive to film some goodies.

With all the blading that was going on in Colorado in 2016, there was too much content to handle. I started the Instagram as another place to post clips/photos of my friends and I skating all the time. We were just having fun for a while and then starting seeing some possible potential in Cheezy Feet. And it went from there… 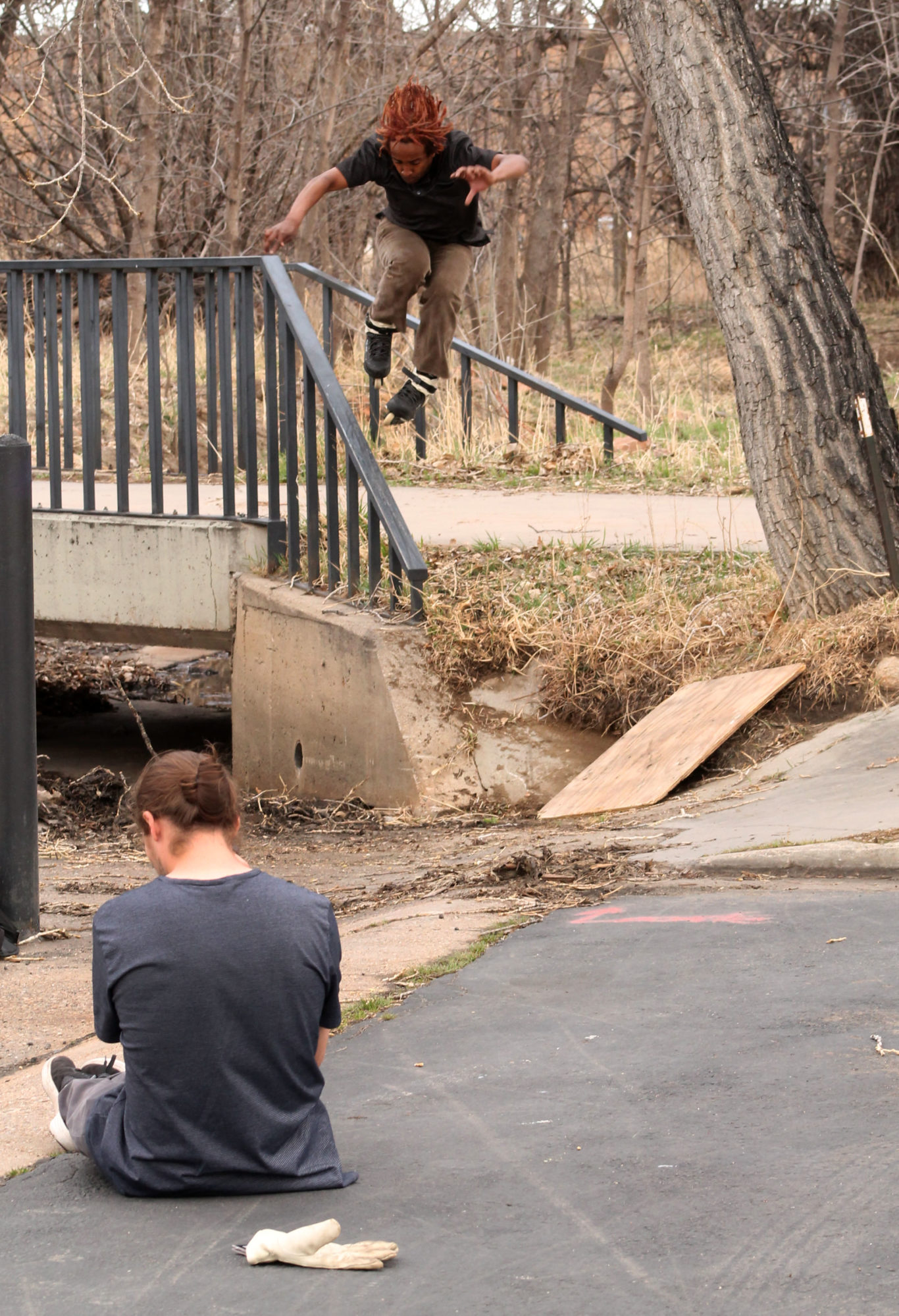 That’s bad ass. I love the intention behind it; getting people psyched to blade. So, who’s involved with Cheezy Feet beside yourself?

Hmm well Foogie and I would be the main two people working on Cheezyfeet but we did have Portland ripper, Cody Clark move in last week so he will be more and more involved. As for outside of Colorado…Pablo Porta and Zack Pollack are holding down the lens down in Florida, Sean Grossman is helping out up east coast way, and TX secret weapon, Angel Gloria, is keeping busy filming down in The south for Cheezyfeet

How’d you guys develop this network of skaters located throughout the US? Did they come to you or did you approach them?

A little bit of both really. I grew up in Dallas and Angel is the main blader I have kept up with from down there, youngin has heart! As for Sean, we go way back to the camp Woodward times and he wanted to come out to Colorado and support the cheez. Zack and Pablo were actually both contest entries (and winners). Zack and I have crossed paths a few times but I have always really enjoyed their skating and filming. And we started talking about the video and they came aboard
Super juiced to have all the boys working on this project!

So what are you guys working on now and when can we expect it?

We’re working on our first full length blade video, grilled cheez deluxe. As of right now, we’re a little more than 3/4 of the way done. Aiming for late May early June 2018 as a release date!

Any other plans you have for the year?

Oh yeah. Aside from the video being done in May/June. We are going to be announcing our next online contest very soon!! Also, we are in the works on a park jam contest out here in Colorado come springtime

How’s the response been to the first contest? How many entries did you end up getting?
By the way, I think those are great, such an awesome idea. Perfect way to get people skating. Was considering taking a page from your book and doing something similar with Be-Mag

Thanks so much bud! The response for the first 2 contests were awesome!! I think we had over 20 entries for both contest, with competitors from all over the world! ! Honestly, with almost no repeat competitors as well which was a real treat! I feel we accomplished the goal of getting people motivated to go out an get some clips! I think it would be super awesome to do something similar with Be-Mag! People seem to really like it and who can argue with seeing new blade content from around the world! We are currently in the works of organizing another online contest to kick off the summer with some quality blading for everyone. With a Local best trick contest here in Colorado coming soon 🙂 To be honest, I cannot take all the credit for the contest ideas. I got the idea from my good friend, Duran Bickmore, when he did his online vidiflowco contest. Make sure to check him out! After I competed in the vidiflowco contest, I really liked the idea and decided to try something similar. Now we are focusing on online and live contests as well as the video! Things are going to be getting Cheezy!